The Year of Spectacular Men is quite the family affair. Lea Thompson makes her feature directorial debut with the romantic comedy, produced by husband Howard Deutch. Their daughter Madelyn Deutch wrote, scored and stars in the film as Izzy, a recent college grad who attempts to find her way through her quarter-life crisis by dating five complicated men. She does so with practical guidance from her movie star sibling Sabrina (real-life sister Zoey Deutch, who also produced), as seen in The Hollywood Reporter’s exclusive clip.

“I am so ecstatic that The Year of Spectacular Men is finally going to be on the big screen for an audience, after four years of development, production and post,” Thompson tells THR. “Making an independent film from the ground up is an immense undertaking, but every hard-earned moment was made so much richer by the fact that I got to collaborate with my daughters.”

Ahead of the world premiere of The Year of Spectacular Men at the Los Angeles Film Festival, Thompson tells THR of directing her daughters, learning from those who’ve helmed her movies and watching these “spectacular men” make out with her kin.

It was really important to find the best visual style to tell the story in the most economic way. I was inspired by Woody Allen’s early work, especially Annie Hall. Since the film has a self-aware and self-deprecating romantic sensibility, I think it lent itself to that visual palette. I was also heavily influenced by John Hughes’ coming-of-age movies from the early ‘80s, including my husband’s movies Some Kind of Wonderful and Pretty in Pink.

What lesson from another director you’ve worked with was most helpful?

I’ve always been in awe of Robert Zemeckis. Even when I was making the Back to the Future movies when I was 23, I appreciated his respect for the audience and his ability to pack so much story into every shot. If something did not further the story or the character, it had to go. As a director, that kind of discipline is something I aspire to have.

What was the toughest part about shooting this movie?

There was a terrible heat wave when we shot in L.A., and the reason we got our locations for prices we could afford was because most of them did not have air conditioning and were very, very hot. But we all maintained our cool, literally. And we owe such a debt of gratitude to the “spectacular men” in this movie: Avan Jogia, Jesse Bradford, Zach Roerig, Brandon T. Jackson and Nicholas Braun. Not only did they play characters that were less than noble, but they had to make out with the leading lady in front of her mom.

What did you learn about your daughters by directing them?

Through this process, I learned more about them as people and as artists, and I’m sure they learned a lot about me! I was surprised by how sharp their comedy skills are, and what mensches they are to their fellow crewmembers. An independent film, or any film really, is such a high-stakes environment. But it made me happy to hear Madelyn’s words being spoken by the cast, and to have her do the music, since Women in Film says that only one percent of films are scored by women. This process has been one of the great joys of my life and I’m excited for people to see what the Deutch girls have been up to. 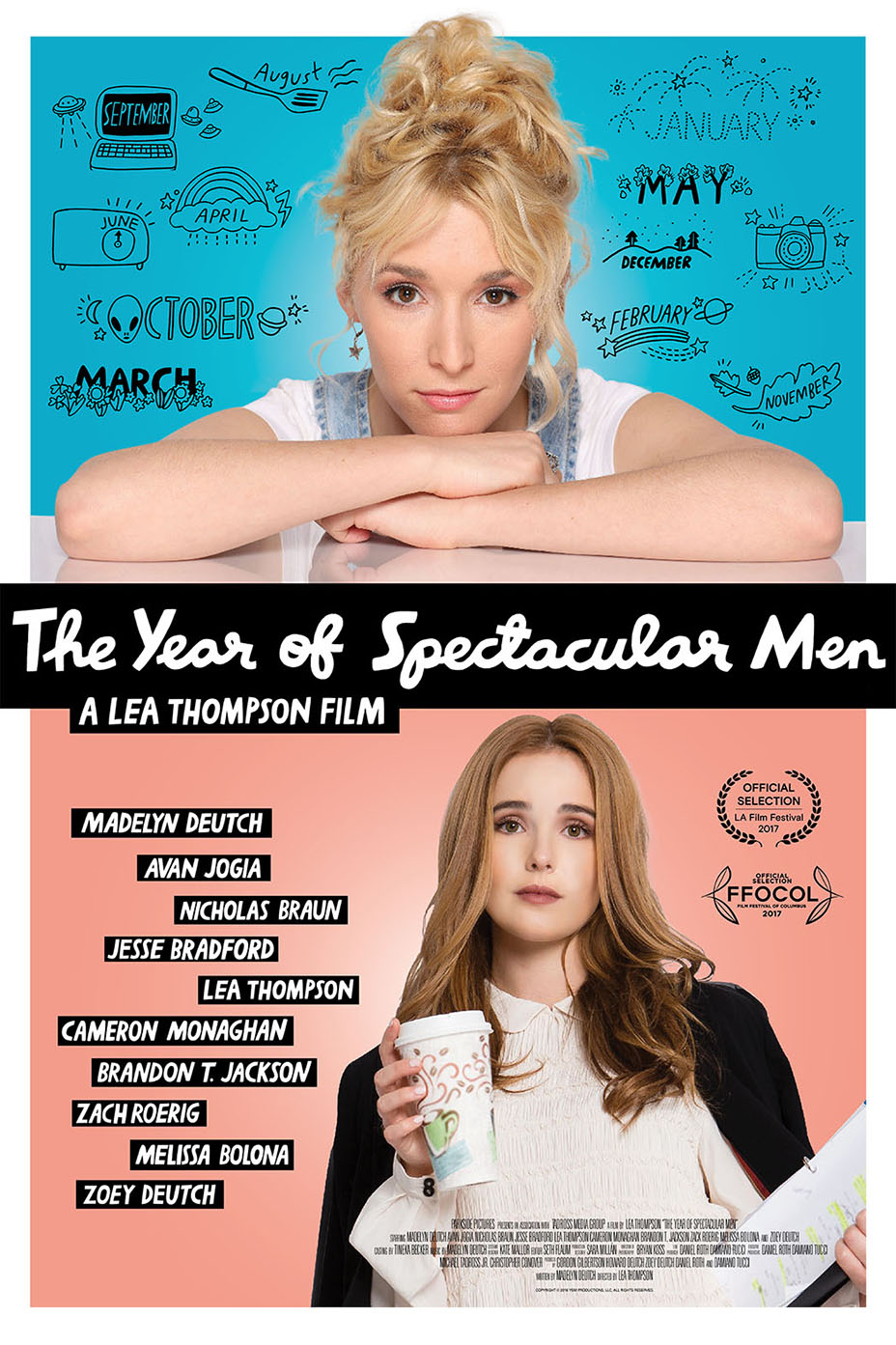