It’s a common fear: that, as we age, we get less relevant and just a little less cool. But the death of credibility is far better than what’s on offer in AfterShock Comics’ latest series, as screenwriter Mathew Klickstein and artist Evgeniy Bornyakov team to tell the story of a town where getting older can lead to a literal death sentence at the hands of tech-obsessed children. The series’ name says it all: You Are Obsolete.

“The series can best be described as Children of the Corn, but with cellphones instead of religion,” Klickstein tells Heat Vision.

It centers around Lyla Wilton, a disgraced journalist whose quest for a story to restore her reputation brings her to a little known Eastern European island where anyone over the age of 40 is in danger of being killed by children using a mysterious killer app.

“Lyla, who clearly reveals herself as having a bevy of personal problems — including alcoholism and substance abuse — has trouble getting out of her own way and figuring out whether what she’s witnessing is an important story she can be the reporter of to get her career back on track or a true danger zone that she needs to flee from immediately,” Klickstein teases. “If I’ve done my job, at least some readers after going through the series will stomp on their cellphones and deactivate their social media accounts.”

With the series originally intended as a movie, the writer brought the concept to AfterShock after friends had worked with the publisher on their own projects.

“I had some good conversations with executive editor Mike Marts, we seemed to gel, [so] I decided to give it a try,” Klickstein says. “Funnily enough, I’ve never been much of a comic book reader aside from some of the underground comics of the likes of R. Crumb and Aline Crumb, Daniel Clowes, Shannon Wheeler, Johnny Ryan, Ivan Brunetti et al, so I’m still a newbie just learning about all of this. I’ve long enjoyed learning about the history of comics and reading interviews with and watching documentaries, etc., about people like Alan Moore, but this is the first time I’m really engaging in the scene in an active way.”

That said, if there was going to be a movie version of the story, Klickstein has a dream cast in mind already.

“I see Margot Robbie as the main character Lyla Wilton: strong, independent, smart, stunning,” he suggests. “A perfect actress who has such a wide range of abilities, be it her role in Suicide Squad, I Tanya or Wolf on Wall Street. I see Chris Pratt as love interest Kadunud. He’s similarly smart, funny, ruggedly handsome and playful even in more serious parts, just like Robbie.

“Martina, the leader of the villainous children, is a little more difficult since I’m not as familiar with child stars these days, but likely someone along the lines of Alyvia Alyn Lind, Dalila Bela or Chloe Csengery. Someone with a very strong personality, a lot of personal confidence and the ability to give that cold, harsh Steve Jobs death-stare is a must for the character.”

You Are Obsolete launches Sept. 18, with a first issue featuring a cover by Andy Clarke (which can be seen at the top of the page) and an incentive cover from Francesco Francavilla. The latter’s cover, as well as interior artwork and a character sketch from Bornyakov, can be seen below. 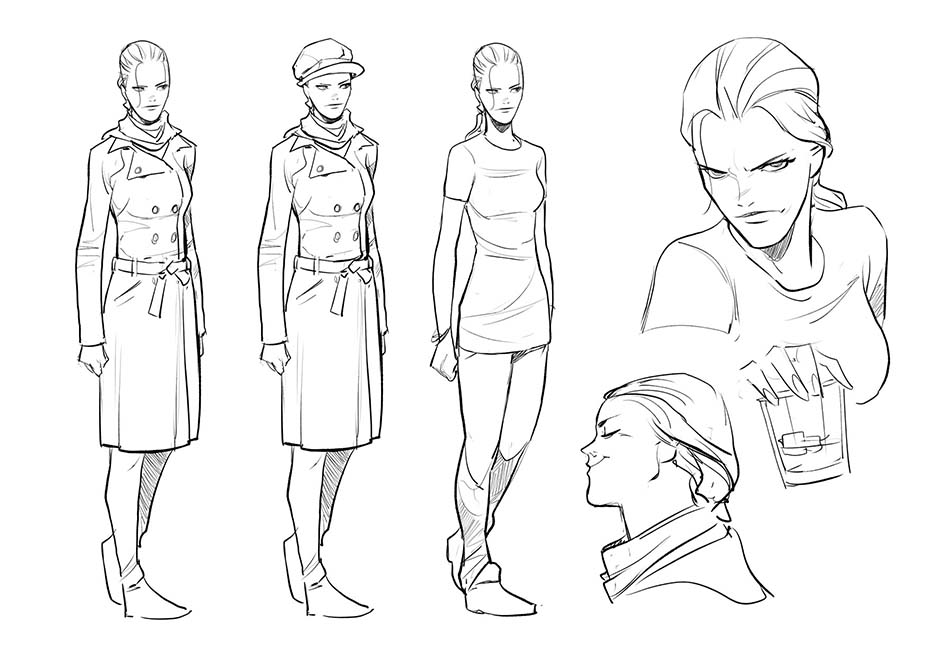 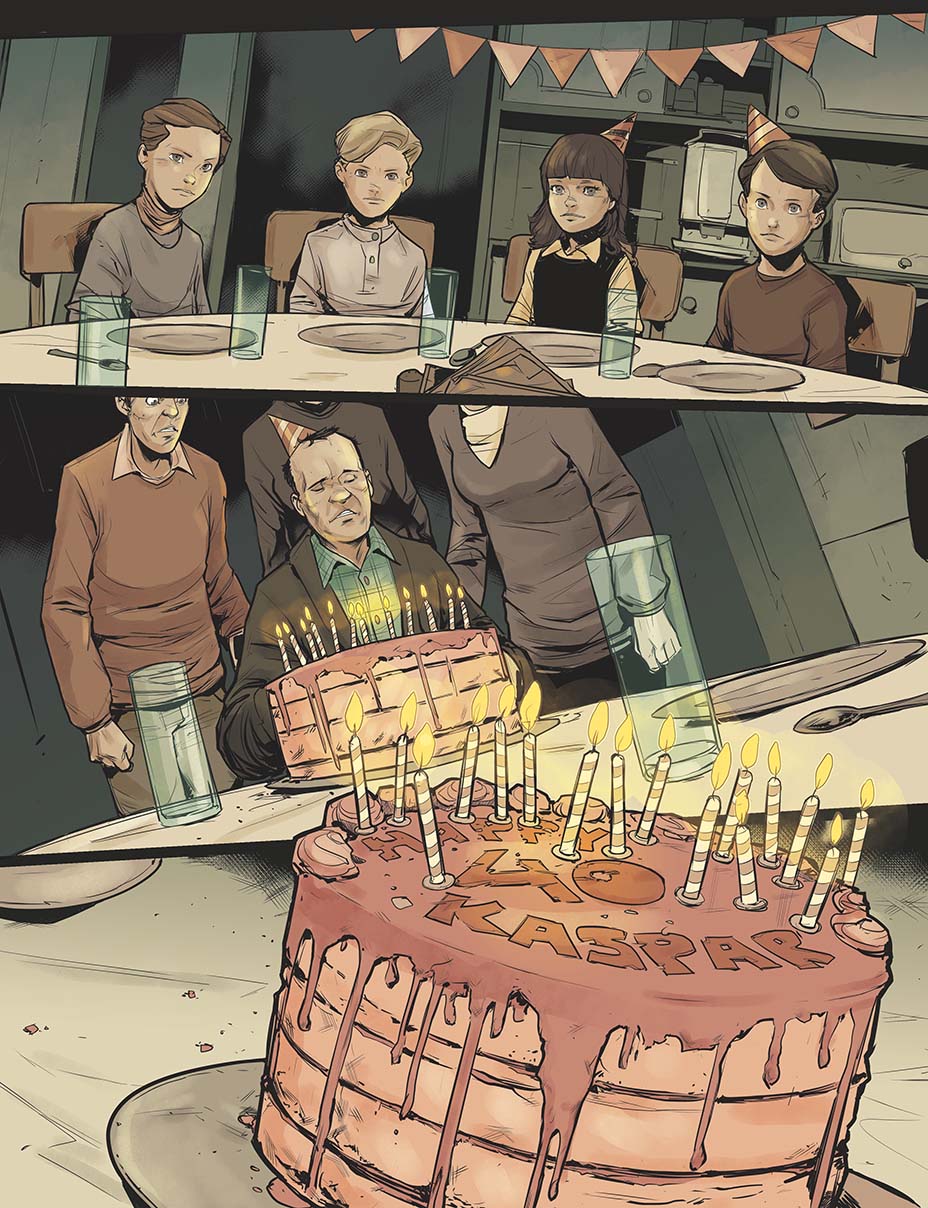 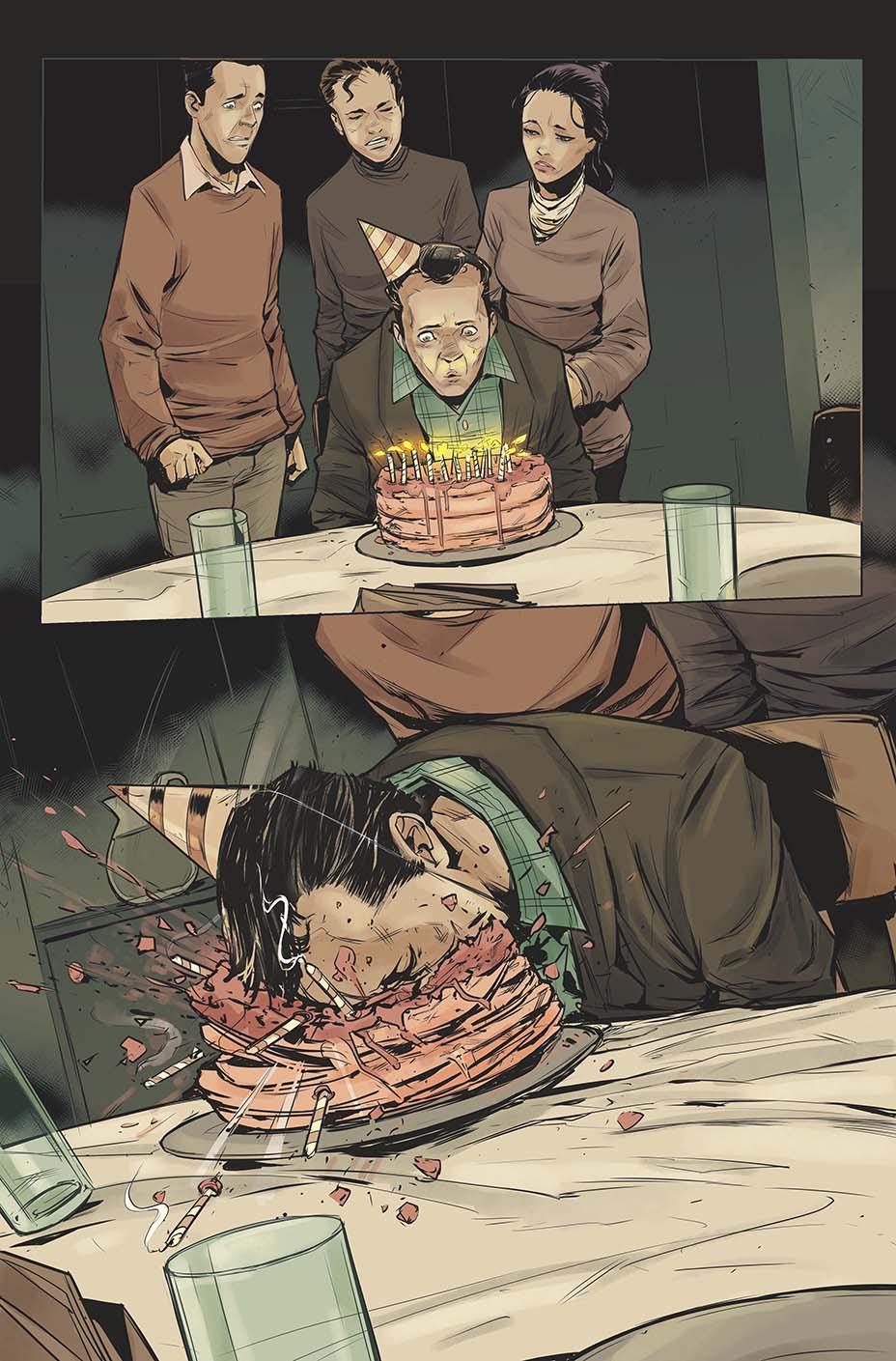 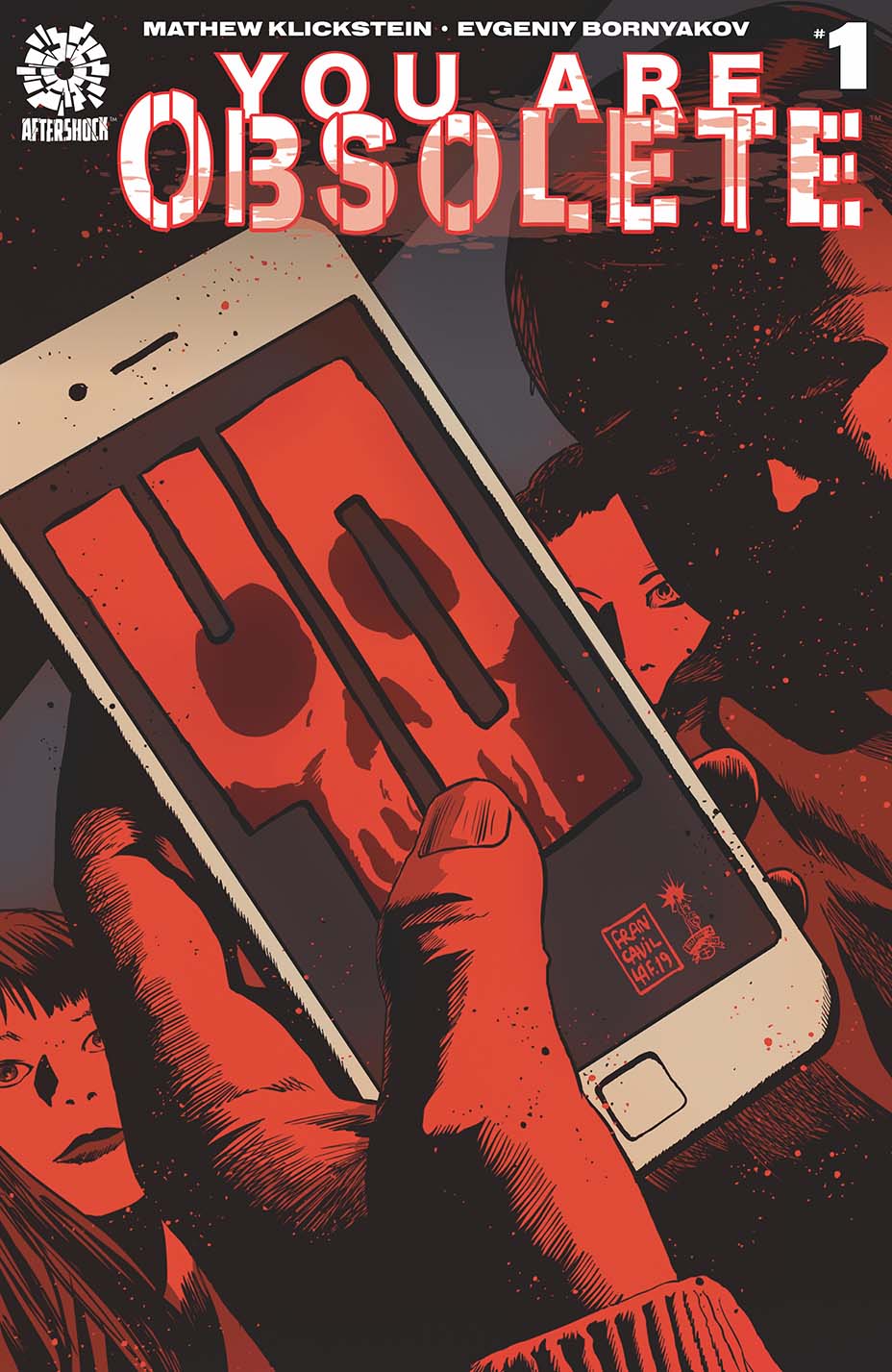