Between the long hours spent traveling, recovering from tryptophan-induced food comas and avoiding the subject of Trump at all costs, chances are you’ll need a bit of “me-time” to maintain your sanity during this Thanksgiving holiday.

And really, there’s no better time than a long weekend to catch up on all the best movies, books, podcasts and more — especially now that the weather has finally turned chilly enough to justify staying indoors and rooted to your sofa.

Jeremy Scott: The People’s Designer
The documentary about one of the fashion industry’s most literally and figuratively colorful designers is now showing on Netflix. Get your fix of the Moschino creative director as the 2015 film takes you from his hometown of Kansas City, Missouri, to Milan.

The Crown
If you’ve been secretly (or not so secretly) mourning the absence of Downton Abbey‘s beautiful Victorian costumes since the series finale in 2015, look no further than The Crown for your new fix of smart-looking English aristocrats. The series, which just debuted on Netflix, is brimming with beautiful garments, makeup and — best of all — tiaras.

Gilmore Girls
They’re back! As if this series reboot needed any more hype, the fan-favorite mother-daughter duo from Stars Hollow is returning to the small screen with plenty of plot twists and turns, not to mention some new designer digs. Plus, we’ll finally get an answer to the question of why in the world Emily Gilmore was seen wearing a T-shirt?!

If worse comes to worst and you can’t decide on a new series to start binge-watching or a movie to check off your ever-growing list, there’s always Friends, the old standby. We highly recommend “The One With All the Thanksgivings” for some season-appropriate comic relief. Because Monica wearing a turkey on her head never gets old.

What to Listen To:

UnStyled Podcast by Refinery29
Refinery29 co–founder Christene Barberich hosts the media company’s newest podcast, UnStyled. Every week, Barberich and her high-profile guests including Danielle Brooks, Leandra Medine and Stacy London tackle the subjects of life, work and love through the lens of fashion.

American Dreamer: My Life in Fashion and Business by Tommy Hilfiger
At a time when America seems torn apart, retreat into Hilfiger’s memoir about the American dream gone right. Don’t you love it when stories have multimillion-dollar endings?

Big Little Lies by Liane Moriarty
HBO’s newest drama, Big Little Lies, had us hooked at the mere mention of the all-star cast — Reese Witherspoon, Nicole Kidman, Shailene Woodley and Zoe Kravitz included. But before the series, which we’ll inevitably be glued to, premieres in 2017, we suggest giving the book by Moriarty a read.

What to Drink:
You’ve likely got what to eat covered (and if you don’t, Zac Posen, Eric Buterbaugh and Amanda Bacon are here to help), but what about drinks?

For the colder weather, we recommend warm beverages of the spiked variety — from hot chocolate and whiskey to Terrine’s recipe for Hot Buttered Coffee (below). You can thank us later. (Find more recipes here.)

*Butter batter is a mixture of butter, brown sugar, nutmeg, cloves and salt. 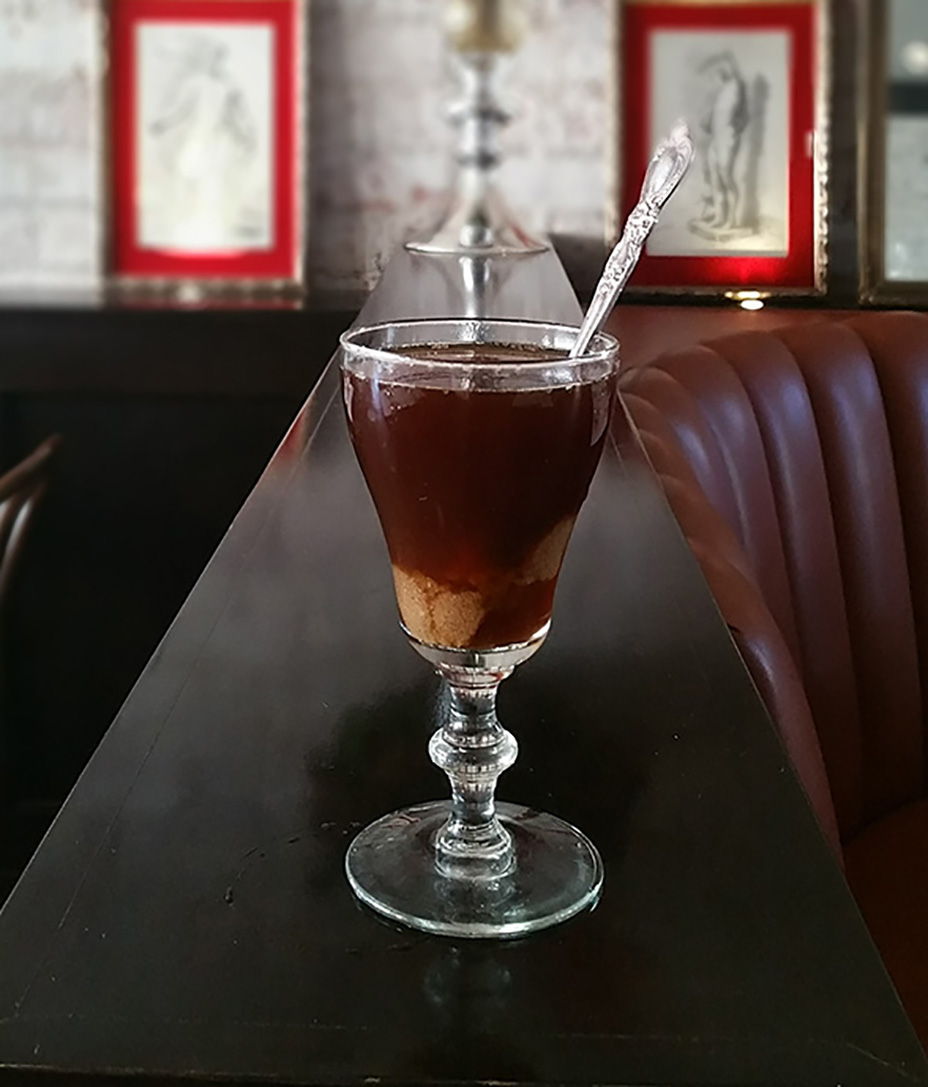