Three months after elective surgical procedures were allowed to resume in California following the novel coronavirus shutdown March 17, plastic surgery is back in a big way, say L.A. docs, thanks largely to the use of Zoom and TikTok.

“It was one thing sitting in a boardroom meeting, but it’s another thing when you’re staring at yourself a foot away from your computer screen,” Dr. Kevin Brenner says of the impact of videoconferencing. “People are like, ‘Oh my God, I didn’t realize I had all these wrinkles around my eyes.’ ”

As a result, Brenner says he’s seen a huge surge in first-time and returning patients at his reopened Beverly Hills practice, keeping him booked solid in June and July with requests for Botox, fillers, face-lifts, nose jobs and liposuction, the latter thanks to the “Quarantine 15” effect. “I thought for sure with everything going on that people would have second thoughts about having surgery, but it seems like it’s the 180-degree opposite,” he says.

In a city known for its vanity, doctors across the board have seen the same wave. American Skin Institute’s Dr. Ilya Reyter says that, with Zoom, people are “seeing the worst possible way to see your own face. When they’re coming in, they don’t really know what it is they saw, they just know that they don’t like it.” Beverly Hills Center for Plastic and Laser Surgery’s Dr. Ben Talei says he’s seen face-, lip- and neck-lifts skyrocket and has been working from 5:30 a.m. to 10 p.m. daily to keep up with demand. 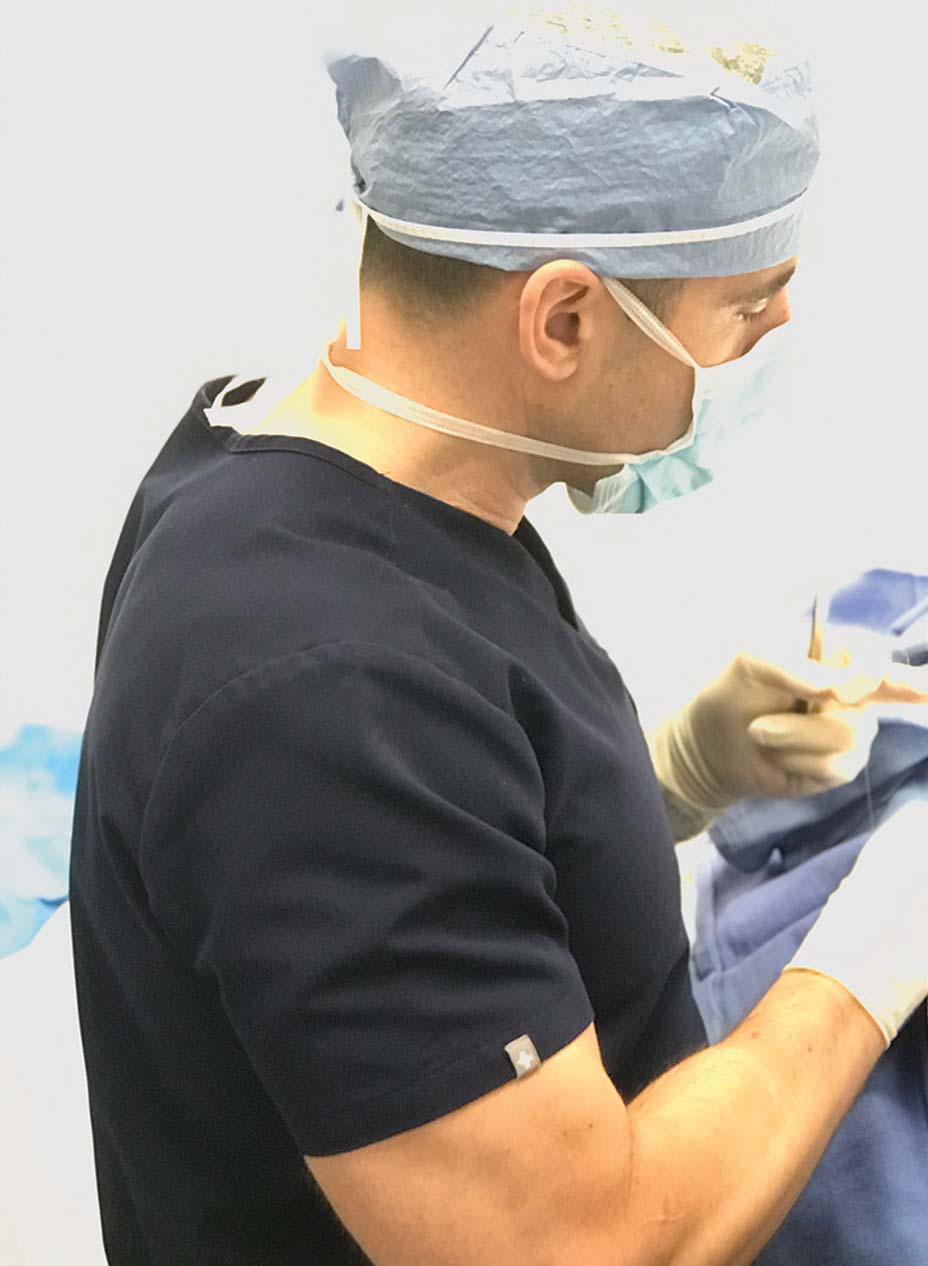 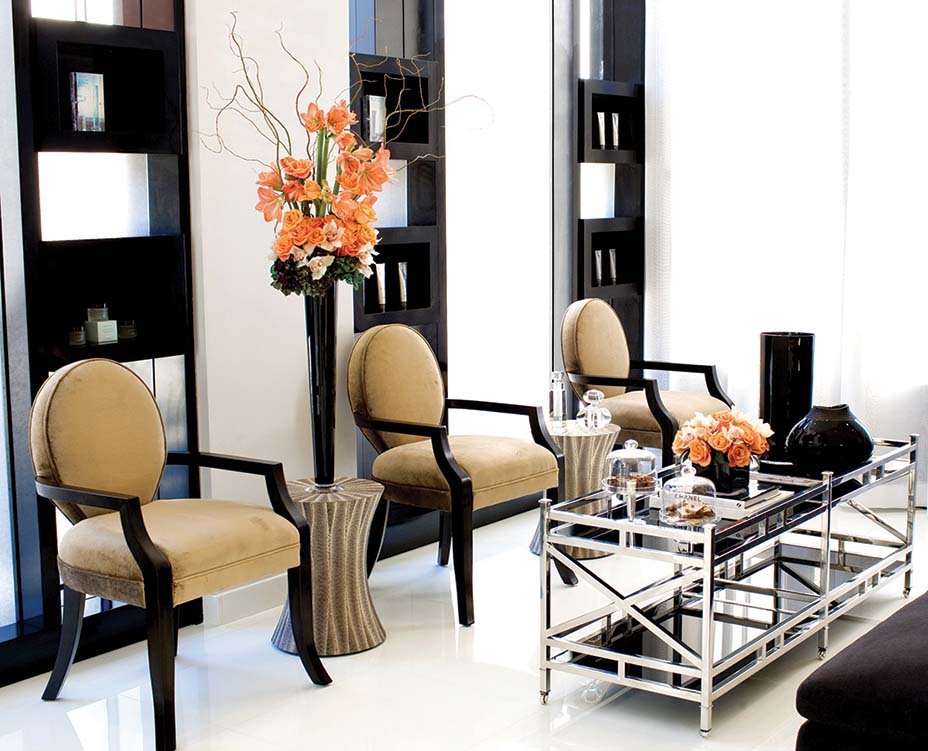 “While Zoom has forced many to look at themselves with unfavorable lighting and at awkward angles — highlighting fine lines and wrinkles — TikTok features an already young generation using advanced beauty apps,” she says, thereby creating a dramatic discrepancy between how people view themselves and what they are seeing others look like online.

“We see teenagers who are tiny and have abs and perfect skin and then, on top of that, are using beautifying filters,” Chiu says. 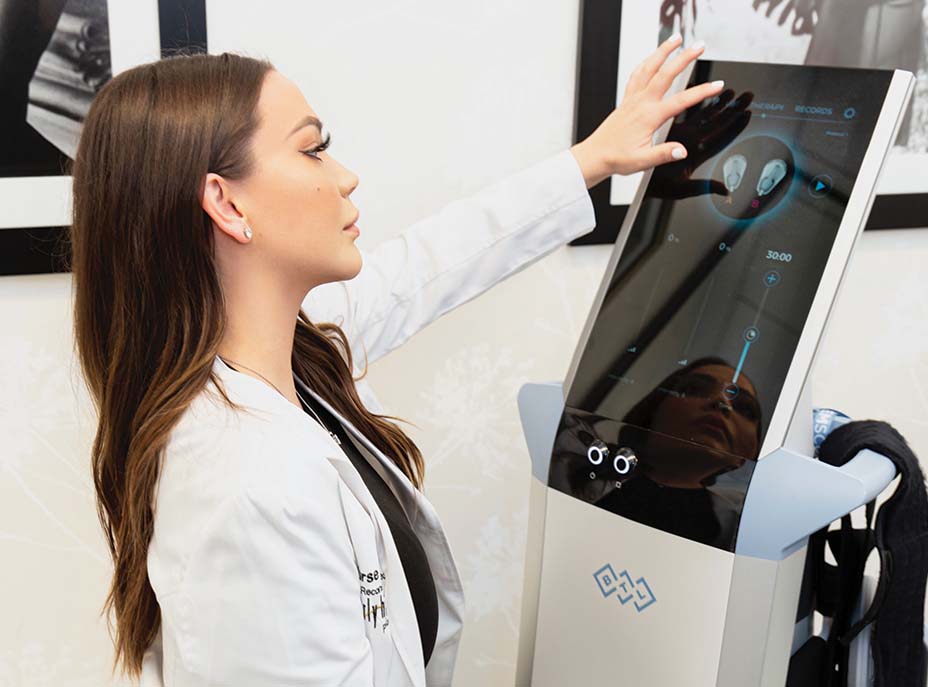 Many initial consultations are done virtually. According to the American Society of Plastic Surgeons, 68 percent of plastic surgeons nationwide have begun seeing patients via telemedicine consultations to reduce contact during the pandemic. The survey also found that the most commonly sought treatment nationally is Botox injections (administered in person with PPE protocols).

With most aspects of normal life on hold, for some the pandemic has provided an ideal time for surgery and healing. And although most people opt for hush-hush procedures, Chrissy Teigen has been vocal about getting her breast implants removed in May, sharing the journey step-by-step on her Instagram and publicly contemplating an additional breast reduction.

Doing procedures during the shutdown has been particularly appealing for those in the entertainment industry, who have gone months without film productions, red carpets and face-to-face business meetings.

“The biggest problem I have, especially with talent, is trying to figure out how to coordinate doing surgery and recovery during their shooting schedule — you can’t do a facial procedure with someone and expect them to be on camera in a week,” notes Brenner. “This has given us more flexibility and time.”

He adds, “A lot of people are home, so they figure they can use that time to recover, whether they’re working or not working.” Masks provide another benefit, as he cites one recent patient who had liposuction under his chin and fat transfer to his face: “With his mask on, you couldn’t even tell he had surgery, and that was the day of surgery. I think it makes people a little bit more brave in terms of coming in.”

But while masks can be beneficial in covering up bruising, swelling or redness, they have created their own set of problems — and thus more doctors visits.

Dr. Paul Nassif, who has resumed filming his E! reality show Botched and reopened his Beverly Hills practice, says his medical spa is seeing a surge in “mask-ne,” mask-induced acne, with increased requests for hydro-facials and rising sales for his skin-care products. “People have been doing FaceTime and Zoom and Skype and want to get a better glow,” he says. 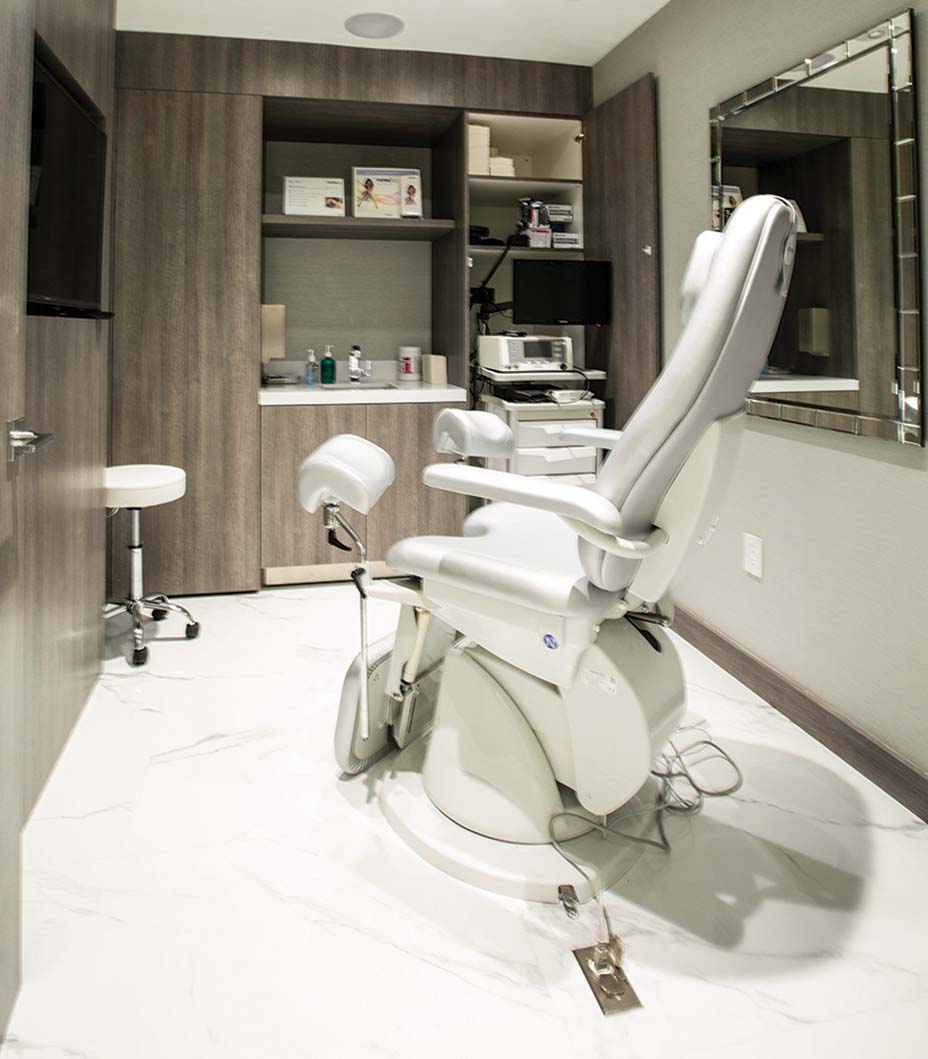 Christine Chiu says that when her office was shut down in April and May, the practice lent out aesthetic machines to some of its famous clients, allowing them to do ultrasound therapy and use Emsculpt machines (which cause muscle contractions, via electromagnetic pulses, to firm sagging areas) from home. Doctors provided over-the-phone guidance. “It’s as if they borrowed a medical-grade gym,” says Chiu.

“Ironically, celebrities have been more concerned with physical appearances without the existence of red carpets and personal appearances than with,” she continues. “My speculation is that without the help of a glam squad, the focus is now on what Mother Nature gave you.”

Though women typically account for the vast majority of cosmetic procedures (92 percent in 2019, per ASPS), Talei has seen a trend of men coming in for hair transplants and face-lifts.

And Chiu says that although her practice does not offer the procedure, she’s heard from colleagues about the increased demand for a $6,000 nonsurgical penile-enlargement procedure. Pointing to the popularity during the shutdown of X-rated subscription service OnlyFans (where many influencers have been dipping in to being virtual sex workers during the pandemic), Chiu says, “A lot of people are making money in that way, so you would have to enhance your moneymaker.”

And while many in the country have been hit by unemployment and the ongoing financial crisis amid the pandemic, doctors say they haven’t seen penny-pinching have an effect on their (largely upper-class) patients’ willingness to spend thousands on a procedure — or multiple.