The German athletic brand on Thursday announced Beyonce as its new creative partner to develop footwear and apparel and also bring her popular athletic line Ivy Park under the Adidas umbrella for a relaunch. She will retain ownership of her company to continue “her journey as one of the first black women to be the sole owner of an athleisure brand,” Adidas said in its announcement.

“This is the partnership of a lifetime for me,” Beyonce said in a statement. “Adidas has had tremendous success in pushing creative boundaries. We share a philosophy that puts creativity, growth and social responsibility at the forefront of business. I look forward to relaunching and expanding Ivy Park on a truly global scale with a proven, dynamic leader.”

Beyonce’s designs will include both performance and lifestyle products, so expect everyone from world-class athletes to athleisure fashionistas to sport the label. Their partnership aims to break down stereotypes of athletes and empower young generations of “athletes, creators and leaders,” the brand said.

“As the creator sports brand, Adidas challenges the status quo and pushes the limits of creativity through its open source approach. Beyoncé is an iconic creator but also a proven business leader, and together, we have the ability to inspire change and empower the next generation of creators,” said Eric Liedtke, executive board member of global brands at Adidas. 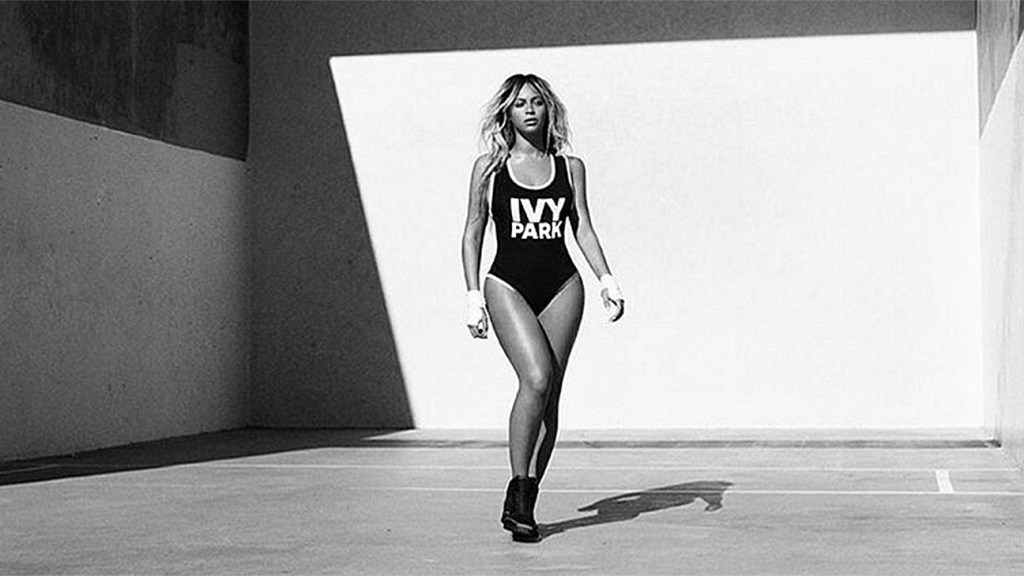 Beyonce founded Ivy Park in 2016, releasing it online and in stores such as Nordstrom and Selfridges. In 2017, she brought on Yara Shahidi and Tracee Ellis Ross as stars of a video campaign. “What I love about the campaign is how supportive it is of women, and being in control of our bodies. It’s about how we express ourselves,” Shahidi told The Hollywood Reporter at the time.

Beyonce’s previous fashion project was the House of Dereon fashion line, designed with her mother, Tina Knowles. She debuted maternity clothes with the brand while pregnant with daughter Blue Ivy Carter, but House of Dereon went on hiatus in 2012. Now the singer frequently wears Balmain, as she did during Beychella 2018, in her “Apeshit” music video and at the NAACP Image Awards earlier this week. (She released a collection with the house last summer based on her famed Coachella looks inspired by HBCUs.)

In the past year, Adidas has continued to grow its partnerships with Hollywood, bringing on multihyphenate Donald Glover, aka Childish Gambino, as brand co-creator in September to work on creative partnerships, footwear and apparel. That move came a few months after petitions called for Adidas to cut ties with West after he referred to slavery as a choice. (Yeezy is still under Adidas.) Last July, Kylie Jenner hosted a gas station pop-up with Adidas to support their retro Falcon shoe and, in March 2018, Pharrell Williams and Adidas released their spring-summer unisex apparel and footwear collab, called the Hu Holi Powder Dye Collection. Now, of course, Williams is onto Chanel, with whom he just released the French house’s first “sort of unisex” urban line dubbed Chanel Pharrell with hoodies, man bags, bucket hats and more.