Summer isn’t even officially here yet, and it already got a little bit hotter. The 2017 lineup for the Billboard Hot 100 Fest has arrived.

Plus, more artists will be announced in the coming months ahead of the fest.

The Billboard Hot 100 Music Festival is produced by Billboard in partnership with Live Nation. It will take place at the Northwell Health at Jones Beach Theater in Wantagh, New York. 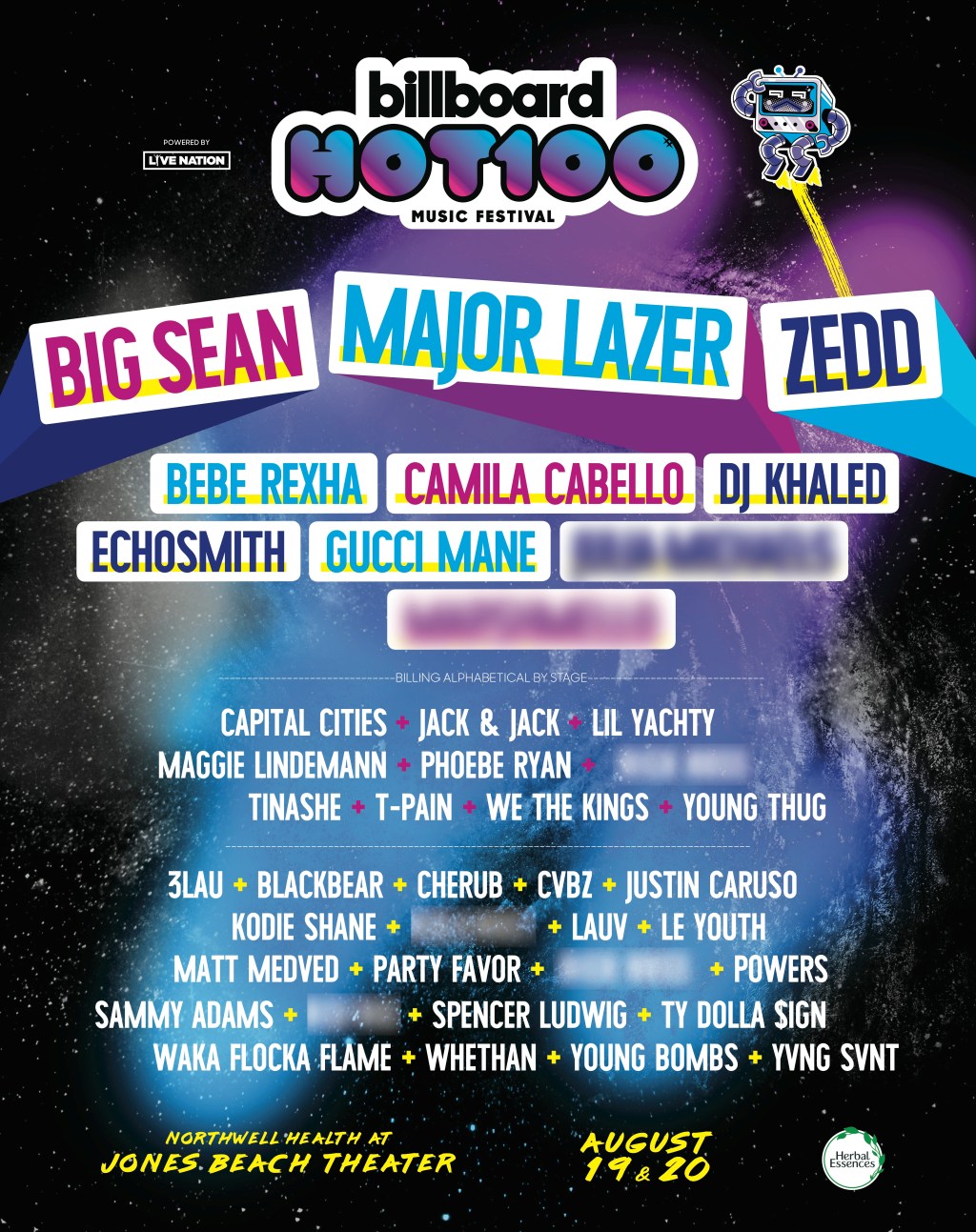 This story first appeared on Billboard.com