Esquire
Sunset Tower, 8358 Sunset Boulevard, Los Angeles, 7:30 p.m.
Editor-in-chief Jay Fielden hosts a Grammy week party (presented by Hugo Boss) to honor March cover star James Corden. The late-night host himself is something of a music superstar in his own right courtesy of his “Carpool Karaoke” series and the fact that he’s hosting this year’s Grammys for the first time. In addition to Corden, Esquire will toast other mavericks featured in the latest issue. It’s Fielden’s first awards season as Esquire’s top editor. He took over from David Granger last year, debuting his first issue at the helm on May 31, 2016.

DJ Khaled
Beverly Hills Hotel, 9641 Sunset Blvd., Beverly Hills, 12 p.m.
DJ Khaled is hosting an event to make a special announcement with the help of We The Best, Roc Nation and Epic Records.

Billboard Power 100
Cecconi’s, 8764 Melrose Ave., West Hollywood
The magazine — a sister publication to The Hollywood Reporter — honors the 100 most powerful players in the music business at this annual fete. 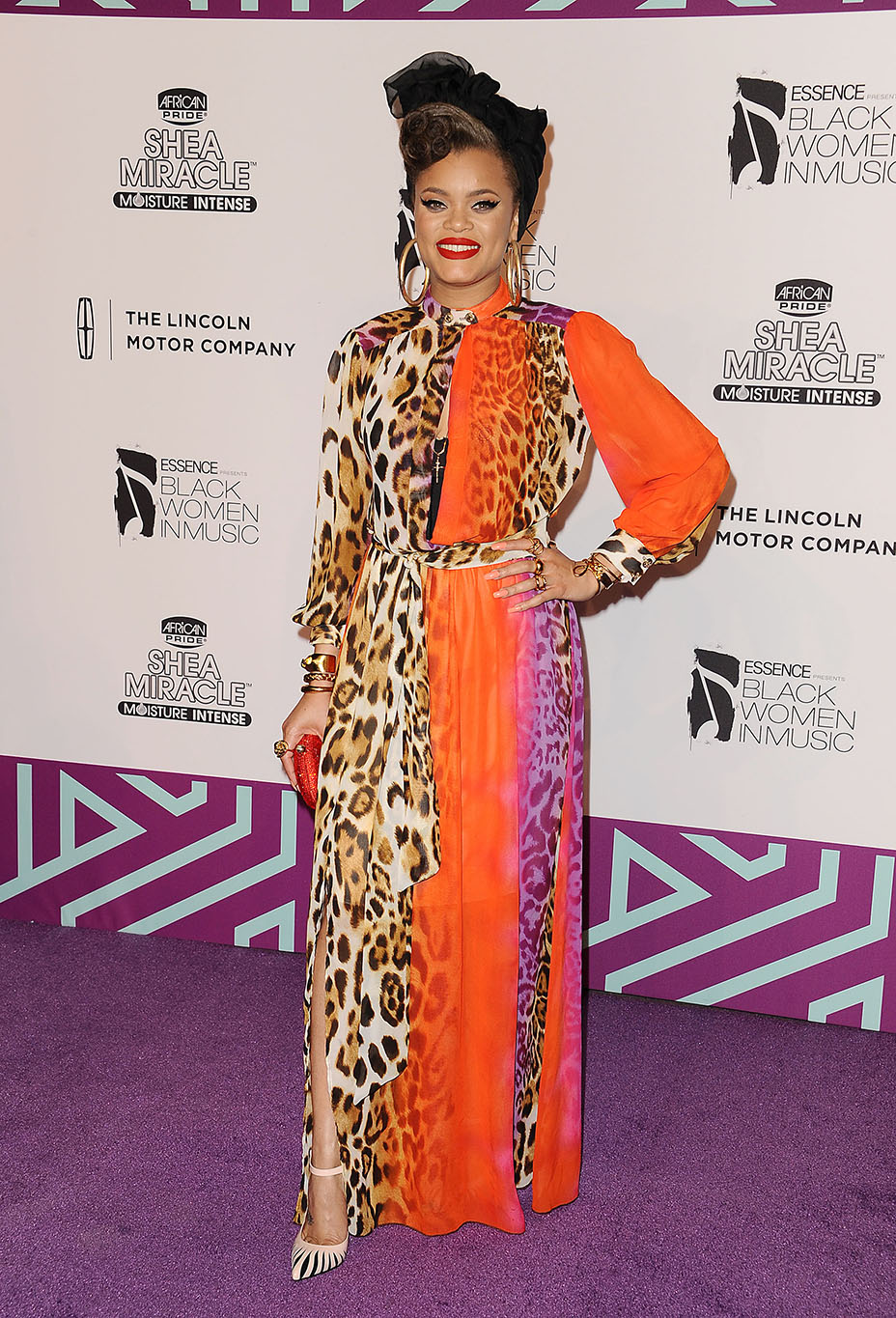 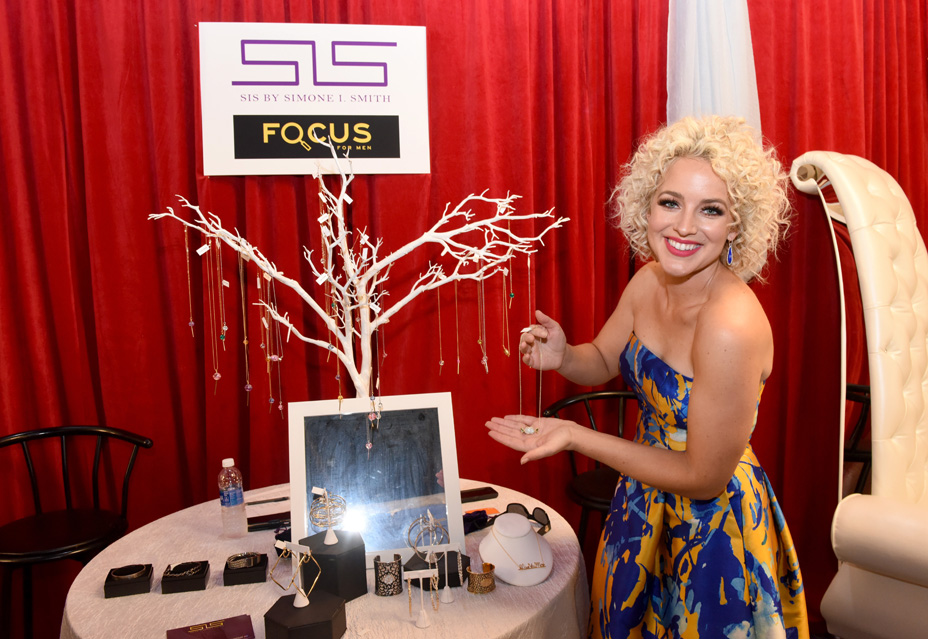 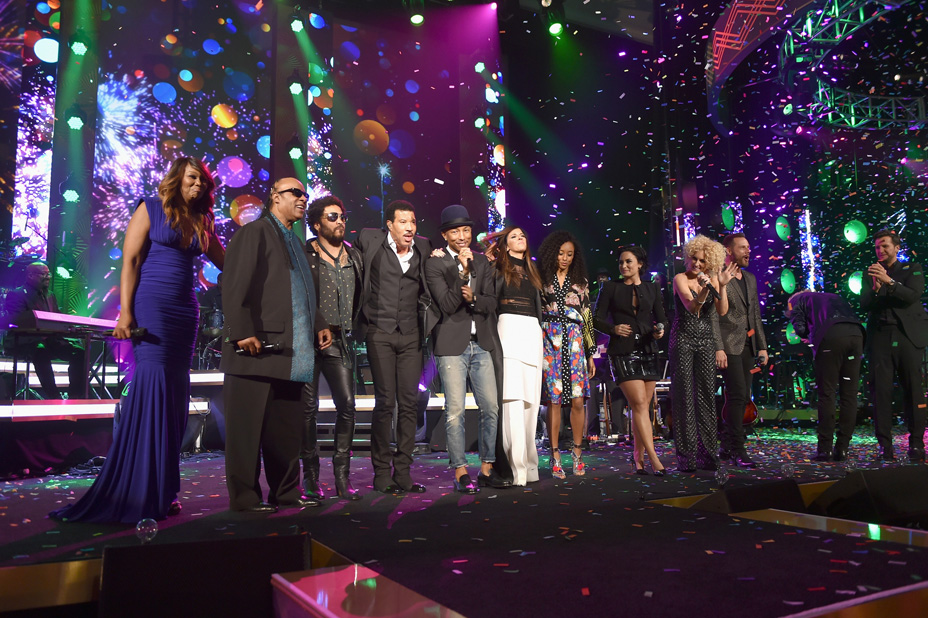 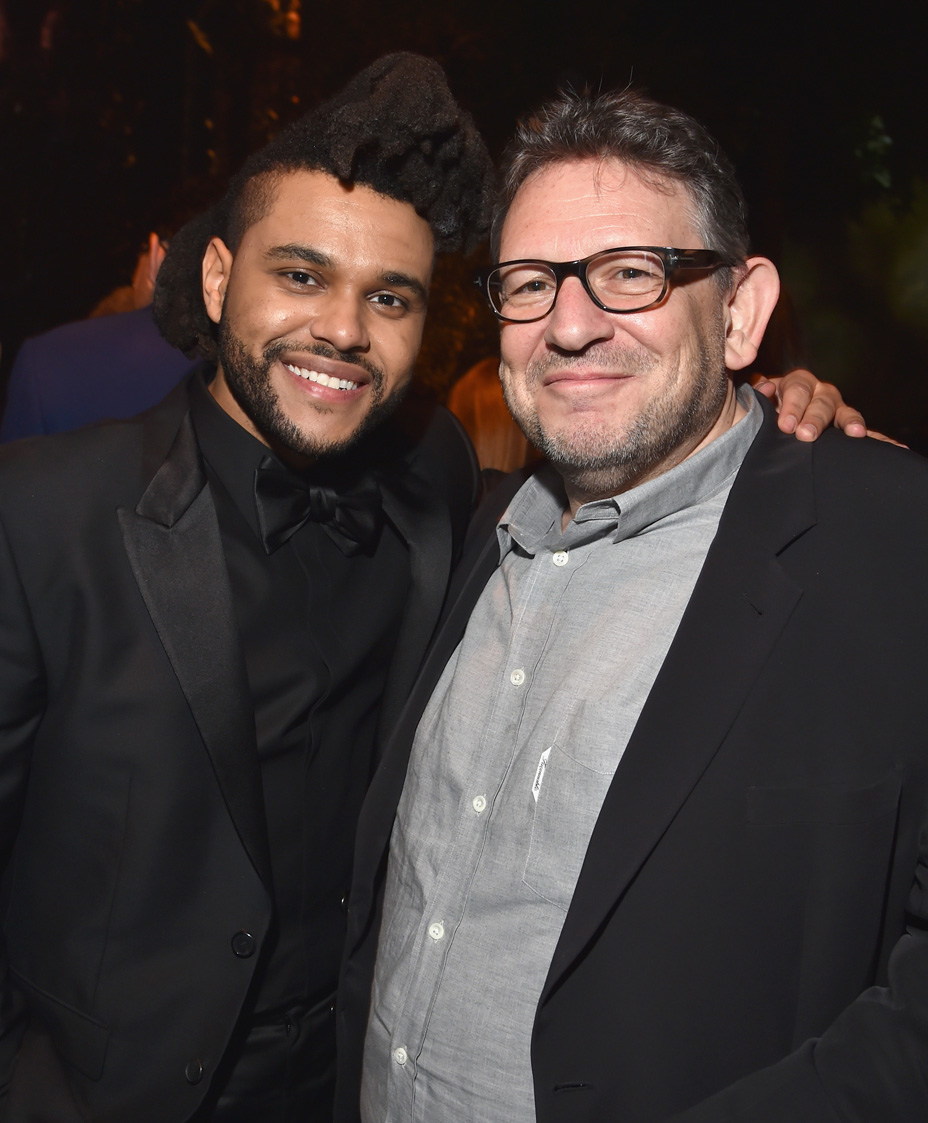 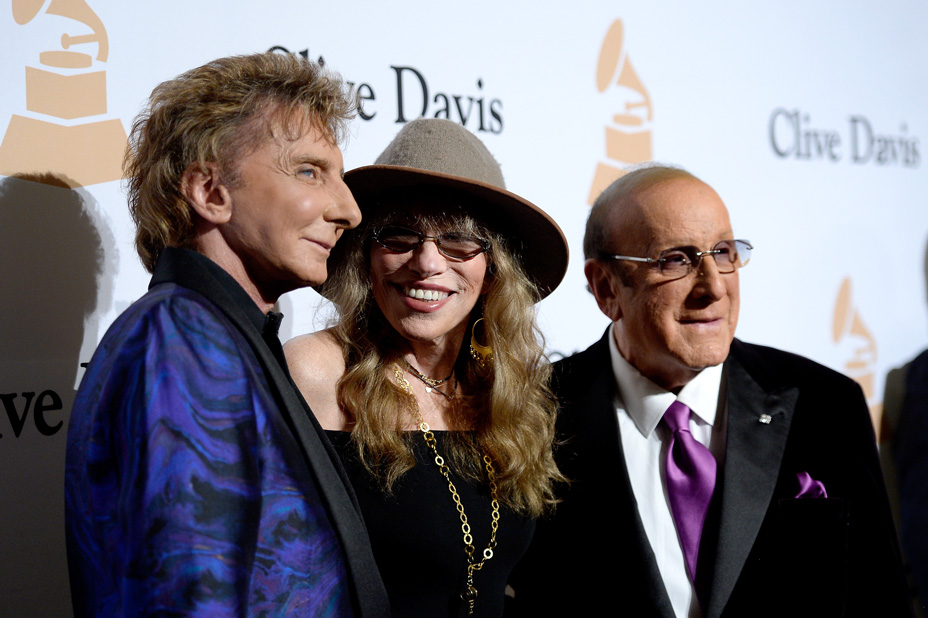 Primary Wave
The London West Hollywood, 1020 N. San Vicente Blvd., West Hollywood, 7 p.m.
With an invite that teases “Your key to our secret reality,” Primary Wave Entertainment — an independent music publishing, talent management, production and branding firm — gets points for offering a virtual invitation that can be viewed with or without VR glasses. Other notables: DJ Cassidy is on deck to handle the music with booze coming from Smirnoff. 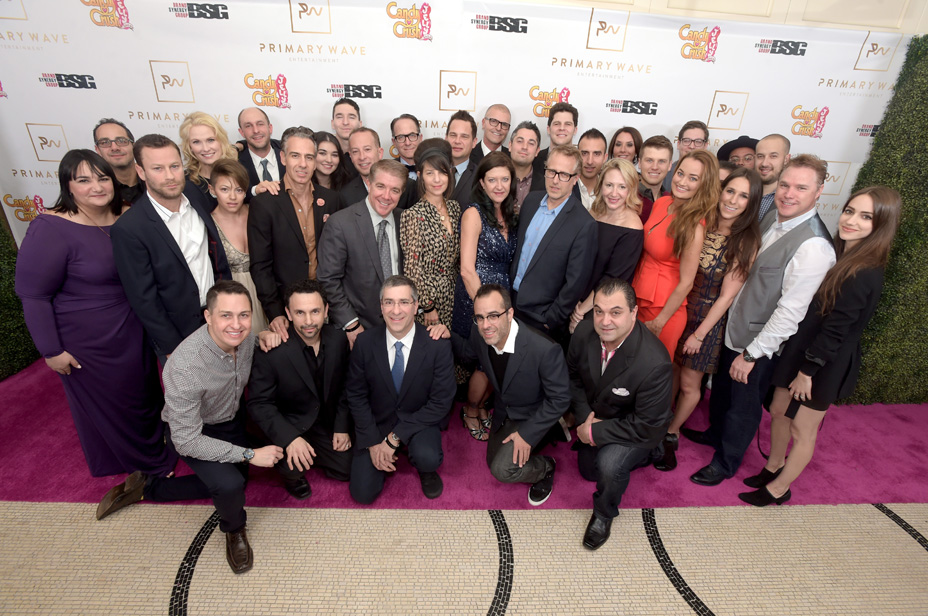 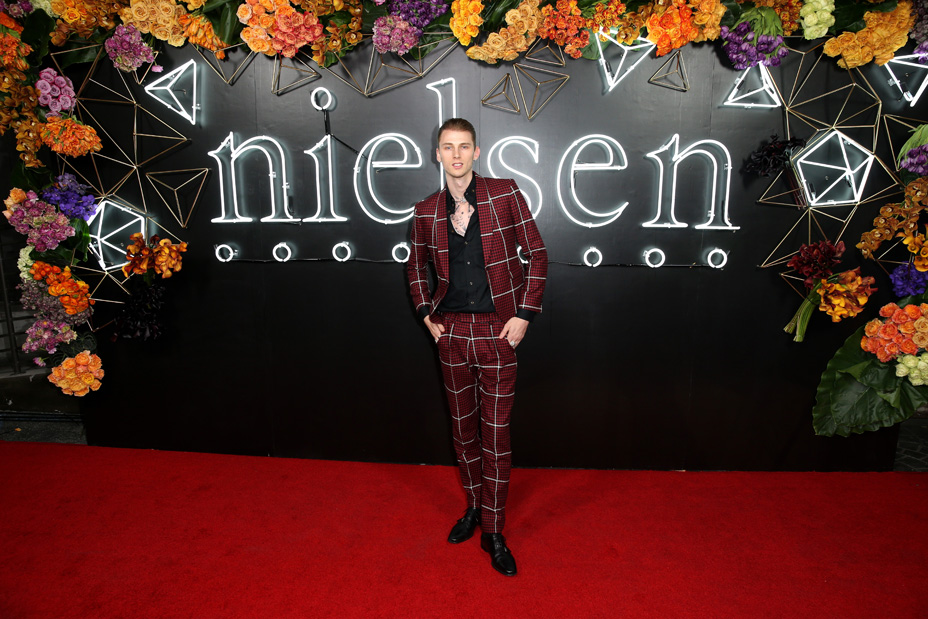 CAA
Hyde Sunset, 8117 Sunset Blvd., Los Angeles, 9 p.m.
“The night before … until the morning of,” reads the official invite for the agency bash that is sure to draw some of CAA’s top musical talent.

Soho Sounds: LA
648 S. Broadway, Los Angeles, 9 p.m.
The members-only private club kicks off its first-ever Grammy week event and, fittingly, it’s a private party for Soho House members, music business friends and select guests who will be treated to a performance by Grammy nominee Anderson .Paak and the Free Nationals. Taking over the turntables will be Kaytranada. Samsung, BMW Beverly Hills and Bacardi are sponsoring. Follow the action using #sohosounds. 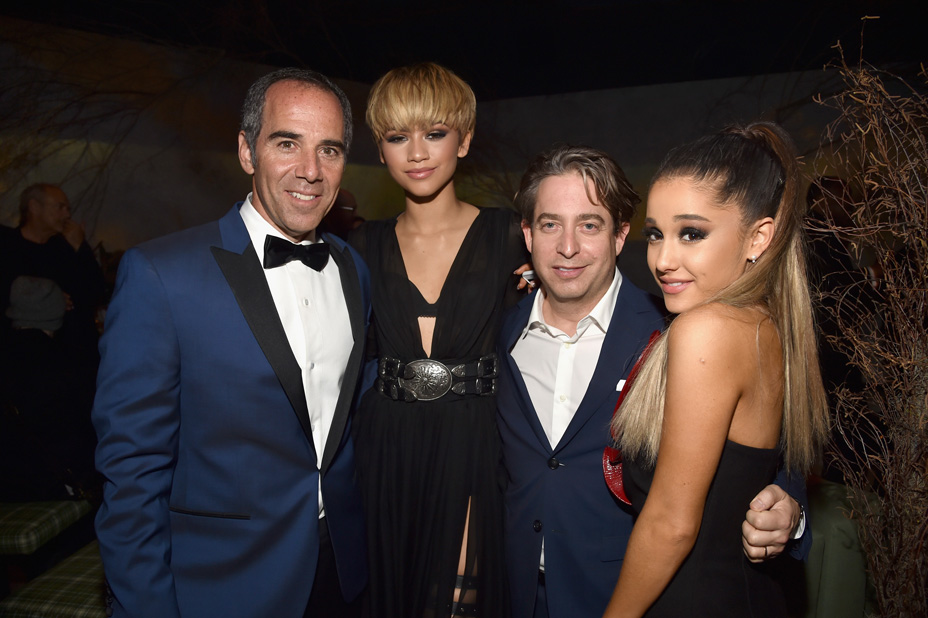 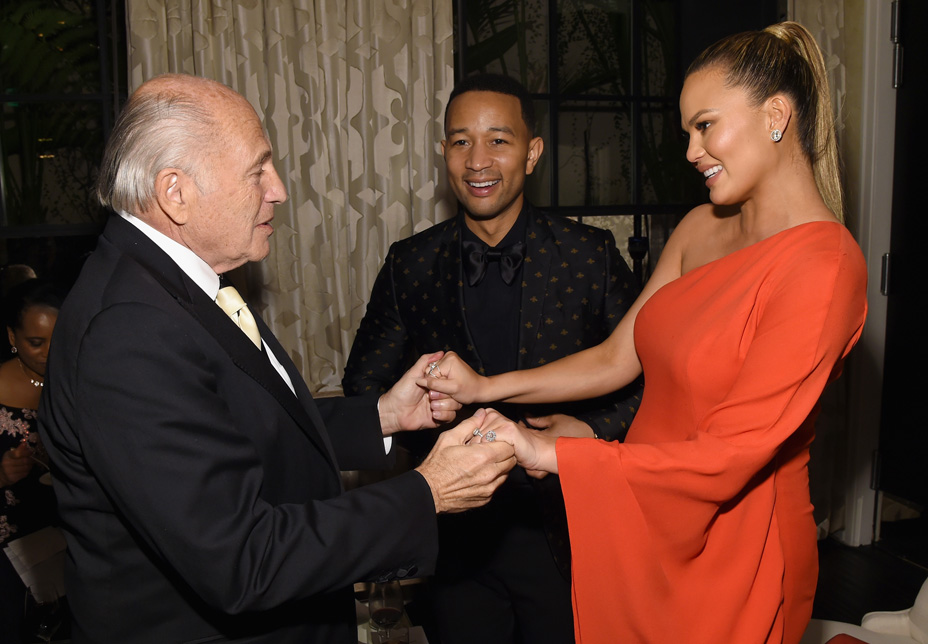 GQ
Chateau Marmont, 8221 Sunset Blvd., West Hollywood
GQ’s Jim Nelson and crew are back once again on the post-show schedule, hosting an event in partnership with YouTube at the iconic hotel (fresh from hosting GQ’s Men of the Year party). Big draw this year: Chance the Rapper. The 2017 event follows the mag’s 2016 Grammy party, which drew Justin Bieber, Taylor Swift and Odell Beckham Jr. and helped toast The Weeknd’s birthday.