Cat Art Show 3: The Sequel Returns Again will claw its way back to Los Angeles on June 14 with a collection of 140 catty works of art by 100 international artists.

The third edition of the biennial show (Diane Warren purchased art at the first two) will run until June 24 at Think Tank Gallery downtown. The art show benefits The Ian Somerhalder Foundation and Kitten Rescue L.A. Admission is free Monday through Friday, with tickets to the VIP opening on June 14 priced at $70.

The Hollywood Reporter has an exclusive look at ‘Katty’ (2018), an oil on linen by Marc Dennis, depicting Taylor Swift in a Gucci jacket and kitten hoodie as she side-eyes Kanye West, who has a “bitchy 1960s era” black cat tattoo with a snake-like tail, Dennis tells THR.

The biggest piece in the collection at 40-by-77 inches, ‘Katty’ provides the perfect selfie backdrop as guests can pose in the black gap between the subjects and place themselves into the “sensationalist” feisty feud, Cat Art Show creator Susan Michals tells THR. Indeed, Dennis wants viewers “to feel like they are included, because we have been sucked into this feud.”

Dennis was seeking Hollywood-themed inspiration when he heard his children singing Swift’s “Look What You Made Me Do” and thought the track was “playfully intense.” He learned the song is rumored to be about her long-standing spat with West, sparked by the 2009 VMA Awards. “This was the inspiration I needed,” he says. “That became the most media whore-style catfight. The painting in my mind would become its own media whore persona, the ultimate photo-op painting. I had this vision.”

Dennis says the cattiness made the perfect art fodder: “We all love rumors. It fueled my fire.”

The exhibition centers its themes on President Donald Trump, diversity, gender, social media and sushi — with pieces from Ellen von Unwerth, Brandon Boyd and Mark Ryden, who for the 2016 Cat Art Show painted Amanda Seyfried with blood trickling down her throat while she held a dead cat (at her request).

As curator, Michals wants to elevate the art of the feline. “Much like cat videos, people need a break from the barrage of the news that we get nonstop,” she says. Yet some pieces allude to current politics, with a Trump squeaky toy featured in Rose Freymuth-Frazier’s ‘Divine Intervention’ (2018). 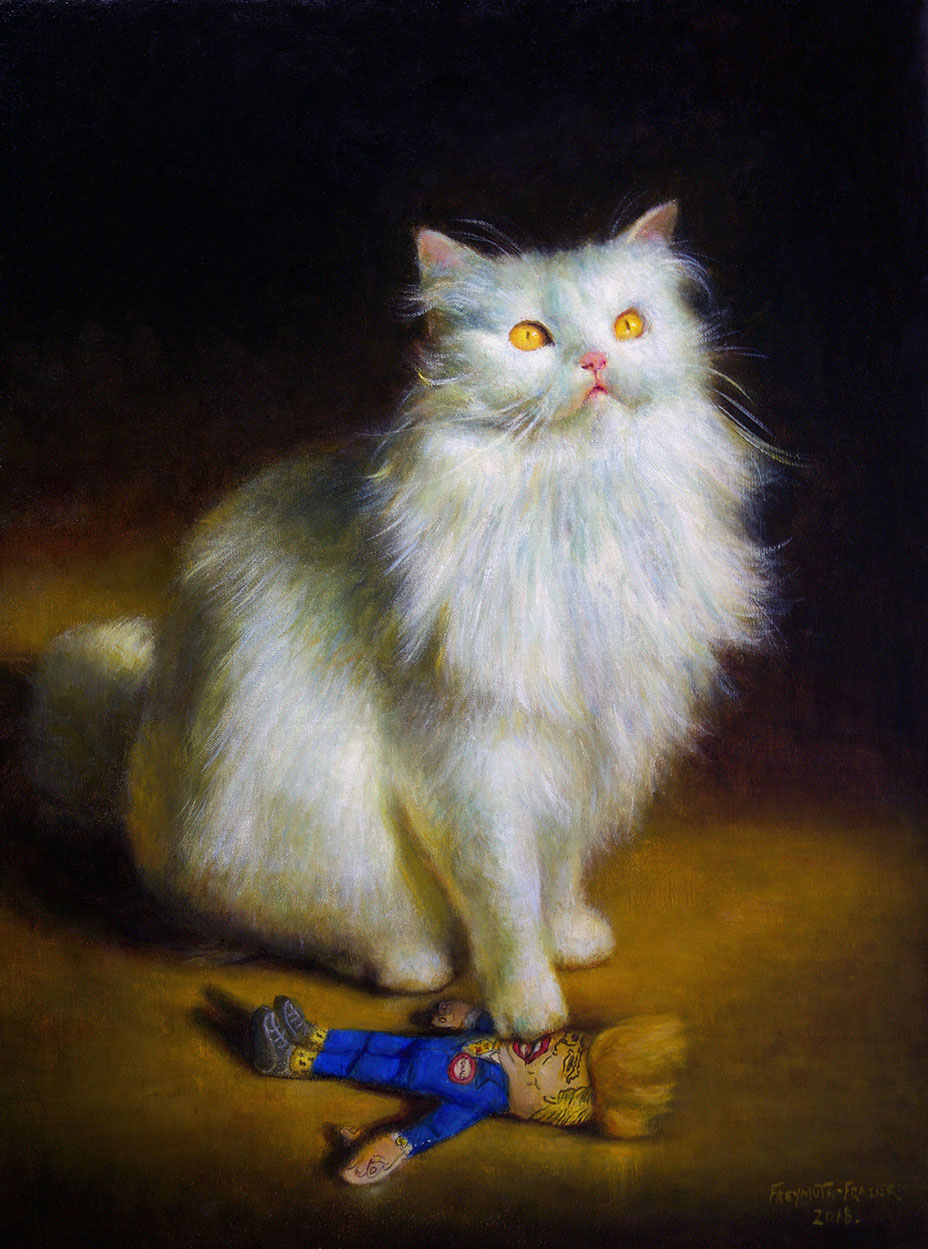 BAFTA photographer Rich Hardcastle — whose subjects have ranged from Leonardo DiCaprio and Carrie Fisher to George Clooney and Brad Pitt — submitted his photograph of Oskar the Blind Cat, who enjoyed 450,000 Instagram followers before his death in February. This year will also feature an experiential lounge, “Purrvana,” with the sound of cats purring coordinating with colors in the room.

“Part of what I do is debunk the cat lady myth,” Michals says. “You’ve got people like Taylor Swift, Kate Walsh, Katy Perry and AnnaLynne McCord — and then on the man’s side, Ed Sheeran and Ian Somerhalder and James and Dave Franco — saying how much they love kitties. So the idea of the old-school Grey Gardens hoarder, spinster cat lady is still very prevalent, but with things like Cat Art Show and CatCon, I’m trying to change that.” 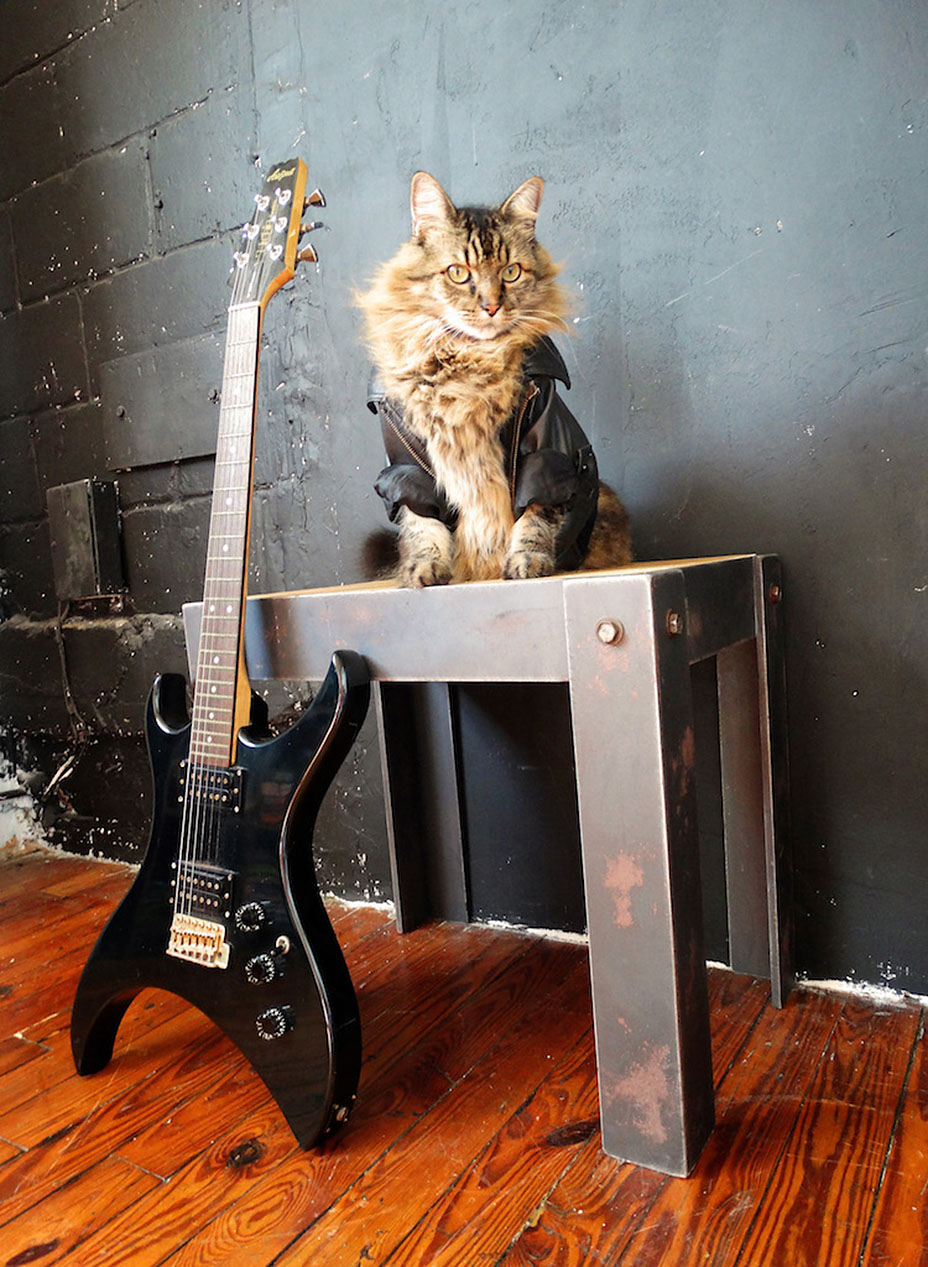 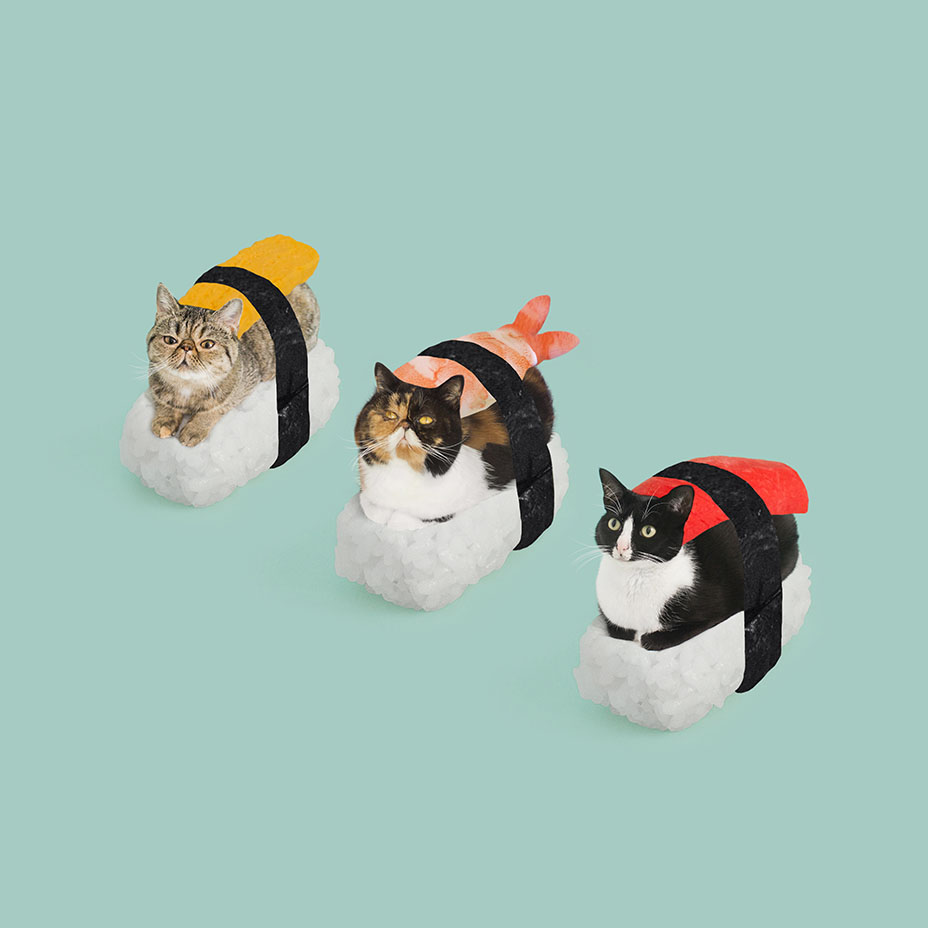