Kanye West has been spotted in public for the first time following his recent hospitalization for exhaustion and sleep deprivation.

According to a photo taken by artist Giovanni Bassan, the rapper stopped by the MOCA Pacific Design Center to get a preview of fashion designer Rick Owens’ furniture exhibition, which runs Dec. 17 until April 2, 2017. The image revealed that Yeezy, clad in a crewneck sweater and black pants, had gone blond.

#KanyeWest at the “Rick Owens: Furniture” exhibition at the MOCA PDC. December 8. (: @giovannileonardobassan)

West’s public outing comes about a week after his release from Ronald Reagan UCLA Medical Center, where he was placed on a psychiatric hold.

The rapper follows a number of celebrities who’ve gone through major hair transformations after a trauma.

Britney Spears famously went bald after checking out of rehab in 2007, reportedly to remove any trace of drug use as she fought for custody of her children from ex-husband Kevin Federline. 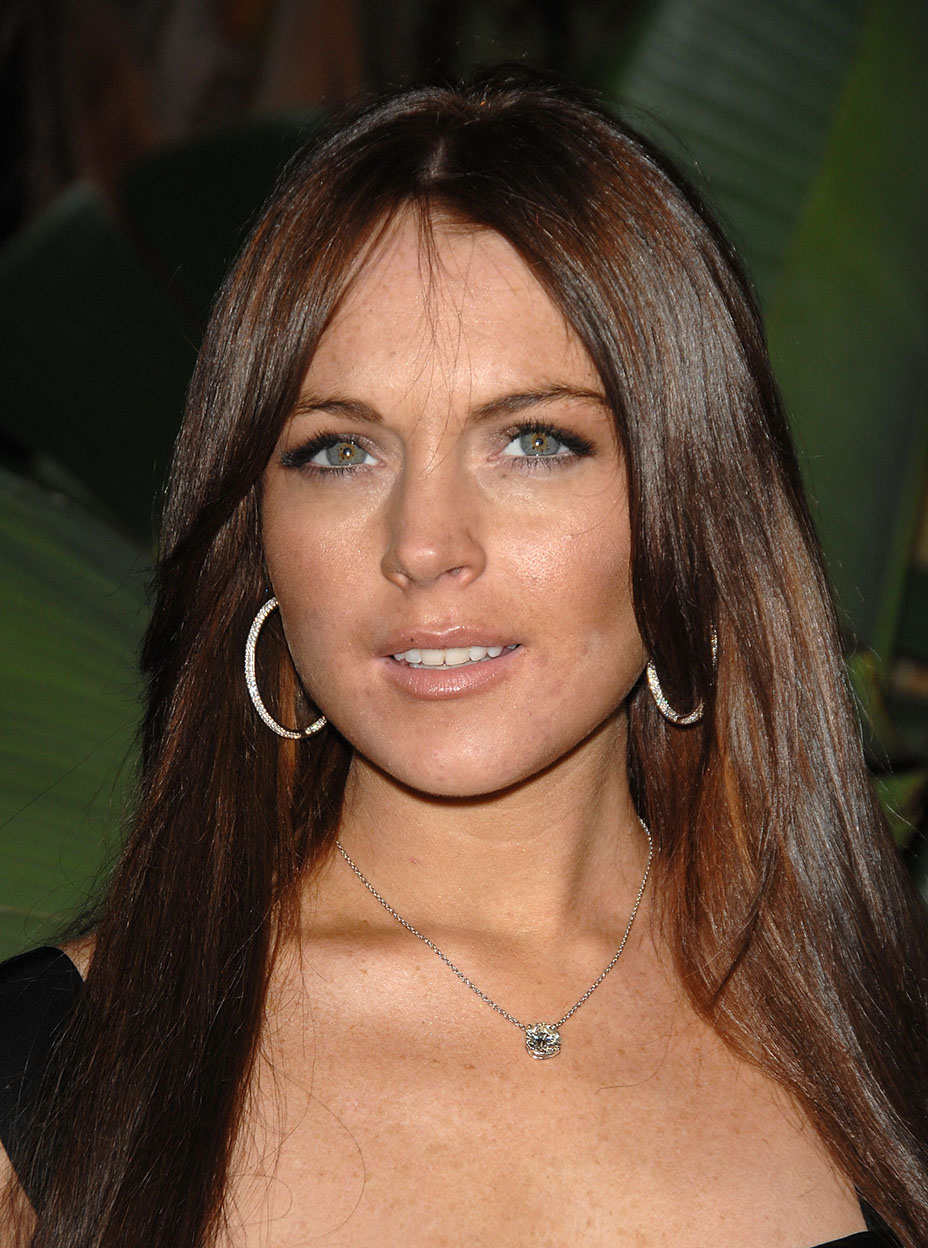 After Lindsay Lohan was arrested for two DUIs and entered rehab three times in 2007, the Parent Trap star went from blond to dark brunette the following year. 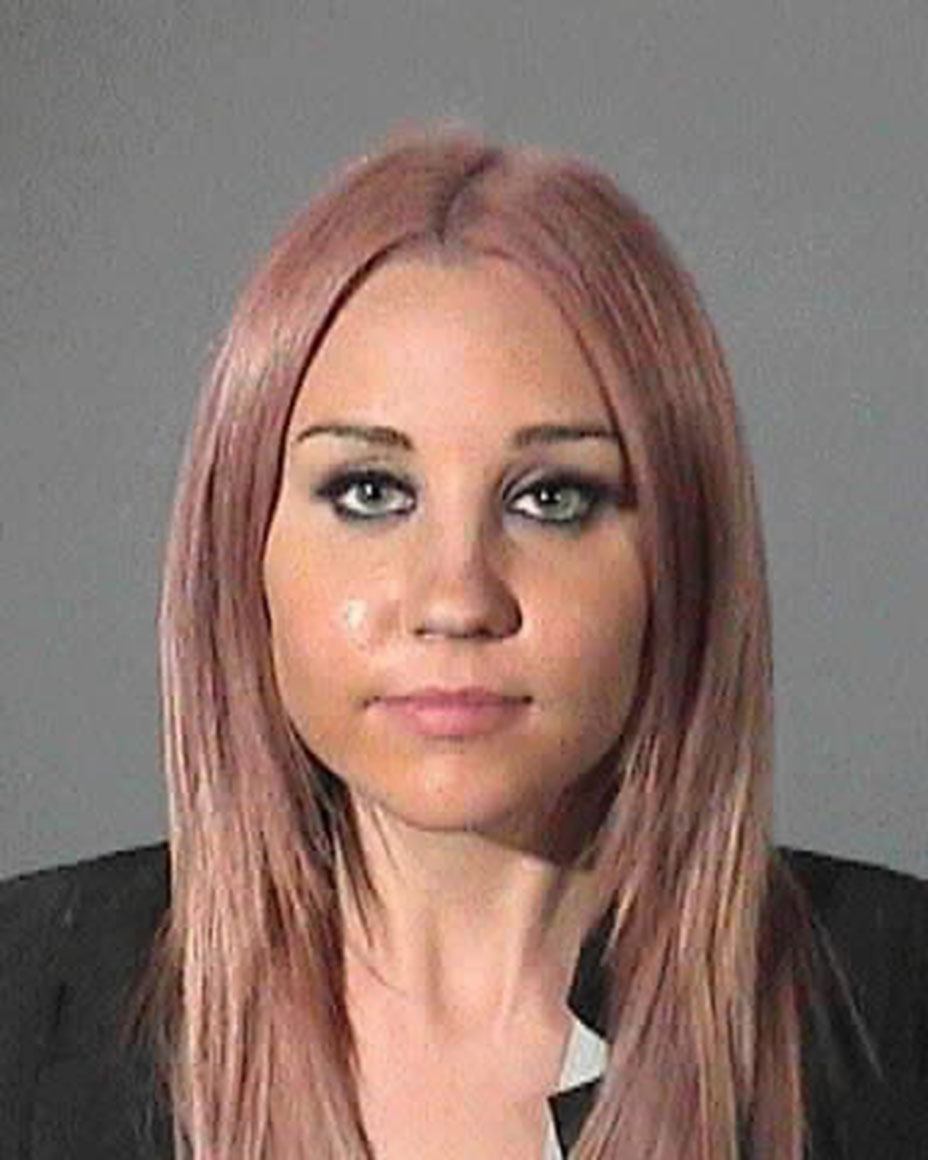 Since actress Amanda Bynes’ downward spiral in 2012, when she was arrested for a DUI, the troubled actress has undergone several hair transformations. Her mug shot in 2012 showed her with pink-gray hair, which, a few months later, had morphed into a half-shave. In May 2013, Bynes sported a tangled platinum blond wig after being arrested on drug charges for allegedly throwing a bong out of a window from the 36th floor of a building. However, a mug shot revealed she actually had a pixie cut. In September 2014, the actress was arrested for another DUI and, once again, stepped out with a new do — a blue wig. Bynes, who seemingly has stayed out of trouble in 2016, shared in February that she had chopped her locks and gone lighter.

David Letterman and the Psychology of the Hollywood Beard

These post-trauma hair changes are a way for public figures to suggest that they’ve undergone a transformation, according to industry psychotherapist Dennis Palumbo.

“For people in the public eye, when you go into rehab, have a traumatic experience like being robbed, go through a painful and very public divorce or have a career disaster of another kind, looking different is a way to demonstrate, even unconsciously, that they have a different persona,” the Sherman Oaks, Calif.-based doctor explains to The Hollywood Reporter.

“It indicates … I’ve gone through the fire and come out of the other end with this new look,” adds Palumbo, who has been treating Hollywood patients for more than 25 years. “I think it’s a sign, both to themselves and their audience, the public. It’s like a makeover, psychologically.”

The change in appearance is also one way to heal.

“I think, for anyone, celebrity or not, who undergoes a rehab experience or a fairly traumatic event in their life, part of the healing process is this sense of forward momentum and that they have changed outwardly, and hopefully inwardly, as a result of how they’ve managed this experience,” notes Palumbo.

“Remember, too, when you’ve gone through a traumatic experience, there is a celebratory feeling of having survived,” he adds. “It’s dressing the part of someone who went through a grueling ordeal and survived — a message to themselves, as well as to their public.”