Mickey Diage, the longtime Capitol Records executive whose career in advertising and merchandising spanned four decades at the label, from The Beatles to Radiohead, has died. She was 82.

The charismatic Diage, who spent her entire music career based at the Capitol Records Building at Hollywood & Vine, played a crucial role in promoting the marquee acts on the label’s deep roster.

She began in 1963 around the time that British parent company EMI and Beatles manager Brian Epstein convinced Capitol to distribute the Fab Four in the U.S., leading to the release of “I Want to Hold Your Hand” on Dec. 26, 1963.

She retired as director of advertising and merchandising in 2003.

In a statement, Bill Burks, vp advertising and marketing at Capitol from 1983-90, remembered Diage as “a trailblazer at a time when women were woefully underrepresented among the ranks of music business executives.” 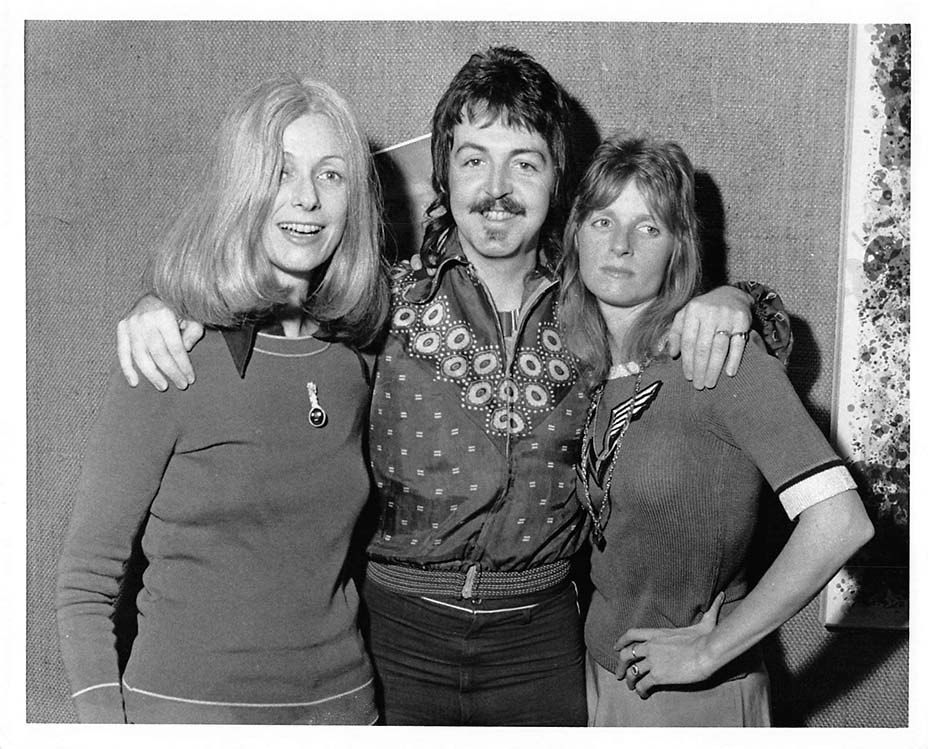 She landed a job at the Broadway department store in Hollywood, then worked as a page for NBC and for ad agencies Carson Roberts and DDB before joining Capitol.

Diage went from stuffing press kits for The Beatles to creating and organizing the label’s first in-house ad agency — known around the Tower building as “Ninth Floor” — which resulted in a first-year cost savings of more than $5 million between Capitol’s national and satellite offices.

Proud of her Irish heritage, she established a St. Patrick’s Day tradition at the company in which she served her own brand of Irish Coffee.

“I always had the best time when Mickey and I would meet,” Brett Vinovich, former advertising rep for Interview magazine, said. “It was 10 percent about advertising and the rest about dishing the gossip. Her love for life was contagious!”

A private service for Diage was held May 29 at Holy Cross Mortuary in Culver City, with a memorial gathering planned for later. Donations in her memory may be made to Doctors Without Borders and Immaculate Heart High School.