Nearly 25 years ago, Canadian singer Alanis Morissette mainstreamed rage feminism with her breakup anthem “You Oughta Know.” The song, from her landmark alt-rock album Jagged Little Pill, was a cri de coeur for a less vocal generation of women, catapulting Morissette, then 21, to stardom. It’s still one of the best-selling albums of all time with more than 33 million copies sold. But her furious stance — before such a mentality was widely shared and embraced — was critically dismissed by the (predominantly male) music establishment. Today, of course, Morissette, now 45 and the mother of three with her husband, rapper Souleye, isn’t angry anymore. A Broadway musical based on Jagged Little Pill — penned by Diablo Cody and directed by Diane Paulus — opened Dec. 5; next summer, she embarks on the Jagged Little Pill 25th Anniversary tour. Here, Morissette opens up to THR about her struggles with depression and what it was like to be both revered and vilified as a cultural icon for women.

When I share a song publicly, it’s no longer mine. I don’t feel proprietary ownership of it. In a sense, songs are written for myself to expulse them. With “You Oughta Know,” when I shared it publicly, it became this invitation. If some people were afraid of their own anger, there I was onstage emoting my anger and having no apologies about it. People kept calling it the revenge song.

Anger is so empowering for me. It pulled me into this sense of agency for a hot minute. I was giving myself permission to not sublimate physical anger, depression and sadness and feelings we’re told not to feel, especially women. There are certain feelings you can’t allow yourself to feel, but our bodies are built to feel them. So we either implode or explode. We either act out or get sick or depressed.

After the album came out, losing my anonymity felt like a death. We’re sold a bill of goods that fame provides warmth, love, care and everything in our attachment stage of development. That we’ll get a lot of eye contact, adoration and support. The opposite wound up being true for me, and I’m assuming for a lot of other people who chased it. I became much more isolated. I was very grief-struck for some time. I just thought, “Wow, this isn’t what I thought it was going to be.” 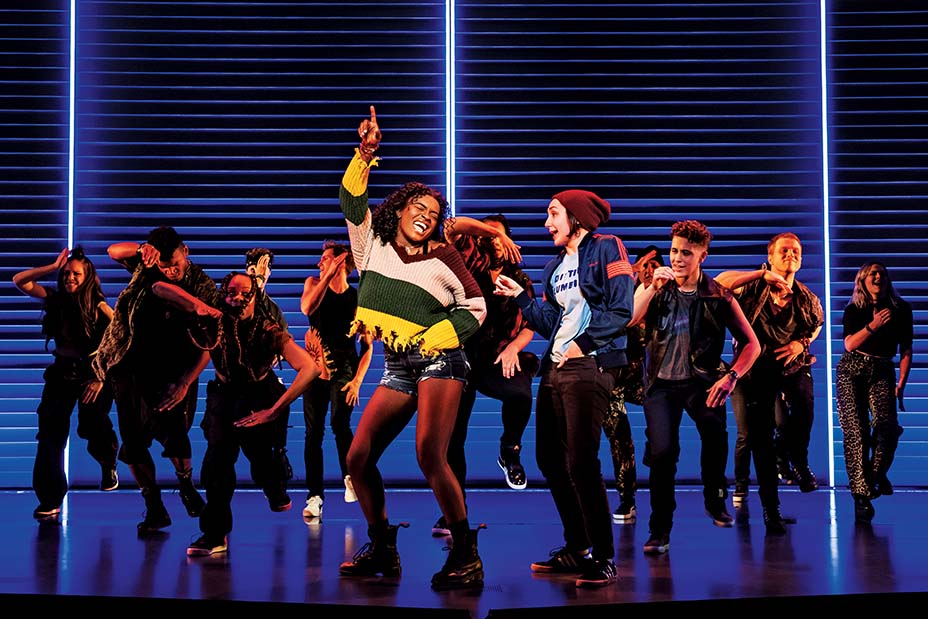 It was confounding to release “Hands Clean” [from her 2002 album, Under Rug Swept]. When it came time to do the video, I wanted to have a narrative, but there was this encouragement from people in the industry, “Let’s make this sort of a karaoke thing.” Then people interpreted the song in interesting ways, and I’d often wonder, Did you actually listen to the lyrics? Because if you read them cold on a piece of paper, it’s not that obtuse. It’s a dialogue about sexual assault and statutory rape.

It was interesting to notice that only now, 17 years later, people are looking at the subject matter of my past songs. Because there’s a big discussion around why women wait to reveal assault and abuse. I’m going to say that a lot of women didn’t wait. They brought it up countlessly, and it was met with how “Hands Clean” was met. You know? Shame.

I came to see, after singing “You Oughta Know” and other songs for many years, that it was cathartic. It moved energy to sing these songs. I saw that my songs were helping. They were validating, comforting and empathizing with people. I’d get letters telling me that it helped them through their divorce or the death of a loved one or to decide not to commit suicide. For me, fame was never enough, so when I saw that there was some service in writing and sharing these songs, I wanted to keep going. And the activist in me got really excited — that’s what I looked to. When I write the songs, they’re for me. But when I share them, it’s an offering. 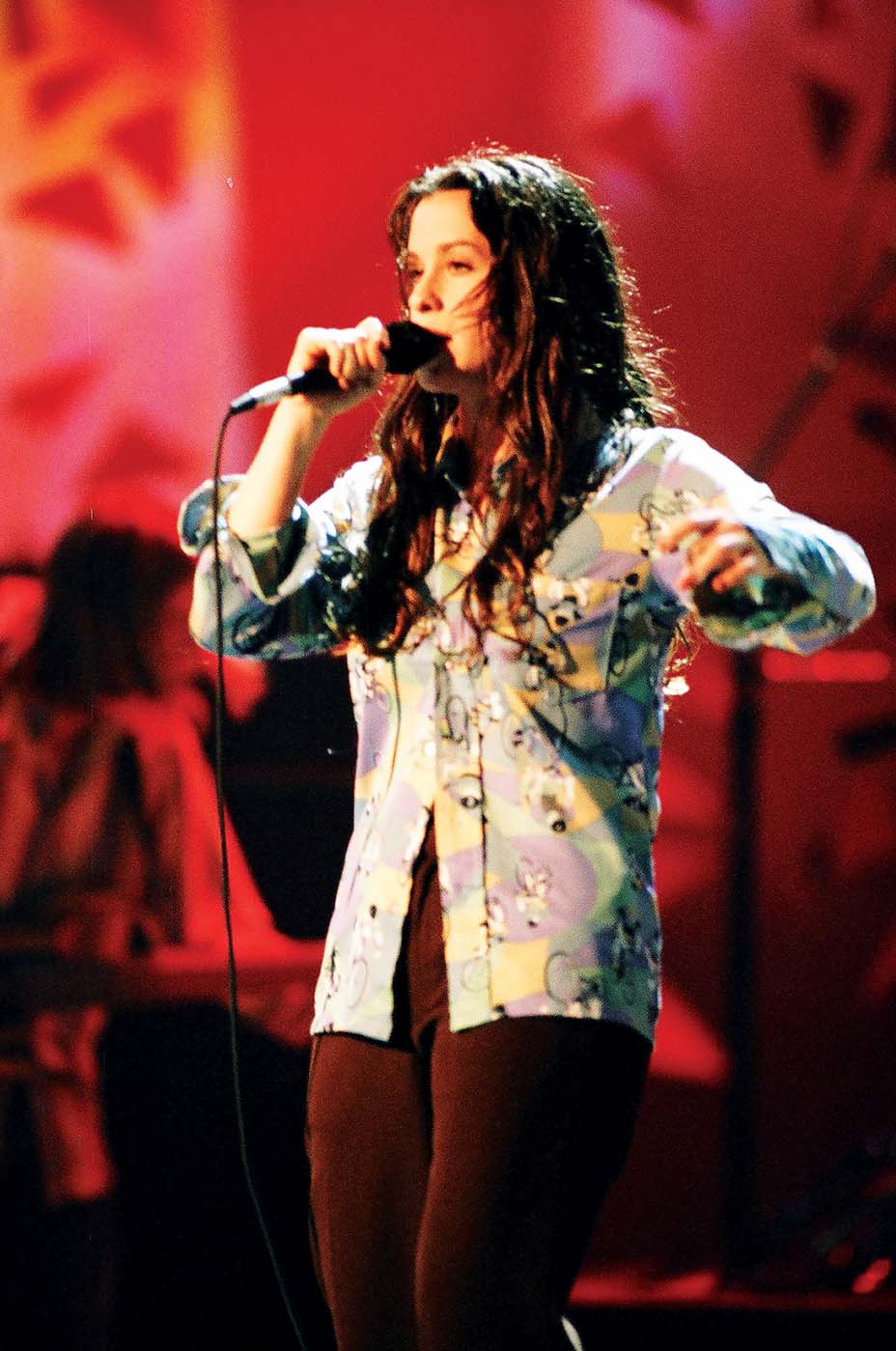