Continue to The Hollywood Reporter SKIP AD
You will be redirected back to your article in seconds
Skip to main content
February 28, 2020 4:00am

With days to go before Super Tuesday, which includes the California primary, the race to shore up industry support among the Democratic presidential candidates has reached a fever pitch, though some (such as Ava DuVernay) have yet to make up their minds.

“It’s been really interesting talking to people on the road. It seems like if Pete [Buttigieg] is not their first choice — then he’s their second,” says Laurie David, who has been canvassing in early primary states with a group of women that includes Nicole Avant and Jamie Lynton, all supporting Buttigieg (who appeared at a fundraiser in L.A. hosted by Seth MacFarlane and Lee Daniels on Feb. 20). David says she plans to knock on doors for Buttigieg in California as well. 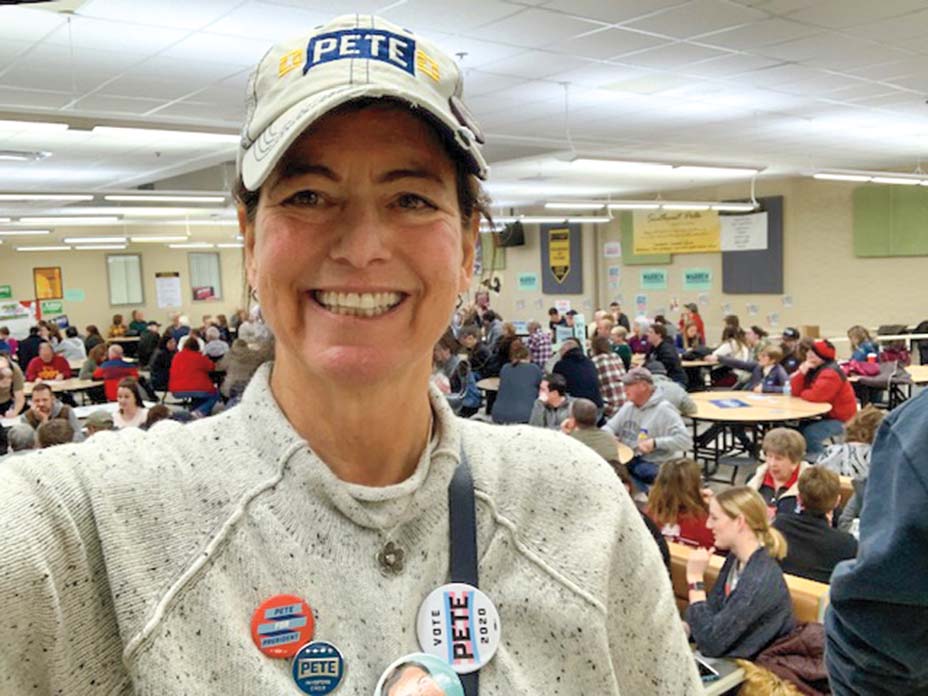 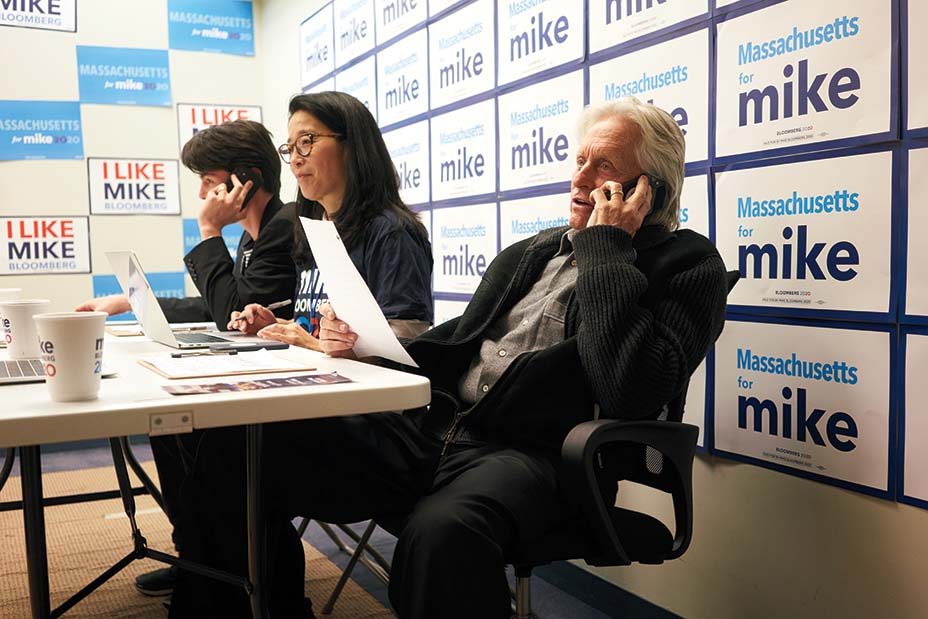 Also supporting Warren is John Legend, who will perform at events for her in South Carolina. Jon Vein and his wife, Gotham Group’s Ellen Goldsmith-Vein, have been helping run Michael Bloomberg’s campaign in California and hosted an early February event for him attended by Michael Douglas.

And on Feb. 17, actress Lorraine Sheinberg (Jaws) hosted a fundraiser for Amy Klobuchar at her home that drew about 200 guests, including Jay Leno. Meanwhile, what about Joe Biden, who has struggled in the early primary states? Cher posted a tweet that tagged him, writing: “I WON’T turn my back on you now that you’re struggling.”