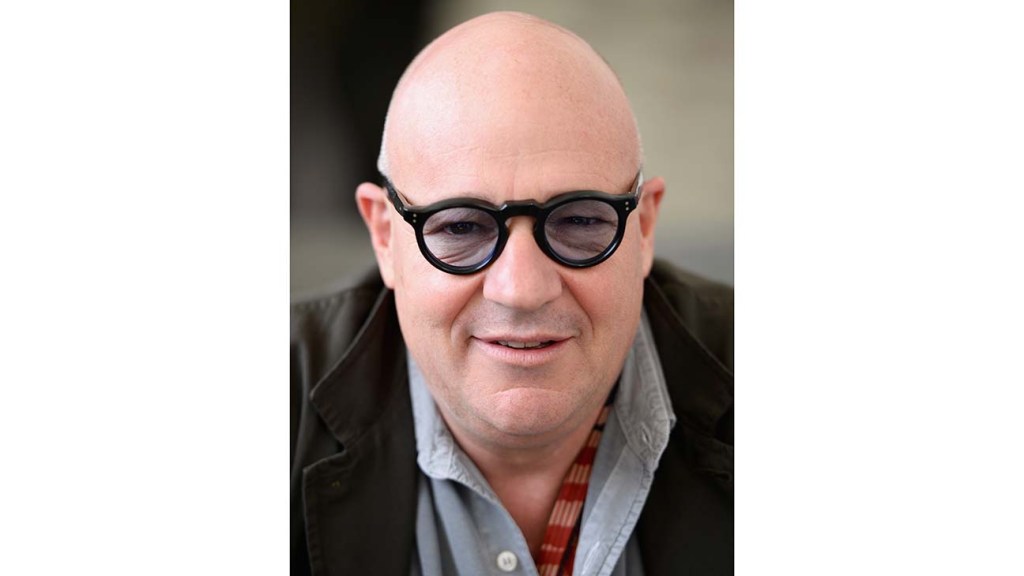 “For my new film, Notturno, I was filming in Syria on the border with Turkey, and I was there at the moment where the U.S. Army was there, waiting for the commander-in-chief, which was Mr. Trump, to give the order to leave Syria. The order came and they left, but I didn’t put that in the film. I have the shot of them waiting, because I wanted to show hope. For four years with Trump, all the talk was leaving — leaving the Middle East. My hope is now, with Joe Biden, America will again put the focus on this region that has been totally abandoned. Because ISIS is coming back, the jihadis are coming back. And no one is talking about it. My hope is that with this new president, America will again talk about democracy in the Middle East. I think Biden is going to do that.” 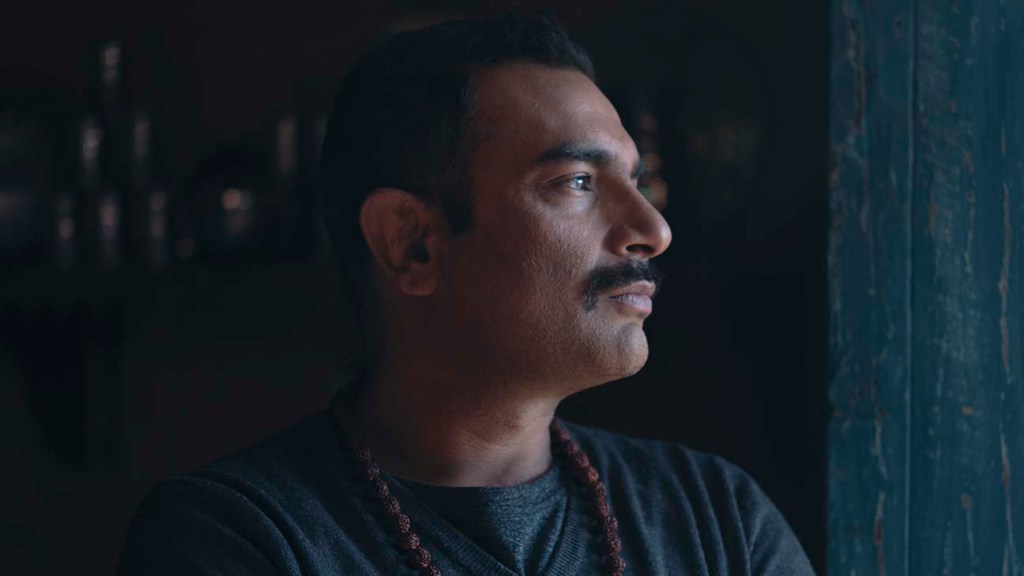 “It’s a relief and a hope, really like sunlight after long darkness. But I’m skeptical that it will mean real changes. I remember being hopeful about the Obama government too, but, from the view here in Pakistan, it didn’t make much difference.” 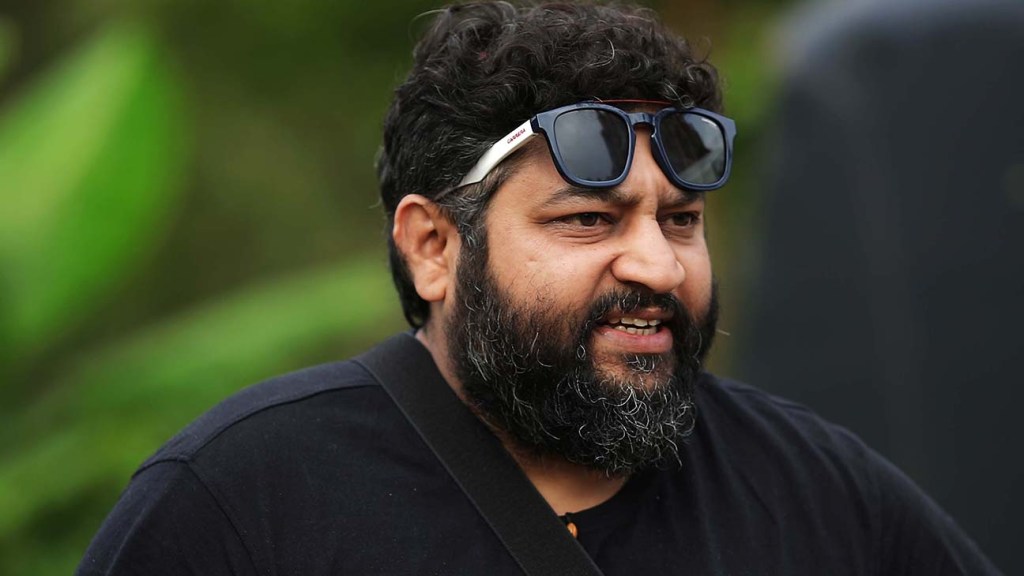 “I would say there’s too much information projected to the world about this nowadays. I truly believe that I should not think too much about what is happening in America from here in India, because I cannot do a single thing about it. But still, I’m happy. Things are already changing. I hope great things are going to happen.” 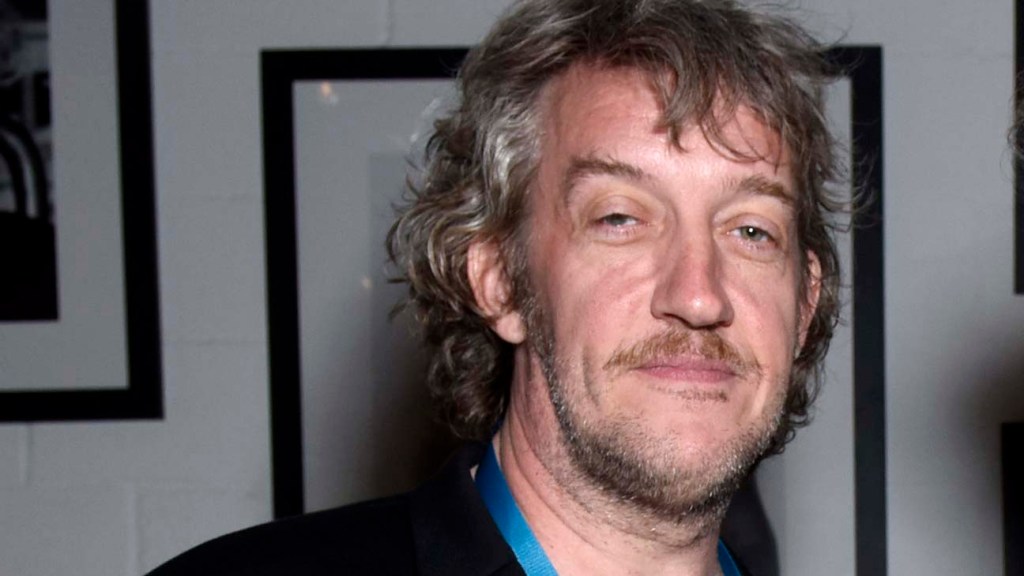 “As a filmmaker, and also as your closest neighbor, I feel there’s a fresh wind of optimism for the artistic world. I feel that dialogues are again open and it inspires in me a hope for a vibrant, authentic future.” 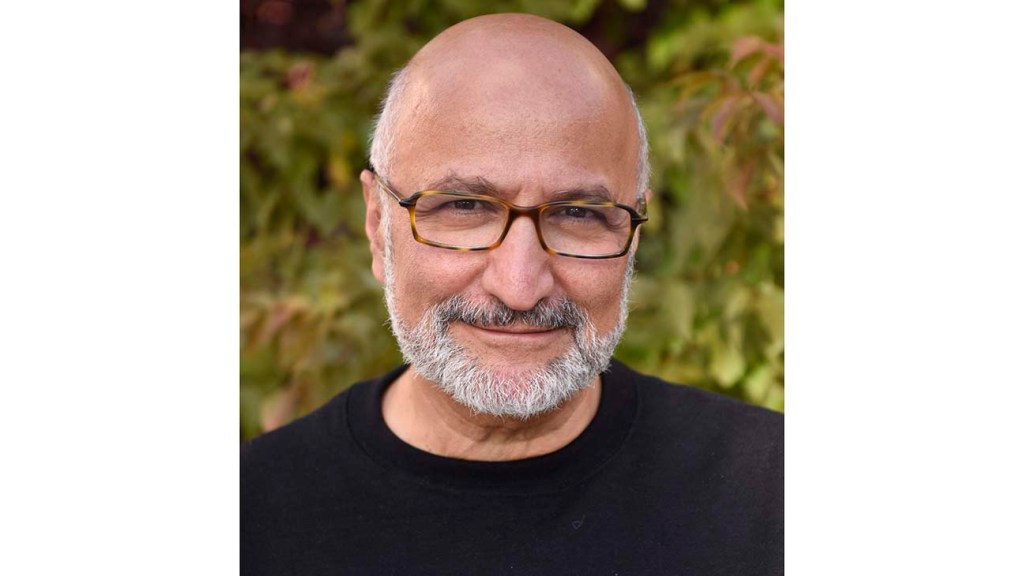 “For someone who took 10 years to make a documentary about the 1953 CIA/MI6 coup in Iran, Trump and his Iran policy mistakes were a gift. My editor, Walter Murch, and I followed his every move in the cutting room as we shaped the film. He even features in the most surreal final scene. As an Iranian, I hope Biden picks up where Obama left off with the Iran deal.”