As the sun rises on America the day after Election Day, poll workers in several states are still counting ballots. Still President Trump – never mind the Constitution – stood behind a podium at the White House at 2:30 a.m. EST to declare victory and pronounce the legal tallying of ballots a “fraud.” Several networks, including ABC, CBS and NBC, gave the president the hook with anchors pointing out the obvious untruths in the speech. (On CBS News, John Dickerson intoned: “The president is a steward of the American electoral system, and he is trying to undermine it.”)

It is a scenario that has long been predicted; the president has preemptively sown doubt in the electoral process for months as he has barnstormed the country in series of rallies. And in an alarming bit of symmetry, the presidential election of 2020 marks 20th anniversary (give or take a few days) of America’s only modern disputed election. Bush v. Gore, after the Supreme Court on Dec. 12, 2000 halted a recount in Florida, handed the presidency to George W. Bush, and plunged America into political dysfunction that has only accelerated in the social media-fueled Trump era. “There were deep divisions after the 2000 campaign with each side believing the other tried to steal the election,” says Fox News political analyst Brit Hume. “We’d never seen anything like that before. We’re still to some extent living with that today. Nobody trusts anybody. Nobody thinks anybody is acting out of proper motives.”

In 2020, Wisconsin and Michigan may be the new Florida. And Trump’s steady chorus of false claims about the integrity of voting in the runup to Nov. 3, has prompted Democrats to gear up for a flurry of election-result challenges in court.

There are lessons in what came before. On election night of Nov. 7, 2000, when NBC News was the first to call Florida for Gore at 7:50 p.m. EST, the rest of the networks followed suit. As more exit poll data came in, the media reversed course, removing Florida from Gore’s total. Then at 2:16 a.m., Fox News called Florida for Bush. But by 4 a.m., as it became clear that Florida would be subject to a recount, the state – and the 2000 presidential election – went back into the toss-up column.  “It was a miserable night,” recalls the PBS NewsHour host Judy Woodruff, who has covered every presidential election since 1976. At the time, she was an anchor at CNN, and part of the network’s election night team with Bernard Shaw, Wolf Blitzer and Jeff Greenfield. “We sat at the desk until six o’clock in the morning and left it feeling completely defeated. And everybody I know who reported on that election for television felt that same way.”

Even without the “fraud” drumbeat from Trump and his allies, the presidential contest between Trump and former Vice President Joe Biden was destined to echo 2000. Ninety-two million voters requested mail ballots (due to the pandemic), guaranteeing ballot counting would not be completed on election day and could continue for days – or weeks – after Nov. 3. (As of Nov. 2, more than 64.5 million mail ballots had been returned, according to the U.S. Election Project, while 35.7 million ballots were cast at early polling places.) With this unprecedented level of voter engagement, anchors and news executives – heeding the lessons from elections past including in 2016 when state polls predicted a Hillary Clinton presidency – for the large part stuck with their pre-election vow not to rush to declare winners in states that may have significant mail ballots to process. And Fox News prompted a furious rebuttal from the Trump campaign when the network’s vaunted decision desk at declared Arizona for Biden at about 11:30 a.m. EST. The networks decision desk chief Arnon Mishkin has stuck by the call, explaining on the network that Trump cannot close the gap with Biden in Arizona.

“I think [2000] taught us to have some more humility than we might have had about the calls we make,” says Hume, who in 2000 was anchoring his first presidential election for Fox News after arriving at the cable network in 1997 from ABC News. “I remember the 37 days [after] even more vividly than election night. I was staying up late at night reading Florida case law on the internet to try to keep abreast of the story. It was unbelievably intense, fast-paced and complicated. And in some ways a little scary.” 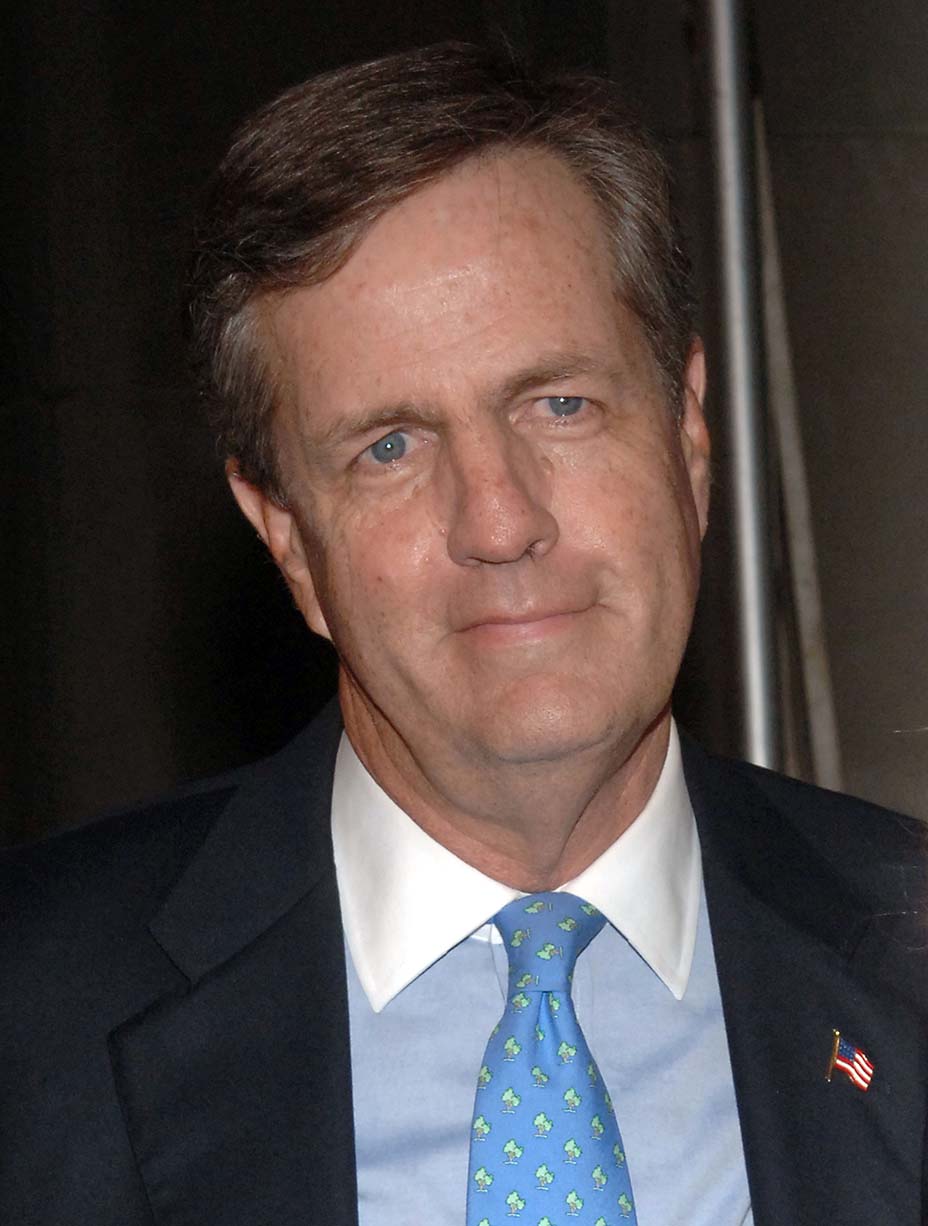 This time, however, a pandemic, massive unemployment and civil unrest are the election’s backdrop. “Yes, those 37 days [in 2000] were tense, but most people were not like, ‘Oh my god, this is the end of the world,’” says Jeff Greenfield, who covered the 2000 election for CNN and is currently a PBS contributor. “People were watching the NFL playoffs, they were doing their Christmas shopping.”

Also setting this election apart from 2000’s: Trump’s reach, with more than 120 million followers between Twitter and Facebook, far outstrips the influence of the national media and fuels a noisy, perpetual outrage machine. No longer the norm-prevailing country that the U.S. was 20 years ago, when extremism was relegated to the fringes, technology and social media have propelled crackpot theories into the virtual public square. “We live in a totally different universe,” says Ted Koppel, the veteran ABC News correspondent. “Whatever the influence of the so-called mainstream media may have been back in the year 2000, it is a fraction of that today….These days, there are no longer the major information gate keepers out there, and social media leads to extremism on both sides.” He adds: “Democrats were gnashing their teeth after the [2000 Supreme Court] decision, and yes, it was a political decision. But if it had gone the other way, I would have expected George W. Bush to also pick up the phone and say, ‘OK, that’s the way it goes, it was a hell of a fight.’ ”

As the ballot count drags on and the specter of  court challenges looms, circumspection, say anchors, will become exceedingly important.. “I think the watch word for everybody is prudence,” adds Jeff Greenfield. “Everybody has to calm down and communicate clearly to viewers and really be careful about their sources of information.”

One narrative anchors are warily preparing for is the specter of unrest spurred by a contested election – or one that like 2000, could be settled by the courts. Storefronts in cities including New York and Washington, D.C. remain boarded up the day after the election as does the Trump administration’s eight-foot wall around the White House. Woodruff notes the fine line in reporting on the potential for election-related violence and fearmongering.  “It’s jarring to think that we’re warning people about what could happen and what steps law enforcement, and even the military is taking, to get ready,” she says. “We want to inform people; we want to let them know what’s going on because it is such a remarkable turn of events and there are people acting very irresponsibly right now. But it would be irresponsible of us to say that that’s the whole story and that the country should be gripped with fear right now.”

One thing the media will not have to worry about is apathy. As engrossing as the Florida recount was with its hanging chad minutiae and corporate-clad “Brooks Brothers riot” made up of Republican operatives aiming to shut down the recount, the 2020 campaign has produced record tune-in with Fox News, MSNBC and CNN collectively averaging more than 10 million viewers in primetime in October, a 71 percent year-over-year increase. Fox News Channel averaged nearly 5 million viewers in primetime, the largest audience in the history of cable news. “This is unlike any election I’ve ever covered,” says Woodruff, who will sustain herself on election night with herbal tea and candy. “We have to be prepared for every scenario in a way that we never were before. We are prepared for everything, but we are praying for peace.”