Without the support of the entertainment industry, Katie Hill would never have pulled off her upset victory in last year’s midterm election, when she flipped California’s 25th Congressional District — which lies north of Los Angeles and includes the cities of Palmdale, Santa Clarita and Simi Valley — from red to blue. In the wake of the 32-year old’s resignation following sexual misconduct allegations, those same industry supporters are trying to both process the shocking turn of events and weigh whether they can muster the same energy to protect a neighboring district that could easily flip back to the Republicans.

In the days after Hill’s Oct. 27 letter announcing her resignation, the industry’s political class quickly regrouped and settled on a replacement candidate. On Nov. 10, the first of what will likely be dozens of fundraisers for Christy Smith will be held at the home of Christy Callahan and her husband, MGM president Jon Glickman. The 50-year-old Smith, who currently serves in the California State Assembly, announced on Oct. 28 that she would be vying for Hill’s seat. In 2018, Smith narrowly defeated incumbent Dante Acosta to win her seat in California’s 38th Assembly District, much of which overlaps with CA-25. The Glickman/Callahan home in Hancock Park — which sits 30 miles away from CA-25’s southern boundary — was the setting for several Hill fundraisers as well. 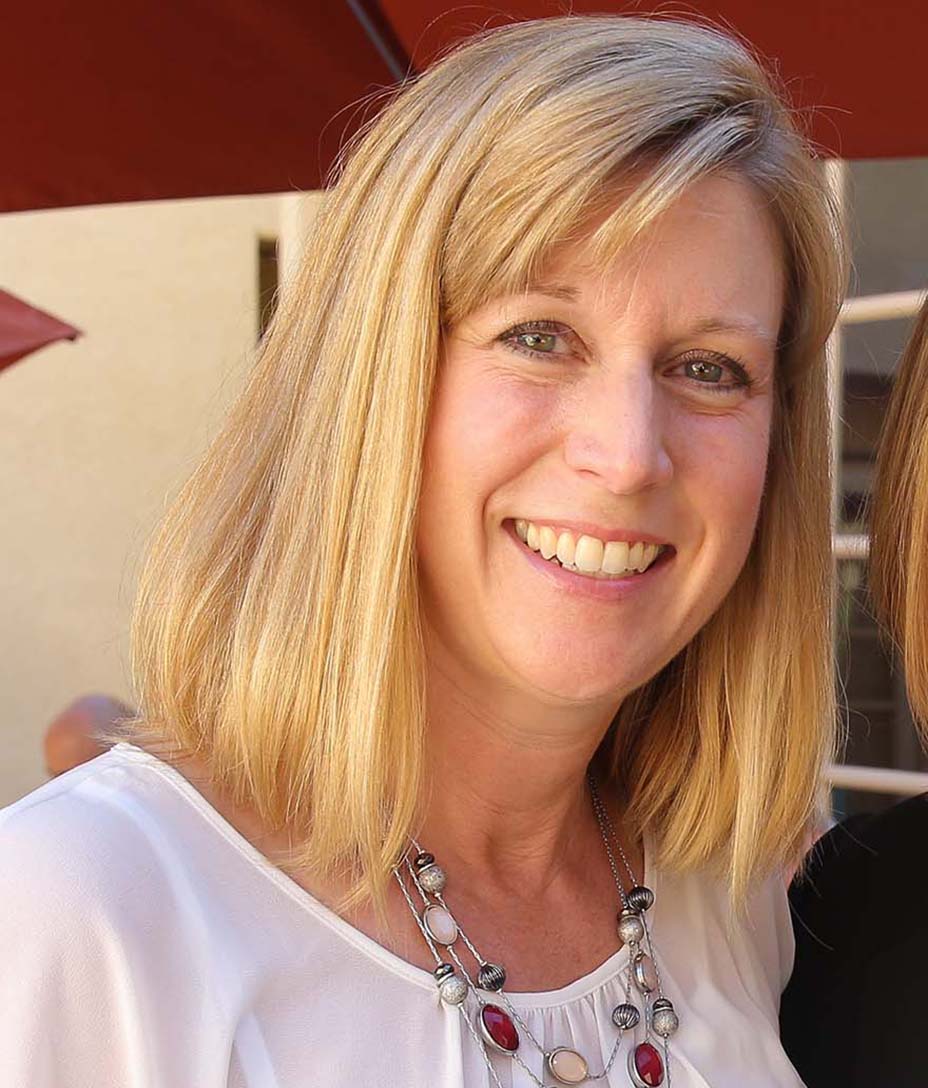 “We all may be brokenhearted about Katie Hill, but we need to move on and protect this seat,” says Callahan.

During her campaign, Hill became a darling of the entertainment industry. She held dozens of fundraisers in Hancock Park and on the Westside and won the endorsement and backing of Kristen Bell, Rosario Dawson and a wide array of high-level industry executives. The sordid nature of both the allegations leveled at Hill and the leaked photos has elicited outrage among her supporters. In her resignation letter Hill alleged that her “abusive husband” had leaked the photos in an effort to humiliate her (Hill and her husband, Kenny Heslep, are currently in the midst of divorce proceedings).

“I knew right away this was a devastating attack,” says veteran industry publicist Steve Elzer who lives in CA-25 and was a Hill supporter. “District 25 still bleeds pretty red. This was a vile and ugly but effective partisan smear and it’s a shame. Katie was a congresswoman who was doing exactly what we sent her to Washington to do. And her profoundly poor personal judgment aside, she’s a victim here.”

Other supporters, while still fuming over the treatment she received, quietly expressed a level of exasperation with Hill for even putting herself in such a vulnerable position.

“People I talk to don’t feel betrayed — they’re outraged on her behalf — but still, what was she thinking?” says one industry supporter who declined to comment on the record, noting the sensitivity surrounding the accusations.

The race to replace Hill is already shaping up to be a colorful one. Former Trump campaign adviser George Papadopoulos, who pleaded guilty to and served time in prison for lying to the FBI about his Russian contacts during the 2016 presidential election, filed paperwork indicating that he will be running for the seat. Republican Steven Knight, whom Hill narrowly defeated in 2018, also said he’s considering running.

On Thursday, Hill joined her Democratic colleagues and voted in support of the impeachment inquiry against the president, which was her final act in Congress. She then delivered a seven-minute speech on the floor of the House in which she apologized to her supporters and then took aim at what she called a “misogynist culture that gleefully consumed my naked pictures, capitalized on my sexuality and enabled my abusive ex to continue that abuse, this time with the entire country watching.”

Under California law, Governor Gavin Newsom has 14 days to call a special election to fill Hill’s seat. It’s unclear when that special election will be held, but many observers expect it to coincide with California’s March 3 presidential primary.

"Anyone But Trump": Hollywood Still Hasn't Reached Consensus on a Presidential Candidate

A version of this story appears in the Nov. 6 issue of The Hollywood Reporter magazine. To receive the magazine, click here to subscribe.