Television wasn’t part of Robyn Vining’s game plan when she began her bid to win one of Wisconsin’s 99 State Assembly seats. Not for such a relatively small race and in an expensive TV market. But when her opponent, Republican State Treasurer Matt Adamczyk, bought $80,000 worth of cable TV attack ads, she had to act.

Vining didn’t have $80,000, but she did have $10,000 to buy airtime and a spot that she knew would blow Adamczyk’s ad out of the water. Created for free by the Hollywood-based super PAC One Vote at a Time, the video features Vining discussing her personal struggle to find affordable health care. It’s direct, on message and, most important, well produced — the kind of ad every candidate hopes to have in her arsenal heading into election day. And for Vining, it was critical: She beat Adamczyk by just 132 votes.

“It’s that we had the video that we had,” says Vining. “We were outspent eight-to-one but our video was eight times better.”

Vining’s video was one of nearly 600 campaign ads that One Vote at a Time, the brainchild of freelance director and former Maker Studios employee Sarah Ullman, created for down-ballot candidates in 10 states leading up to the midterm elections. With a little more than $1 million in funding raised almost entirely from Buffy the Vampire Slayer creator and Avengers director Joss Whedon, Ullman and her all-female crew worked with 191 Democratic contenders including Georgia gubernatorial candidate Stacey Abrams, leading to 79 wins (57 of them women) and 76 flipped seats. 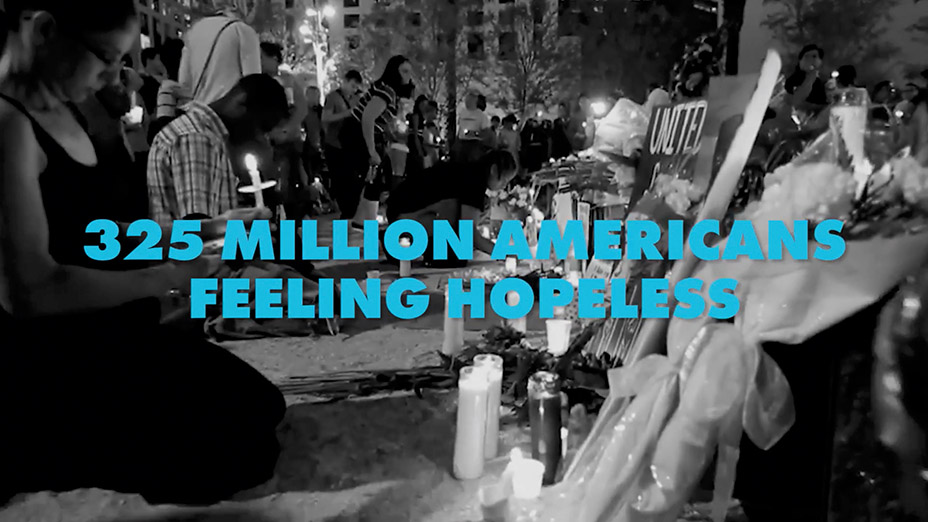 Though her name wasn’t mentioned on CNN on election night, Ullman, 30, is leading a new generation of politically active creatives who have a very different opinion about how they can impact elections than their predecessors. “Young people are re-examining how Hollywood should use its influence in politics,” she says. “What we did was ask, ‘What do we know how to do?’ And that is to tell stories and make good videos. It’s not about telling our own stories; it’s choosing to tell other people’s stories.”

Ullman decided to take action in summer 2016 after 49 people were killed in the Pulse nightclub shooting in Orlando. “That could have been me and my friends out dancing,” she remembers thinking. So she set about creating an organization devoted to curbing gun violence. (Although gun control is not always the central message of her ads, she screens all candidates on the issue.) Along the way, she directed a video for Whedon’s 2016 PAC devoted to get-out-the-vote efforts. In 2017, One Vote got its start by making more than 30 ads for 19 candidates in Virginia, flipping 10 state House seats. Whedon then agreed to support Ullman’s vision for a big 2018 midterm push. “Her campaign spots never went negative,” he says. “She listened to what mattered to her candidates, saw who they were and presented that. For someone, especially in this divisive time, to do that much without rancor or snark is as impressive as anything else.” 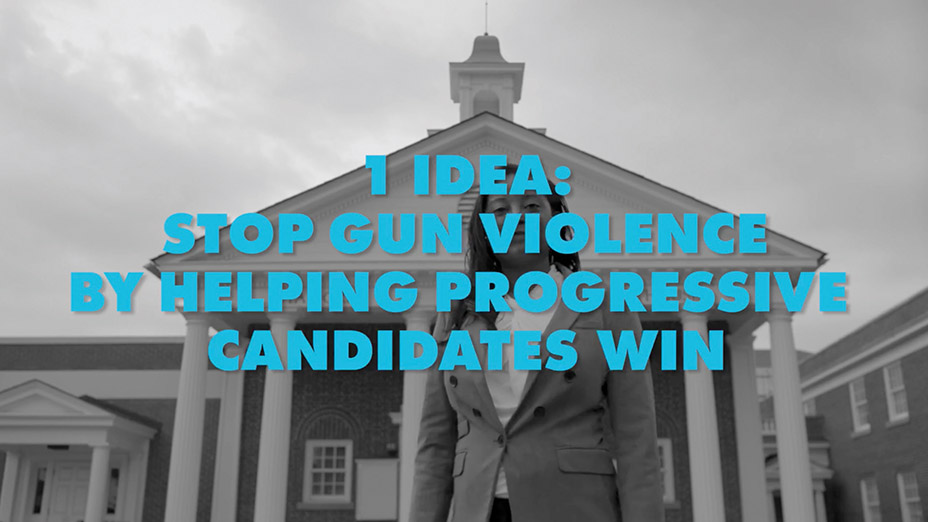 Ullman and her production team traveled around the country this summer to shoot the ads, making the most of their limited resources by meeting with multiple candidates on the same day. Though Ullman didn’t direct every shoot, she ran point when One Vote filmed at Whedon’s L.A. home with Abrams, whose nomination vaulted the Georgia governor’s race into the national spotlight. Abrams conceded after a close race, but, Ullman says, “she is very special. I look forward to her leadership for decades to come.” Notes Abrams of the experience: “One Vote at a Time created a moving homage to my time at Spelman advocating for and lifting up students, as well as my deep friendship with the campaign’s deputy campaign manager.”

Now, after a brief vacation with her family in the Galapagos Islands, Ullman is already fundraising for 2019 elections. “A lot of politics before was, ‘Can you appear at this concert or do this [on social media]?'” she says. “I think those have value for sure, but there are other ways to contribute. We’re putting our heads down rather than relying on the reach of our tweets.”

This story first appeared in the 2018 Women in Entertainment Power 100 issue of The Hollywood Reporter magazine. To receive the magazine, click here to subscribe.