She may not (yet) be a household name, but Patricia Quillin was a force in some of California’s historic political races on the Nov. 3 ballot. Although she’s a philanthropist, activist and film producer, Quillin is best known as the wife of billionaire Netflix chairman and co-CEO Reed Hastings. In recent years, she has emerged as the rarest of breeds: a ridiculously ambitious mega-donor who mostly shuns the spotlight.

Through a Netflix spokesperson, Quillin declined to comment for this story.

“She has no publicity team around her, and that’s by design. So in my world, a lot of people still don’t know her name,” says Democratic political strategist Brian Brokaw, who worked on three 2020 campaigns in which Quillin was involved. “That’s fascinating considering how much influence and money she’s spent in recent  years.”

According to filings, Quillin, 55, gave $1 million to the failed Proposition  16 effort, which, had it passed, would have reinstated affirmative action in California. She also donated $2 million to fight Proposition 20. That measure, which was opposed by criminal-justice-reform groups and did not pass, would have reclassified some misdemeanors as felonies. Quillin also gave $1.5  million to a PAC supporting George Gascón, who defeated incumbent Jackie Lacey in the race for L.A. district attorney that became a national referendum on policing reform.

According to Brokaw, who spent hours with Quillin on Zoom calls throughout the campaign, issues surrounding social and racial justice animate her. As evidence, Hastings and Quillin announced in June that they  were committing $120 million to Atlanta’s Spelman and Morehouse colleges — that was the biggest individual donation to support scholarships at historically Black colleges — and the United Negro College Fund.

Quillin also has executive producer credits on a variety of documentary films, including On the Record, which centers on sexual abuse allegations against Russell  Simmons. She sits on the board of Chicken & Egg Pictures, a nonprofit that funds female and non-gender-conforming nonfiction filmmakers. And she’s a regular at Sundance, but don’t expect to bump into her at parties. “I think she hates that social stuff as much as Reed does,” says a source. “She loved Sundance, and that’s probably the only reason Reed ever went, because she was there and they have a house in Park City.” 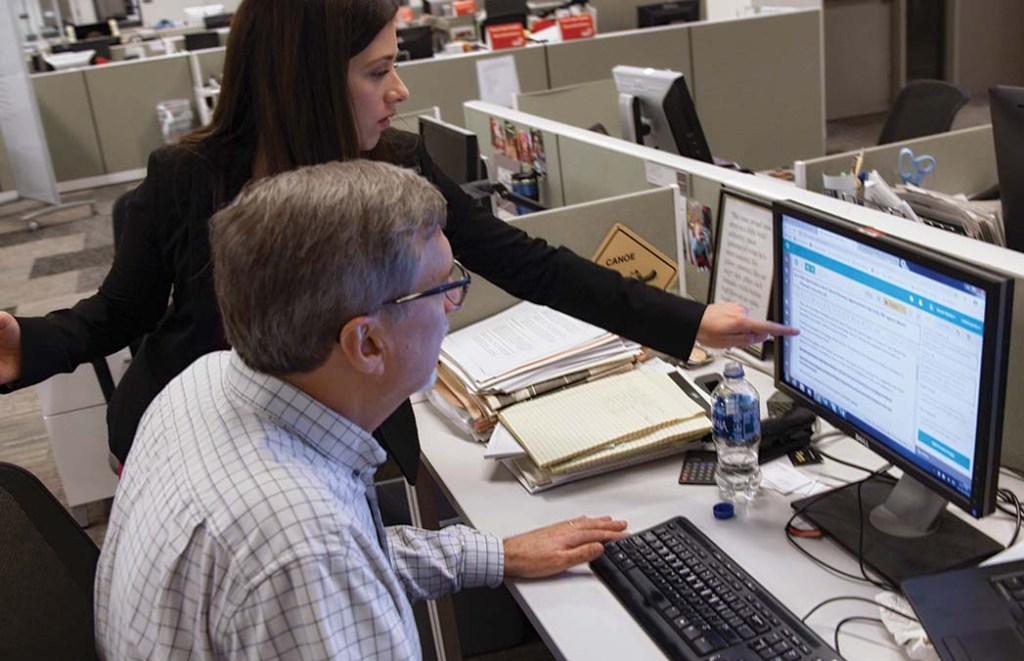 A New York native and graduate of Cornell University, Quillin lives with Hastings and their two children in Santa Cruz. In April, the couple donated $30  million to Gavi, the Vaccine Alliance, a nonprofit started by the Bill & Melinda Gates Foundation that’s now focused on COVID-19 immunization programs. And in June, a report by Recode revealed that Quillin and Hastings (a major supporter of the charter-school movement) are building a 2,100-acre luxury retreat in Colorado called the Retreat Land at Lone Rock. That facility will serve as a foundation and training ground for educators, administrators and American public school teachers.

“Patti’s incredibly smart and strategic about her giving,”says Brokaw. “Some donors are wary of being too political with their giving. I don’t think she has that hesitation.”

This story first appeared in the Nov. 18 issue of The Hollywood Reporter magazine. Click here to subscribe.