A former Obama administration official has made a $275 million bid to buy the embattled Weinstein Co. and replace the existing all-male board with a majority-female board, The Hollywood Reporter has confirmed.

Maria Contreras-Sweet, who ran the Small Business Administration under President Barack Obama from 2014-2017, has made the offer via a letter sent to the TWC board. She is backed by silent partners, many of them women, and top finance attorney Mickey Mayerson of Loeb & Loeb. Her offer was first reported by The Wall Street Journal.

Another person supporting Contreras-Smith is attorney Gloria Allred, who is representing several of the women who are accusing Harvey Weinstein of unwanted sexual advances and alleged assault. Contreras-Sweet is proposing to set up a fund for alleged victims and a mediation process.

In her letter, Contreras-Smith, who immigrated to the U.S. from Mexico, said she has been “profoundly affected by the recent revelations” and that “reorganizing the company as a woman-led venture will be an inspiration to the industry, and a new model for how an entertainment company can be both financially successful and treat all its employees with dignity and respect.”

Many in the financial community believe it will be difficult for The Weinstein Co. to avoid a structured bankruptcy at this point versus an outright sale. Recently, both Fortress Investment Group and Tom Barack’s Colony Capital walked away from talks to throw the company a lifeline as it assesses its future.

Bob Weinstein, Harvey’s younger brother, and other members of the TWC board acted swiftly in terminating Harvey on Oct. 8 after allegations of sexual harassment were first detailed in The New York Times. Since that time, far more serious allegations have been leveled against the larger-than-life film mogul by dozens of women, raising potential issues of liability for the company he leaves behind.

Bankruptcy lawyers and film financing experts predict that TWC — which was already facing financial woes before the scandal — will have to file for Chapter 11 bankruptcy. Once the company is in bankruptcy, anyone bidding for assets would presumably have immunity from any lawsuits filed against TWC.

“I find it doubtful that anyone is going to buy the company right now,” said bankruptcy lawyer Nick Iezza.

TWC, which currently has about 150 employees, owns a number of TV shows in development. There are also several upcoming films in its portfolio, including Polaroid, War With Grandpa, The Current War and Hotel Mumbai, all due to be released in the next 12 months. Its book division is said to have minimal value.

Last week, TWC relinquished rights to one of its high-profile films, StudioCanal’s Paddington 2, which will now be released in the U.S. by Warner Bros. In return, the company is said to have received $15 million. 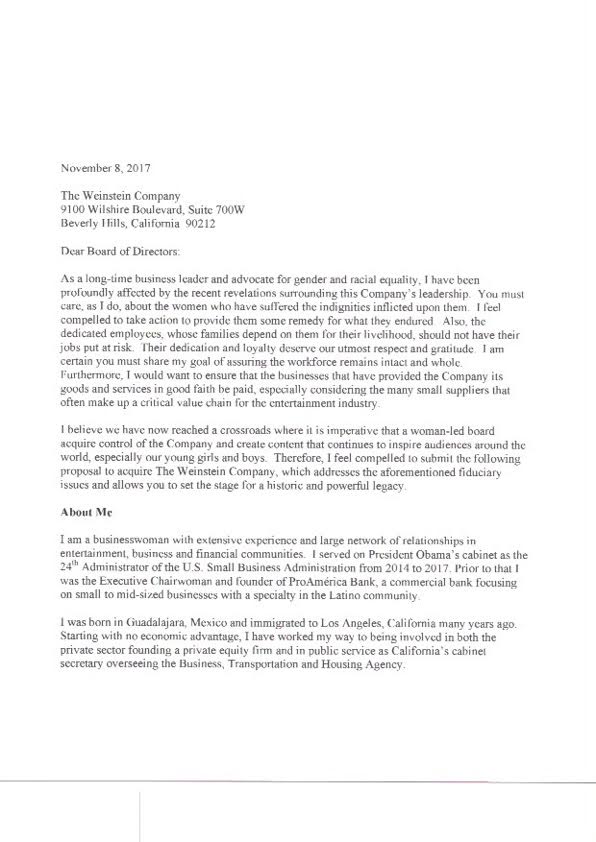 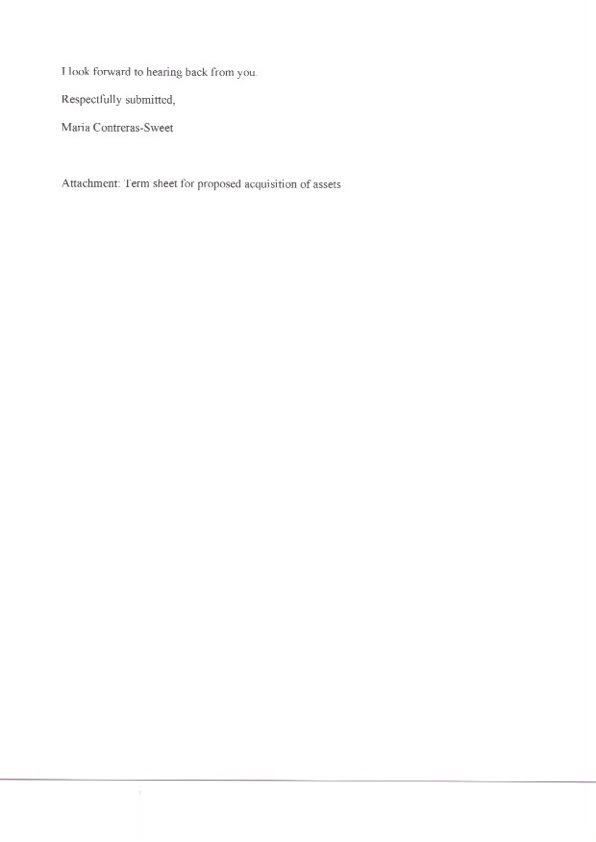 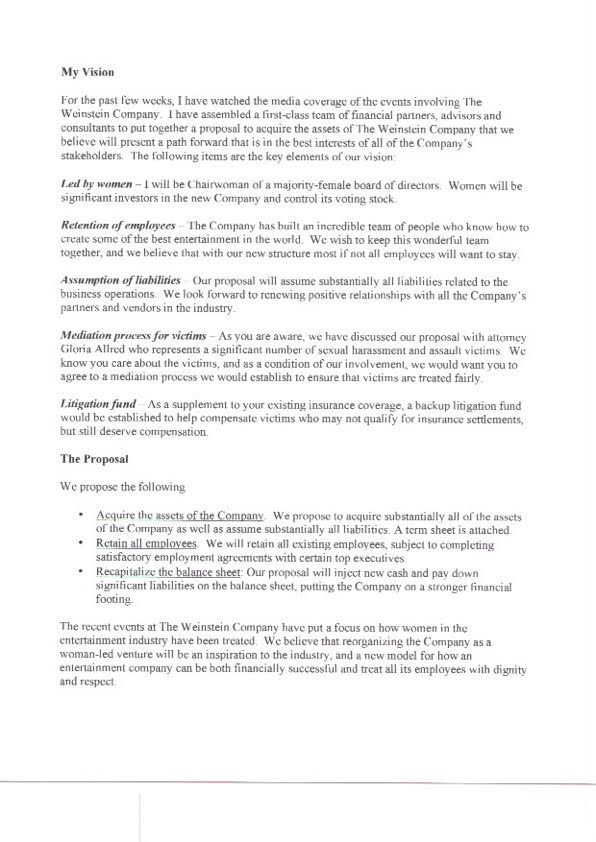