In the #MeToo era, Hollywood red carpets have seen an uptick in political pins to show support for causes from Time’s Up to Planned Parenthood.

While the Golden Globes changed its dress code to all-black in support of sexual harassment victims, the Emmys’ political message is more about the upcoming midterms.

The “I am a voter” campaign focuses on changing the message around voting from an action (“I voted”) to an identity (“I am a voter”), as part of the nonpartisan public awareness campaign. 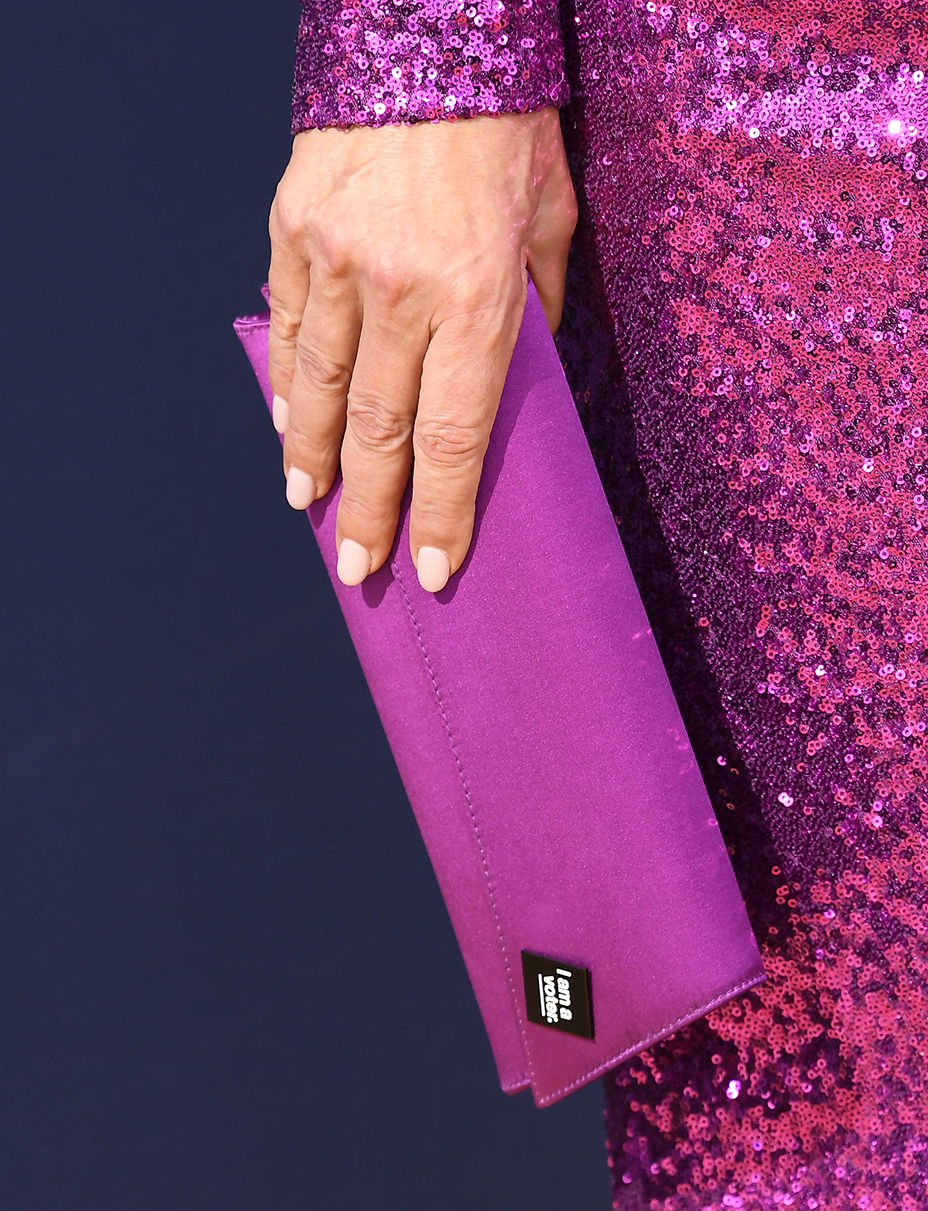 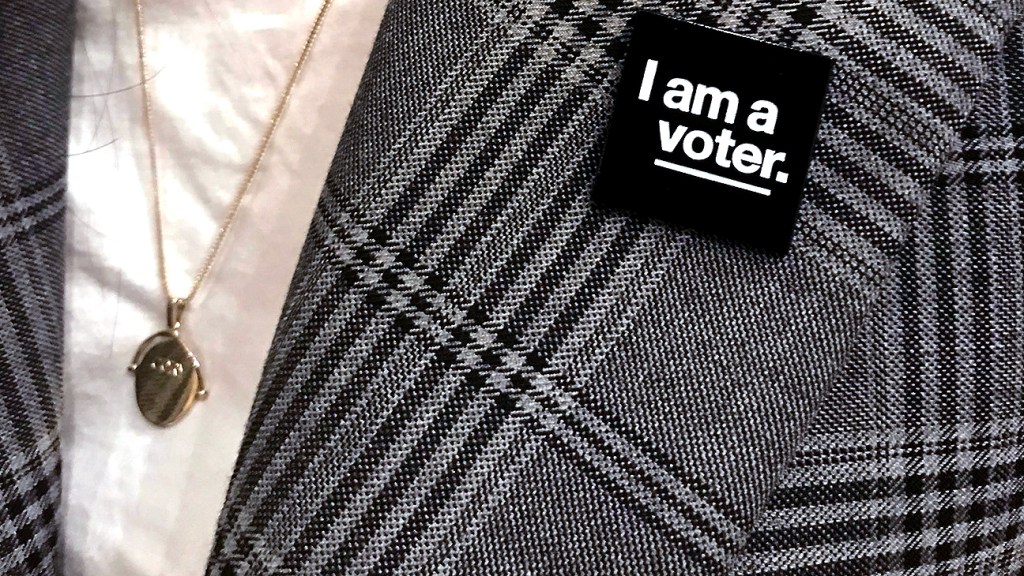 “The Coalition harnesses the reach and resources of each of the member companies to weave voting into everyday life for a wide and inclusive audience, with the unified goal of creating a more engaged and active electorate,” said CAA’s Rene Spellman in a statement. “The campaign is designed to … celebrate voting as an expression of self rather than as simply a behavior.”

Cate Blanchett’s stylist, Elizabeth Stewart, shared a photo on Monday sporting the “I am a voter” shirt. Janney’s stylist Tara Swennen posted a photo of the pin on a clutch, which Janney carried to the Emmys to go with her purple sequined gown.

Rachel Brosnahan also made the midterm elections a key issue during her acceptance speech for best actress in a comedy series, telling viewers to register to vote: “Do it on your cellphone right now,” she said, adding, “vote, show up and bring a friend to the polls.” At the Emmys this year, Evan Rachel Wood and Padma Lakshmi chose to support the ACLU with blue ribbons, while Glow director Jesse Peretz’s wife wrote “stop Kavanaugh” on her arm to protest the Supreme Court nominee.

Midterm elections have been on Hollywood’s mind since June, when Abrams worked on increasing voter turnout with Get Out the Vote alongside Lena Dunham to write postcards to eligible young voters.