For the first time in its 15-year history, the environment-focused Redford Center — the nonprofit film and media center co-founded by Robert Redford and his son, the late James Redford — has rolled out a series of voting-themed films meant to spark turnout among Americans who care about planet earth.

The campaign, called #PowerTheVote, is a collection of 10 short films that talk about the importance of voting in preserving natural places and in maintaining the health of communities. They feature a diverse array of subjects, including urban bee farmers in Detroit; Black voters in Uniontown, Alabama; the founders of a plant-based meat company in Minnesota; young climate activists in Indiana; a Hawaiian educator and environmental steward; and an organizer for immigrant rights who’s also a first-time voter. One spot stars Thao Nguyen, lead singer of the indie band Thao & the Get Down Stay Down, while the actress Lake Bell appears in another short.

Bo Brundin, Actor in 'The Great Waldo Pepper,' Dies at 85

Bob Rafelson, Director of 'Five Easy Pieces' and Co-Creator of 'The Monkees,' Dies at 89

Redford Center executive director Jill Tidman tells The Hollywood Reporter that the organization was motivated to create the campaign because of research that shows that a large number of people who care about the environment don’t vote. “The Environmental Voter Project is a leader in identifying these folks and working with them to close the gap. They found over 10 million people who fit this profile sat out the 2016 election, which we know was decided by 77,000 votes. So it’s definitely a gap worth closing. The ultimate goal is to encourage people who care about the planet, who may not think of themselves as environmentalists or even a voter, to demonstrate the opportunity to vote and to engage their friends and family.” 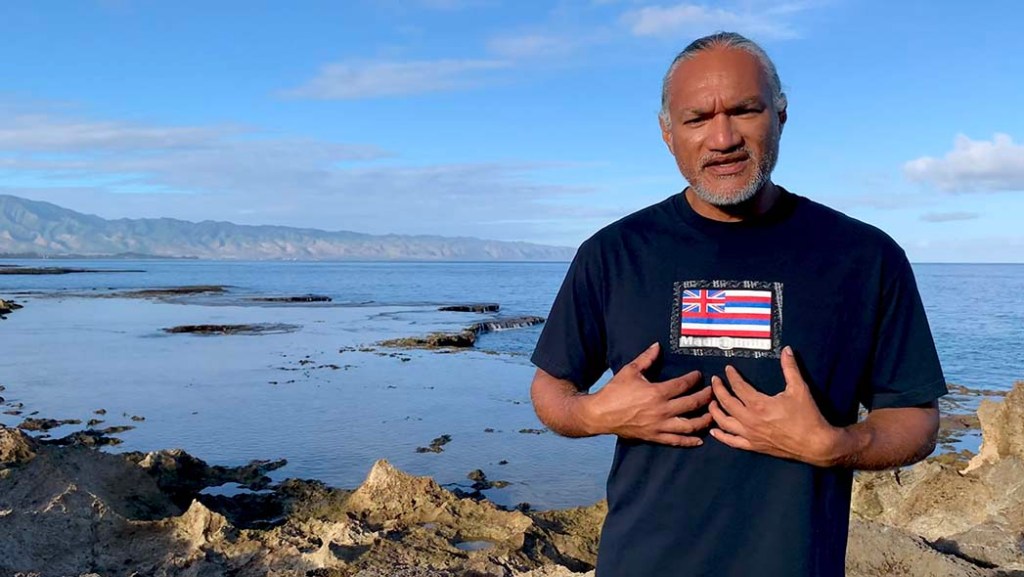 The campaign was one of the last center initiatives in which documentarian James Redford was involved in before he died on Oct. 16 at age 58  of cancer of the bile ducts. Even amid his battle with cancer, in the last few months of his life, according to his wife Kyle Redford, “he spent a lot of time viewing and editing” the short films. She says the new group of films fit into his vision for the Redford Center. “He focused on filmmaking because of its capacity to amplify a message and he was committed to telling solution- and hope-based stories about environmental and social problems. He always felt it wasn’t good enough to just expose a problem. He was particularly attracted to stories that gave people a pathway for change and not just delivering despair and the Redford Center came to embody those values.” James Redford was the director of such documentaries as Happening: A Clean Energy Revolution and Toxic Hot Seat, as well as an upcoming biographical documentary on author Amy Tan.

In past years, The Redford Center always had taken “a very nonpartisan approach” in its work, says Tidman. These latest films represent a new approach, sparked by “all of the environmental rollbacks,” adds Tidman, that have been carried out under the Trump administration. “James was very excited for this being one of the first ways we could get in the game a bit differently,” she adds.

To find creators for the new campaign, the center put out a request for proposals to its network of filmmakers, working in collaboration with the League of Conservation Voters Education Fund, Pacific Islanders in Communications, Working Films, Far Star Action Fund and Culture Surge. More than 100 proposals were submitted in 10 days. James and Kyle’s son Dylan Redford, a filmmaker and new board member of the Redford Center, was among the reviewers. The selected filmmakers, says Tidman, include “a 17-year-old who can’t vote but really wanted to do something and came in with an Instagram story that felt very fresh and relevant for first-time voters.”