With less than three months until New York City’s June 22 mayoral race primary, there is still a crowded field of candidates and no clear frontrunner: A March 24 poll from Fontas Advisors and Core Decision Analytics revealed 50 percent of likely Democratic voters are still undecided. Hollywood, though, has begun making its selections, with Maya Wiley, Ray McGuire and Andrew Yang bringing in some A-list backing.

After becoming the first Black woman to serve as counsel to a NYC mayor (Bill de Blasio, who has hit his term limit), “she will bring that same wisdom and grit as the first Black woman to serve as mayor of that great city,” says Yvette Nicole Brown — part of the coalition Black Women for Maya, alongside Union and Anika Noni Rose. “We already know that Black women can lead, it’s time to put one in place to do just that in NYC,” says Brown. “Maya gets the city, and I know she’ll bring people together to get things done, because that’s what she’s done her entire career.” Piper Perabo is also among her supporters, having known her for five years as an activist. Wiley’s “not in anybody’s pocket,” the actress says. 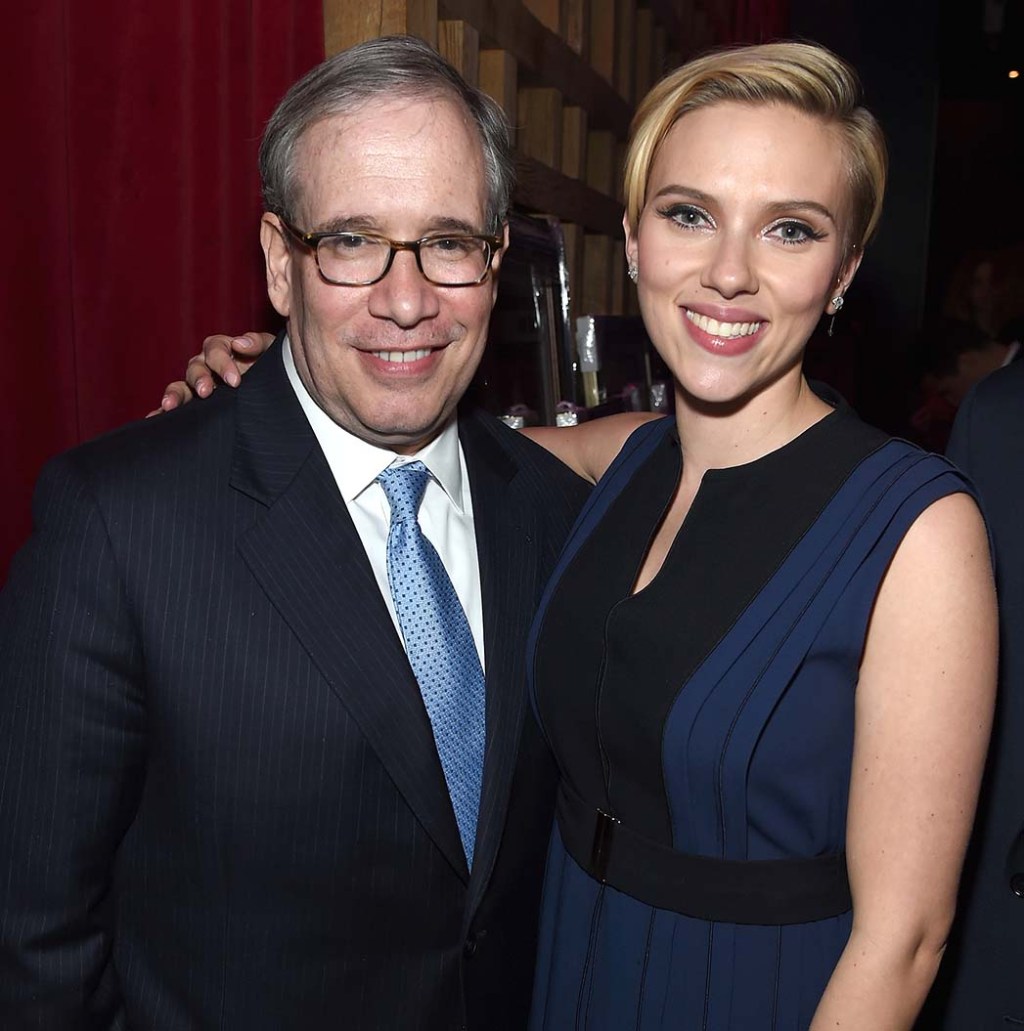 “In order to create a better and more fair New York, we need Ray McGuire’s fresh approach and leadership,” supporter LL Cool J tells THR. “His plans for education and economic opportunities and jobs are what our city needs. He’s a self-starter — that’s a key quality in leadership. I’m confident he will uplift our people and our city.”

Then there’s Yang, the Asian American entrepreneur who ran for president in 2020 and is now seeking his second act. Daniel Dae Kim, Amy Schumer, John Leguizamo and Lucy Liu are part of the “Yang Gang,” having participated in his fundraising events.

“Andrew Yang is an unconventional visionary who thinks outside the box for solutions to complex problems,” says Into the Badlands actor Daniel Wu. “I feel that’s exactly the kind of leadership we need right now.”

Others in the race have also been thrown support by NYC-based celebrities: Scarlett Johansson has been a longtime supporter of politician Scott Stringer, hosting events and sending donation emails, and 50 Cent has endorsed defense attorney Isaac Wright Jr. Edward Norton has backed former Obama cabinet member Shaun Donovan, tweeting, “He’s got the character and the chops to really make a positive difference in the quality of life for ALL in NYC.”