“There were seven other people on the bus with Mr. Trump and Billy Bush at the time,” host Natalie Morales said of the incident, noting that camera crew, Trump’s security guard and his publicist were all present. She revealed that Nancy O’Dell, the then-cohost of Access Hollywood and who is currently a correspondent for Entertainment Tonight, was the woman identified on the tape as “Nancy” that Trump had been captured speaking crassly about.

“I moved on her, and I failed. I’ll admit it,” Trump can be heard saying about O’Dell. “I did try and f— her. She was married.” Bush is heard laughing along and agreeing with some of Trump’s comments. (A rep for O’Dell declined to comment for this story.) 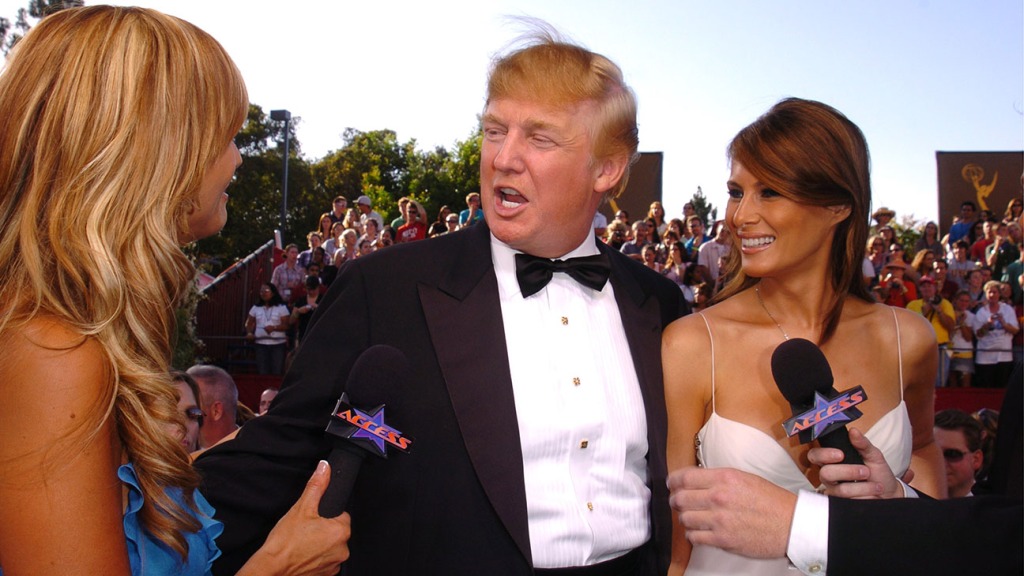 The resurfaced audio was reportedly recorded when the Republican presidential nominee appeared on the program to discuss his cameo on Days of Our Lives. He was newly married to Melania Trump at the time.

At one point in the conversation, Trump and Bush reportedly discuss Trump’s Days of Our Lives co-star Arianne Zucker.

“I’ve got to use some Tic Tacs, just in case I start kissing her,” Trump is heard saying. “You know I’m automatically attracted to beautiful — I just start kissing them. It’s like a magnet. Just kiss. I don’t even wait.”

Donald Trump Caught on Hot Mic in 2005 Talking About Women: "When You're a Star, They Let You Do It"

During an aired segment, Trump told Bush he checked with wife Melania before guesting on the soap drama. “I didn’t want to do it. I asked Melania, ‘Is it OK?’ because the place is loaded up with beautiful women, from what I understand.”

O’Dell crossed paths with Trump again two years later, according to a TMZ report. A source told the website that Trump didn’t want O’Dell to host the 2007 Miss USA pageant because she was going to be six months pregnant when the show aired. But NBC, the broadcaster of Miss USA, still went forward with O’Dell as host.

Access Hollywood’s segment did not include any of the comments Bush was overheard saying, as evidenced in the original videotape obtained by the Washington Post. In the video, when the conversation turns to Zucker, Bush is heard telling Trump, “Sheesh, your girl’s hot as shit — in the purple. Yes! The Donald has scored. Whoa, my man!” 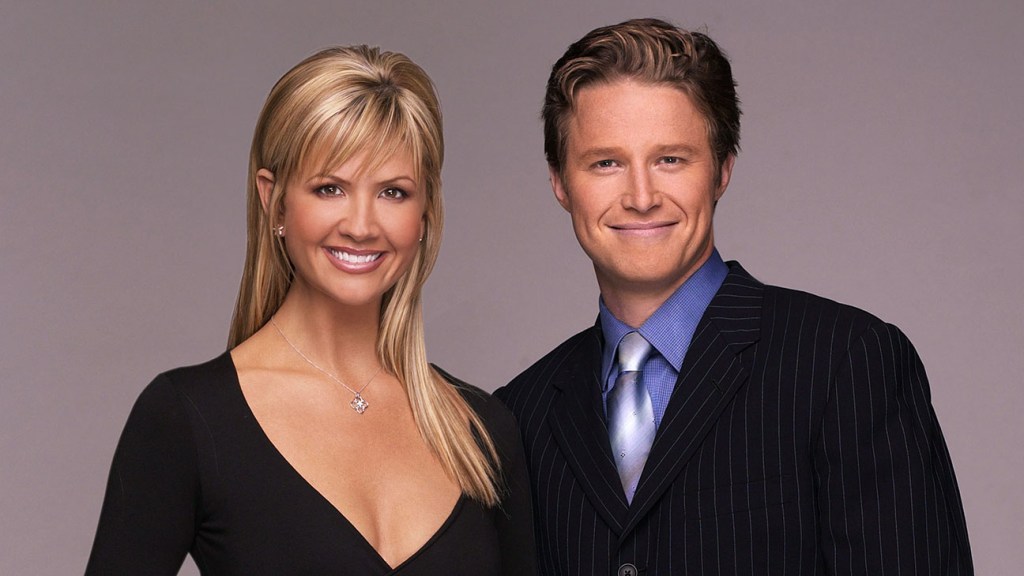 Bush apologized for his comments in a statement Friday: “Obviously I’m embarrassed and ashamed. It’s no excuse, but this happened eleven years ago – I was younger, less mature, and acted foolishly in playing along. I’m very sorry.”

In his own statement, Trump said: “This was locker room banter, a private conversation that took place many years ago. Bill Clinton has said far worse to me on the golf course — not even close. I apologize if anyone was offended.”