During an impassioned speech on racial justice after the death of George Floyd, Star Wars star John Boyega said, “Look, I don’t know if I’m going to have a career after this, but fuck that.” The remark gave public voice to the private tension all Black entertainers confront as they try to balance their commitment to causes that may help fans who look like them without sacrificing the careers that allow them to reach fans in the first place.

Recently, however, actors, singers and athletes have tweeted support of #BlackLivesMatter, marched in peaceful protests and donated to charities committed to racial equality. But so far most have not done the one thing that might matter more than all of that: run for political office.

Basil Smikle, who lectures on politics at Columbia and was executive director of the New York Democratic Party, is not surprised that Black artists are hesitant to run. “You can lose a lot of friends since it forces you to compromise,” says Smikle, who is Black. “Once you take a side, your fans may not come with you.” 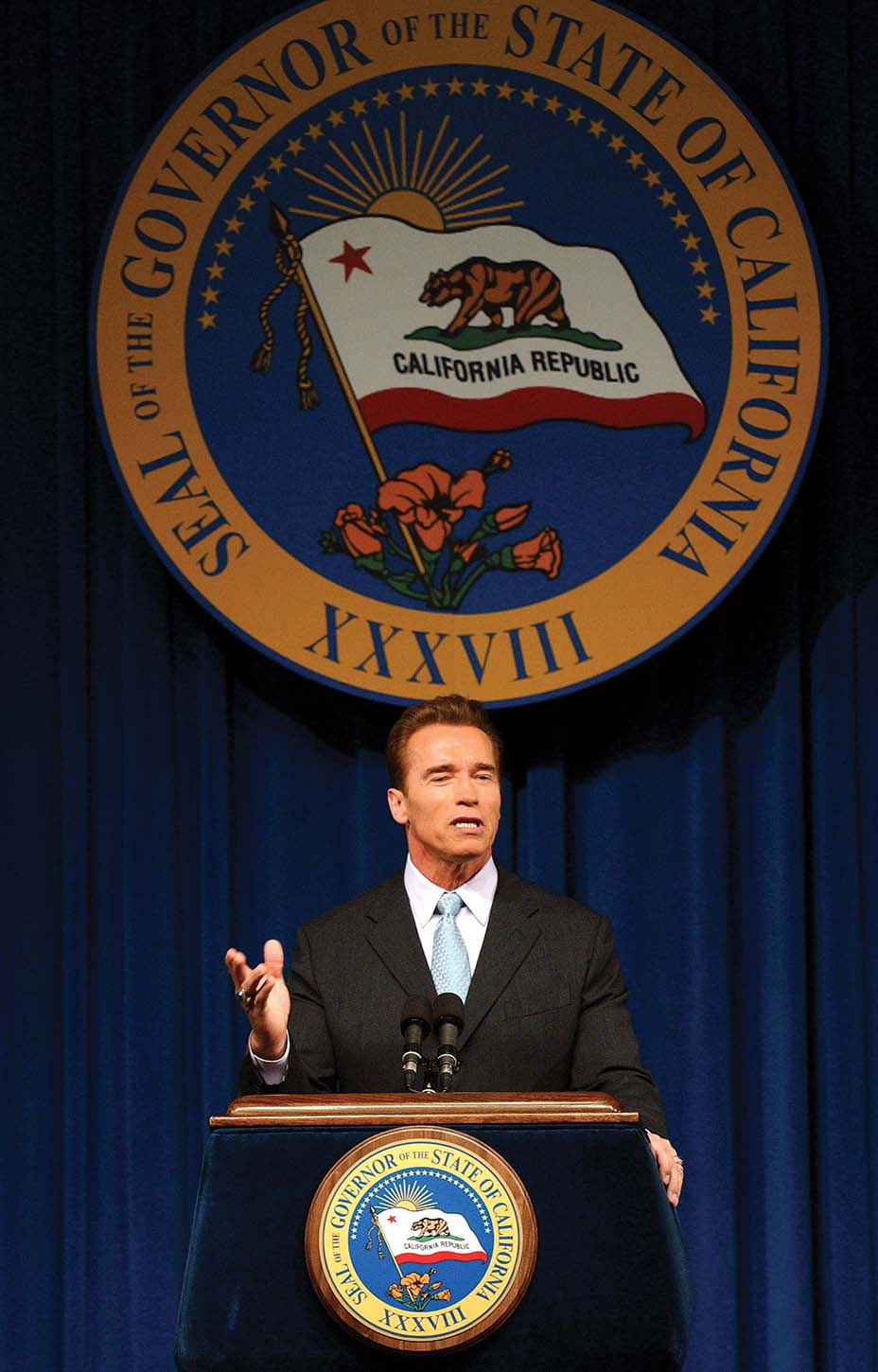 This fear was once summed up by Michael Jordan. Though he recently donated $100 million to racial justice causes in the wake of George Floyd’s death, for years he avoided public discussions of racial politics, reportedly saying in a private conversation, “Republicans buy sneakers, too.”

Michael Steele, who served as the first Black chairman of the Republican National Committee, says he hopes more Black celebrities will become engaged in the political process. Steele notes that there is more political diversity among the group than media would have you believe. “A lot of Black celebrities are not card-carrying liberals,” he says, which creates additional opportunities to run for local office in moderate or conservative areas.

He acknowledges that politics presents a specific challenge for entertainers. “We attach to political leadership an ideal we don’t expect of actors.” An entertainer who does not vote may elicit an eye roll, but when someone becomes politically active, it becomes a source of legitimate critique. “I think when it came out that Colin Kaepernick had not voted last election, it hurt him, which is unfortunate,” he says.

But Trump, who, according to The Washington Post, may not have registered to vote for the first time until 1987, at the age of 41, shows such flaws are often overlooked. The fact that so many Black people have been raised to expect that we will be held to tougher scrutiny may have scared off more than a few potential candidates in Hollywood and beyond. If you’re wondering if a double standard exists, ask yourself if Barack Obama could have won the presidency with five kids by three different women, like Trump.

Fear of losing fans or endorsement deals may finally be outweighed by a greater worry: that if another unarmed Black man dies at the hands of the police, we all could have done more to stop it. Yes, that includes tweeting and donating. But it also means following the lead of Trayvon Martin’s mother, Sybrina Fulton, who recently announced her candidacy for Miami-Dade County commissioner.

Steele notes that the most successful celebrities turned politicians fall into two categories: those willing to take the risk because they have comfortably retired, or those whose first careers are on the wane.

Politics gave Reagan and Bono a genuine passion to pursue when their days of being headliners were behind them. “You may be D-list in Hollywood,” says Steele, “but you can be an A-list public servant.”