It’s hard to keep track of all of your devices nowadays. When you likely have a cell phone, tablet, wireless headphones, wireless speaker, and any number of other gadgets, tangling wires and missing USB docks are inevitable. This becomes particularly irritating when you’re on the road. A charger gets left at home, a cord is lost.

But there are solutions to that painful problem, and that’s where the best wireless chargers come in. Able to fuel up numerous iOS or Android devices at once, industry-standard Qi wireless charging pads and stations serve as the ideal travel companions for keeping track of your tech in one go — all while making sure everything remains fully juiced up. Here are eight of the top wireless charging pads to keep your devices fueled and accounted for, including Apple MagSafe-friendly options and more.

The 80+ Best Deals From the Nordstrom Anniversary Sale

What might look like a fancy, Italian leather tray, is actually a lot more. With a convenient cubby for your iPhone or Android, as well as ample space for other accessories, the Courant Catch 3 offers both style and practicality as a storage space and charger. And in the case that your device doesn’t charge on the pad, there’s a couple of extra USB-A ports, so you can add your electronics to the dock and keep them all in one place. If you have a lot of stuff to look after, and need one convenient space to keep everything, this is among the best options out there. 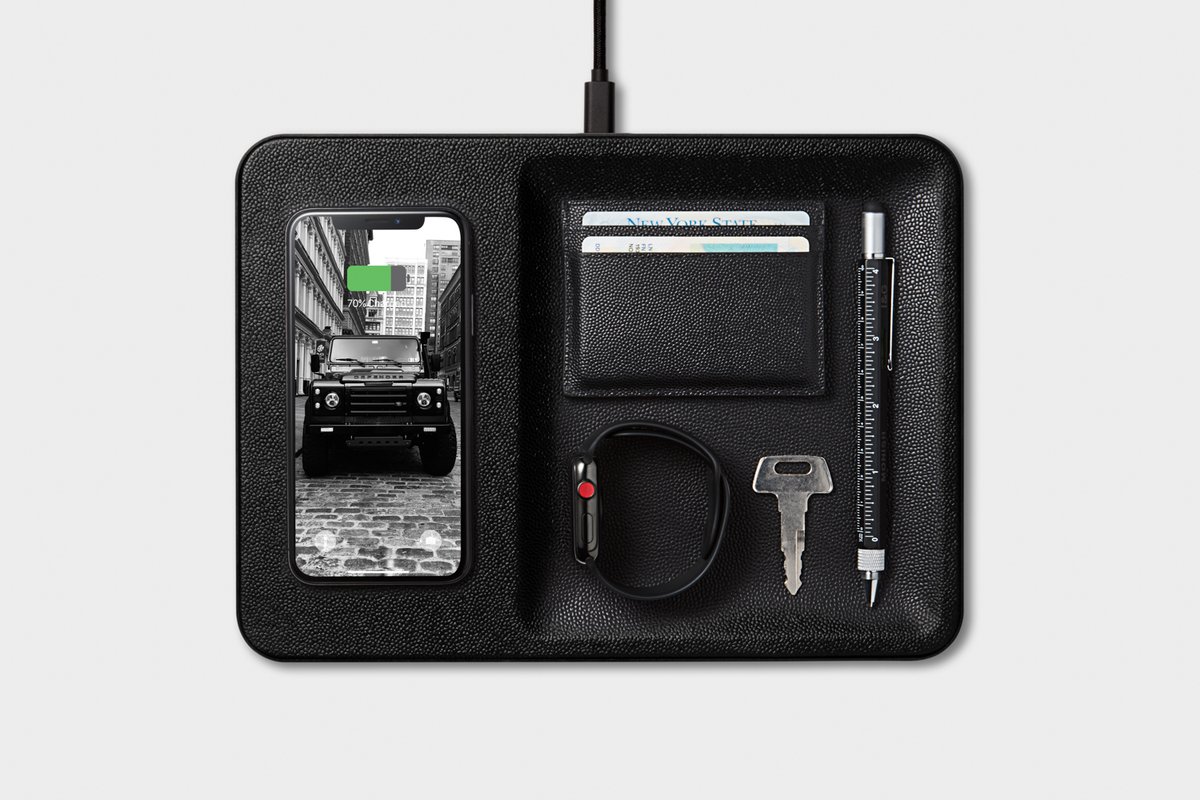 Compatible with most Qi wireless charging-enabled devices (including iPhones, Samsung Galaxy smartphones, and AirPods), Anker’s PowerWave Pad can charge through cases up to five millimeters thick and includes a four-foot micro USB cable and an 18-month warranty. 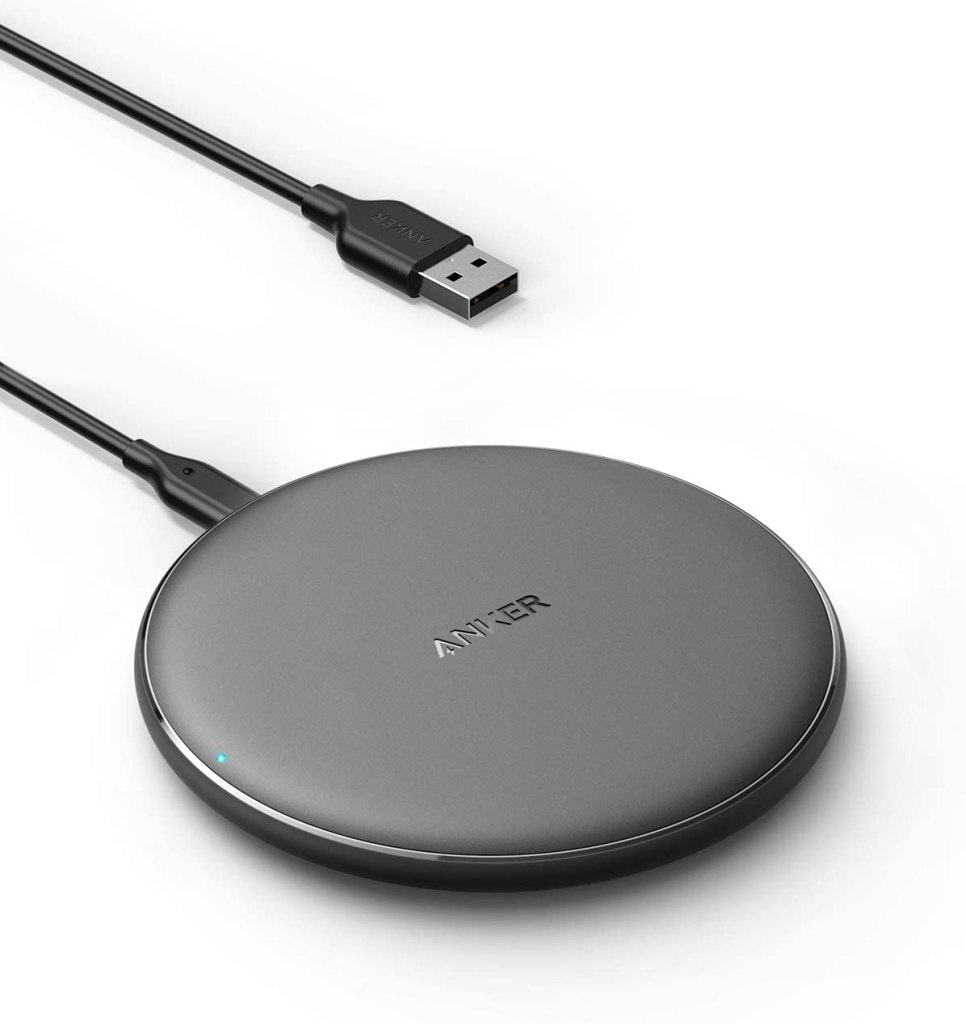 The Nomad Base Station offers versatility like few other charging pads out there. Able to juice up four devices at a time — two on the pad, and two via charging ports —  the sleek looking walnut slab is both practical and stylish. But it’s not limited to just phones. The Nomad can also wirelessly charge AirPods, as long as you’re using Apple’s charging case. The addition of a USB-C port makes it possible to plug in larger devices such as a MacBook — which it can fuel up at a maximum rate of 18 watts. 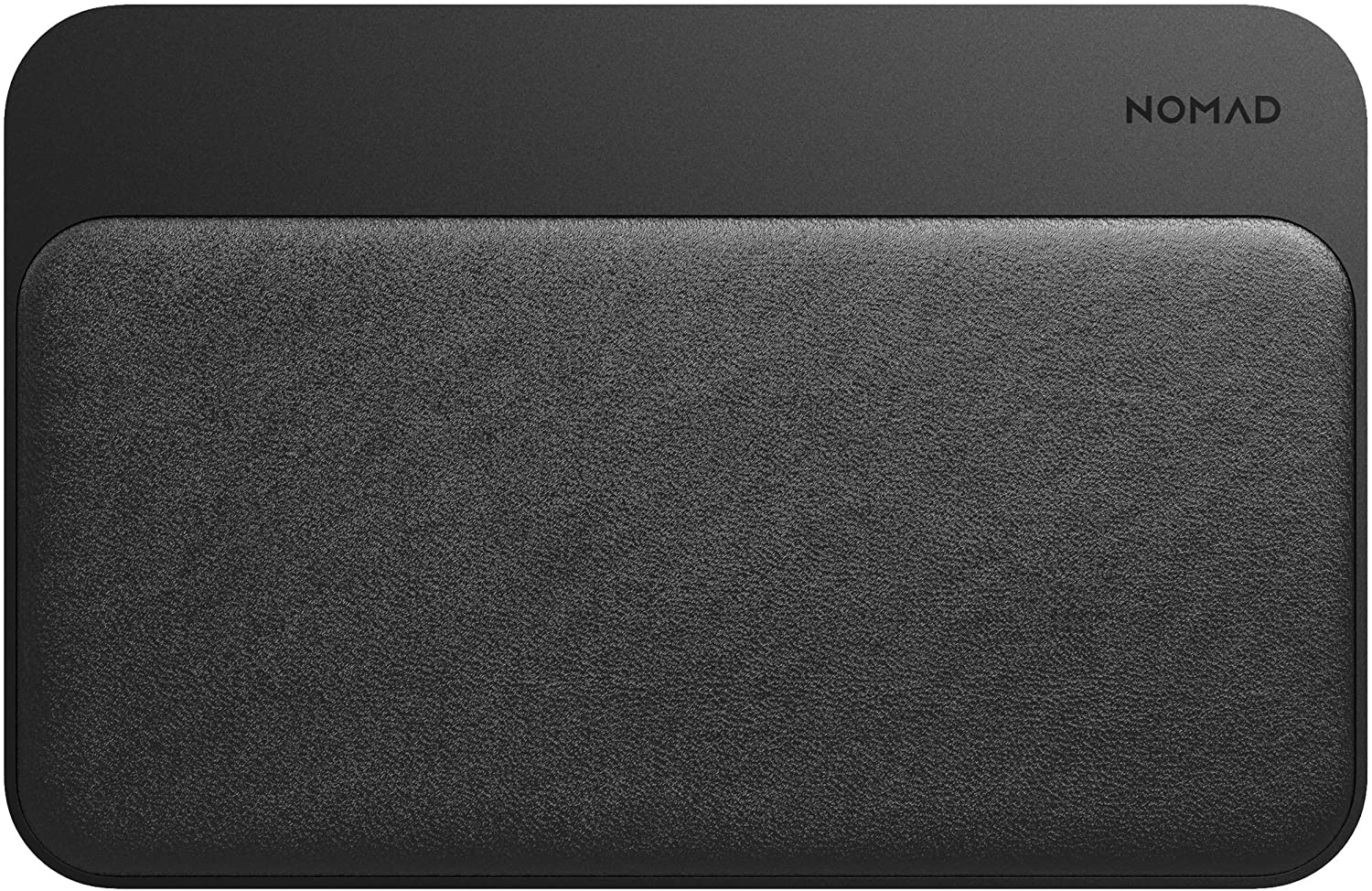 No more risking damage to your Apple products with this MagSafe charger, which was specifically designed by the tech giant for iPhones and AirPods. It snaps right onto your devices and can be paired with a 20-watt USB-C power adapter for even faster charging. 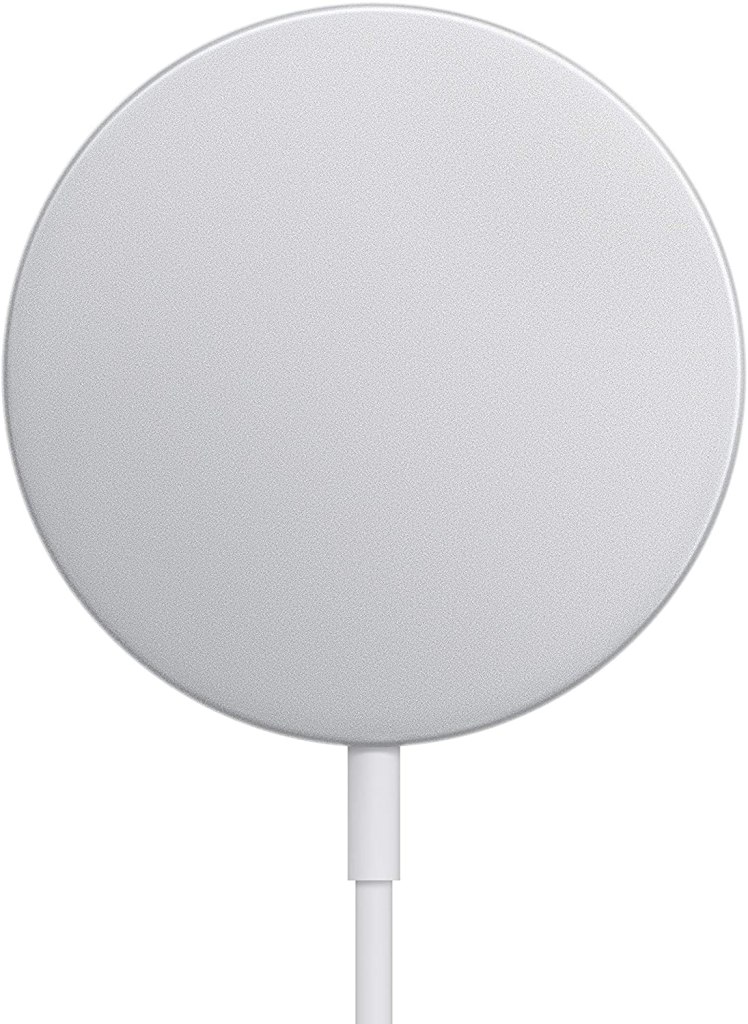 Getting Apple Watch compatible technology has been an issue for some charging pads. While switching between Android and iPhone cellular devices is relatively easy, firing up an Apple Watch has proved to be a bit more of a challenge. That’s where the Native Union Drop XL comes in.

You can charge your iPhone, AirPods and Apple Watch all in one sleek space — and at a good rate, too. Native Union promises that charging should function through cases that are three millimeters thick or less, too, so you won’t have to mess around with your devices too much. Finally, the silicone pattern on the pad ensures that your device won’t slip, while also controlling temperature. 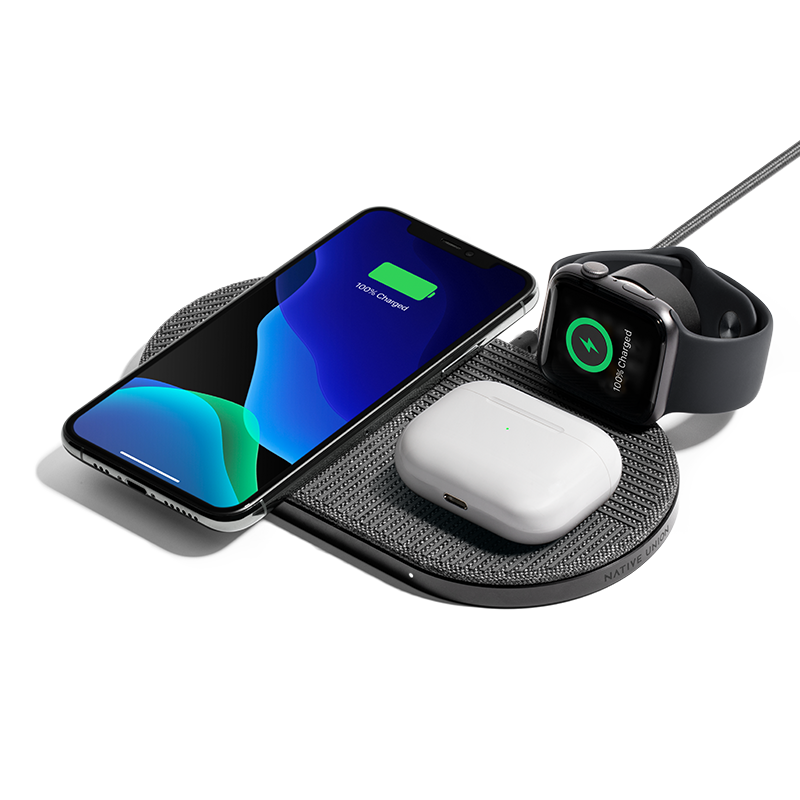 Charge up two Qi-enabled devices simultaneously with Belkin’s BoostCharge dual wireless charging pad. It delivers up to 10 watts of speedy charging for iPhones 11 and up, AirPods, Samsung Galaxy and Note devices, Google Pixel smartphones, and more. It’ll charge through plastic cases of up to three millimeters thick, and it comes with a two-year warranty. 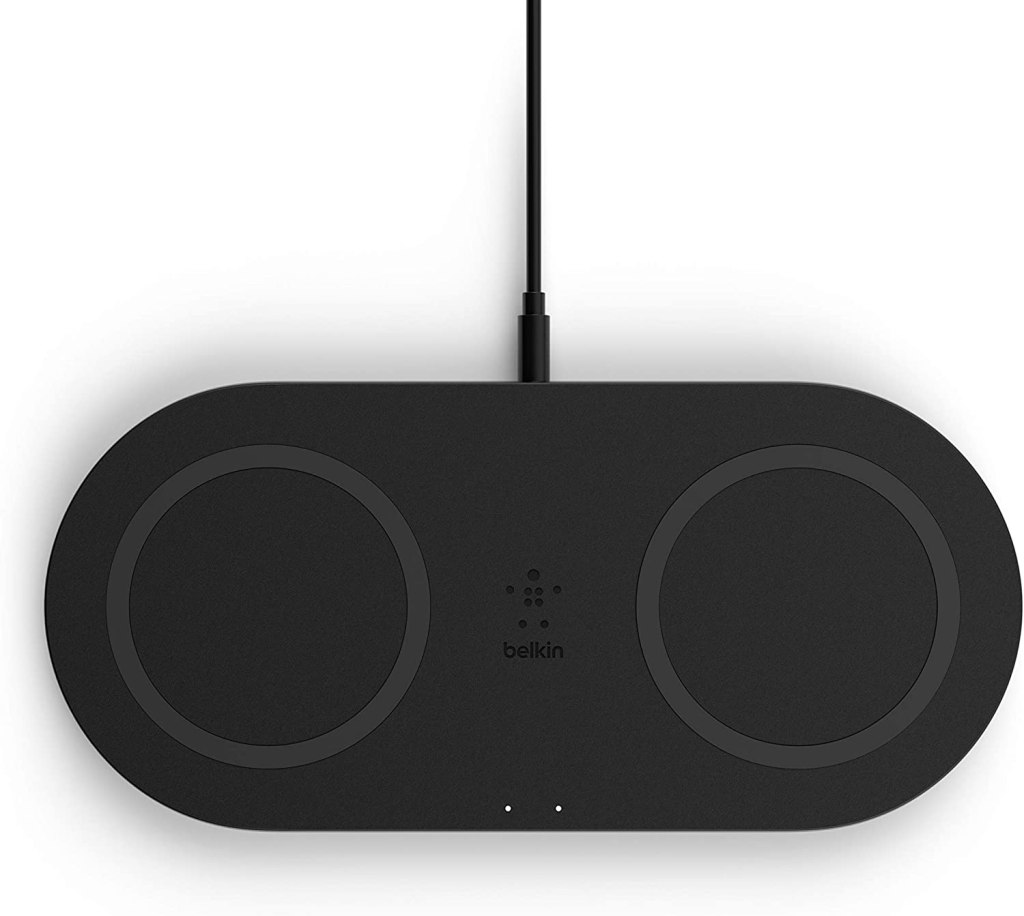 Satechi’s Trio Wireless offers a lot of the more advanced perks as other wireless charging pads, with some extra style thrown in. Compatible with both AirPods and Apple watches, the trio can also charge through up to five millimeters of phone cases — giving it a slight edge on the competition. Handy LED lights indicate when devices are fully charged, and a smart, compatible surface makes sure that nothing slips. It also comes with an interesting Foreign Object Detection (FOD) device, which powers down the whole charger when any potentially harmful substances are detected. 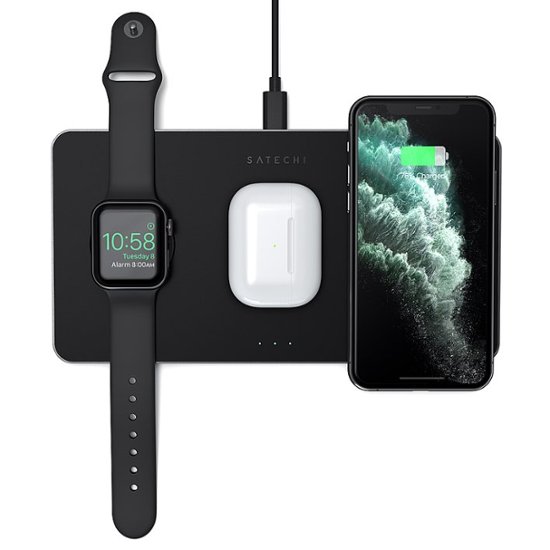 Yet another one of the best travel-friendly wireless chargers, this three-in-one station by Qi-Eu can power up your Qi-enabled iOS or Android phone, smartwatch and AirPods. This slim charging base is equipped with  vents and overcurrent and overvoltage detection so that your devices don’t overheat. 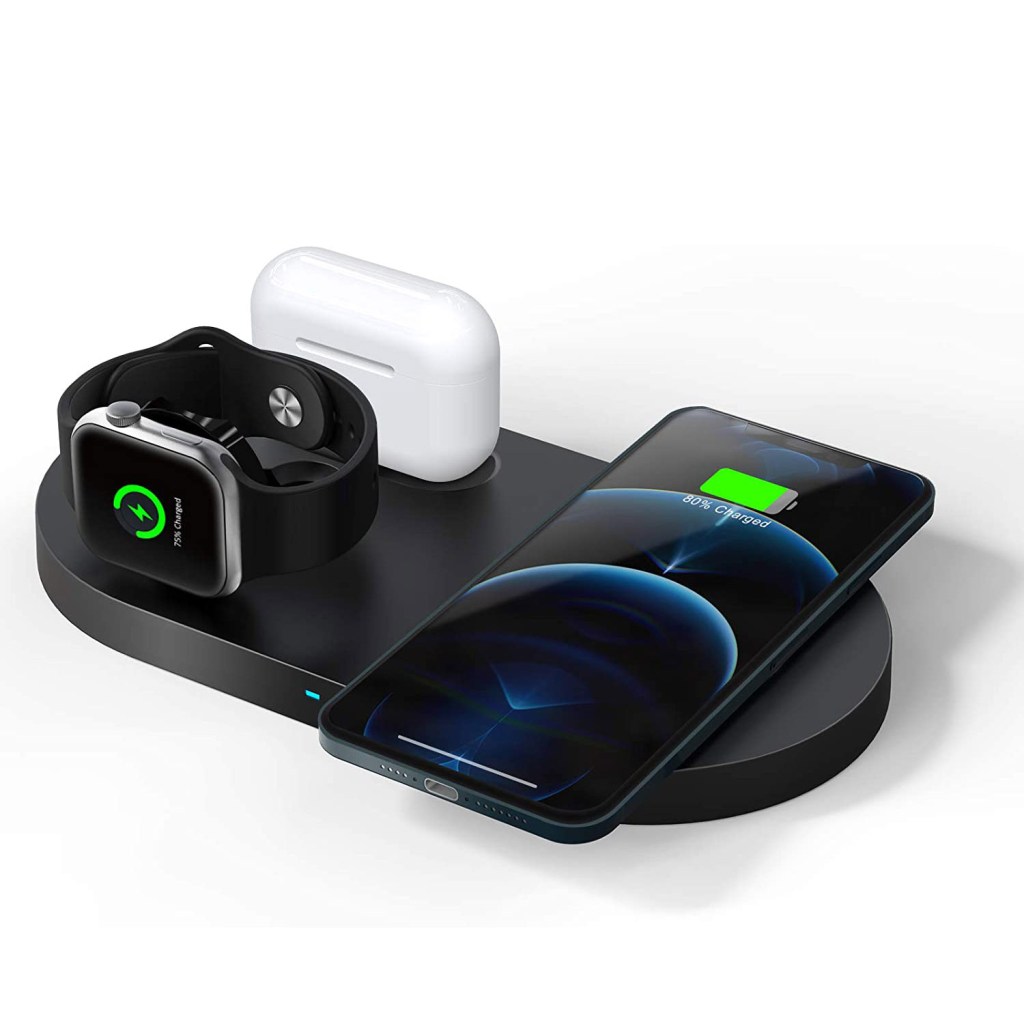