The multi-hyphenate billionaire is also the creative director and executive producer of the NSFW lingerie showcase, which first debuted as a live runway show at New York Fashion Week in 2019 (shortly before Victoria’s Secret parent company L Brands announced the cancellation of the lingerie giant’s annual show) and was pre-filmed during lockdowns for its second event. Just like past years, Rihanna tapped her famous friends to dance, sing and strut in Savage X Fenty’s latest collection, which will be available following the show online at Amazon Fashion and savagex.com.

Just like the two previous events, the Savage X Fenty Show Vol. 3 will be exclusively available to watch online on Amazon Prime Video, and Prime members can stream the show for free.

Looking to get into the mood ahead of the Savage X Fenty show? Ahead, we’ve rounded up the best pieces from Rihanna’s lingerie brand currently on sale for Xtra VIP members, who can get two bras for $29 and 50% off other items on the label’s website. Shop all of our picks below. 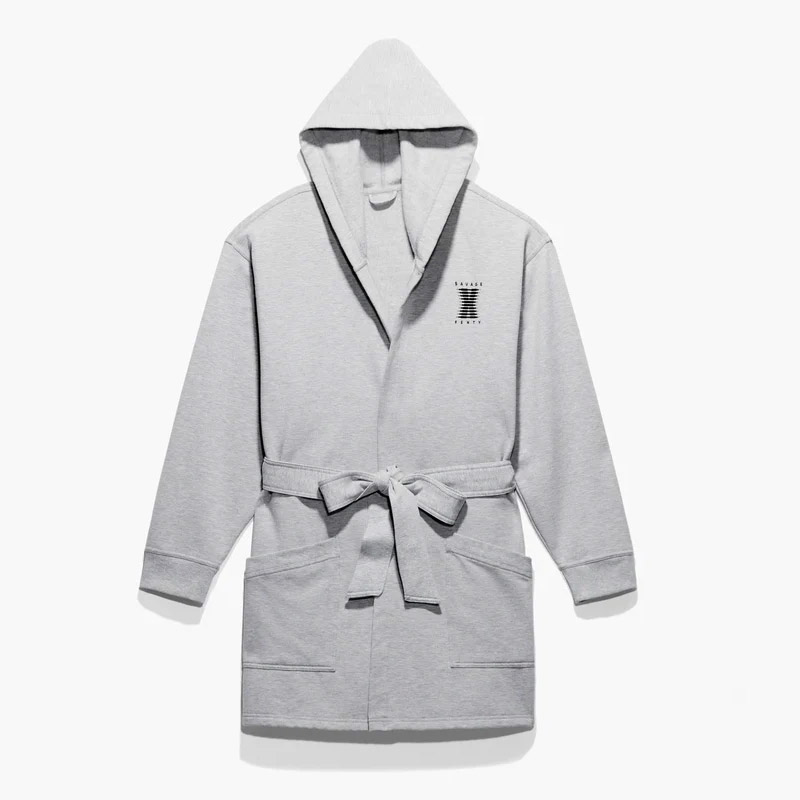 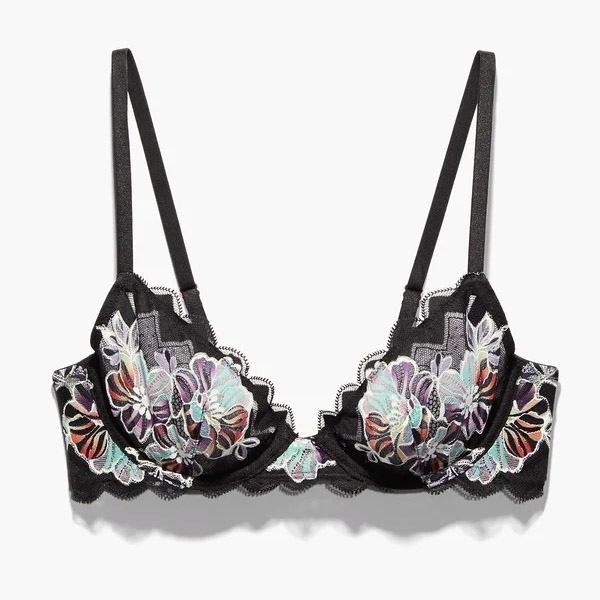 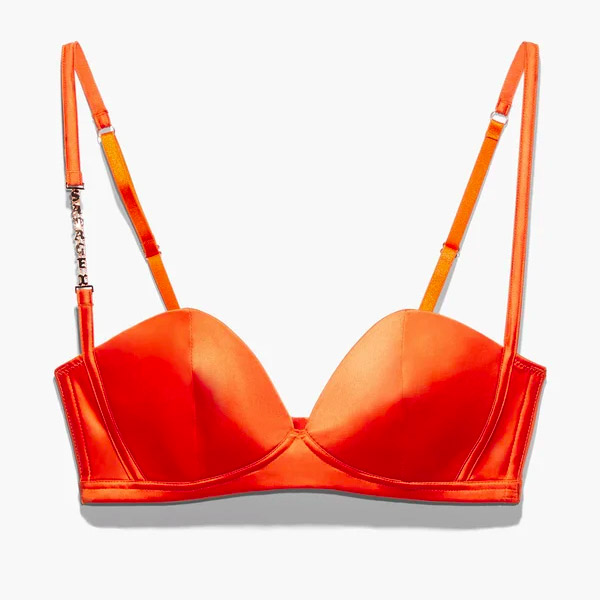 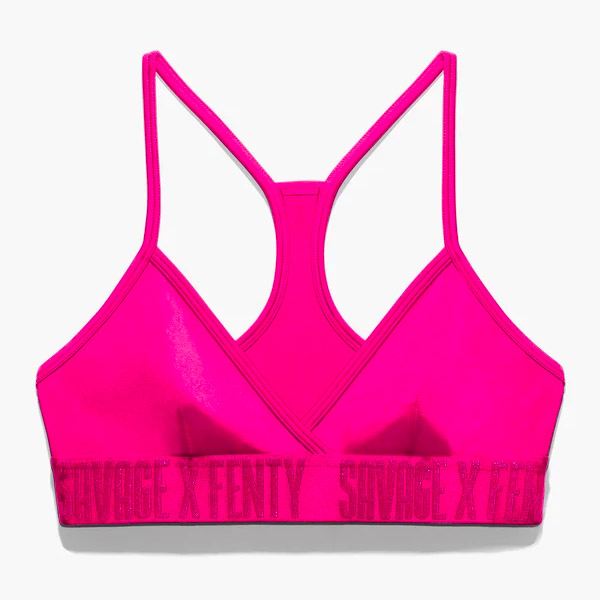 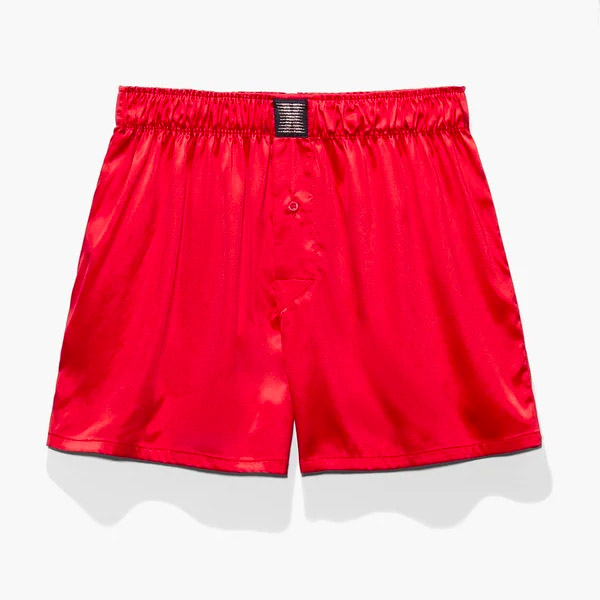 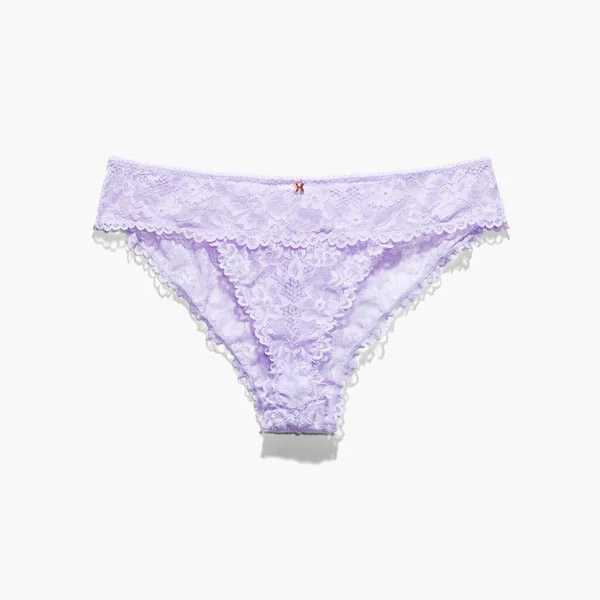