Hart was appointed to his title last October after becoming an early adopter of the high-end workout gear company, which was founded by former U.S. national team rowing coach Bruce Smith. In a release, the actor and Celebrity Game Face executive producer explains that he “invested in Hydrow because pound for pound, there’s no better workout out there than rowing … I truly believe in this machine’s potential to change people’s lives. You’re getting so much more than a workout each time you strap in. You’re shifting your mindset, and that’s a powerful thing.”

John Boyega on Teaming with Converse for the Create Next Film Fund, Working with Michael K. Williams

Priced at $2,145, the state-of-the-art connected rower — oft dubbed “the Peloton for rowing” — mimics the experience of the water workout via “an algorithm-based, patented electromagnetic and computer-controlled drag mechanism,” which provides full-body workouts that engage up to 86 percent of users’ muscles, compared to 44 percent of muscles used during cycling and running, says the brand. Membership is required to activate the rower, and costs $38 per month or $456 annually. 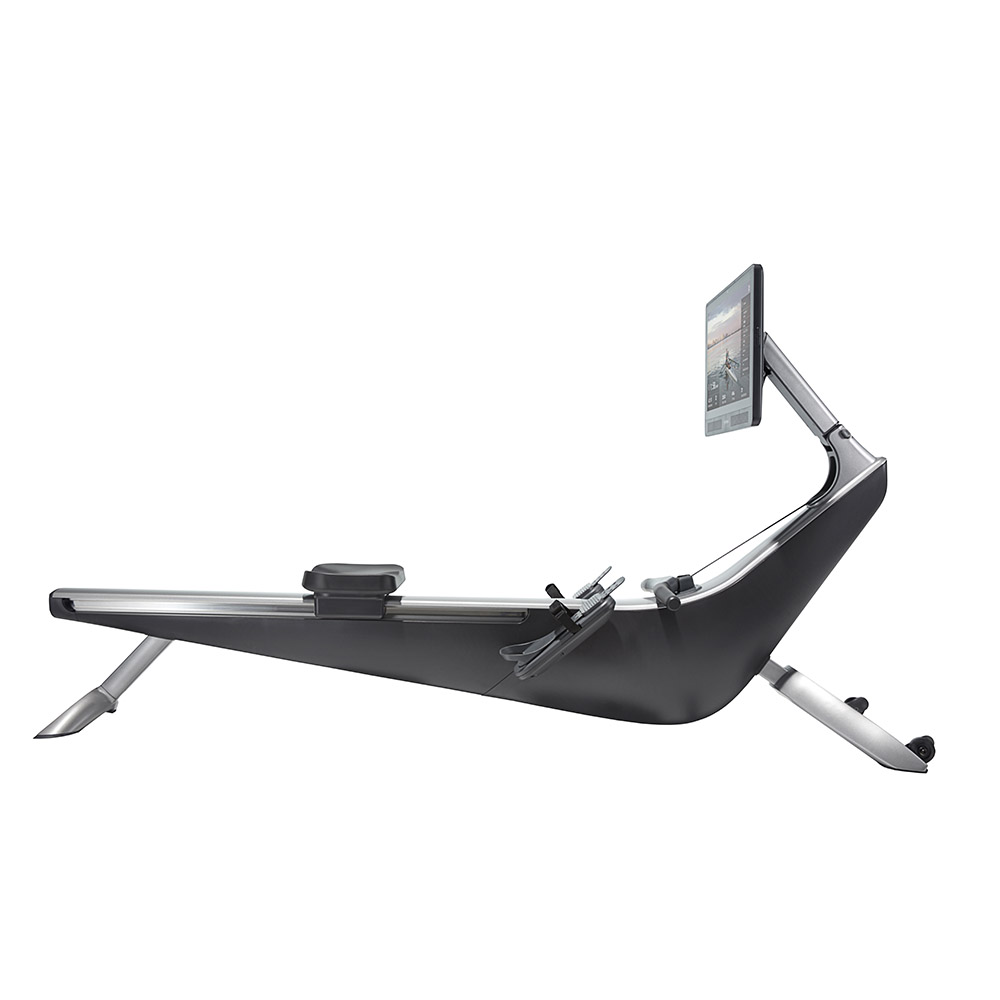 Hydrow’s content platform lets users step into a virtual boating experience with live and on-demand classes led by record-breaking Paralympian rower Dani Hansen and Olympic rower Aquil Abdullah (who are both among Hart’s favorite instructors), among other leading athletes. The rowing workouts were filmed on picturesque waterways in Boston, London, Miami and other cities, so users can still enjoy an outdoors-like setting for sweating at home.

Those looking to give their biceps a break can also burn calories with Hydrow’s On the Mat workouts, which include Pilates and strength training. Hydrow’s content library of over 3,000 classes is also accessible via its mobile app, where users can track their workout progress, cheer on other fitness community members and manage multiple profiles in their membership. The company also offers one-on-one coaching sessions for $49 and packages starting at $139.

Fitness enthusiasts without the rower can subscribe to the company’s Digital Basic membership. And to further push rowers to row stronger, Hydrow donates to the nonprofit organization Water.org with every push and pull.

The company is currently offering $150 off until Oct. 3 on rowers and packages, which range from $2,275 to $2,545 and include fitness accessories and health trackers. See more options and shop Hydrow online here. 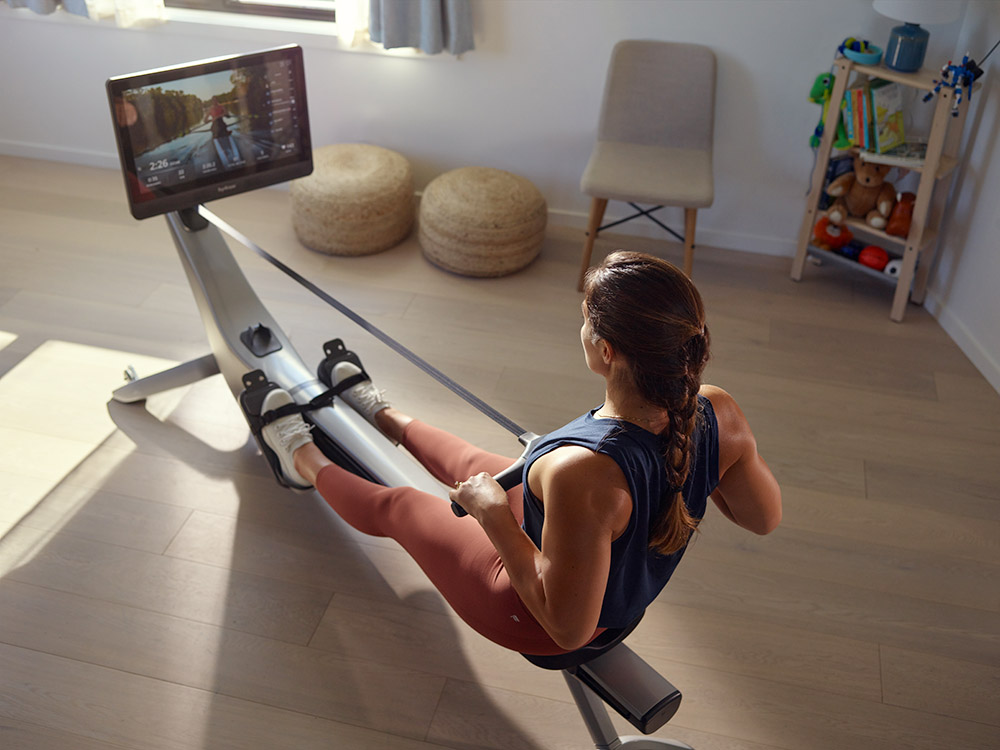