It’s no secret that the lifestyle of the rich and famous involves getting hoards of free stuff, and at the 2021 MTV Video Music Awards, some attendees will be showered with gifts whether or not they take home a Moon Man. MTV’s Suz-Anna Vardakas and Backstage Creations, the Santa Monica-based company that originated the luxury gifting suite concept, are responsible for the official awards show gift box that will be given to this year’s nominees, performers and presenters.

Hosted by Doja Cat (who was last year’s Best New Artist and is also up for several awards), the 2021 MTV VMAs takes place at the Barclays Center in Brooklyn and will air Sunday, Sept. 12 at 8 p.m. EST/PST. Nominees (some of whom will be performing) include 24kGoldn, Justin Bieber, BTS, Billie Eilish, Foo Fighters, Giveon, the Kid Laroi, Lil Nax X, Demi Lovato, Megan Thee Stallion, Olivia Rodrigo and Saweetie, among many others. The night will also feature 20 performances, including Camila Cabello, Kacey Musgraves, Ed Sheeran, Normani, Polo G, Swedish House Mafia, Twenty One Pilots and more.

Shopping: This Weekend's Best Deals, From Half Off Six Months of HBO Max to Madewell and More

The swag bag is filled with over $600 worth of goodies, from a vintage-inspired record player and a Hollywood-loved word scramble game to a toy for future chart-toppers and more. Ahead, check out what music artists are taking home from tonight’s show, and find out how to shop the official MTV VMAs gift bag for yourself (or recreate the experience for the budding music stars in your life.)

Crosley’s original vintage suitcase-style record player with a custom VMAs logo will be going home with every nominee, performer and presenter. The Bluetooth turntable is equipped with pitch control and built-in speakers. 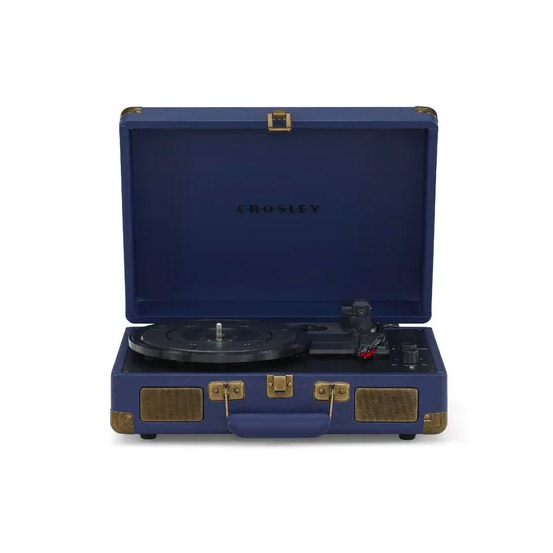 To normalize the conversation about mental health, MTV is also gifting talents with an exclusive “Mental Health Is Mental Health” tee, meant to raise awareness of the entertainment company’s new initiative. 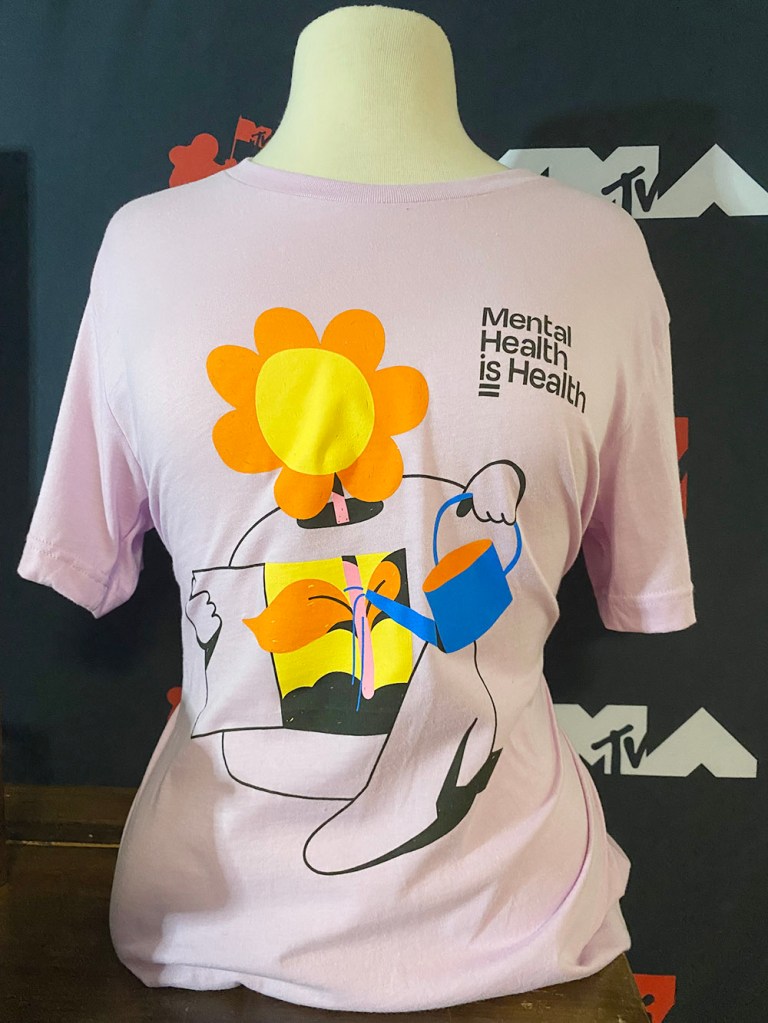 Musicians in need of inspiration might find a few new words for their next song with Bananagrams, the family-friendly game that comes in the official MTV Video Music Awards gift bag. (Kelly Clarkson, Dame Judi Dench, Ellen Degeneres and Scarlett Johansson are among those in Hollywood who have sung its praises, and it’s apparently a hit among Downtown Abbey‘s A-list cast.) 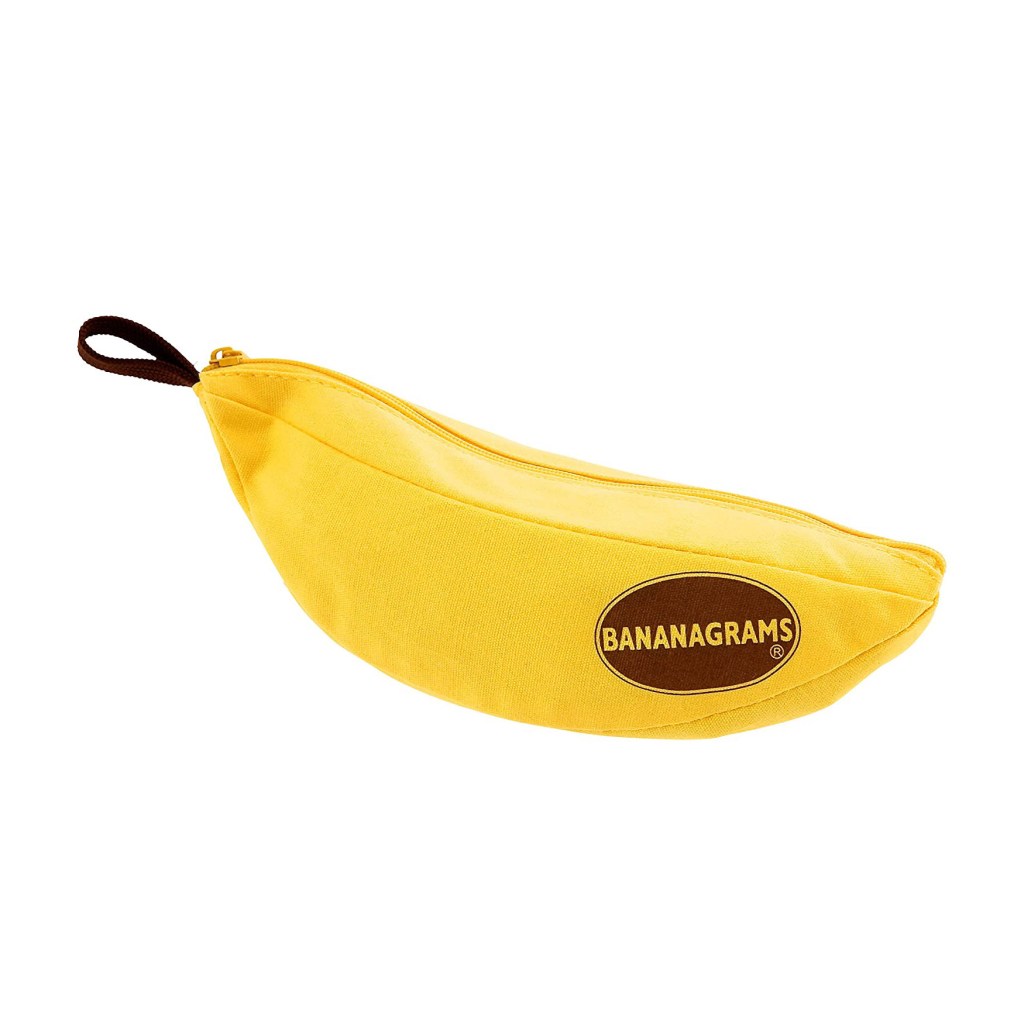 Playtime Engineering’s Blip Blox synthesizer may look like a toy, but future DJs and professional producers alike will love dropping beats on this kid-friendly device, which is also included in the official swag bag. It comes with hundreds of built-in melodies and has 17 buttons, knobs and levers for modulating sounds. The toy has audio outputs and a built-in MIDI interface, so you can connect it to other electronic instruments or record your songs on a digital audio workstation at your home studio.

Musically-inclined stars are also receiving an annual membership to yoga lifestyle brand Alo’s on-demand online workouts. The Alo Moves subscription comes with access to thousands of fitness and wellness classes for a range of skill levels, including barre, high-intensity interval training (HIIT), meditations, Pilates, yoga and more. And for National Yoga Month, the company is currently offering 30 days for free when you sign up with the code NYM2021. 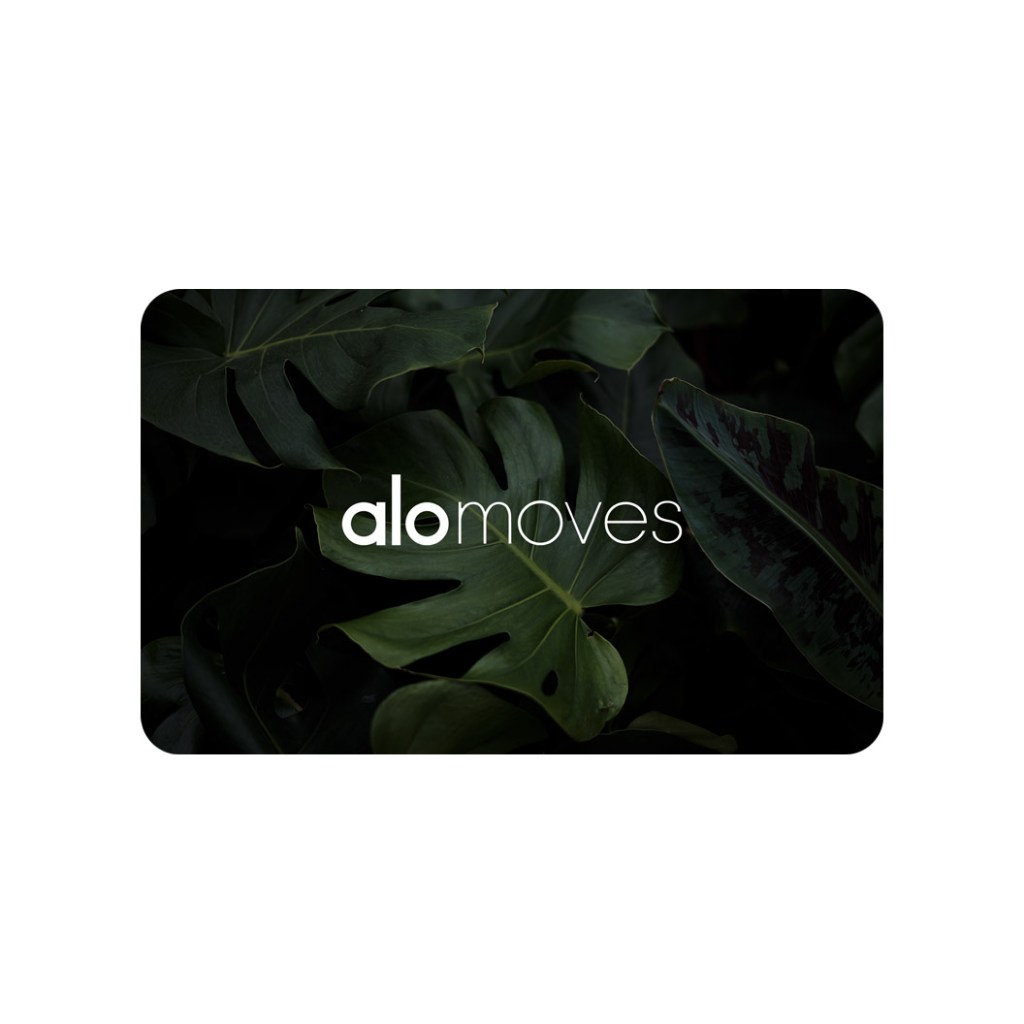 The gift box also includes Alo’s Accolade hoodie, a super-soft oversized French terry sweater designed for post-workout errands — or post-studio sessions, in the case of VMAs attendees — and lounging around. 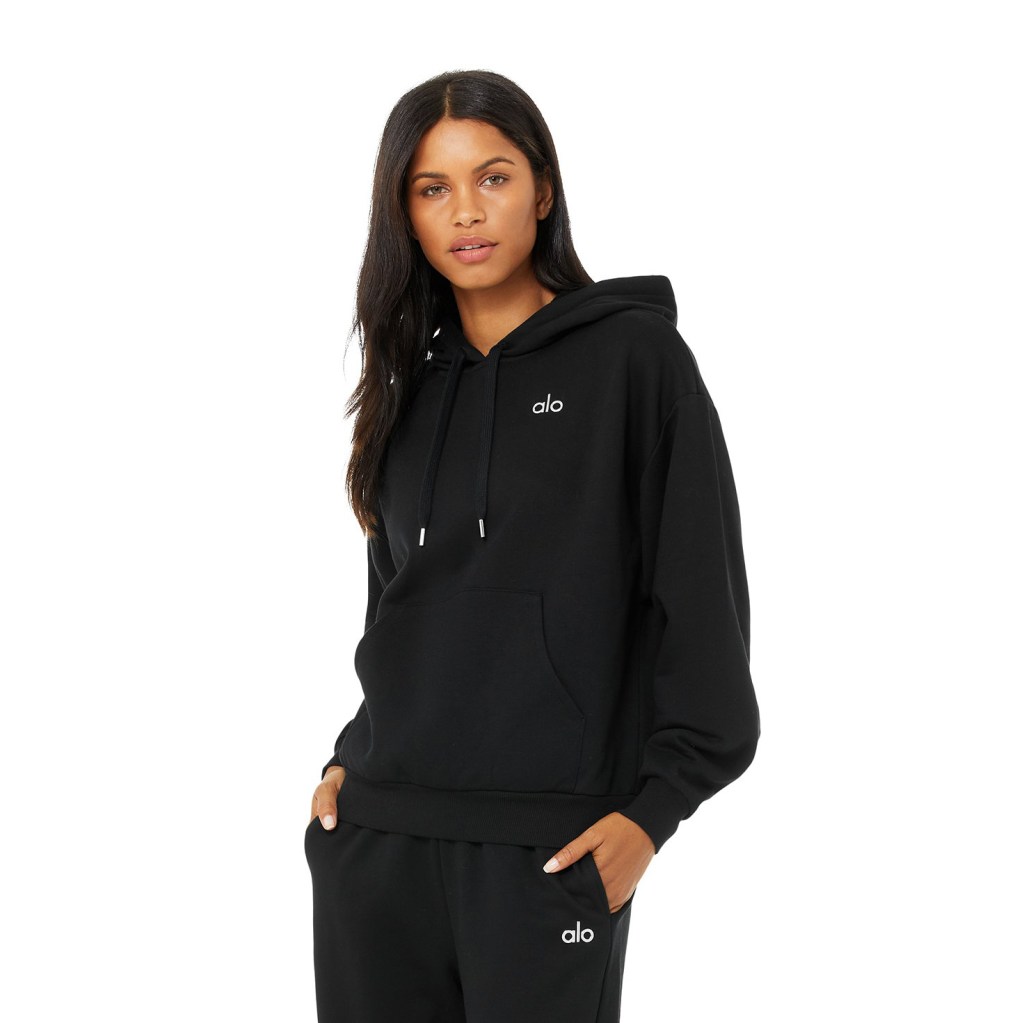 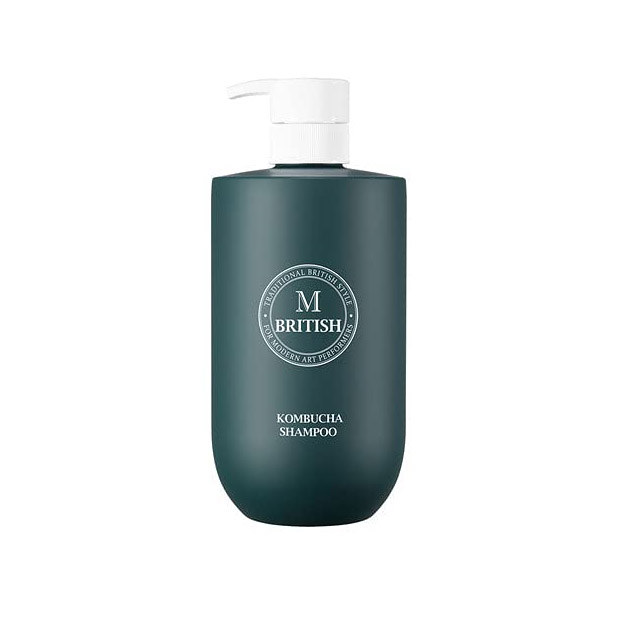