Although the makeover show hosts have previously inked brand ambassadorships and released products, books and collaborations under their own names, the Lego set marks the first time that they’ve been immortalized into palm-sized plastic figurines. L.A.-based Berk has long had a namesake home furnishings brand and has released collections with A.R.T Furniture and Wayfair.

The Fab 5’s most recent releases include Porowski’s second cookbook, Let’s Do Dinner, which debuted on Sept. 14, and Van Ness’ first JVN haircare brand that landed at Sephora earlier this month. The hairstylist and podcast host has also written a children’s book and a New York Times best-selling autobiography. Brown released a kid’s book in 2019 and the co-founder of the men’s skincare line, Mantl. Resident fashion expert France, who previously owned (and later sold) luxury women’s swimwear brand Kingdom & State, collaborated with Etsy last year on a line of home accessories. Queer Eye also has a line of branded apparel and accessories, and a portion of proceeds from the show merch is donated to nonprofit organization Ali Forney Center. 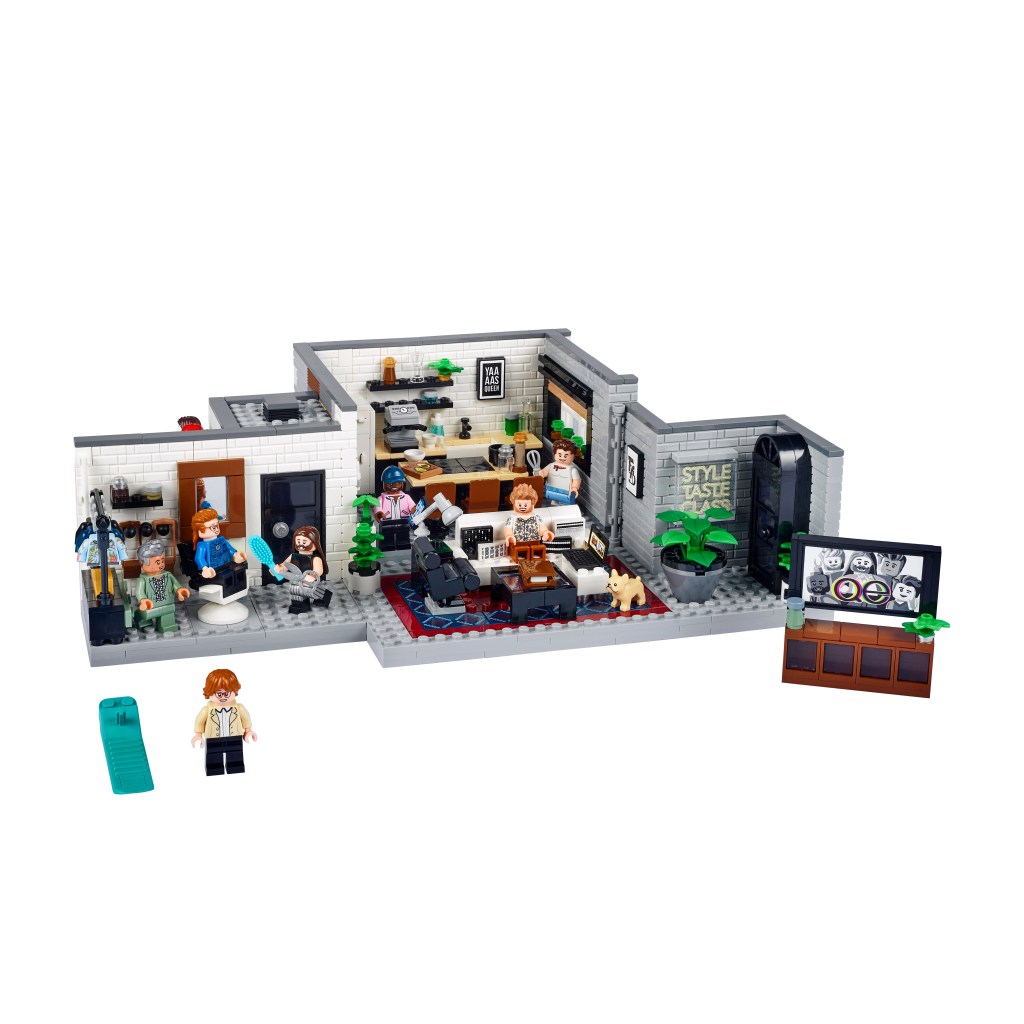 Can’t get enough of the Fab Five? Ahead, shop more products from the Queer Eye stars.

Let’s Do Dinner by Antoni Porowski 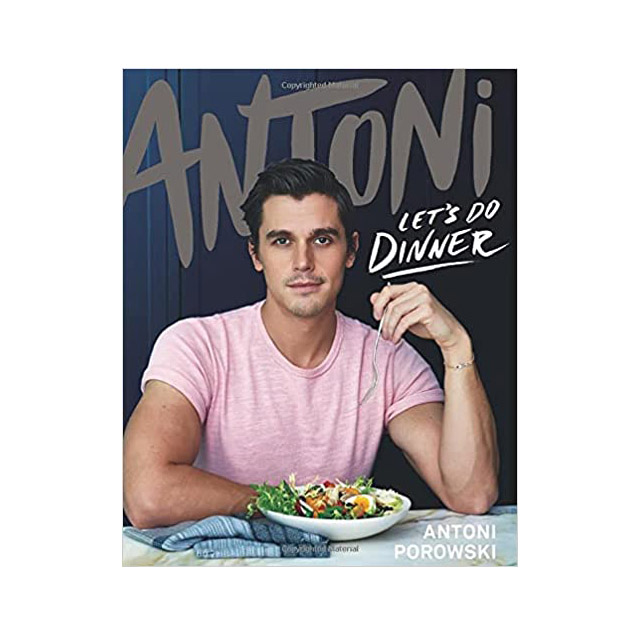 I Am Perfectly Designed by Karamo Brown 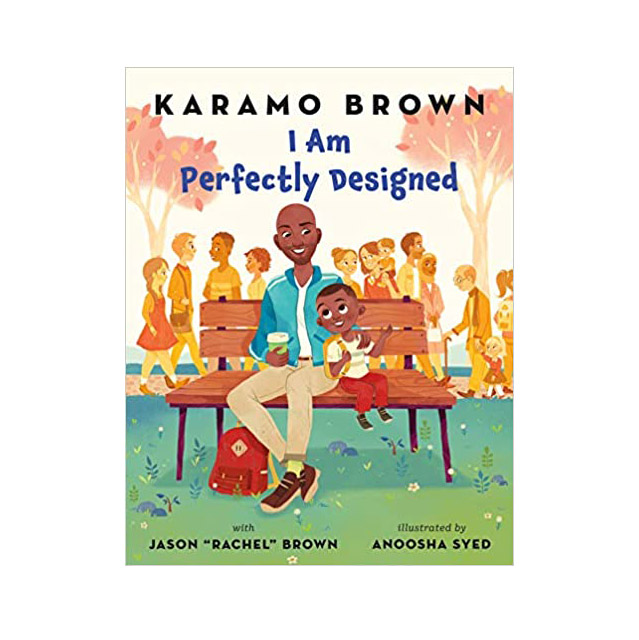 'I Am Perfectly Designed' by Karamo Brown $13
Buy now 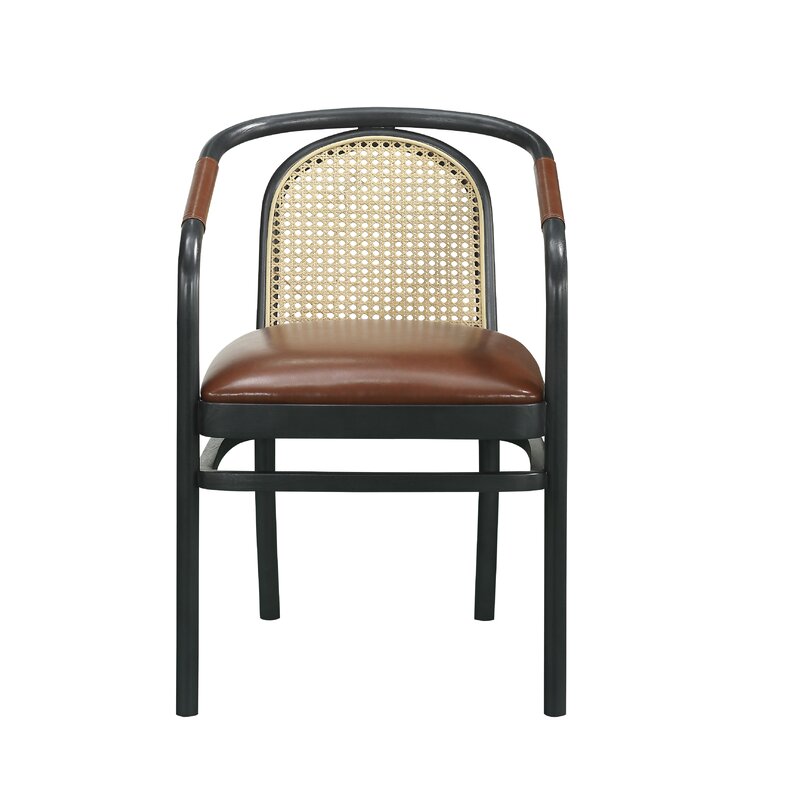 Peanut Goes for the Gold by Jonathan Van Ness

Over the Top by Jonathan Van Ness


'Over the Top' by Jonathan Van Ness $TK
Buy now