Hollywood's piracy problems in China include advertising movies, too.

When most people think about piracy in China, they think about the street vendor in Shanghai who sells bootleg copies of DVDs. A Chinese website has made an entertaining case that the Chinese film industry is copying much more. Wenxuecity.com recently took a look at some Chinese movie posters and took a stab at identifying the source of their inspiration. Here's our five favorites... 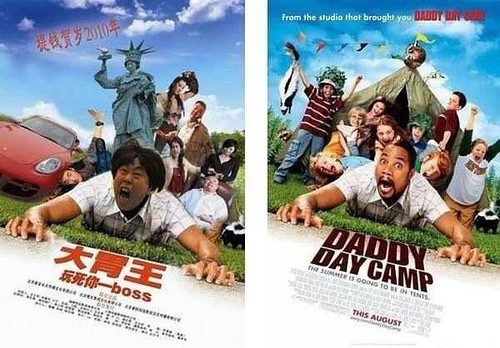 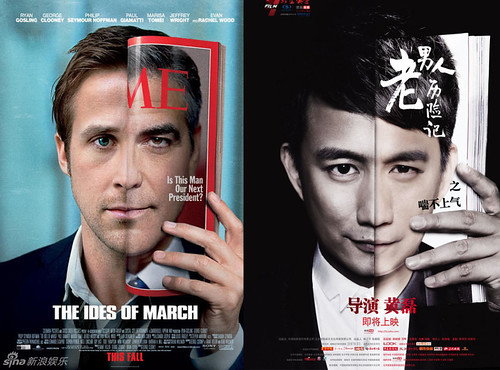 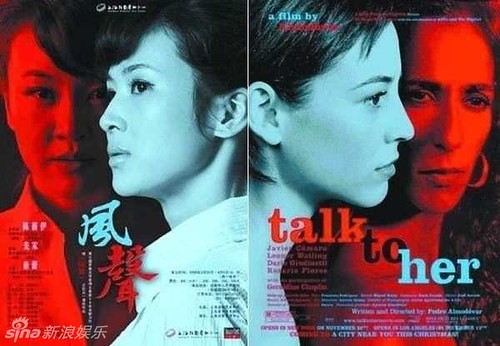 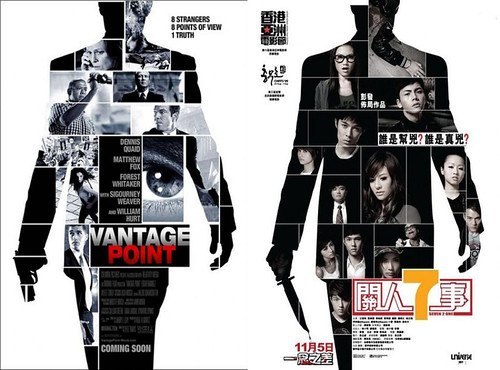 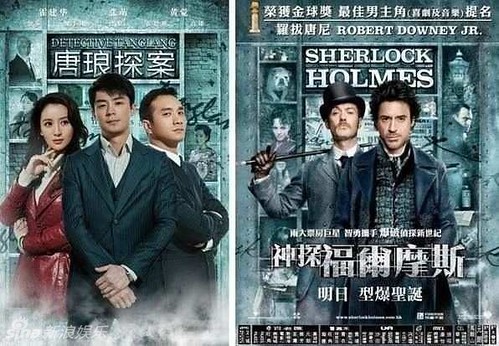 Here's the full list of copycat movie posters from China.

A new trade deal with China, which lifts the 20 films-per-year import quota by granting 14 more 3D or IMAX titles per year, could solve some of this. Hollywood will have reason to post their own movie posters around Shanghai.