Doctor Who fans won’t have to wait until the Oct. 7 premiere of the long-running show’s new season to meet the latest incarnation of their favorite Time Lord — Titan Comics’ Doctor Who: The Thirteenth Doctor No. 0, released at the end of this month, will act as a primer for the incoming audience and a celebration of the character’s lengthy history for longtime Whovians. The Hollywood Reporter has an exclusive preview of the special issue.

Written by Richard Dinnick and illustrated by a number of artists, including Giorgia Sposito, Mariano Laclaustra, Brian Williamson, Iolanda Zanfardino and Arianna Florean (Claudia Ianniciello provides the primary cover for the issue, above), the 64-page issue — subtitled The Many Lives of Doctor Who — will see the Doctor relive previously unseen parts of her history as she regenerates into her new self, as played by Jodie Whittaker.

The issue acts as a prelude to not only the new season of the BBC drama, but also Titan’s own Doctor Who: The Thirteenth Doctor comic book series, which officially begins in October with an all-female creative team of Jody Houser, Rachael Stott and Enrica Angiolini.

Doctor Who: The Thirteenth Doctor No. 0 will be released in comic book stores and digitally Sept. 26. Take a peek at what lies ahead (and in the past) for the Doctor in The Many Lives of Doctor Who below. 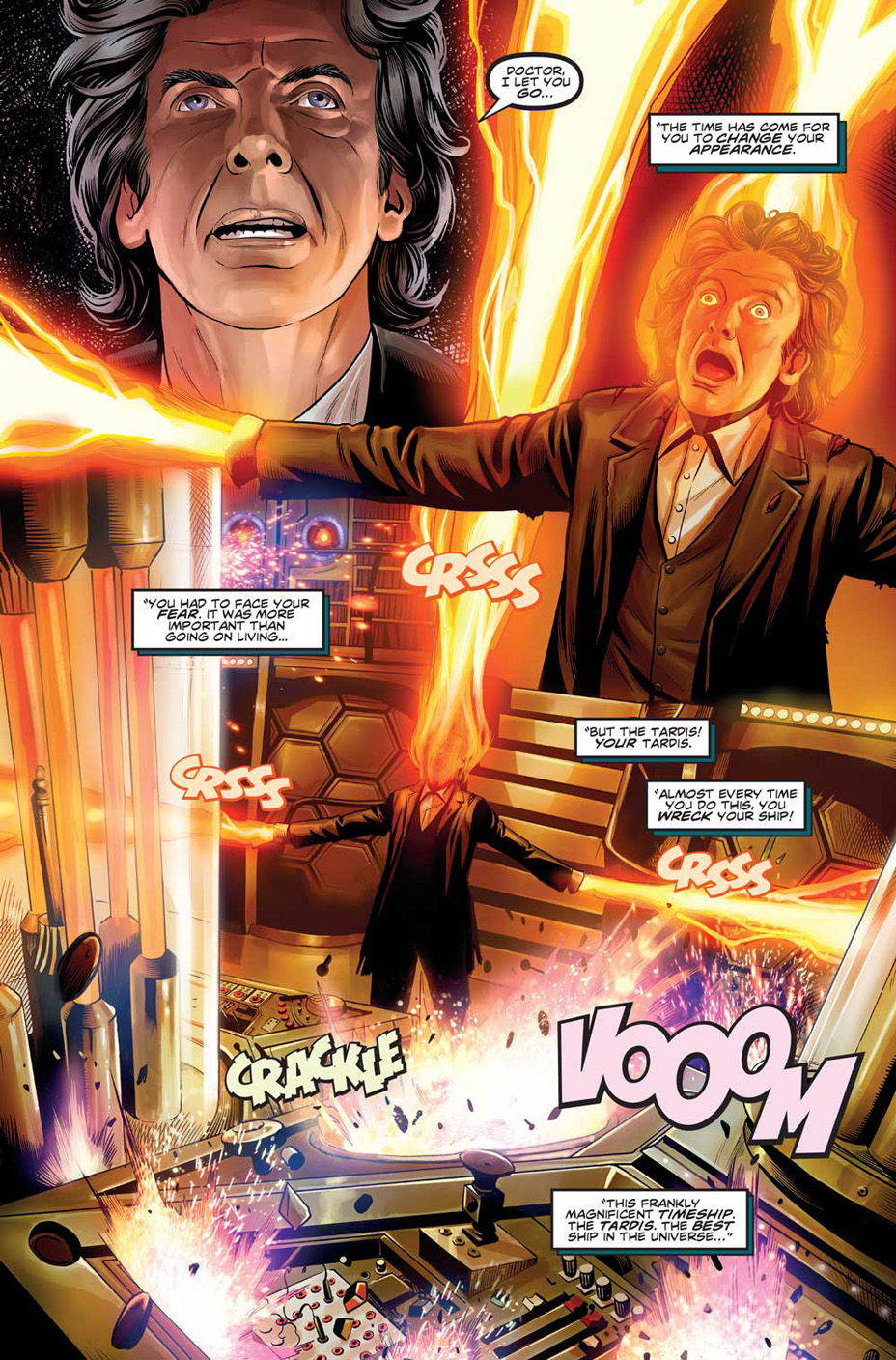 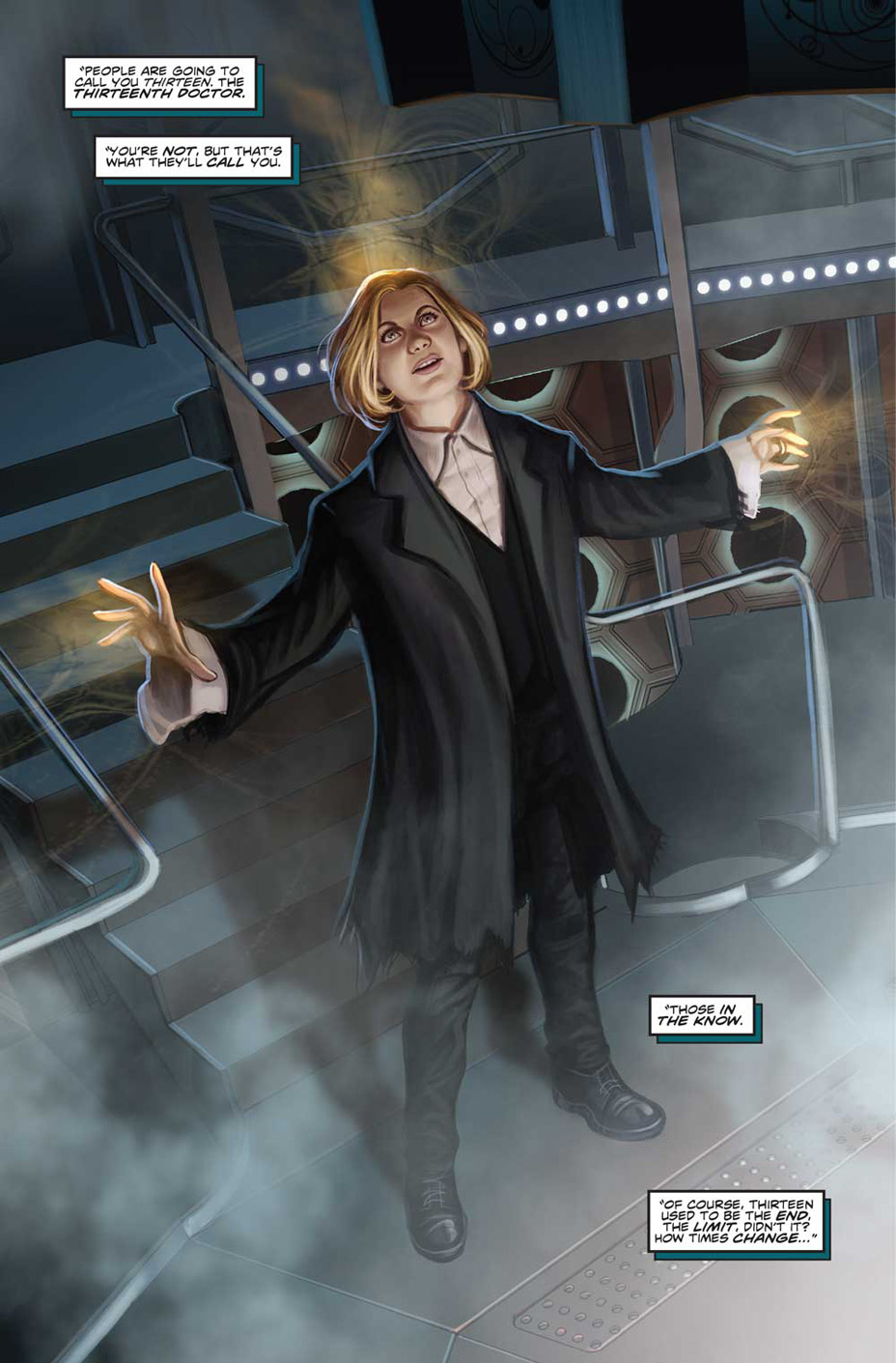 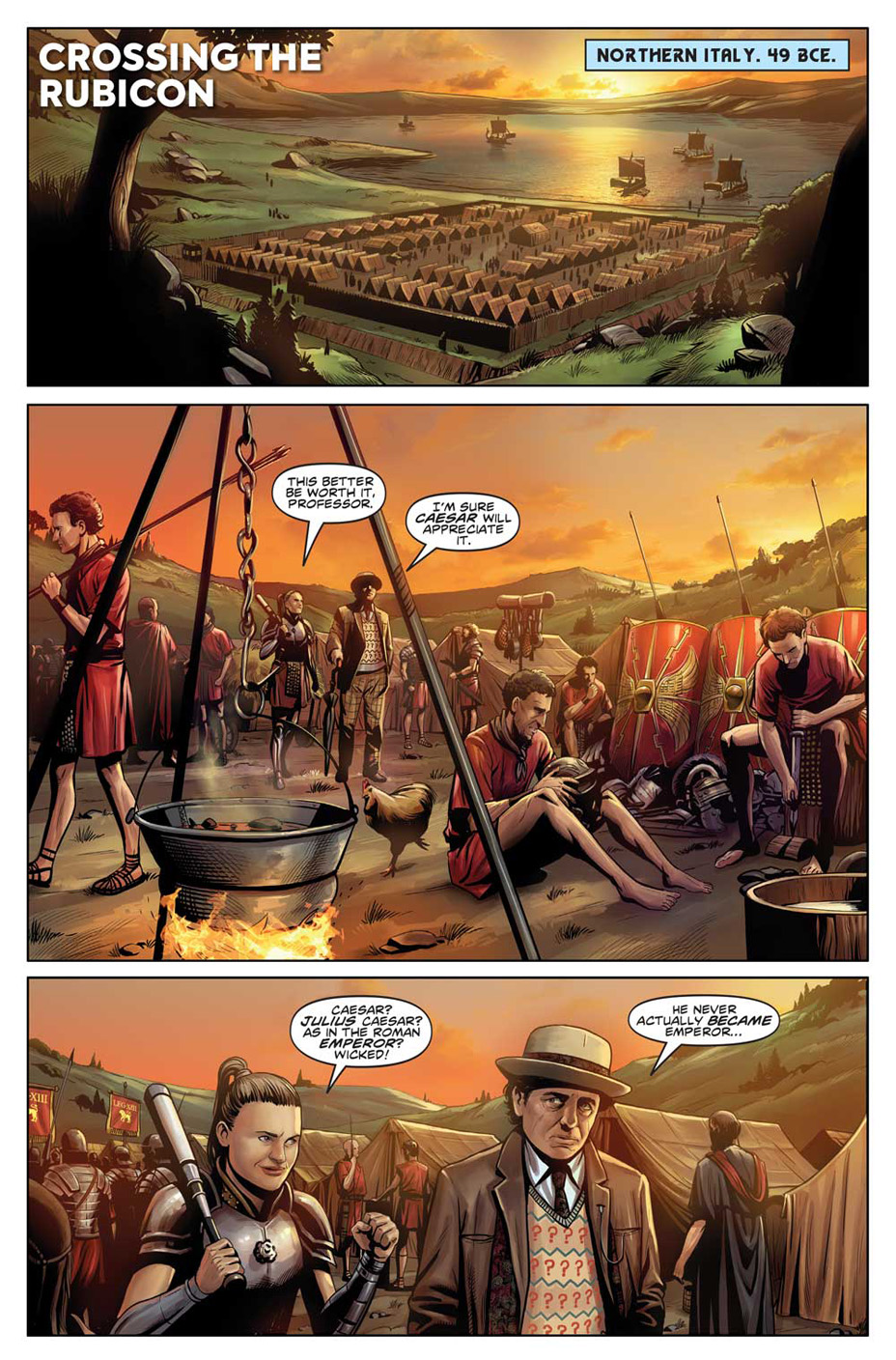 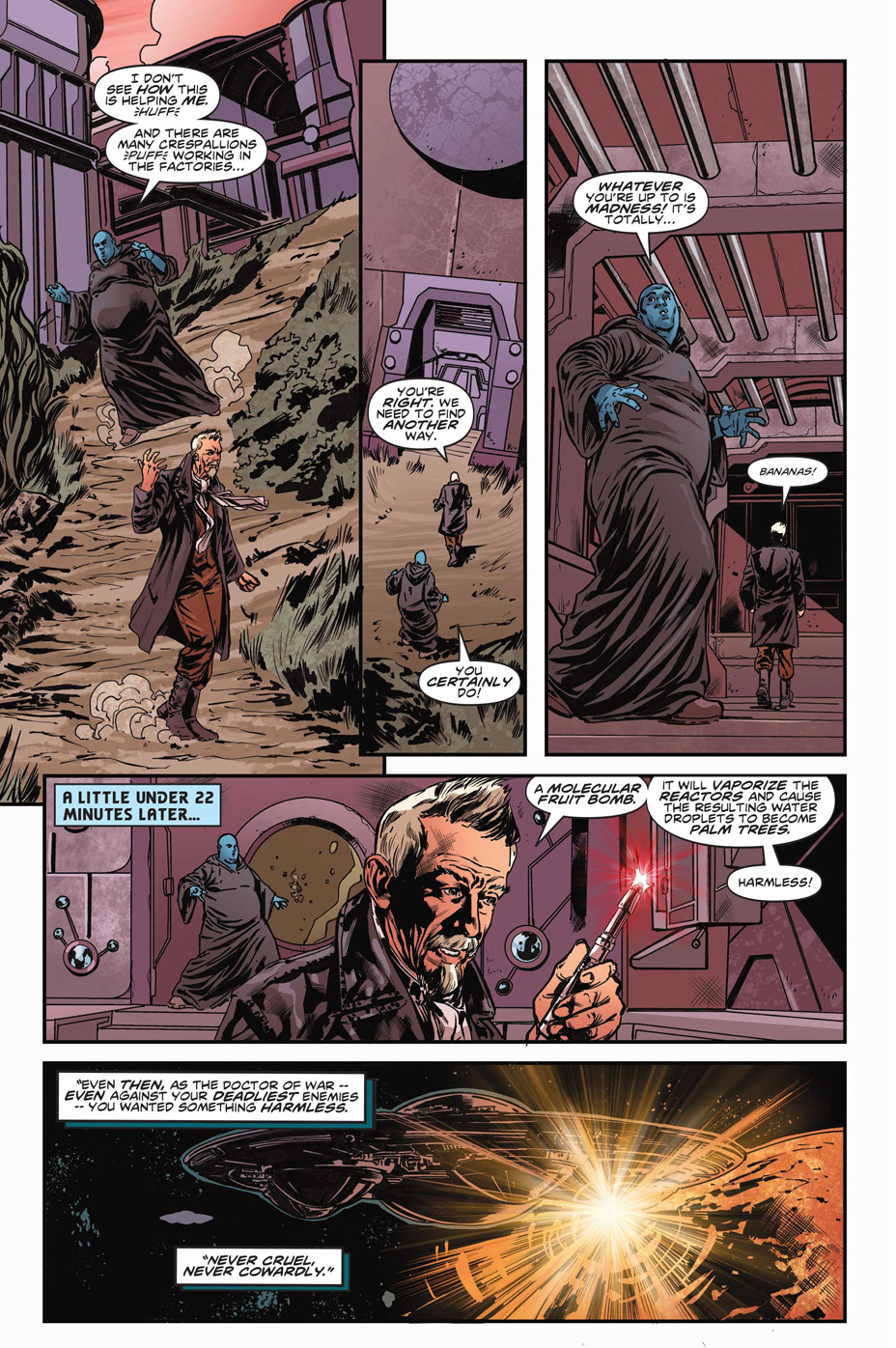 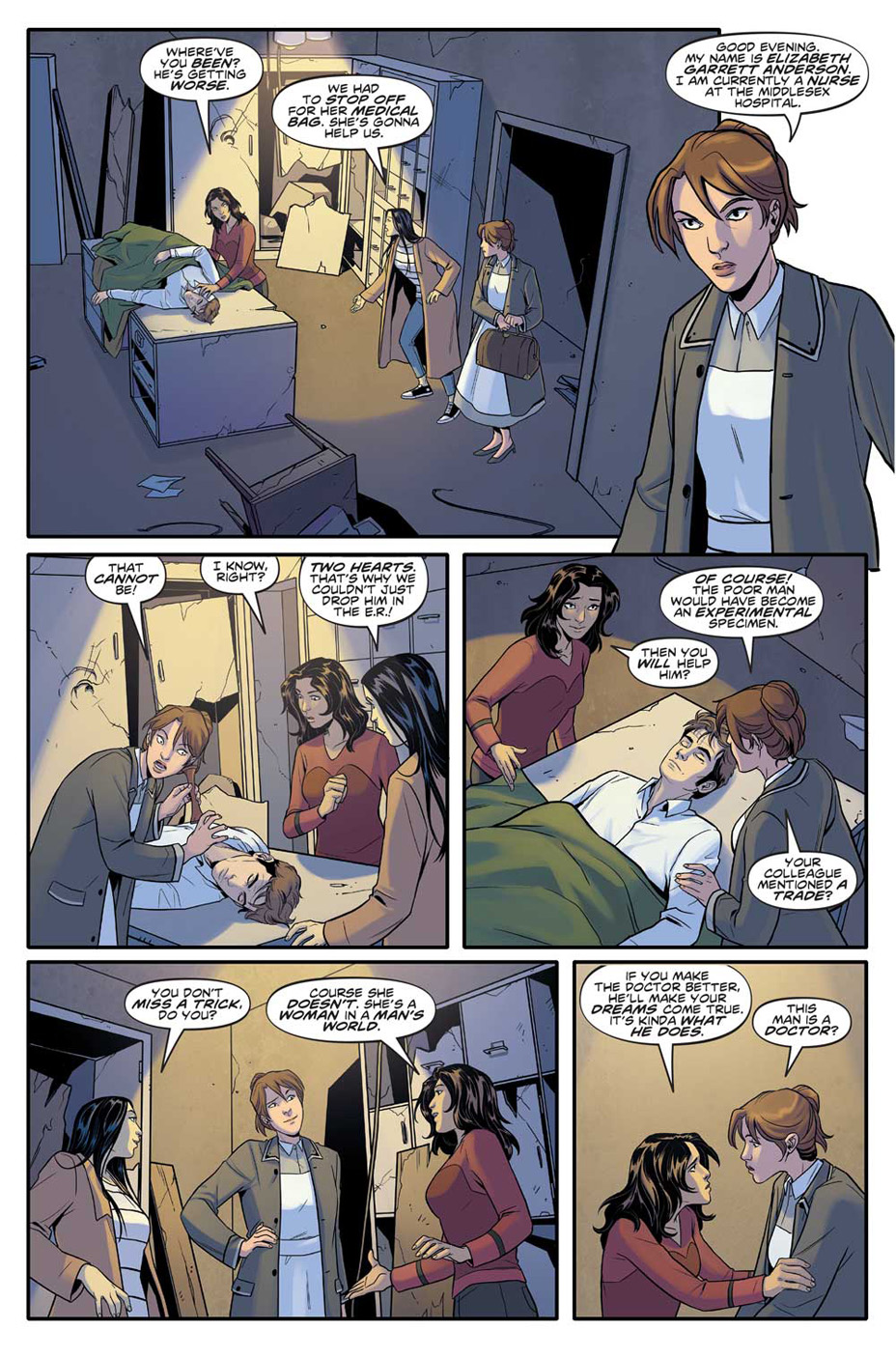 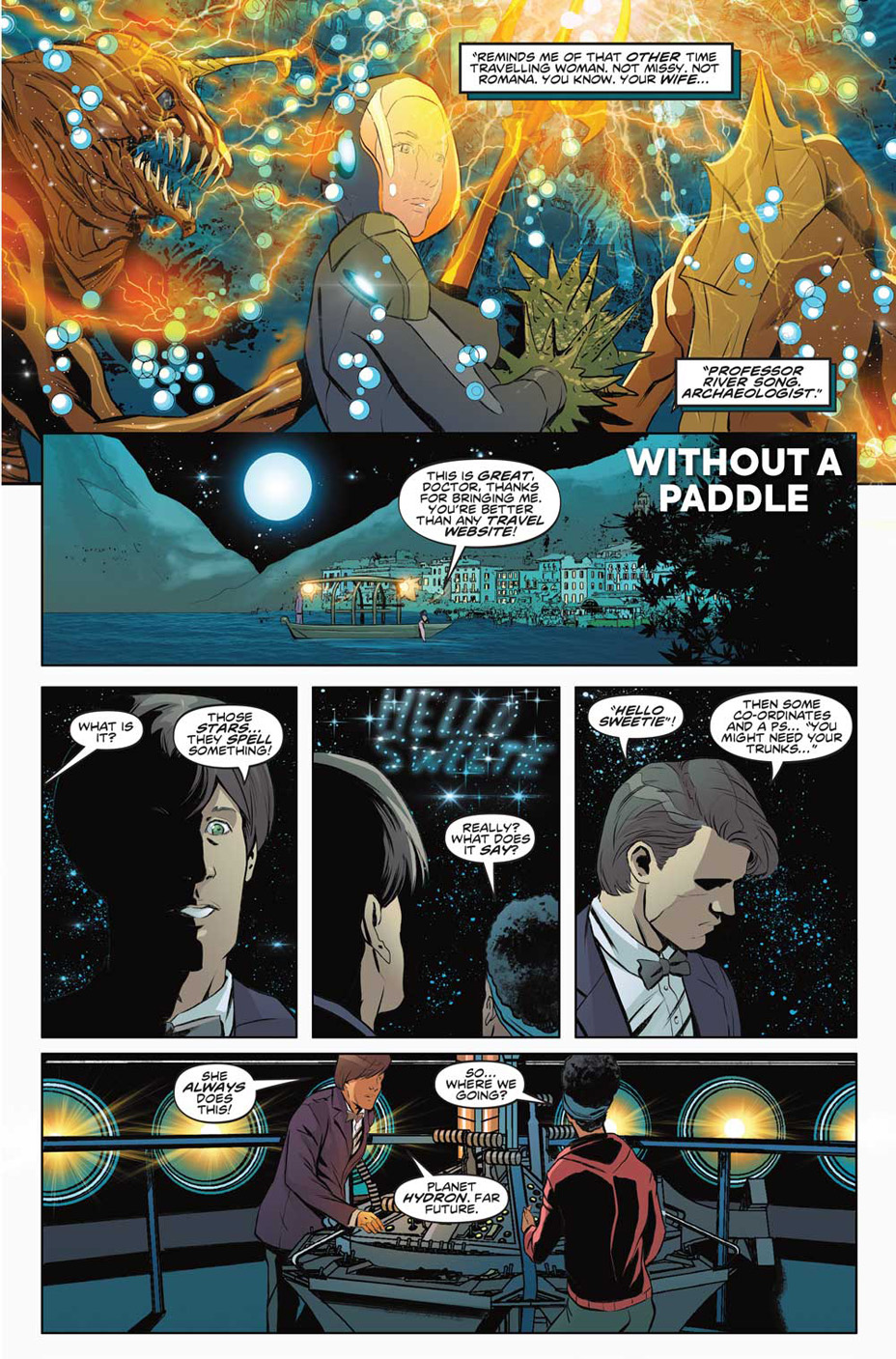 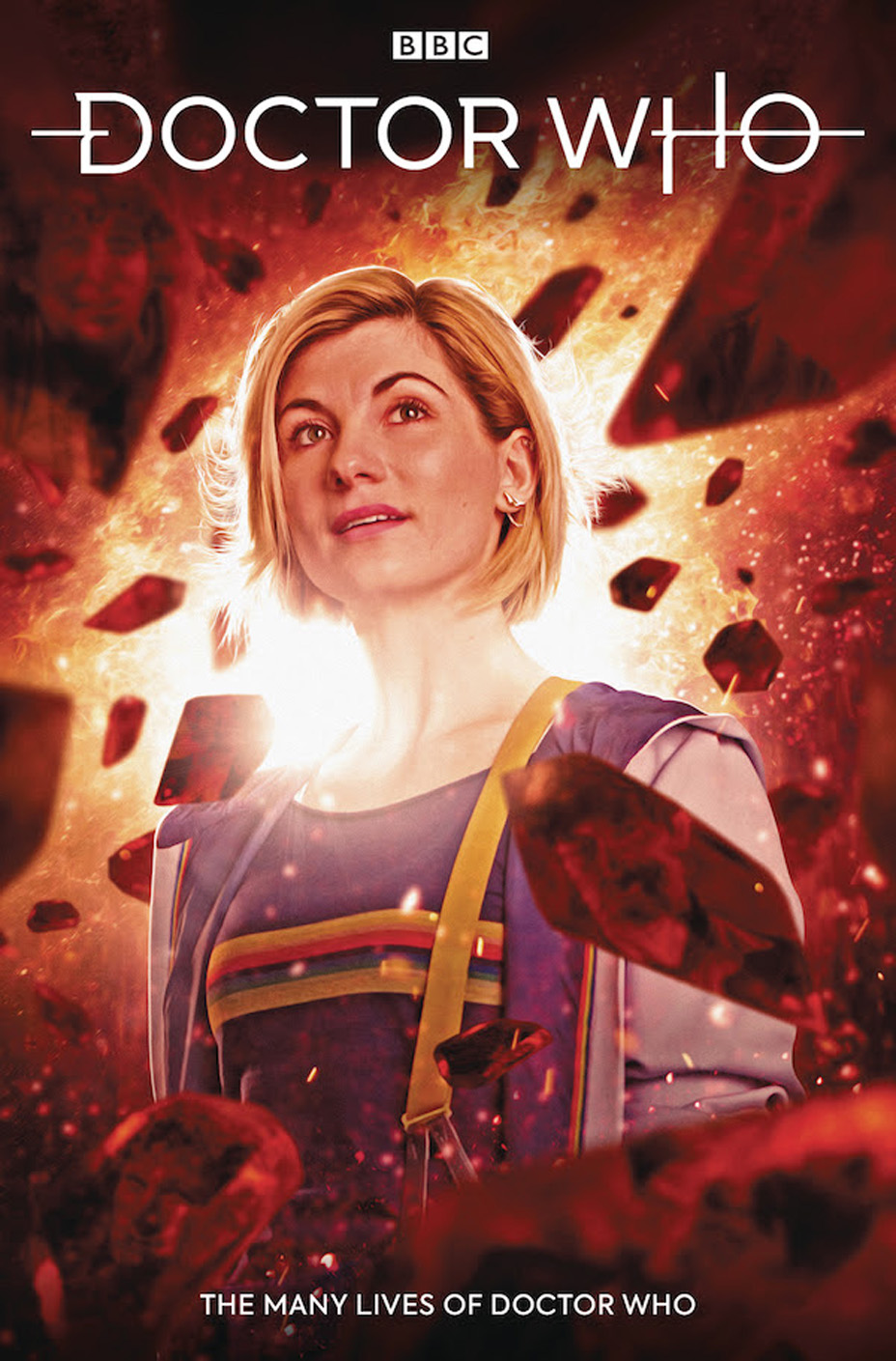 Why the Secrecy Surrounding New 'Doctor Who' Jodie Whittaker?