Soraya Chemaly’s Rage Becomes Her and Rebecca Traister’s Good and Mad, both best-sellers published last fall, brought female fury into the mainstream, while in Hollywood, female characters are angry as hell. “I’m mad. It’s burned a circuit in my brain,” Nicole Kidman’s character Erin Bell, looking like Clint Eastwood channeling Clytemnestra, says to her daughter in Destroyer. For six seasons of House of Cards, Robin Wright elevated Claire Underwood’s repressed anger to an art form, in which her rage peeks out like a silk slip made of daggers and a sheer will to power: “The first female president of the United States is not going to keep her mouth shut!” she spat when advised to lay low in light of assassination threats. And female docility in Sharp Objects might merely be magnolia-scented cover for being mad enough to kill.

Maybe they’re pissed about recent Women and Hollywood statistics: 4 percent of the 100 top-grossing films of 2018 were directed by women; 24 percent of movie protagonists were female.

Real life provides even more dramatic plotlines. The humiliating beating Hillary Clinton took for wanting to be the most powerful man in the world. The literally black-and-white contrast between what happened when Serena Williams and Brett Kavanaugh expressed their anger. She: docked a point and a game that arguably cost her a title. He: confirmed so swiftly after a tirade, the spittle had hardly even dried on the table where he’d pounded his fists.

Ten months after the first Women’s March and birth of #MeToo, titans of entertainment and media fell. Swiftly. From great heights. From our anger.

We recently elected the most diverse Congress in our nation’s history. A woman is again speaker of the House.

Jordan Peele and director Joshua Rofe want us to look back.

But just two years earlier, in 1991, more than 100 Marine and Navy aviators, some wearing T-shirts that said “Women Are Property,” had sexually assaulted 83 women and seven men at the Las Vegas Hilton, in what became known as the Tailhook Scandal. A month later, an African-American law professor named Anita Hill, having accused Supreme Court nominee, Clarence Thomas of sexual harassment, was grilled by white male lawmakers who demanded, “Are you a scorned woman?” and “Do you have militant beliefs about civil rights?” Thomas was confirmed. Shortly thereafter, William Kennedy Smith went on trial for rape in Palm Beach. The jury took 77 minutes to acquit.

In matters of harassment and assault, “Women were used to nothing happening,” says Kim Gandy of the National Network to End Domestic Violence.

Against this background, in the early morning hours of June 23, 1993, a 24-year-old manicurist in Manassas, Virginia, by way of Ecuador and Venezuela, seized a kitchen knife and cut off her husband’s penis as he slept. She fled, flinging it from her car at a stop sign. By first light, a manhunt for a severed manhood was on. And Lorena Bobbitt had begun to alter the course of gender relations in our country for good.

When Lorena showed up at the police station early that morning to report that her husband, John Wayne Bobbitt — an unemployed former Marine known to sign in at his gym as “Jean-Claude Van Damme” — had repeatedly abused and raped her, an officer insisted they first address “the urgent matter.” Where was the penis? Thus, the hierarchy and priorities were established.

Lorena was interviewed without an attorney present. Based on her recollections, the part was retrieved from a grassy roadside patch near a 7-Eleven, put on ice in a hot dog box from that establishment and reattached in a several-hour procedure. The whole world watched. It wasn’t just a penis that hung in the balance — it was The Phallus, the masculinist order of things. Headlines proclaimed, “For Men, the Cruelest Cut,” as cops sat in the precinct that day with their legs crossed “in a defensive posture,” as one recalled. Meanwhile, women like ER nurse Debby Parrish, who worked in the OR during the reattachment surgery, wondered, “What did he do to make her do something like that?”

Things were shifting. “I wouldn’t have told them where it was!” Whoopi Goldberg proclaimed to cheers during her stand-up set on 1994’s Comic Relief VI. “Women have been abused for centuries and men have been getting away with it, and now the tables are turned a little bit,” Katha Pollitt said. 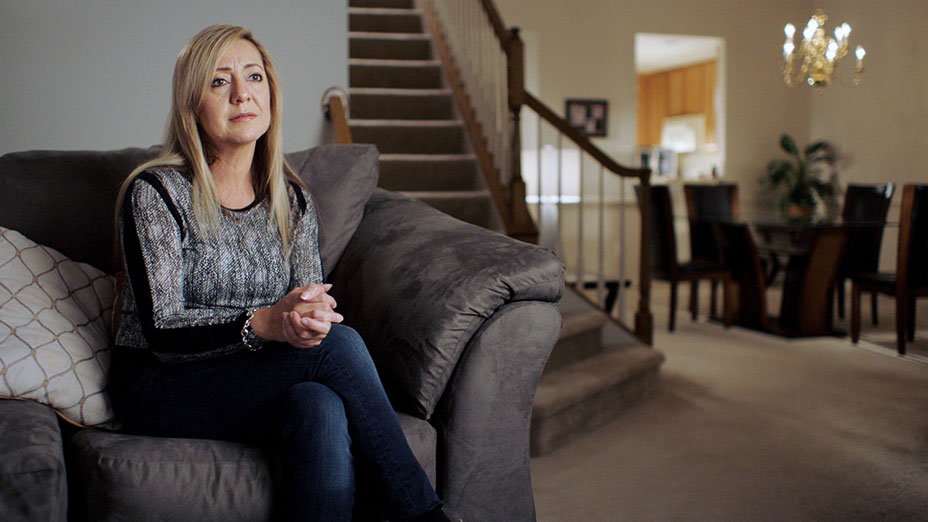 At his trial for malicious sexual assault, John Wayne’s defense attorneys suggested that Lorena had attacked her husband out of sexual frustration and anger at the prospect of him leaving her. That she herself had cut with scissors her own underwear, which she alleged her husband had torn while raping her. “We got pictures of where she threw it … what she used … that was all a big sidetrack. We … lost sight of what he truly was on trial for,” a female juror tells director Rofe. Previous abuse was ruled inadmissible, and John Wayne Bobbitt was acquitted, benefitting from the fact that domestic violence and sexual assault were still so cloaked in ignorance and shame that we didn’t have a vocabulary for them. “It’s very difficult to send a man to jail for 20 years for having marital relations with his wife,” a man on the street opined. Even against her will, because she is his property, was implied. 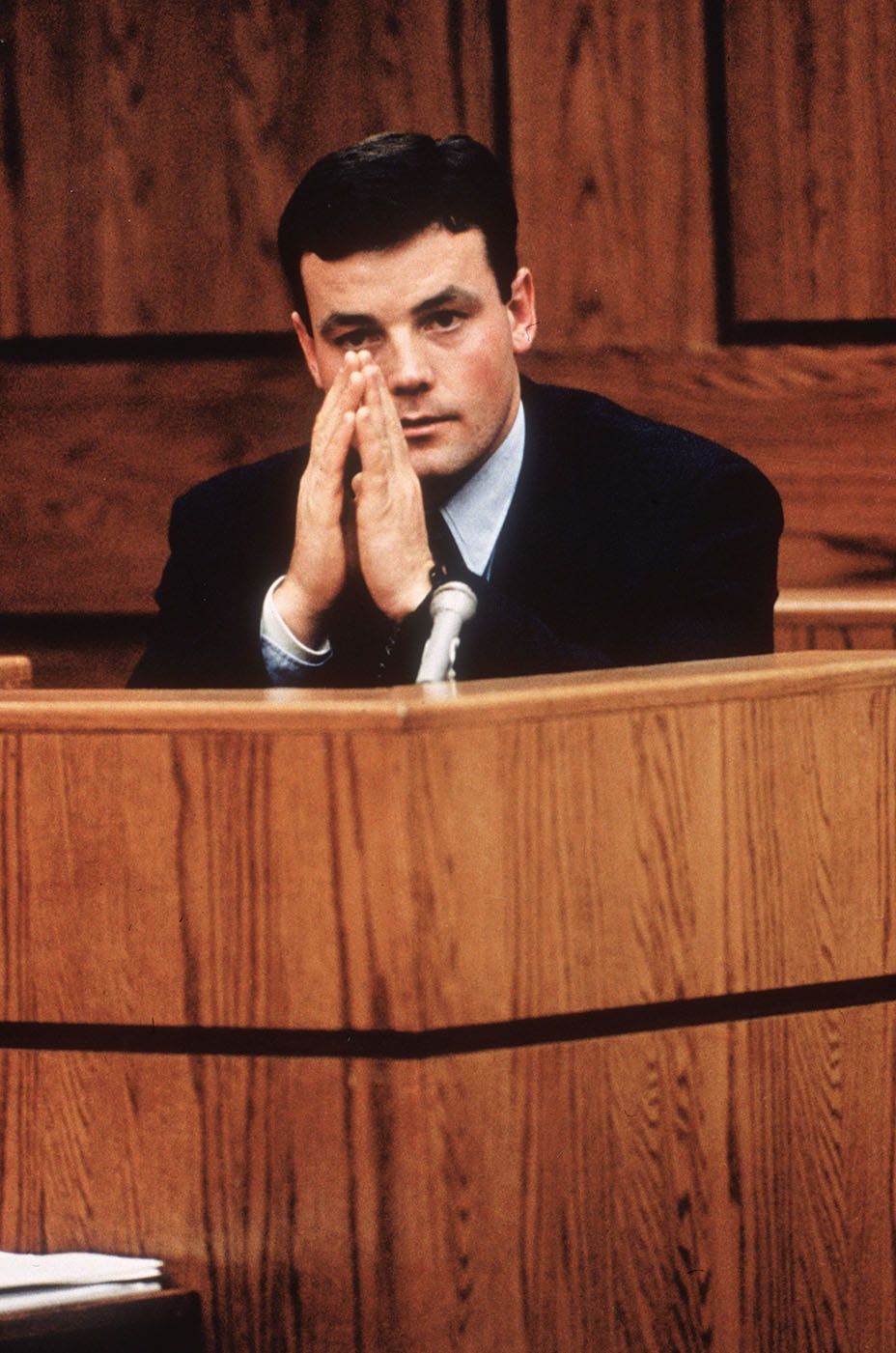 Lorena’s trial several months later was a different matter, both because the judge opened the courtroom to media and because evidence about prior domestic abuse counted. Witness after witness attested they had seen Bobbitt grab her by the hair, punch her, shove her. They had seen bruises on her neck, rug burns on her arms. Friends testified that Bobbitt told them he liked forced anal sex. Neighbors recounted hearing him beat Lorena through the thin walls of the apartment building. One gave Lorena pamphlets about rape. “I was an abused wife, too,” she testified in a soft voice. Diane Fletcher, a former neighbor who testified on Lorena’s behalf, recalled to Rofe that her first husband had hit her, so she stabbed him with scissors. She stayed with him, she said, “because I thought my son needed a father. I didn’t tell people what was going on.” Nobody did. But spectacular stories like The Burning Bed and the Bobbitt saga pushed the conversation forward.

Rofe’s doc shows “penis amputation victim” John Wayne Bobbitt, as he was described at the time, recalling events while seated in a puffy white leather chair that dwarfs him, grasping an oversized plastic to-go cup. Initially, he seems every bit the affable, remarkably unrancorous victim of a horrific crime, but eventually, as the story coheres, the chair seems like a con, a trick Bobbitt uses to frame himself as littler and more helpless than he is in order to fool us.

We, the viewer, are the jury. We are onto him, and we acquit Lorena, as did her jury, finding that she had acted on an “irresistible impulse,” something like temporary insanity, after years of abuse, including threats that she would never be free. They concurred with Lorena’s defense attorney, who argued, “It was his penis from which she could not escape, and which caused her the most pain and fear and humiliation.” 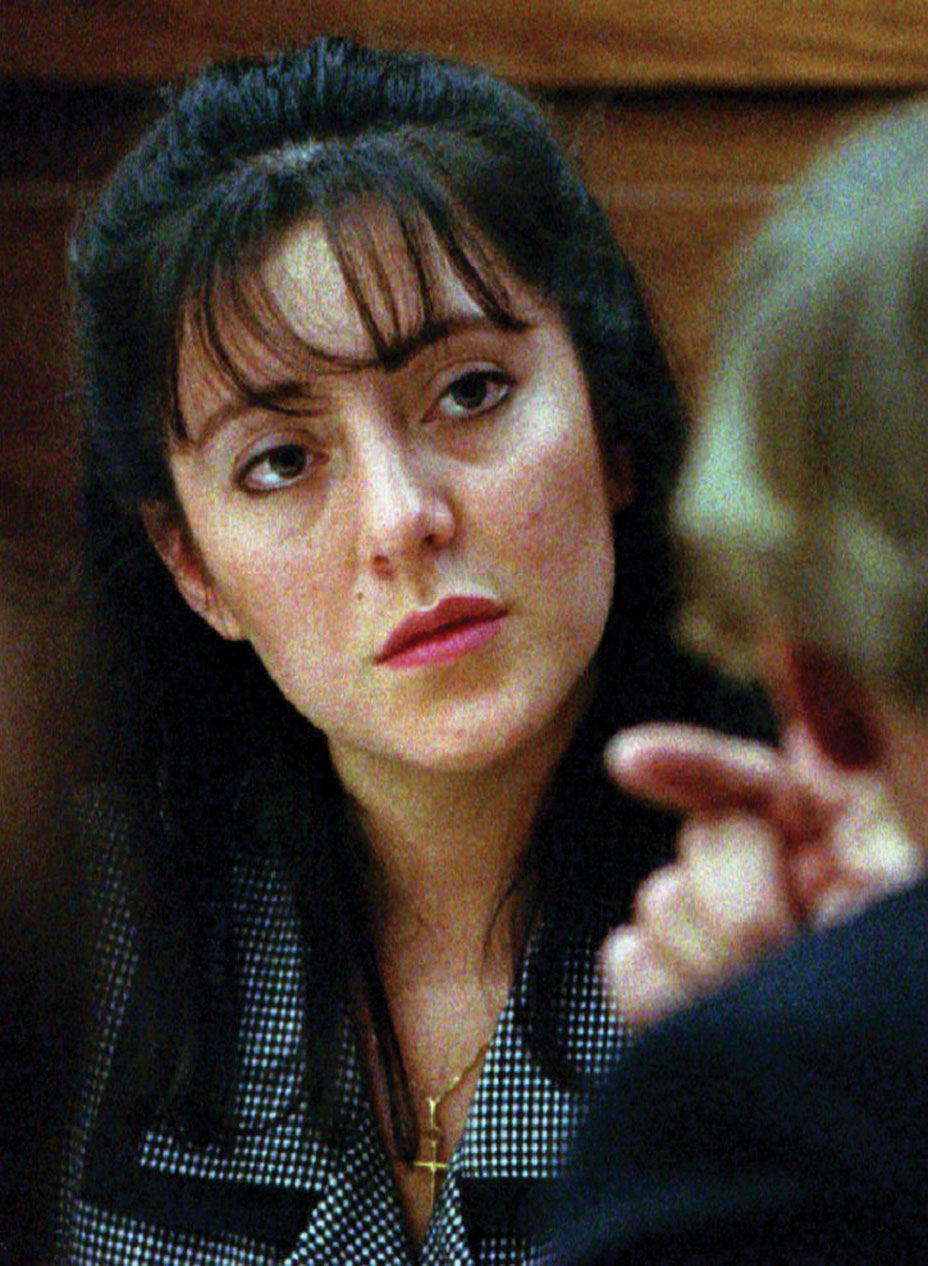 So she cut it off.

“She could have left,” thundered Alan Dershowitz at the time, a moment excerpted in the series. “She could have walked away,” a state forensic psychologist tells Rofe and us, seeming to lack the very basic and by now long-established understanding that abusing someone doesn’t just leave them bruised and broken, but also often imparts a sense that escape is futile.

“She acted in anger,” the prosecutors said in the courtroom, hammering away at the point repeatedly: She knew what she was doing; she was angry. She was mad — she said so herself.

Can’t women who are victims also be angry? Can’t angry women also be victims? Lorena Bobbitt is notorious for cutting off her husband’s penis, but her legacy may well be that, in addition to pushing the national conversation about domestic violence and consent forward, she helped women own the destructive and awesome power of our rage. 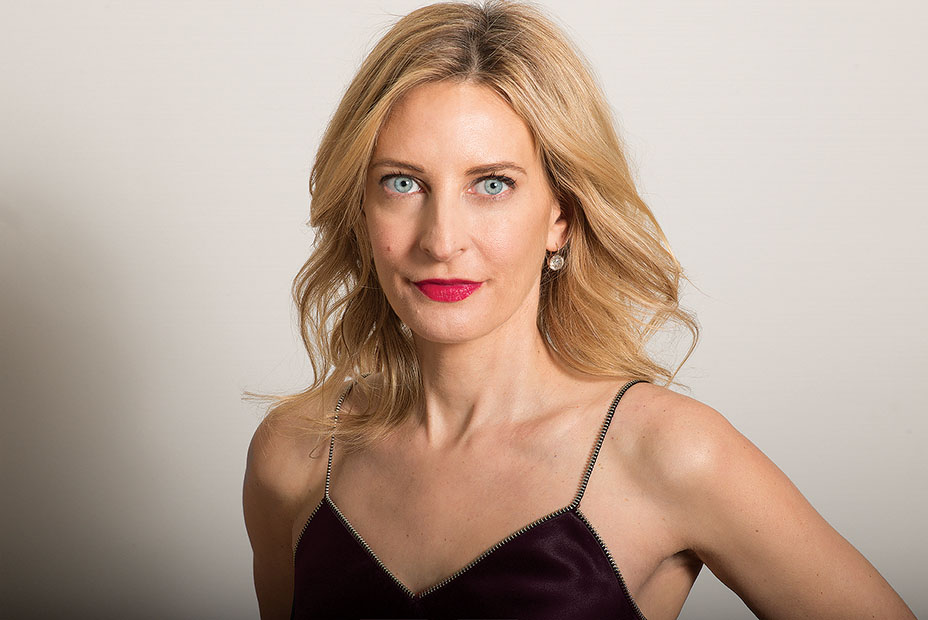