[This story contains spoilers from the second-season finale of Netflix‘s 13 Reasons Why.]

There’s one statistic about sexual assault that has stuck with 13 Reasons Why creator Brian Yorkey since he heard it: According to RAINN, only six out of every 1,000 rapists will be incarcerated for their crimes.

In the second season of Netflix’s teen drama, high schooler Bryce (Justin Prentice) is finally forced to answer for his assault of Jessica (Alisha Boe) — but sadly, the outcome is all too common.

During the trial for Hannah’s (Katherine Langford) parents’ lawsuit against the school, Jessica was too frightened to tell the truth about her assault. But after the verdict found Liberty High not responsible for Hannah’s death by suicide, Jessica found the courage to report her rape in an attempt to get justice for both Hannah, who was assaulted by the same boy, and herself. Unfortunately, in the finale, a judge sentenced Bryce to just three months’ probation. As Jessica told the judge before Bryce’s sentencing, ultimately the whole experience would be a fleeting moment for her assailant but a lifetime of mistrust and trauma for Jessica. 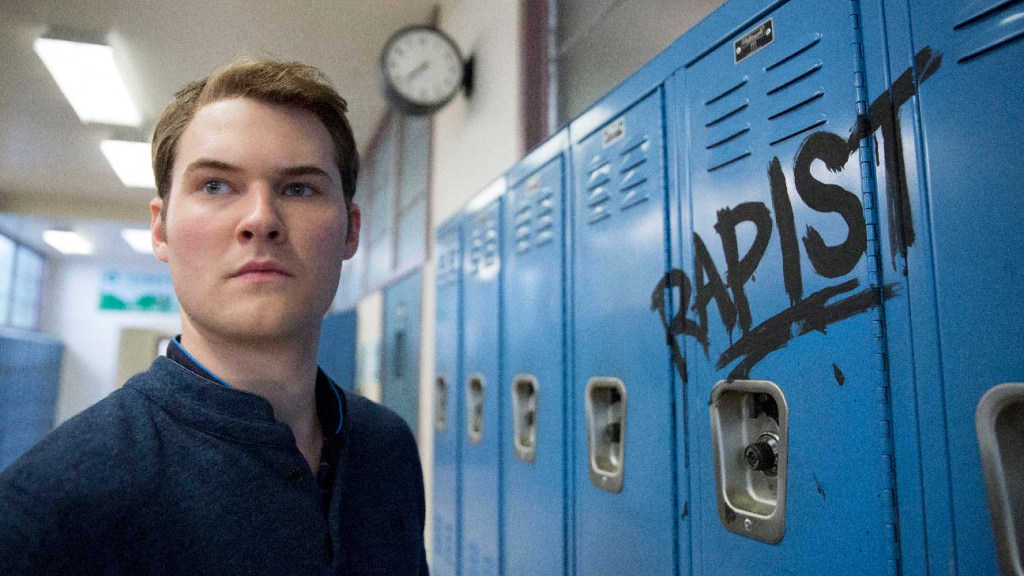 While the season was written well before the Harvey Weinstein scandal broke and the #MeToo movement began, this particular storyline echoes the turmoil many women face as they await their assailants to face consequences for their actions. Langford tells The Hollywood Reporter that the storyline certainly will resonate with many people who might feel failed by the justice system — Weinstein’s accusers included.

Whether or not the show answers that question is up to the viewers, says Yorkey. “I think our job is less to answer questions than to pose them as powerfully as we can and then to let our viewers decide for themselves what the answer is, or if there’s an answer,” he tells THR. “I think that we certainly follow Bryce’s story to a place where it rather realistically … rests. Whether the viewers find it just, whether they get closure from it, I think will depend on the viewer. But I think some dissatisfactions they may have may mirror dissatisfactions that many of us have with the way sexual assault is and isn’t addressed in our own justice system.”

While Hannah wasn’t able to cope with the aftermath of her assault, season two follows Jessica as she struggles to deal with hers. It was important to show Jessica’s recovery process, says Yorkey, because it’s something that is not often portrayed in media. 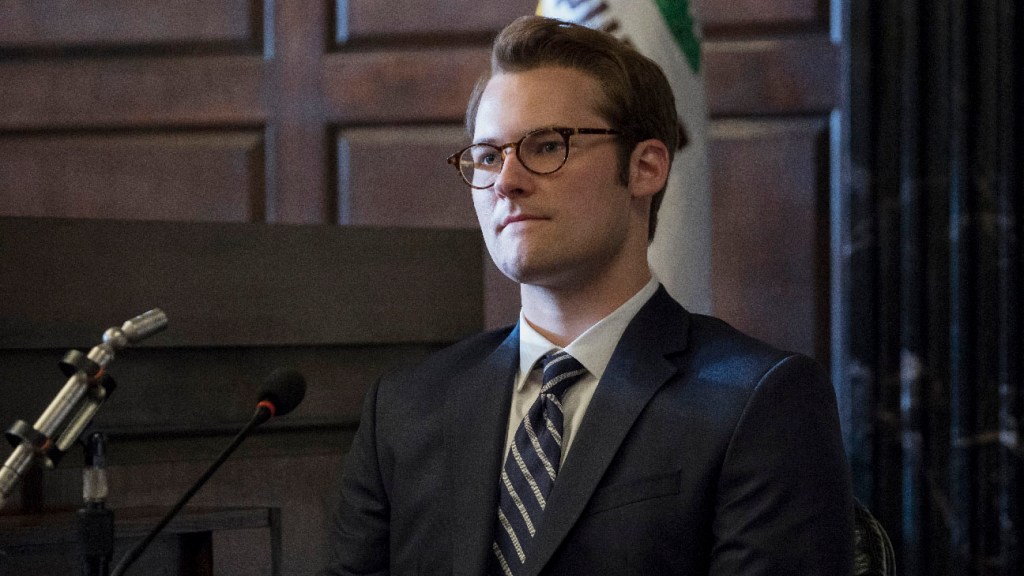 “Characters who experience sexual assault, often it’s a span of an episode or a few episodes that they deal with it,” he says. “Whereas we all know that it actually is a lifelong thing, dealing with being a survivor of sexual assault. So we very much in season two wanted to follow Jessica’s journey of recovery. We wanted to make it clear that recovery is not a straight line. That there is progress and there are setbacks, but that there is a way through what Jessica’s been through and a way to learn to be a survivor.”

'13 Reasons Why': Serial Sexual Assault Will Be at the Center of Season 2

“We already have heard anecdotally from a number of viewers who are survivors of sexual assault, including some young viewers who were empowered to talk about it because they had the show to point to and say, ‘I experienced something like this,'” Yorkey says. “The ability to tell your story is the important first step in being able to ask for help and to start the process of survivorhood and recovery. I really do hope and believe that telling this story will be an empowering and beneficial thing for young people who have experienced something like that.”

Season two of 13 Reasons Why is streaming now on Netflix.