13 Reasons Why could be taking on another controversial subject in its upcoming third season.

Actress Anne Winters, who plays Chloe on the Netflix YA drama, said abortion should be a topic of the show in season three.

In the season two finale, it was revealed that Chloe, a cheerleader and girlfriend of accused rapist Bryce (Justin Prentice), is pregnant, presumably with Bryce’s child.

“Abortion should be a topic. I don’t know if she should do it or not, I’m going to leave that up to the writers. But I think that it should definitely be discussed,” Winters told The Hollywood Reporter. Production on season three, due in 2019, is now under way and is set to run four or five months.

The drama, which kicked off with a mystery exploring why high school student Hannah Baker (Katherine Langford) killed herself, has sparked wide criticism for depicting polarizing topics and graphic scenes. The series made headlines in season one by graphically depicting Hannah’s suicide, and featured Tyler’s (Devin Druid) rape in its sophomore run.

After the assault, Tyler brings an assault rifle to the school dance, with Clay (series star Dylan Minnette) able to talk him out of a potential mass shooting. Following the Santa Fe High School shooting in May, Netflix opted to scrap its planned season two premiere party given the stark parallels.

Conservative group The Parents Television Council asked Netflix to hold off on releasing the episodes until “experts in the scientific community have determined it to be safe for consumption by an audience that is comprised heavily of minor children.”

In response to the backlash, Netflix added hotline phone numbers and warning videos.

Many critics were skeptical 13 Reasons Why would be renewed another season, after it ran out of source material — the novel by Jay Asher — in season one. Anonymous Content and Paramount Television shocked the industry by ordering a second and now third cycle of 13 episodes.

13 Reasons Why will be heading into new territory in season three, which will be without the services of breakout star Langford, who confirmed she will not return, after coming back in a reduced capacity for season two.

Also up for discussion is a potential new format of the show. Each episode of season one corresponded to a cassette tape that Hannah left behind to explain the reasons why she killed herself; season two mimicked the format with polaroids. “The way that they did it is so different,” said Winters, who has seen a couple scripts so far of the upcoming season.

Beyond abortion, other 13 Reasons Why co-stars hope the series leans harder into topical subjects. Druid, for his part, wants to explore racism, Islamophobia, transphobia and homophobia. “These are issues that happen in schools,” Druid told THR, calling them “logical” additions to season three.

Derek Luke, who plays Mr. Porter, the counselor who couldn’t help Hannah and who later breaks down in the courtroom out of guilt, thinks his character could “fight the system” and try to change the school’s bureaucratic process. 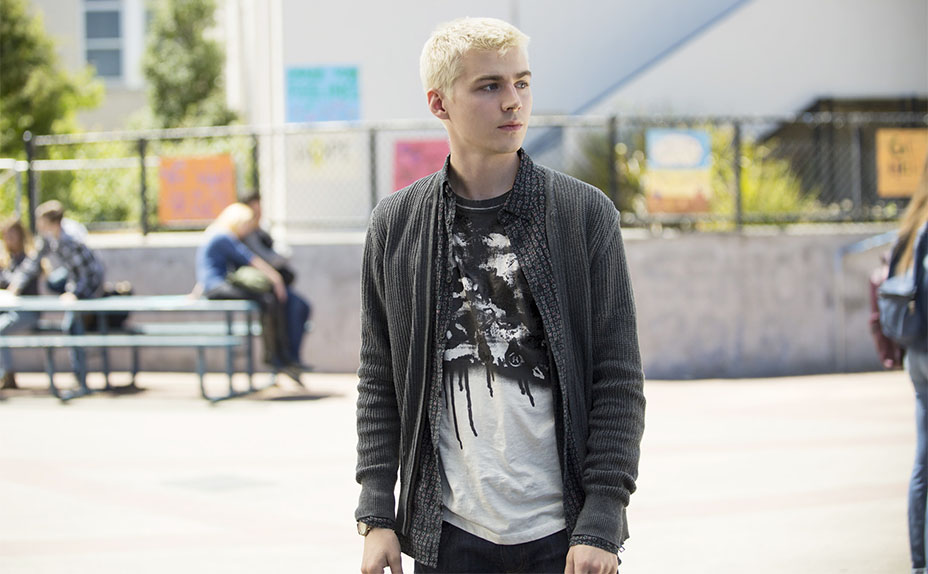 Miles Heizer (Alex) said he hopes his character is able to “be kind to himself and grow and heal” following Alex’s own suicide attempt. “For Alex, I just hope he’s happy.” Heizer hopes season three will “continue to talk about the things that we’ve already been talking about. It’s a never-ending conversation. There’s always more to be said and more people’s stories to be told.” He added that their only goal is authenticity and speaking to people not addressed on television often.

Knowing the importance of the content, Druid wants to do justice to victims and survivors.

“We’re always trying our best to portray the issues with as much sensitivity as we can to those who have gone through it, but I also think it’s really important for us to show these issues as honestly as possible,” Druid said. “Because to sugarcoat it or censor it in anyway is incredibly disrespectful and insulting for those who do deal with it.”

'13 Reasons Why' Renewed for Season 3 at Netflix