Paul Buccieri was less than six months into his new job as head of A+E Networks Group when the turning point came. It was Dec. 4, 2018, 15 minutes into the New York premiere of Surviving R. Kelly. Two gun threats had been called in to the venue, where women featured in the documentary were scheduled to participate in a discussion with #MeToo activist Tarana Burke. The building was evacuated. The incident made national headlines.

The six-part series, passed over by CNN and CBS, stands as a seminal event for the company, with close to 40 million viewers to date and new criminal charges of sexual abuse against Kelly. For Lifetime, it has been brand-defining, earning an Emmy nomination and establishing the channel as a destination for serious documentary. “Lifetime has always been a champion of women,” says the New York-based Buccieri, 52, a married father of two teen daughters. “It’s just an extension of that, an important story that a lot of people shied away from for a long time.”

The company also kicked off the live series craze with Live PD, which helped to propel A&E to the No. 1 network in all of cable for the month of June. The June 21 episode notched a series-high 2.4 million viewers and launched spinoff Live Rescue. Buccieri, who was head of ITV Studios U.S. before joining A+E Networks in 2015, oversees 1,500 employees at the Hearst- and Disney-owned A+E, which includes A&E, History, Lifetime and Viceland (a joint venture with Vice Media) as well as A+E Studios. He invited THR to his tidy East Side office — which is decorated with his own photography, much of which he shoots while on long training runs for triathlons, to talk about the franchise potential of Surviving… (the net is developing Surviving Jeffrey Epstein), ramping up production at the studio and A&E’s foray into the paranormal.

Netflix is also in production on a Jeffrey Epstein documentary. How do you view competition in the booming documentary space?

A serious story requires journalists behind it — it’s about finding the right people that have the expertise to tell the right story, especially stories that we believe are important. You can have two pieces of content going out at the same time and one can be much more elevated than the other.

Can Surviving… be a franchise?

We think it could. The creative has to lead, and it has to be a story that we believe can make a difference. What was really important about Surviving R. Kelly was that there were a lot of [victims] who didn’t have a voice and didn’t have the means or the access. 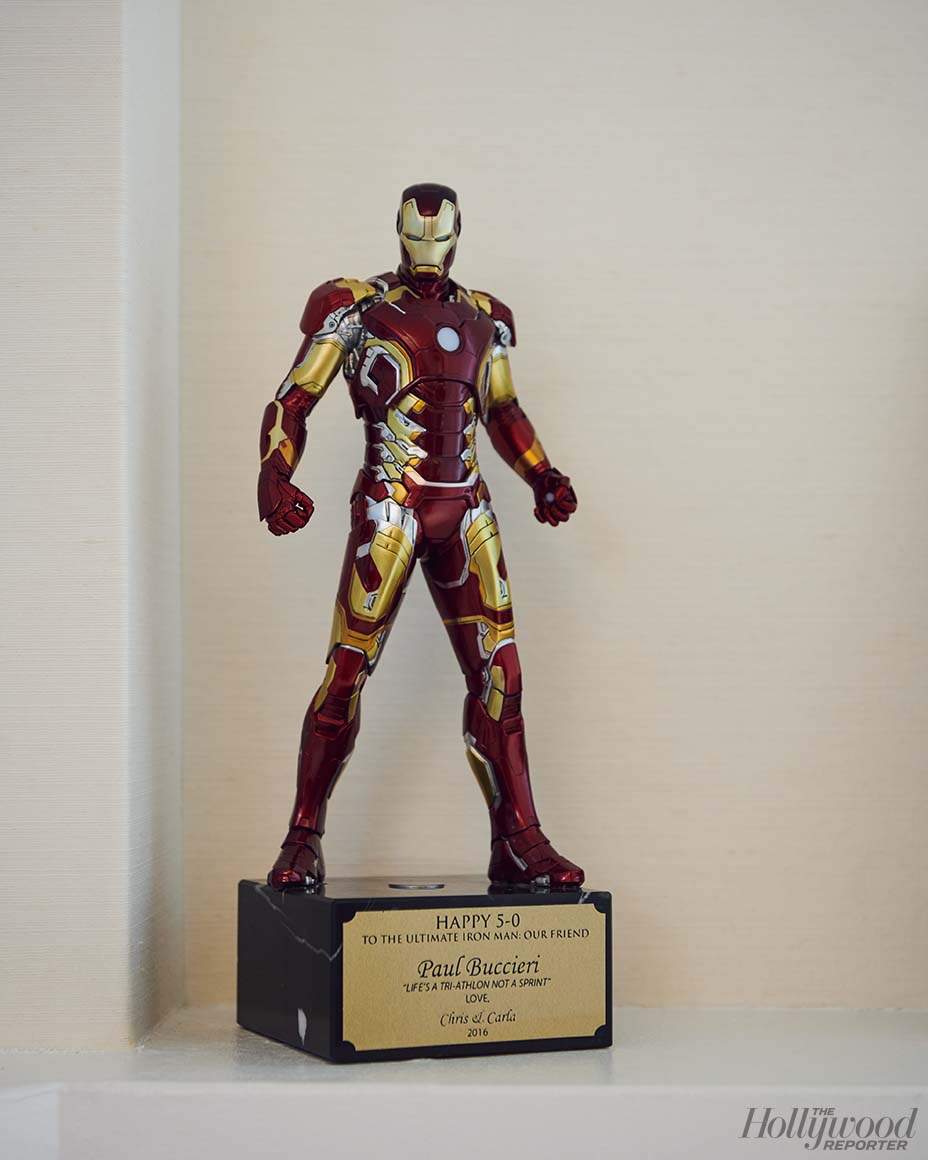 There is a balance between art and commerce. We leaned into the need for the story to be told, not [into] the commerce side of it. It did turn out to be profitable, but we weren’t expecting it to be.

What’s your view of Discovery’s move to force unscripted producers to pay production costs up front?

As a former producer, I understand what it takes to get a show off the ground. We have a close working relationship with our producing partners and a lot of flexibility to make smart deals that are mutually beneficial.

How are you evolving the Lifetime movie from women-in-peril weepers to more sophisticated fare tackling the college cheating scandal?

The Lifetime movie is singularly the most significant part of the brand. Our fans love it. And we hadn’t embraced it as fully as we are now. So we now have, gosh, over 172 movies in production. There is room in this genre to do a lot of different types of movies: the holiday movie, biopics, ripped-from-the-headlines, which do extremely well for us. One of the things I’m super proud about is the percentage of women directors, writers, producers, set designers, cinematographers that Lifetime employs [82 percent of writers and 78 percent of directors are women]. The statistics are phenomenal. 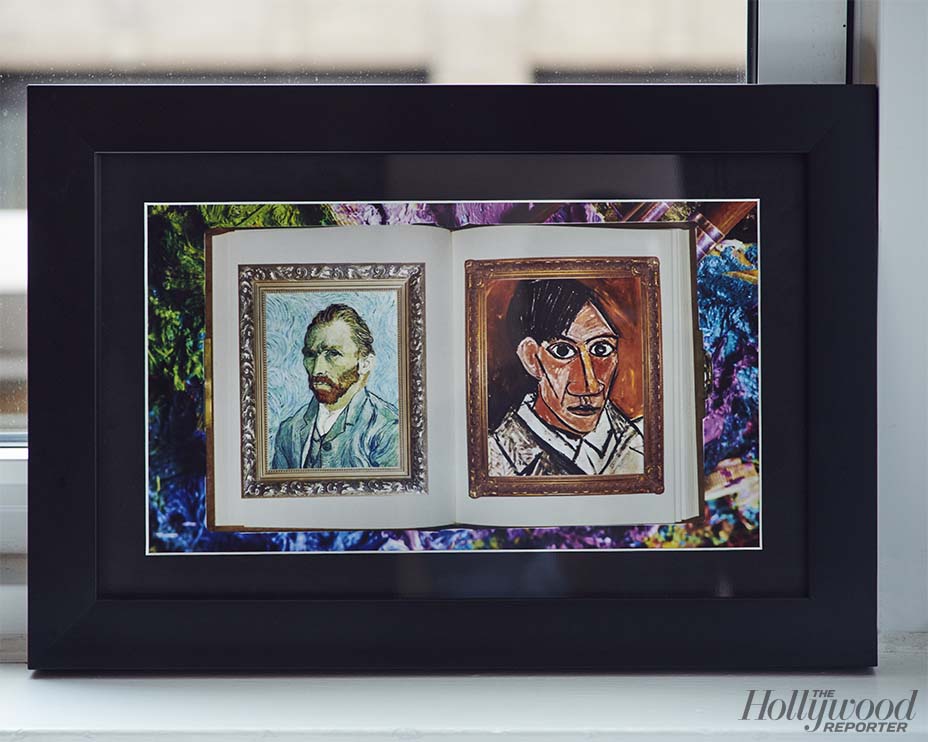 What is the overall commitment to scripted going forward?

We are producing more scripted content now than ever. The Lifetime movies are over 300 hours. On History, we have Project Blue Book and the Sylvester Stallone series [The Tenderloin, which is still in development]. We have seven series in production [at A+E Studios] for other platforms [including CBS’ The Lincoln Lawyer and animated drama The Liberator for Netflix]. This is an area that we’re leaning into.

Disney took more than $500 million in write-downs on its Vice Media investments. In hindsight, do you think it was a good idea to launch a cable channel aimed at Gen Z men?

This decision was prior to me. It was a bold move. The team is working incredibly hard now on Viceland to get the ratings up. And they are working hard to hone their voice on that channel.

Is that increasingly necessary in a post-#MeToo culture?

They’ve actually done a lot of great journalistic stories. They did award-winning stuff on Charlottesville. I think the industry is changing at such a rapid pace that you’re always going to be evolving where you take your brands and your creative.

Do you think the channel needs to shift whom it targets?

I think that they are doing that. Their brand is evolving. 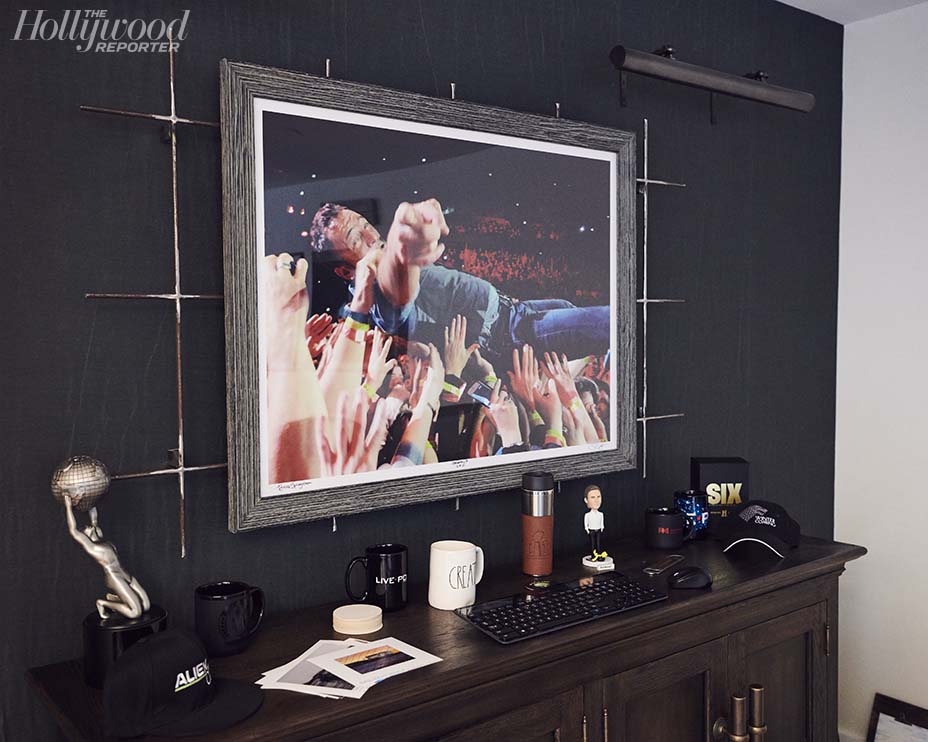 The Black Lives Matter movement was spurred by a spate of police shootings of unarmed black people. This is a very combustible time. Do you worry about something blowing up on Live PD?

In today’s world, cameras are everywhere. What I like about Live PD is that when you watch the show, there is no editorial in terms of what’s happening on the screen. It’s just a view into this world. And for us, it shows the full complexity of what’s happening across the country. So do I worry? I worry about every show. On Live PD, we have a great team. We were very disciplined with our approach. We take this stuff extremely seriously. The one thing that is so important to the longevity of Live PD is its transparency.

The show shoots in mostly in small Middle American cities and towns. Would you like to see it in big cities like New York or Los Angeles?

The ones that allow us in, give us the access, we go there. I like the way it’s working right now.

A&E is getting back into the paranormal with the revival of Ghost Hunters. How do you avoid accusations of quackery?

Do you believe in ghosts?

I believe in a lot of things. (Laughs.) 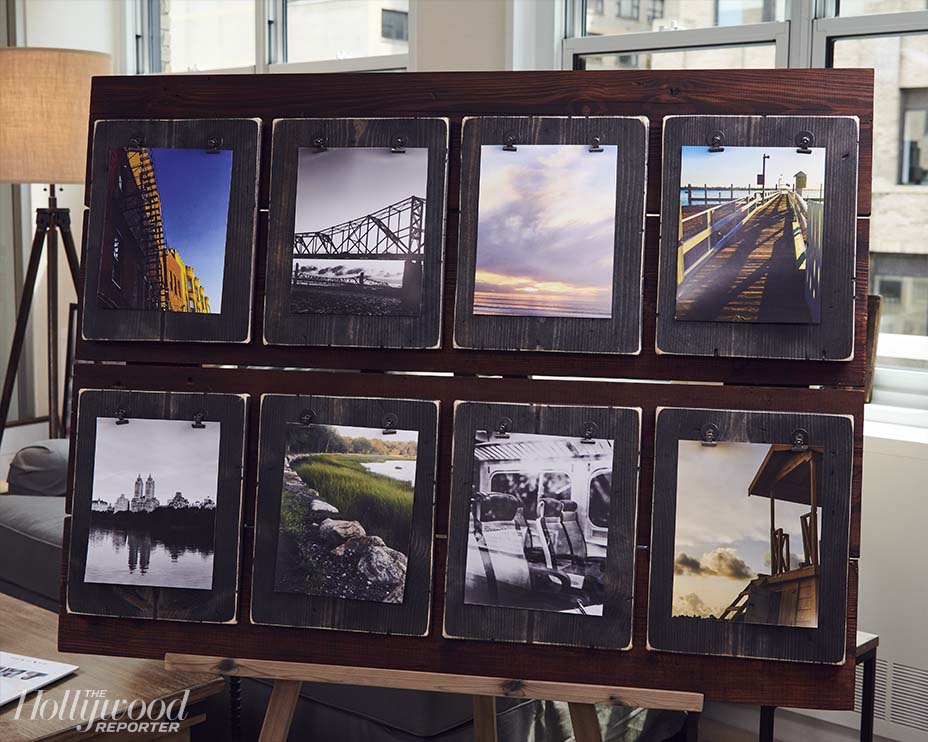