It’s almost time. The second season of Disney+’s The Mandalorian begins Friday, returning audiences to a galaxy far, far away for the first time since last year’s Star Wars: The Rise of Skywalker, and — more importantly — giving them a chance to see Pedro Pascal’s armored bounty hunter and his adorable little green ward again as they embark on a new mission together.

It’s fair to say that it feels like longer than a year since the show finished its first season, however — thanks, 2020 — so, before diving into year two, you might have a few questions in need of answering, and a few memories in need of refreshing when it comes to just what The Mandalorian is actually about. Thankfully, we’re here to help. This is the way, after all.

Who is The Mandalorian?
The title refers to Din Djarin, a bounty hunter who was hired by remnants of the Galactic Empire to retrieve and deliver a particular subject: a child of the same alien race as Yoda from the Star Wars movie series. One of the throughlines of the show’s first season was the way in which Djarin — who’s generally known as “the Mandalorian,” or “Mando” to his friends — changes as a result of this task, finding his humanity as he becomes a reluctant caregiver to the child. 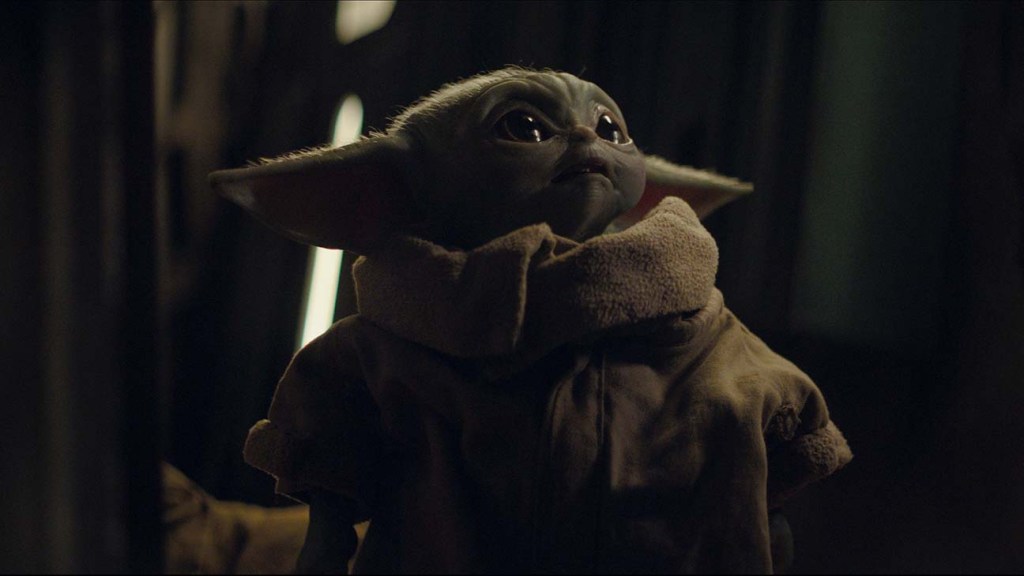 So why is everyone interested in the child, anyway?
Because the child — who officially has no name, being referred to only as “The Child” in official materials, although fans call them “Baby Yoda” — is very, very cute. The crew behind The Mandalorian has almost weaponized cute when it comes to the design of the character, whose simple movements and expressions seem perfectly calibrated to explain just why the Mandalorian would reconsider his life choices when faced with the choice to protect the child or pass him over to evil scientists to be experimented on.

Inside the show, it’s technically a mystery why the child was wanted for experiments in the first place, but the fact that he’s demonstrated an instinctual ability to use the Force is undoubtedly a large part of the reason.

Who wants the child, anyway? What kind of “remnants of the Galactic Empire”?
Initially, the Mandalorian was hired by Werner Herzog — playing a character known only as “the client”; The Mandalorian isn’t a show that’s really big on giving characters names — who was purposefully unclear about the purpose of his request, only that he was willing to pay highly for the task to be completed. Upon initial delivery of the child, the client passed him to a scientist to “extract the necessary material,” with an implication being that the client was merely a middleman for a higher power.

That suspicion proved correct in the climax of the show’s first season, when the client’s boss, Moff Gideon (Giancarlo Esposito) debuted. He was clearly a big deal immediately; not only does he command a troop of Stormtroopers, fly the first TIE-Fighter fans have ever seen have adaptable wings, and have the “Moff” title already familiar as a rank in the Empire, he also carries the Darksaber, a weapon that has previously appeared in the animated series Star Wars: The Clone Wars and Star Wars Rebels. 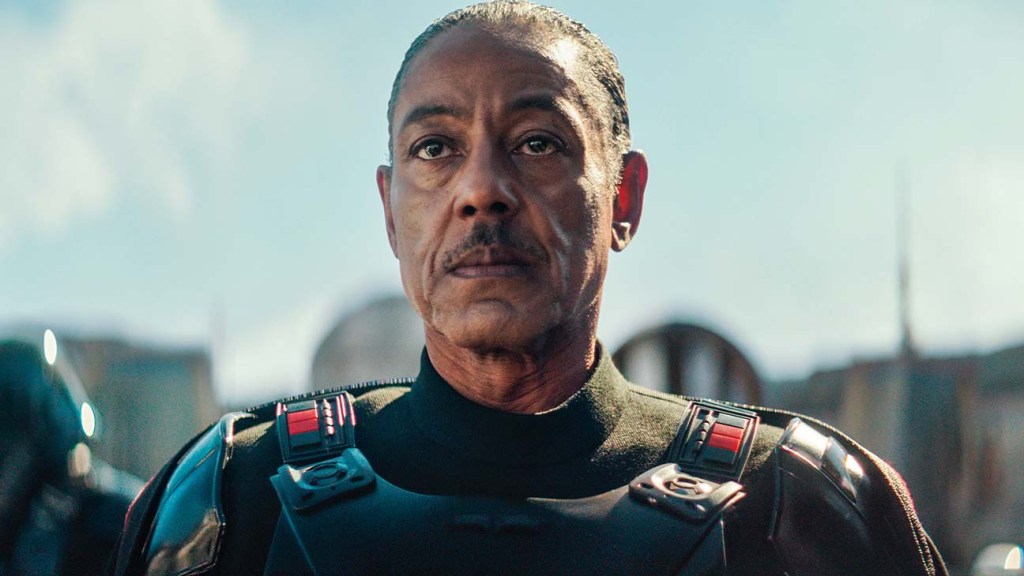 Is the Darksaber important, beyond looking cool?
In a word, yes. According to established Star Wars mythology, the Darksaber was created by a Mandalorian Jedi Knight more than a millennium before events in The Mandalorian series, and became an important artifact to the Mandalorian race — so much so that, in Star Wars Rebels, it ended up reuniting the planet Mandalore after years of civil war.

Quite how it ended up in the hands of Moff Gideon, and what that means for the larger Mandalorian race — a race already seemingly in hiding by the start of The Mandalorian, and one even more decimated by the conflict glimpsed at the end of the first season — remain to be fully explored, but it’s a fair bet that’ll form part of the show’s second season.

So, where did the first season end in terms of plot?
Having confronted the client and, indirectly, Moff Gideon, the Mandalorian has been informed that the child has powers similar to the Jedi, who are ancient enemies of the Mandalorians, and charged with returning him to his own people — a task that might prove more difficult than expected, given that the series is set between Return of the Jedi and The Force Awakens in the franchise’s timeline. There is a nascent new Jedi Order at this point in the timeline, but how likely are we to see Luke Skywalker in this show…?

What else do I need to know before jumping into the second season?
The Mandalorian doesn’t work alone, although it doesn’t always work out well for those he does work with. The two comrades most worthy of mention are Greef Karga (Carl Weathers), the head of the Bounty Hunter’s Guild and a man who’s not entirely trustworthy but is ultimately honorable, and Cara Dune (Gina Carano), a former Rebel trooper turned mercenary, who ended the first season in Karga’s employ. They’re both show up again in the second season, as is Ahsoka Tano, the padawan from Star Wars: The Clone Wars and Star Wars Rebels, who is played by Rosario Dawson in the show.

The Mandalorian season 2 begins Oct. 30 on Disney+, which also has all Star Wars movies and television series to date available — something that might be helpful depending just how heavily the new season leans on existing content.