The late Adam West would have turned 89 on Tuesday, and to celebrate his life and legendary television career, his hometown of Walla Walla, Washington, will host a day of events.

Now, his family and hometown will throw a daylong party in honor of the beloved actor.

“We’ve been blown away by the amount of love and support the town of Walla Walla has shown,” Nina Tooley, West’s daughter told The Hollywood Reporter. “Many of the businesses [including Starbucks and Macy’s] have bat signals in the windows, and there are pictures of my dad all over the lobby of our hotel.”

West was born and raised in Walla Walla until his family moved to Seattle when he was 15.

Tooley and the rest of the family are getting a special tour of the town, visiting the locations of her father’s youth, she said.

“This is a very emotional event for us — bittersweet as we had been planning my dad’s 89th birthday with him before he passed away,” Tooley said.

The day was organized by Jonathan Grant, manager of the historic Marcus Whitman Hotel.

“This should have happened a long time ago, but we are going to do it right,” Grant told THR. “We’re going to show his family, and the world, how much Adam is still loved and how proud we have always been of what he stood for.” 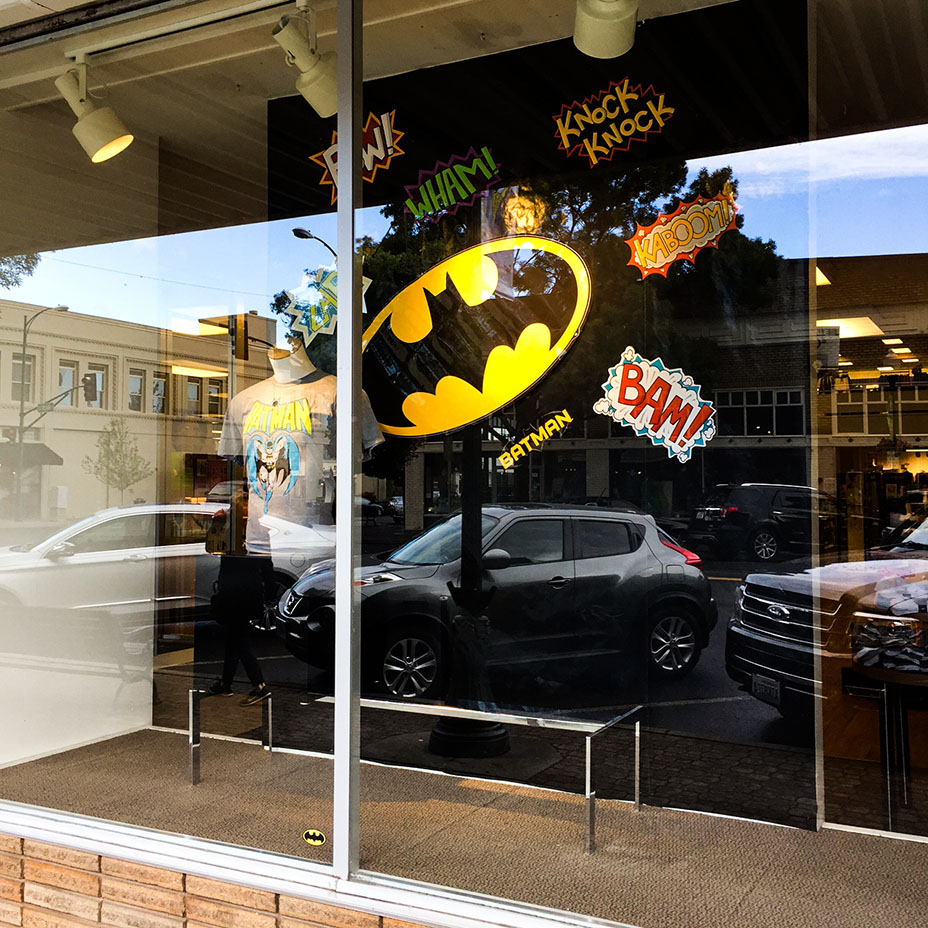 Calling West the “most gracious and kindhearted” person he ever met, Grant said the West family would be provided a key to the city from Mayor Allen Pomraning and a proclamation will be delivered that officially marks Sept. 19 as Adam West Day.

Events for the celebration include a presentation by Ruben Procopio, the Batman comic book artist and sculptor who created West’s favorite bust of his character; the Batmobile and Batman on location; a screening of the 2013 documentary Starring Adam West, which was directed by the actor’s son-in-law, James Tooley; and finally at night, the Bat Signal being shown upon the Marcus Whitman Hotel.

An Adam West statue is also in the works, Grant said.

“It is a long process, but we are working with the city, trying to find a place for that,” he said. “We will start raising funds shortly.” 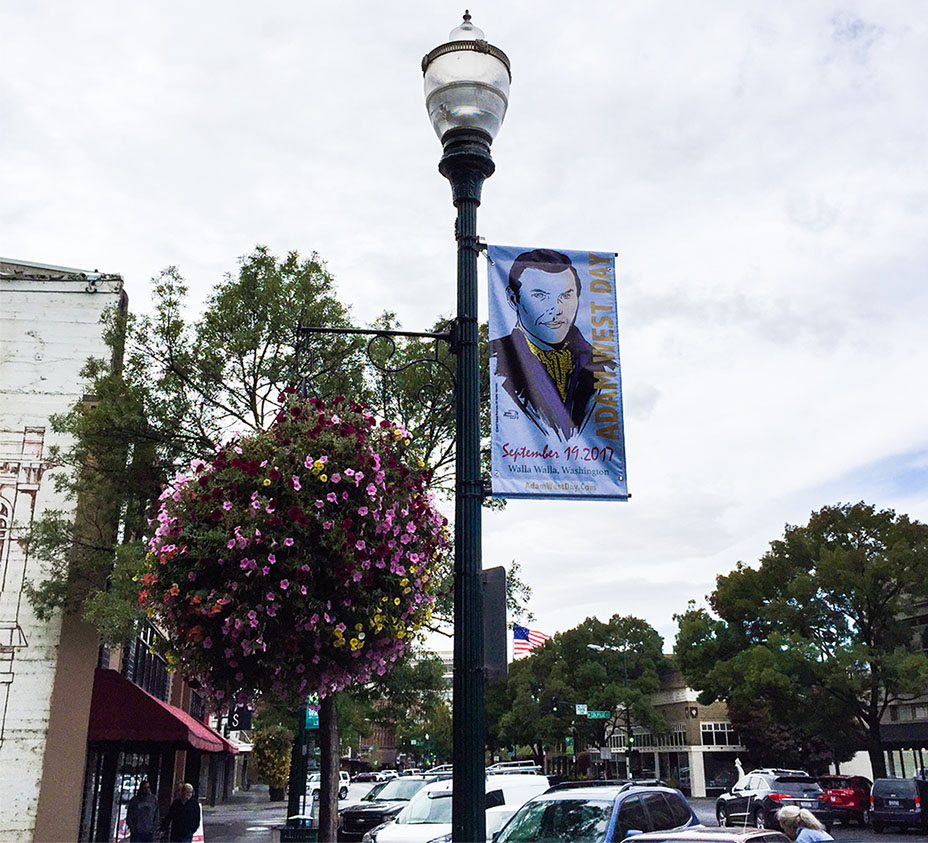