Alan Yang graduated from Harvard at 19. At 25, he was already on staff at comedy favorite Parks and Recreation. And by 2016, he’d won his first Emmy for his celebrated co-creation, Master of None. Alan Yang rarely takes his sweet time with anything.

That is, until it came to the latest season of the Netflix comedy. The writer, producer and director, now 37, along with longtime collaborator Aziz Ansari, released Master‘s third installment May 23 after a four-year break. During the lengthy hiatus, Yang managed to produce two other series (Little America for Apple and Forever at Amazon), direct his first feature (Netflix’s Tigertail) and, for the past year, work in relative secrecy to reinvent the show that jump-started his career. “We wanted it to feel like season one, making this little show that no one cared about,” says Yang, a native of Southern California’s Inland Empire. “Now we need to get the word out so that people aren’t thrown for too much of a loop when they see it.”

'Loot' Creators on Celebrating Maya Rudolph (and Not the Wealthy)

The loop? That Ansari, previously the face (and still very much a visionary) of the show, is largely absent from the five-episode season, which centers instead on Lena Waithe’s character — a creative choice, the producers insist, and not a byproduct of Ansari’s recession from the spotlight after a 2018 allegation of inappropriate behavior with a date. Speaking from his New York City apartment, Yang explains the pivot and so much else.

This is not the Master of None we saw in the first two seasons. Tell me about the new approach.

Aziz and I don’t want to do the same thing over and over again. The idea for this season was taking classic techniques of filmmaking and applying them to an extremely modern relationship between two queer Black women [Waithe and Naomi Ackie].

Are you concerned viewers might be confused by Aziz’s absence?

We had discussions about him not being in it at all. Then we came back around and decided it’s cooler to see him and explore the idea of how friendships change over time. There’s been a lot of time since our last season. When we first made this show, it was a very optimistic time in this country. It was still the Obama presidency. A lot has changed, and we felt, tonally, this was more reflective of the year we just had.

You released your first feature, Tigertail, early in the pandemic. Any plans to go back to that world?

I grew up on Star Wars, and I love the Marvel movies. And it’s been great meeting people in that world. Applying a personal story to a big canvas that’s seen by a huge audience is appealing, but it’s got to be the right thing.

I read that Greg Daniels suggested you tweak a pilot script to make the characters Asian American, but you didn’t think it would work.

In defense of 26-year-old me, it seemed unheard of. I was like, “Who are we going to cast? Who’s going to greenlight that thing?” You might as well put a target and crosshairs on your script. The last half-hour starring Asian Americans was Margaret Cho’s [All-American Girl] in the mid-’90s. I didn’t have the vision, certainly as a nobody writer, to say “Hey, let’s get this thing made!”

When did that change for you?

I knew things had changed when I was sent a script with an almost all Asian American cast, written by a white guy. That’s progress.

And yet the Institute for Asian American Studies just released a poll in which 42 percent of the U.S. couldn’t name one Asian American.

That’s how I felt in high school! Literally 42 percent can’t name one, and Kamala Harris, who is of Indian descent, is the vice president. It’s a reality check.

I’ve seen a vast increase in calls, yes. I understand that the intentions are good, right? Of course you want to hear voices from that community. It’s tricky because you want the people who want to speak to have their voice, but don’t want [them] to feel obliged to speak on every single issue. 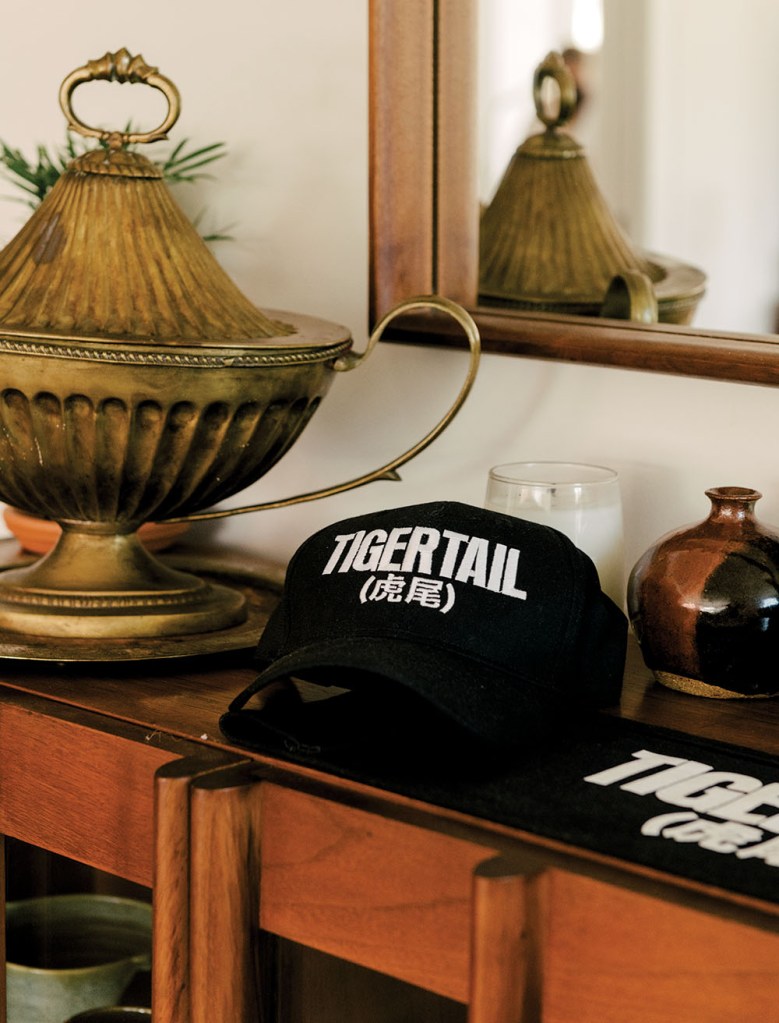 Is it true that you graduated from college when you were only 19?

I skipped senior year of high school, and I was young for my year. I went to this big public school out in Riverside, and by my sophomore or junior year, my counselor told me I’d run out of classes to take and that I might as well apply to colleges “just to see.”

Did that exasperate the culture shock of moving to the East Coast?

I was a bit terrified about being that young, on top of the culture shock and class shock of going to Harvard. I majored in biology, like a good Asian kid, but I wasn’t having the greatest time pipetting in those labs. I started playing bass in a punk rock band and writing for [The Harvard Lampoon].

To be clear, I definitely failed to make it in many times. It’s a good place to armor up. You pitch a lot of ideas, but not all of them work. That’s kind of the idea for all creative work, right? It helps to get rejected as early as you can.

Your parents are from Taiwan. What do they think of your career?

My mom’s a high school teacher and a very blunt critic. Early on, she sent me an email saying, “My students say Parks and Rec is boring. They don’t like it.” End of email. Later on, her students softened on the show.

I can’t let you go without asking about Who Wants to Be a Millionaire. David Chang chose you to join him as “the smartest person he knew,” and he ended up being the first person on the 2020 reboot to win the grand prize.

I got so many texts about that! Even Dave was like, “This is weirdly the biggest thing I’ve done in a long time.” The whole experience was a whirlwind. I shook Dave’s hand. I shook [host] Jimmy Kimmel’s hand. We sat down, knocked out the whole thing in, like, 20 minutes, and then it’s “You won a million dollars!” Shout-out to Dave for being unbalanced enough to bet $500,000 of a charity’s money on a question he didn’t know the answer to.

This story first appeared in the May 26 issue of The Hollywood Reporter magazine. Click here to subscribe.