Jeopardy! host Alex Trebek may be battling stage 4 pancreatic cancer, but that isn’t stopping him from telling his story in a new memoir.

Trebek on Tuesday announced that his upcoming memoir, The Answer Is… : Reflections on My Life, will be released July 21 by Simon & Schuster.

“For over three decades, Trebek had resisted countless appeals to write a book about his life. Yet he was moved so much by all the goodwill, he felt compelled to finally share his story,” Simon & Schuster said of the anticipated book.

“I want people to know a little more about the person they have been cheering on for the past year,” the Jeopardy! host writes in his memoir, according to the publisher.

The book will provide personal anecdotes along with Trebek’s insight on a myriad of topics, including marriage, parenthood, education, success, spirituality and philanthropy. Having hosted the game show Jeopardy! since 1984, Trebek will also answer popular fan questions, such as “what prompted him to shave his signature mustache, his insights on legendary players like Ken Jennings and James Holzhauer, and his opinion of Will Ferrell’s Saturday Night Live impersonation.”

To continue to pay homage to his career, Trebek structures the book like the game show, with each chapter title in the form of a question. The memoir will also include dozens of never-before-seen photos that candidly capture Trebek over the years.

The news of the book arrives amid Trebek’s battle with pancreatic cancer. In an Twitter video posted last month, Trebek provided an update, stating that he’d beaten the one-year survival rate for stage 4 pancreatic cancer patients, which is 18 percent.

“There were moments of great pain,” he said. “Moments when certain bodily functions no longer functioned and some massive attacks of great depression that made me wonder if it was really worth fighting on. But I brushed that aside very quickly, because that would have been a massive betrayal” of his wife and family, his fans and his belief in God.

Trebek also noted that despite the two-year survival rate for his cancer being 7 percent, both he and his doctor were confident he would be able to give another update in a year. 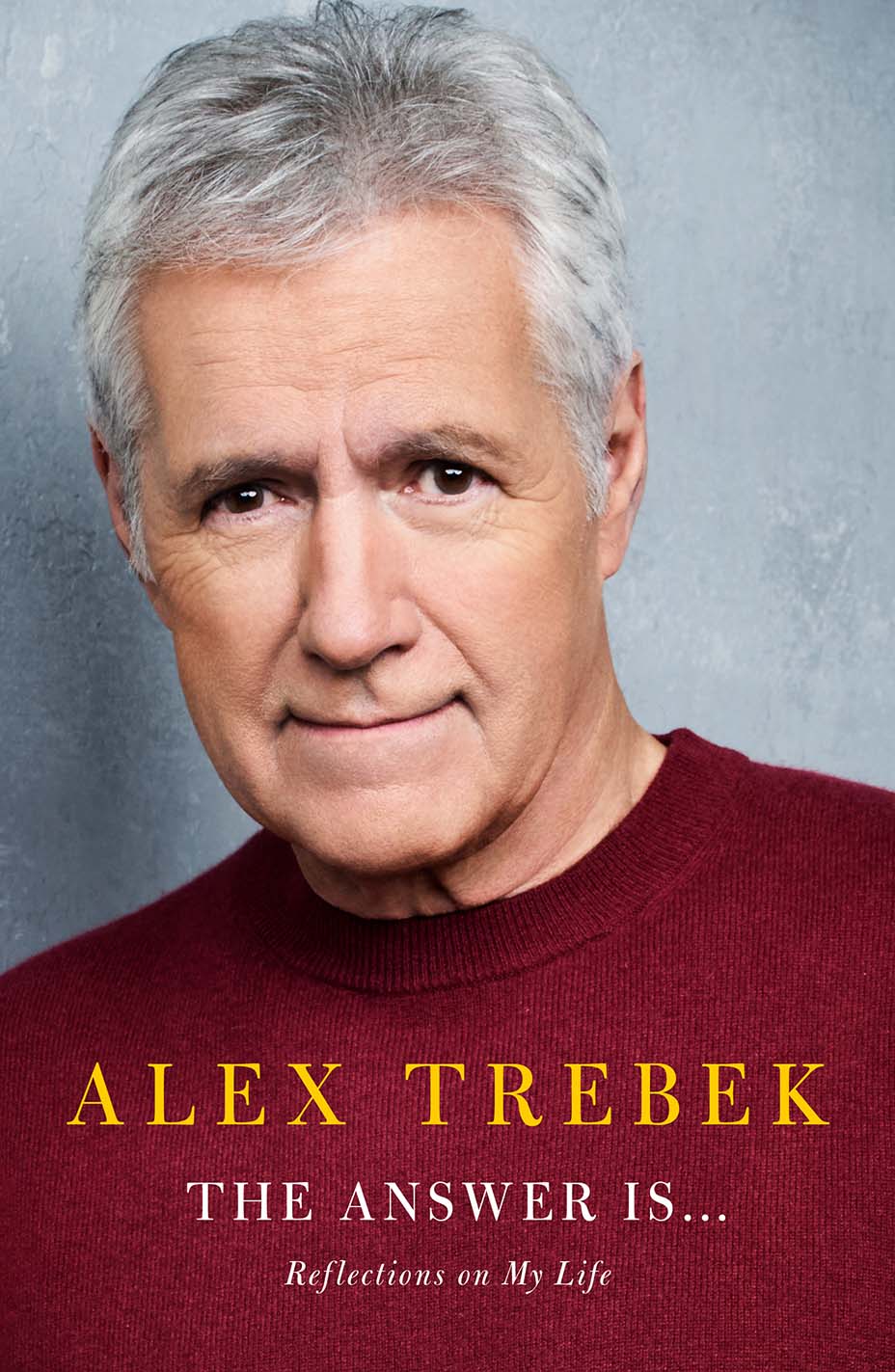