Amazon Studios is kicking off its Emmy campaign with a series of promotions around Golden Globe winner The Marvelous Mrs. Maisel.

The campaign will launch Monday with billboards and a postcard mailer featuring a pitch from Susie to call a number for more information about her new client who “makes Lenny Bruce… blush.”

Those who call the number will speak with a live person/character from Susie’s world at the Gaslight comedy club. These “characters” will talk with callers about Midge and then forward them to a clip of one of her stand-up routines featured in the show. The first 150 callers to get a live person will also receive a limited edition seven-inch record of music from the show.

When the call center is not staffed, callers will get a prerecorded voicemail that will give the impression that Susie is there but doesn’t have time to talk. Susie will instead tell the caller to “listen to Midge,” leading to one of her stand-up routines. Those who text the 212 number get an automated response from Susie encouraging them to get to know Midge with a link to the series pointing to the show’s Prime Video page.

'The Marvelous Mrs. Maisel' Star Rachel Brosnahan Is Happy to Break Out Again (and Again)

The campaign, which will also feature billboards near Hollywood and Vine in L.A. (posting March 19) and at Sunset and Crescent Heights on the famed Sunset Strip (on March 26), will run for four weeks. The effort is being produced by WhoHaHa, which will be transforming their L.A. offices into a call center staffed with their funniest female content creators running the phone lines.

This is Amazon’s first awards season play. Last year, Amazon took over the Hollywood Athletic Club for a series of FYC events as spending (and competition) for awards season continues to ramp up.

Check out mock photos of the billboards and postcards below: 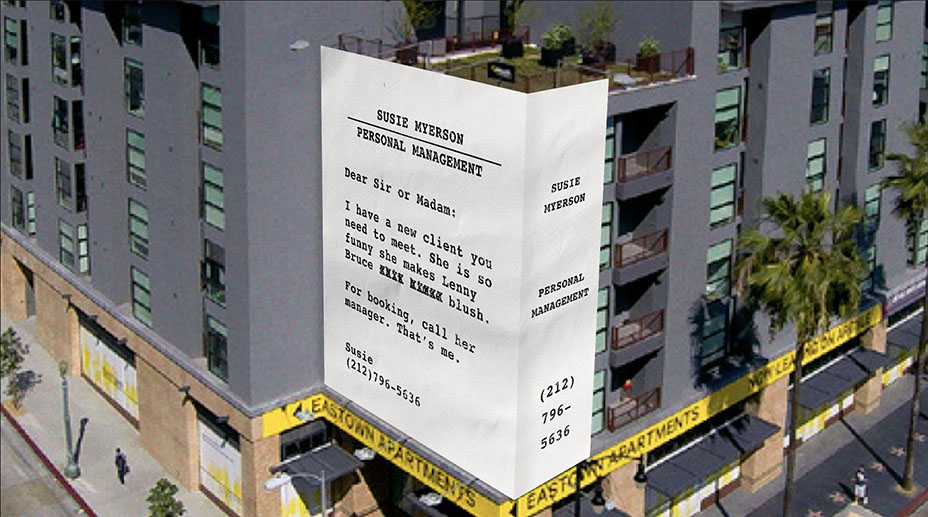 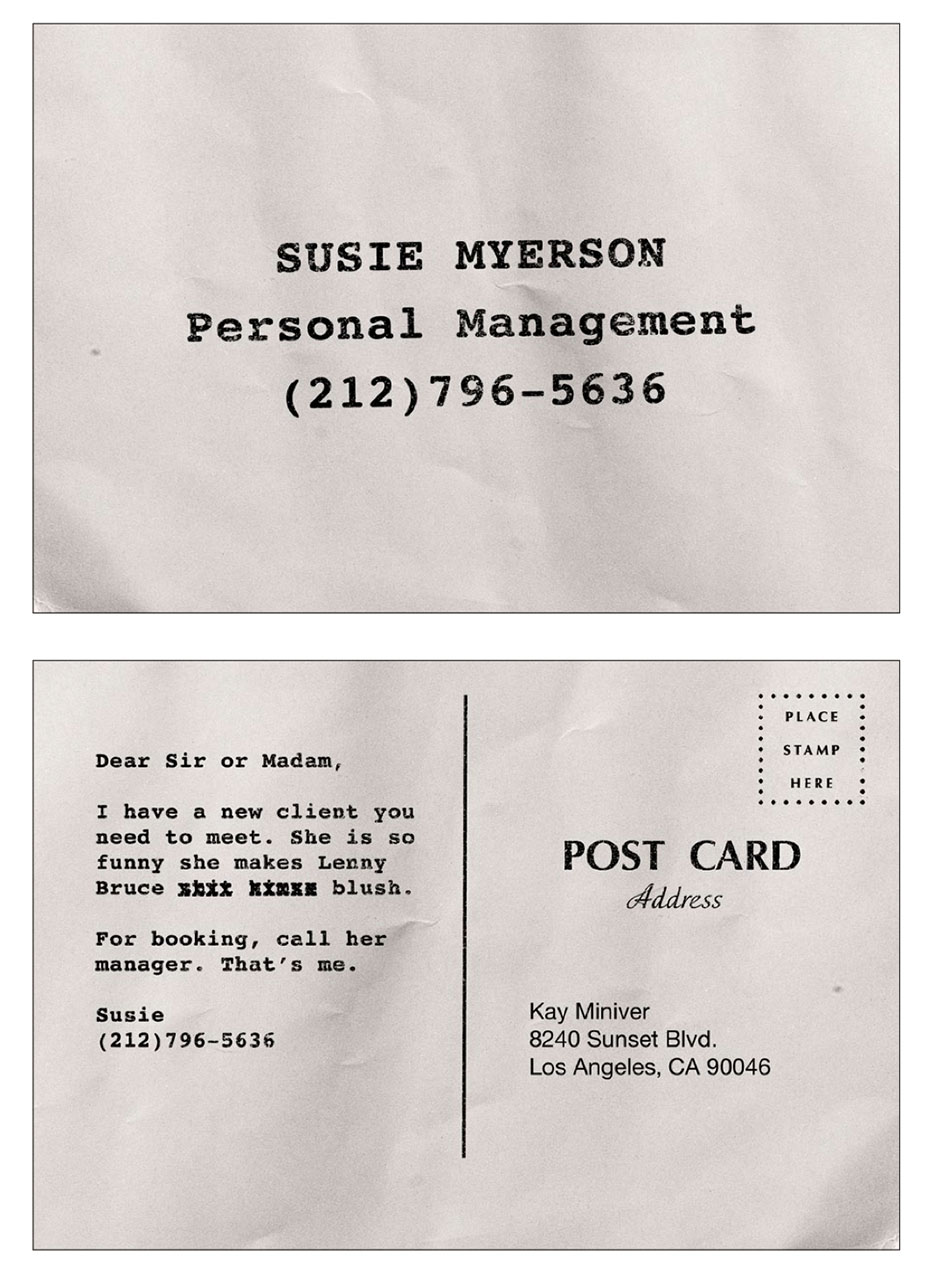 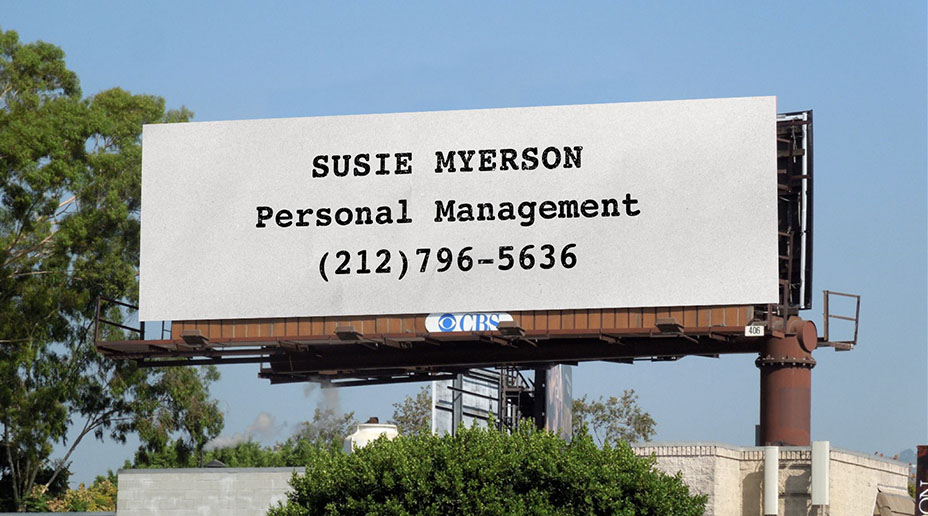