Continue to The Hollywood Reporter SKIP AD
You will be redirected back to your article in seconds
Skip to main content
March 19, 2021 8:15am

On her half-hour Peacock series, Amber Ruffin’s sunny spin on the late night talk format helps lighten the weight of the week’s news, mixing monologue, original music and sketch. But as NBC gives The Amber Ruffin Show a broadcast run on Friday nights (since February) and Peacock extends its episode order through at least September, the Nebraska native, 42, isn’t just smiling because of her innate effervescence. Ruffin, who started out in improv, is co-writing the Broadway musical version of Some Like It Hot. She recently released her first book, You’ll Never Believe What Happened to Lacey: Crazy Stories About Racism, with sister Lacey Lamar. And she continues writing and appearing on Late Night With Seth Meyers (when she joined in 2014, she was the first Black woman to write for a late night talk show). Ruffin is enjoying the best year of her career as almost everything else has imploded: “It’s like I wished on a monkey’s paw.” 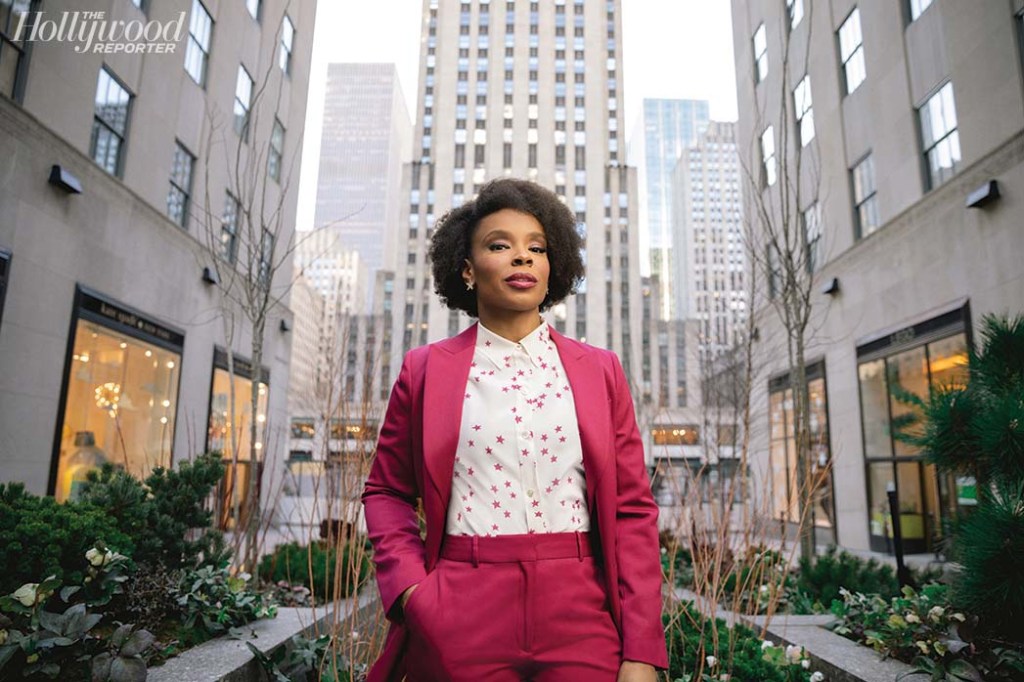 How do you think your show might be different if you hadn’t launched during the pandemic?

I would have felt the full terror of having my own show. Whereas, right now, I’m in a little vacuum. It’s just me, my little friends on Twitter, my family, and that’s it. I’m feeling that absence of an audience as thunderous applause. When I smile a little bit after finishing a joke, it’s because a thousand people cheered in my head.

Do you typically draw energy from having an audience?

I’m 100 percent an audience guy, for sure. But also I have the memory of a goldfish. We’ve been doing this with no audience for a year. I can barely remember what an audience is.

You’re not really doing interviews on your show, which makes it so different from the rest of the late night pack. Why do you think we’re so married to the typical format?

People are scared to change the format of late night. It was a big deal when Seth decided to start the show sitting down. But if you change it to exactly what suits you, people don’t care. If you change it for change’s sake, then people are going to smell a rat.

You opened several episodes of Late Night last year with personal stories about being targeted by police for being Black. Do you feel an onus to talk about those experiences, or do you actually want to?

A lot of people are talking about how the onus is on Black people to educate about racism — and then how that becomes Black people feeling pressured into talking about their experiences. That is a perfectly valid way to feel. Personally, I never feel that way. I love telling an uncomfortable truth. It’s my favorite type of comedy. And I’m glad that people finally want to talk about all of this. Before, if someone yelled the N-word at me, right outside of work, guess what? I would’ve walked into work and been like, “Hey everybody! How’s it going?” I would never have brought that up. We don’t have to tiptoe around white people’s feelings anymore. That hasn’t gotten old yet. I’m still rolling around in it. That’s cool as hell. 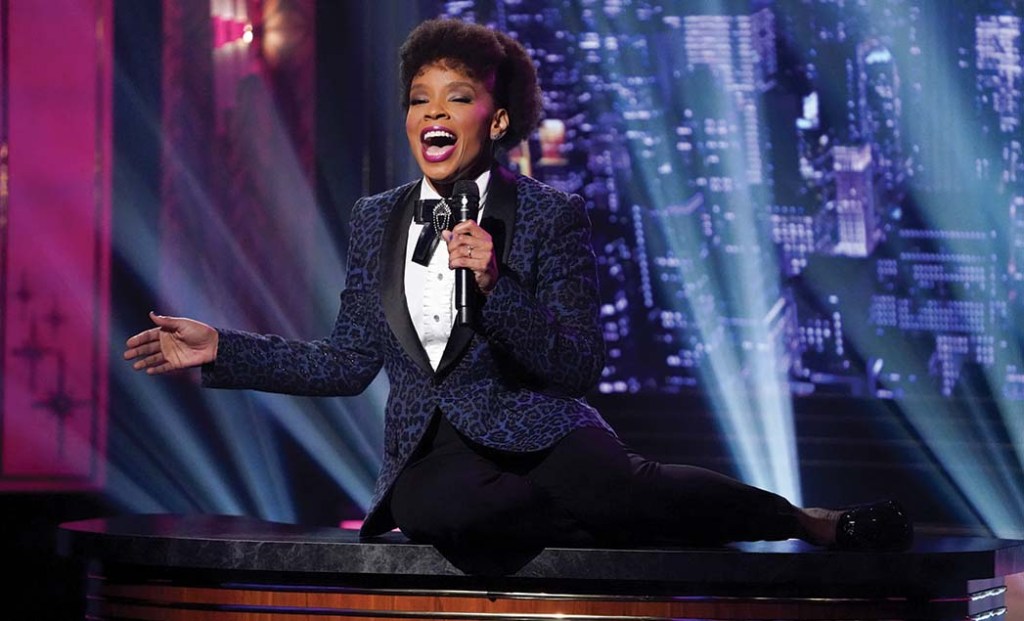 Is it ever hard for you to find the humor in something?

My main objective is to de-gaslight us. We’ve gotten ourselves to a point where just saying the truth out loud is quite something. Like, there’s a whole channel that just tells lies. So it’s hard for me to stay in my bubble. I just want to be in a safe place you can go and be like, “These people are crazy.” I want you to have a safe place where you can say that.

You recently published a book with your sister — and some of the stories of her experiences working in Omaha are quite wild. Has she seen a noticeable difference in the way she’s been treated since it came out?

Yes! Lacey has received a couple of phone calls, but she says, “No one is mad. No one is mean.” More often than not, people are like, “I had no idea this happened, even though you told me! I chose not to believe you.” It’s like they’re kind of understanding it, but Lacey doesn’t work at that place anymore. But she is calling all the Black people who are still there to see what’s happening. They’re like, “Your book is on my desk where everyone can see it.”

You’ve written for the Emmys and the Golden Globes. Do you have any thoughts on all the calls for change at awards shows?

I feel like all the award shows are the Golden Globes. And that’s not bad. Let these people have their weird party. Who gives a shit? Award shows don’t really mean a lot to me personally — but, hey, give me an award! I’ll cry like a little baby. 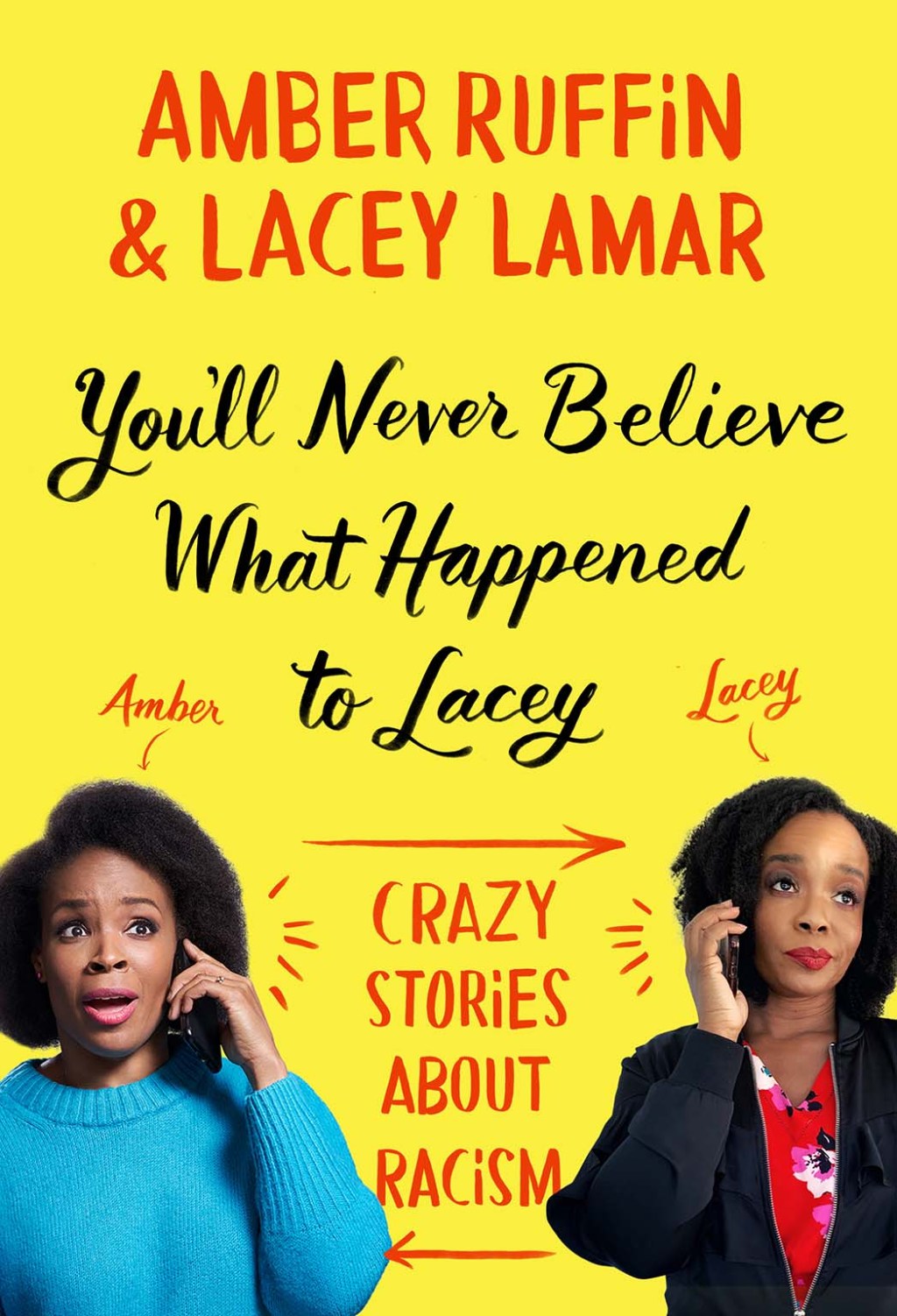 'The Amber Ruffin Show' Gets More Episodes at Peacock