After an award-winning debut season, FX’s American Crime Story anthology will turn its lens to another major 1990s event: the murder of fashion designer Gianni Versace in front of his Miami Beach mansion in 1997. The Assassination of Gianni Versace will follow the events leading up to the 50-year-old’s death through the eyes of the designer (played by Edgar Ramirez); his sister, Donatella Versace (Penelope Cruz); his partner, Antonio D’Amico (Ricky Martin); and the 27-year-old serial killer who shot him, Andrew Cunanan (Darren Criss).

Ahead of the show’s Jan. 17 debut, here’s everything to know about the second season of Ryan Murphy’s award-winning series.

Ryan Murphy Spills Details About 'The Assassination of Gianni Versace'

On the morning of July 15, 1997, the fashion designer had just returned from a morning walk when he was shot and killed by Andrew Cunanan, a con artist serial killer who had gone on a cross-country killing spree. The San Diego native had murdered two acquaintances in the San Diego gay community, a Chicago real estate developer, and a New Jersey man whose car he stole. The four other slayings took place between April 27 and May 9, and Cunanan was on the run — but managed to elude authorities until eight days after Versace’s murder, when he killed himself on a Miami houseboat just blocks from Versace’s villa. 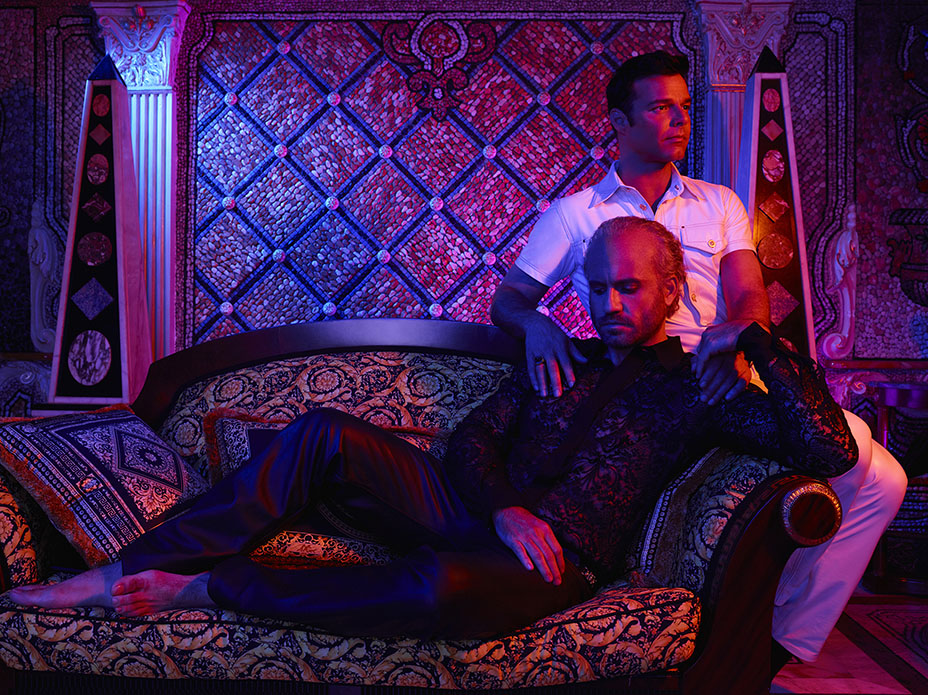 Much like season one’s People vs. O.J. Simpson was inspired by L.A. Times journalist Jeffrey Toobin’s book about the trial, The Run of His Life, The Assassination of Gianni Versace pulls from Vanity Fair writer Maureen Orth’s book about the murder, Vulgar Favors: Andrew Cunanan, Gianni Versace, and the Largest Failed Manhunt in U.S. History. According to creator Murphy, the second season will delve into Cunanan’s mind and cover the events leading up to Versace’s death. The season will touch on the four other murders, as well as Cunanan’s life in the San Diego gay community, the homophobia present in the culture at the time, and even the ’90s Don’t Ask Don’t Tell military policy.

“We’re trying to talk about a crime within a social idea,” Murphy told reporters during the summer. “Versace, who was [Andrew Cunanan’s] last victim, did not have to die. One of the reasons [Cunanan] was able to make his way across the country and pick off these victims, many of whom were gay, was because of homophobia at the time.” 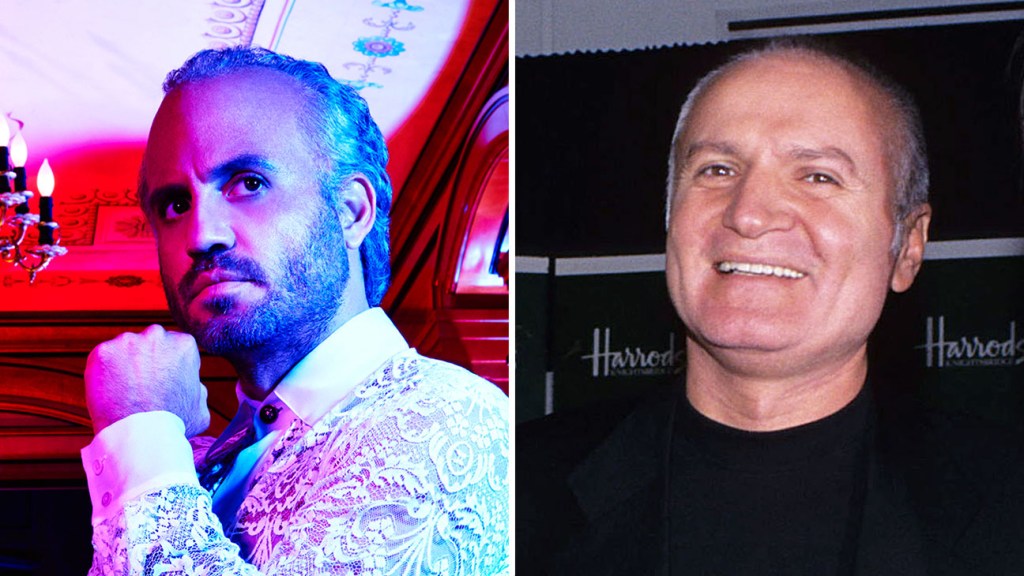 Venezuelan actor Ramirez, 40, will play the Italian designer, who was 50 at the time of his death. Ramirez has starred in films such as The Bourne Ultimatum, Zero Dark Thirty and The Girl on the Train, and earned Golden Globe and Emmy nominations for his role in the miniseries Carlos. 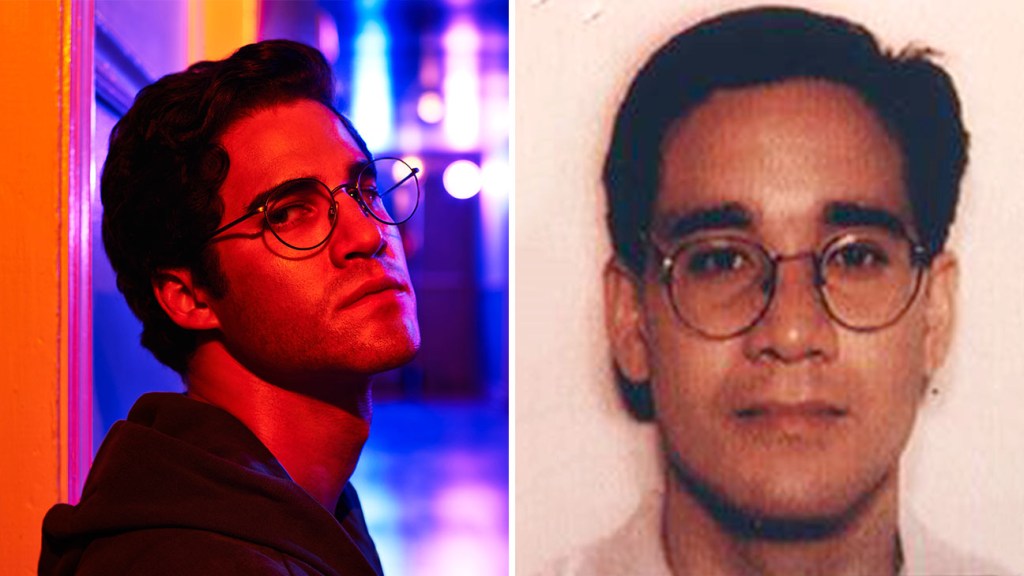 The former Glee triple threat, who starred on Broadway in the musical Hedwig and the Angry Inch (and in the Los Angeles stop of the national tour), plays the 27-year-old killer, who was on the FBI’s 10 Most Wanted list at the time of his suicide. 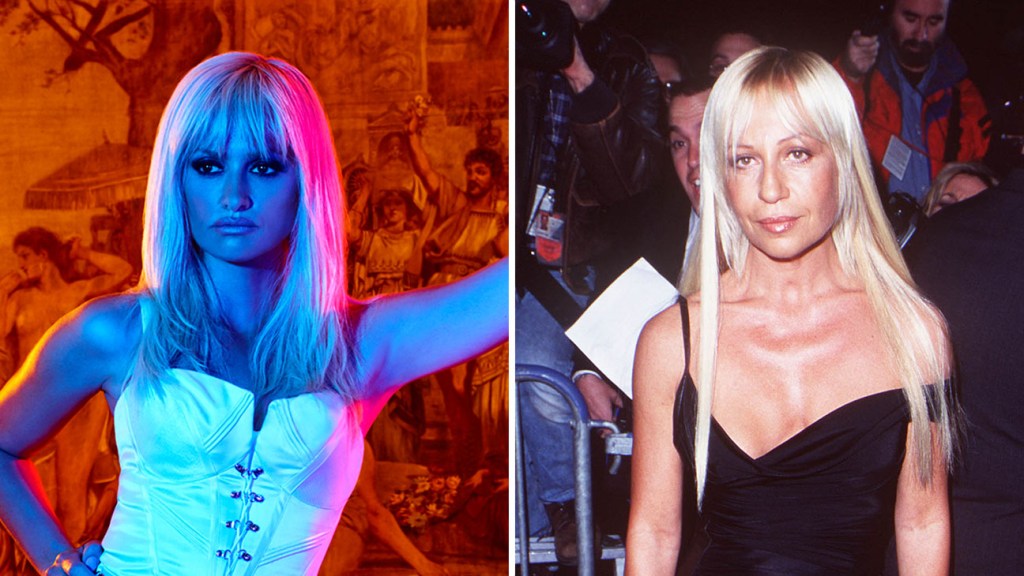 In her first regular TV role, Cruz plays Versace’s younger sister, Donatella, who took over as creative director of the family’s fashion house in 1997 after her brother’s death. 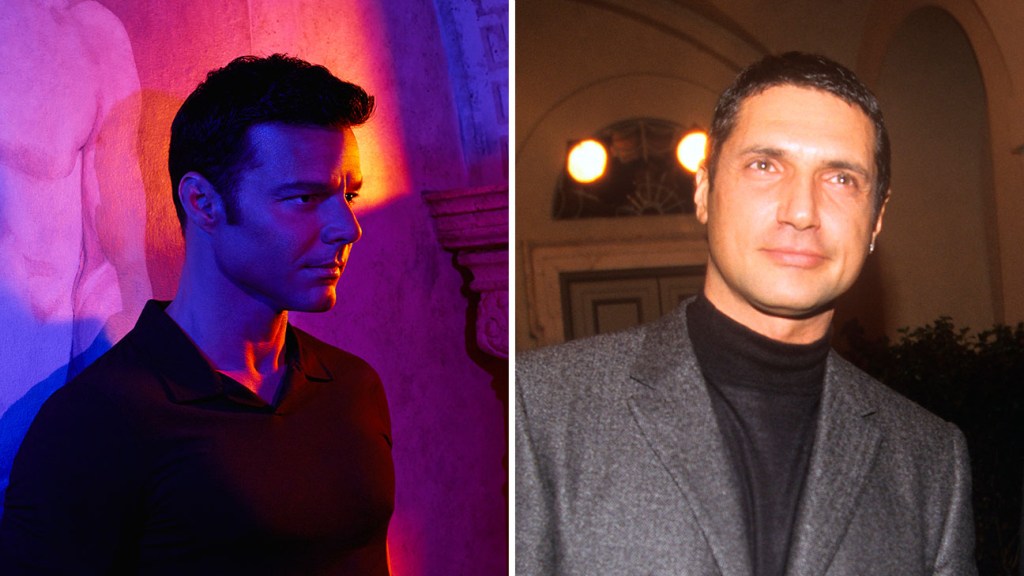 Martin plays Versace’s longtime partner, who was inside having breakfast when he heard the gunshots that took his boyfriend’s life.

“There is a level of injustice with this story,” Martin told reporters in July after speaking with D’Amico for the first time. “If I have any opportunity to shed some light, I could not say no. I told him, “I will make sure people fall in love with [his] relationship with Gianni.” And he was extremely happy about it.”

The Versace story was originally announced as the subject of the third season of the American Crime Story franchise, with Hurricane Katrina the topic of season two. But over the summer, FX announced that not only would Katrina be delayed until season three, it would be completely overhauled. Originally based on Douglas Brinkley’s book The Great Deluge, the series will now be based on Pulitzer Prize winner Sheri Fink’s Five Days at Memorial, about Dr. Anna Pou and the staff at the New Orleans Medical Center who made the decision to euthanize critically ill patients in the aftermath of the hurricane while trapped for days without power.

A fourth season will explore the Monica Lewinsky scandal, as Murphy has optioned Jeffrey Toobin’s A Vast Conspiracy: The Real Sex Scandal That Nearly Brought Down a President.