Wednesday’s second episode of FX’s The Assassination of Gianni Versace: American Crime Story, “Manhunt,” tells the story of the hunt for Versace’s killer, Andrew Cunanan (Darren Criss). But it also shines a light on the loving relationship between the fashion designer (Edgar Ramirez) and his sister, Donatella Versace (Penelope Cruz), the one between Versace and his partner, Antonio D’Amico (Ricky Martin), and the final friendship Cunanan formed before Versace’s murder, with an HIV-positive Miami junkie named Ronnie (Max Greenfield of New Girl fame).

While many of the people Cunanan was close with in the final months of his life wound up victims of his killing spree, Ronnie had a different relationship with the serial killer.

“Andrew is a friend to him — or at least he really wants him to be,” Greenfield tells The Hollywood Reporter of his character. “It starts to dawn on him that something is off, and he really doesn’t want to believe it because he values the friendship more than what he feels like this might end up being.”

Although the Versace family has continued to deny that Versace was diagnosed with HIV before his death, Ryan Murphy’s FX anthology (and Maureen Orth’s book Vulgar Favors, on which it is based) posits that he was — and contrasts Versace’s illness with Ronnie’s positive status. Greenfield said that meeting Ronnie, who had also recovered from his sickest days, helps bring context to the new lease on life many HIV-positive people faced at the time. 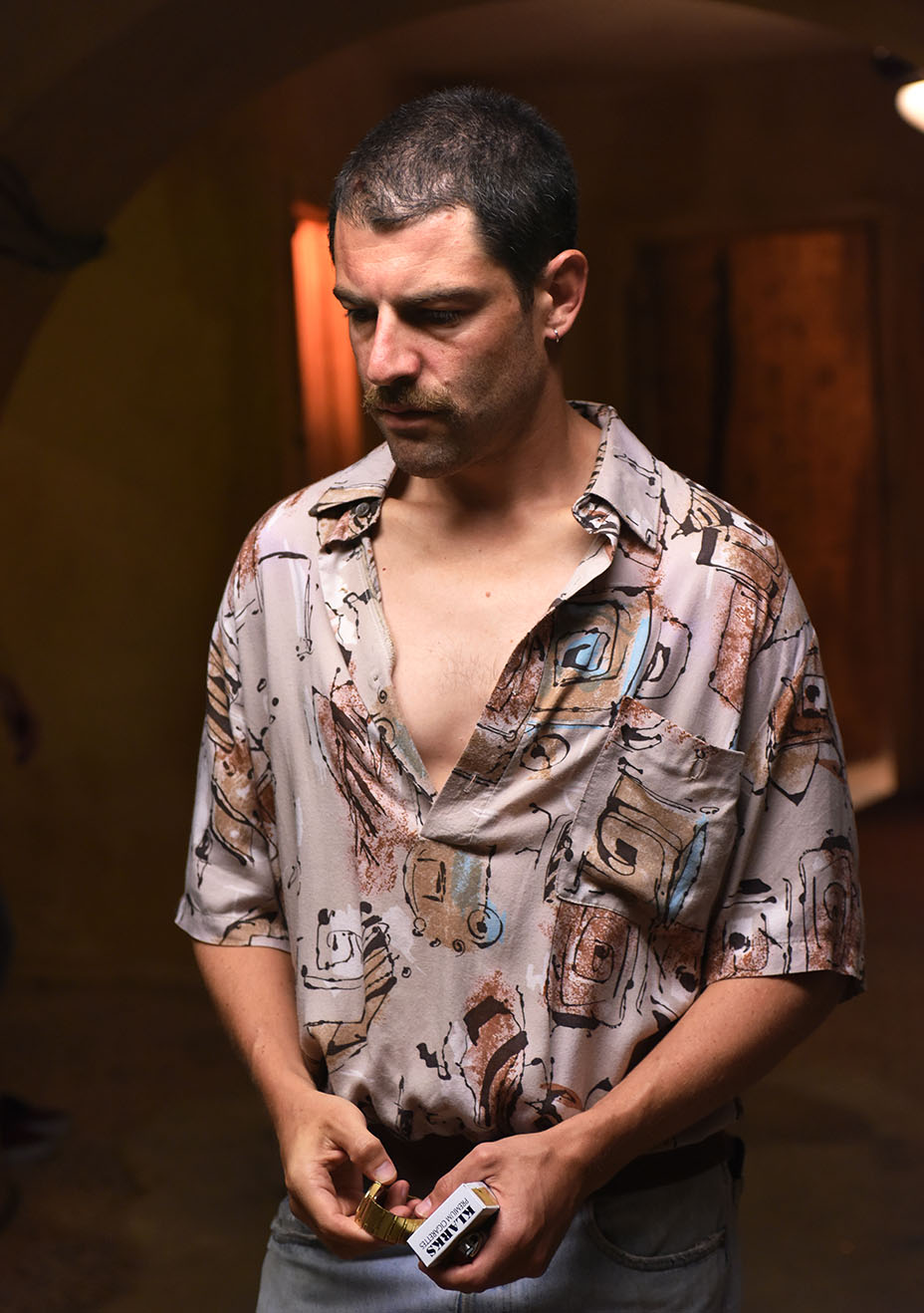 “Two years before, they had just come up with the medication that treated HIV, and you had these people who had accepted their own fate and had all of a sudden been given this new lease on life,” Greenfield said. “I’m sure a lot of them were lost, and had lost so many people, and didn’t understand why they, all of a sudden, were spared.”

The series jumps back and forth in time to depict Versace in the throes of his alleged illness, which caused him to lean heavily on his sister and on D’Amico. Ramirez told THR that though he and Cruz are Latinx and the Versaces are Italian, their cultures have two very important factors in common: their deep Catholic roots, and the fact that they’re comfortable with expressing emotion.

“That was something that was key to Gianni’s relationships in general, especially within his family, and that’s something that, based on all the accounts that I had access to — people who were close to him would tell me — he was very respectful; he was a generous guy, but passionate, and in touch with his emotions. So was Donatella, and so was the relationship. Penelope and I, we connected to that. We understood that well. Gianni used to say that the beautiful thing about working with family is that you would fight in the morning and then you would have dinner at night as if nothing had happened.”

As for Versace’s relationship with D’Amico, “they were very much in love…and we really wanted to pay tribute to what we think was a beautiful love story,” Ramirez said. “They were very close and they were real partners, not only in love, but also in business and in creativity and in the enjoyment of life, and that was very important to them.”

But the relationship between Donatella and D’Amico was not nearly as close — their battle for Versace’s estate played out in newspapers and courts in the years following the designer’s death, and plays out onscreen in Wednesday’s episode.

“You have to think of Gianni as an emperor, like the sun of a universe that would swirl an orbit around him,” he said. “So, of course when he was gone in such a horrible way and drastic way, no one was prepared for that and that whole universe collapsed. Without the sun, everyone spun out of control.”