The new American Idol judges panel made their first public appearance Wednesday morning (Oct. 4), sitting down with the Good Morning America gang to talk about their chemistry, the audition process and their thoughts on Sunday night’s (Oct. 1) tragic shooting at the Route 91 Harvest festival in Las Vegas.

“This is the dream team,” Katy Perry, wearing a sparkly, multi-colored striped dress, told hosts Robin Roberts and Michael Strahan. “I think there is still talent out there to be discovered. I mean, we live in the age of the internet. The music industry is constantly changing, it’s in flux right now. I think there are still stars, and diamonds in the rough. I think the great American dream, we can revive that in a way and show people that if they have the talent, if they work really hard and if we can give them that lucky star and the combination of those three things, maybe we can give them kind of like a little platform to just shine … we’re here to really make dreams come true and to hopefully find that American Idol.”

To prove their instant connection, Lionel Richie, 68, joked, “it’s as if we’ve been in school together for the last 40 years … excuse me, I should say 20 years.” Perry, 32, acknowledged that the trio had just spent their first day together  Tuesday (Oct. 3), but they are already “locked in. I think there’s such incredible mutual respect and [everyone] knows their different wheelhouses.”

After a decades-long career in the music business, Richie said what he brings to the table is all that experience, while fellow judge Luke Bryan, 41, suggested the trio are just trying to do their best to find talent and figure out if the people they are choosing will be able to handle the rigors of fame on ABC’s 2018 reboot of the former Fox network hit. “Some of these artists don’t understand you don’t get to choose your sleep schedule, the business does,” he said. “It’s amazing the confidence this new generation has,” Richie added. “What’s coming down the pipe is going to be quite exciting.”

The trio also shared their thoughts on the Route 91 shooting, with Richie calling Sunday’s assault the “worst nightmare” for a performer and Bryan talking about his pal, Jason Aldean, who was onstage during the attack. “It was one of the most heartbreaking days of my life, and for this country,” Bryan said. “Hearing one of your best friends shaken up like that, knowing they’ll never be able to un-see these things, you get lumps and you get nauseated. Katy and I and Lionel talked about it, and there’s gotta be something we can do, from the mental health issue to all of the issues that are causing these things.”

None of the new Idol judges used the term “gun control,” a hot-button term in the wake of the calls for reforms to the nation’s gun laws after the latest mass shooting, but Perry — who dedicated a few moments to remember the victims at her show in New York on Monday night — added that although she prays every day, praying without acting is powerless.

“Everybody feels like their heart has been ripped out of their chests … We need to take an unfortunate good, hard look at what our rules and our boundaries are with gun reform,” she said. “No one’s saying ‘take away your guns,’ but we don’t necessarily need assault rifles. We need a good hard look at gun reform and the hands that theses guns are being placed in … I get really sick to my stomach with everyone sending their condolences and then going back to selfie-ing. And doing their regular stuff. That is not enough. When is it going to be enough?” 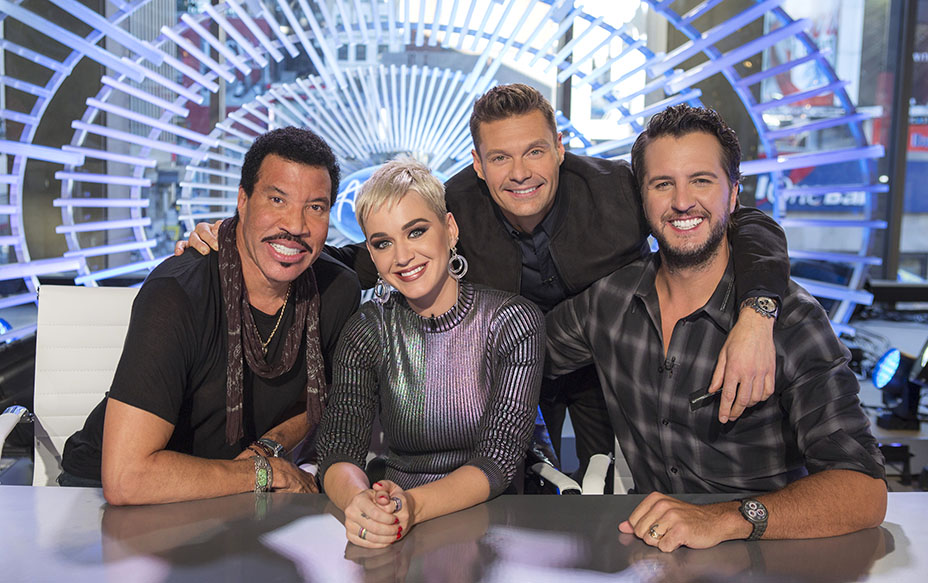 This story first appeared on billboard.com