In late August, Apple TV+ and Mariah Carey confirmed a partnership on Mariah Carey’s Magical Christmas Special, a holiday project that, at the time, was described as “an innovative special” that would mix music, dancing and animation “driven by a universally heartwarming story that brings the world together.” Celebrity cameos were a given.

Less than six weeks after the announcement, Carey posted a teaser on Twitter — an on-set image featuring three directors chairs with the initials MC, AG and JH along with a Christmas tree emoji. Needless to say, her lambs went wild and the Twitterverse attempted to solve the mystery with the overriding theory that the photo must mean that Carey had landed Ariana Grande and Jennifer Hudson for the Apple TV+ special. This morning, the streamer released additional details about the upcoming special including the reveal of Carey’s special guests. The answer? Yes.

Carey has landed Grande and Hudson for the special — debuting globally on Apple TV+ on Dec. 4 — along with Tiffany Haddish, Billy Eichner, Snoop Dogg, Jermaine Dupri, Misty Copeland and Mykal-Michelle Harris. “Extra special appearances” are also made by Carey’s twins, Moroccan and Monroe. Per today’s announcement, the storyline goes something like this: “Faced with a holiday cheer crisis, the North Pole knows there’s only one person who can save the day: Santa’s great friend, Mariah Carey.”

Not only do Grande and Hudson appear, but they also collaborated with Carey on a single and music video reimagining the Carey-penned “Oh Santa!” (The song was originally featured on Carey’s 2010 album Merry Christmas II You.) The new version of “Oh Santa!” will be distributed by Sony Music and released on Apple Music and other platforms to coincide with the special on Dec. 4. Meanwhile, the companion soundtrack is said to be full of new interpretations, and will also feature Snoop and Dupri as additional musical guests, in addition to a new version of “Sleigh Ride.” The soundtrack will be available exclusively on Apple Music also on Dec. 4, and all other platforms a week later, on Dec. 11.

Mariah Carey’s Magical Christmas Special is executive produced by Carey, Ian Stewart, Raj Kapoor and Ashley Edens for Done + Dusted. Hamish Hamilton and Oscar nominee Roman Coppola directed the project together and take executive producer credits. It was written by Caroline Fox. To promote the special, Carey will join Apple Music flagship anchor Zane Lowe for a Dec. 7 special during which they will run through Carey’s curated playlist of holiday songs while dishing on her latest music and recent memoir, The Meaning of Mariah Carey. Then on Dec. 25, Carey will appear on Apple Music Hits for a six-hour Holiday Hits special, featuring festive songs including her holiday phenomenon “All I Want For Christmas Is You.” 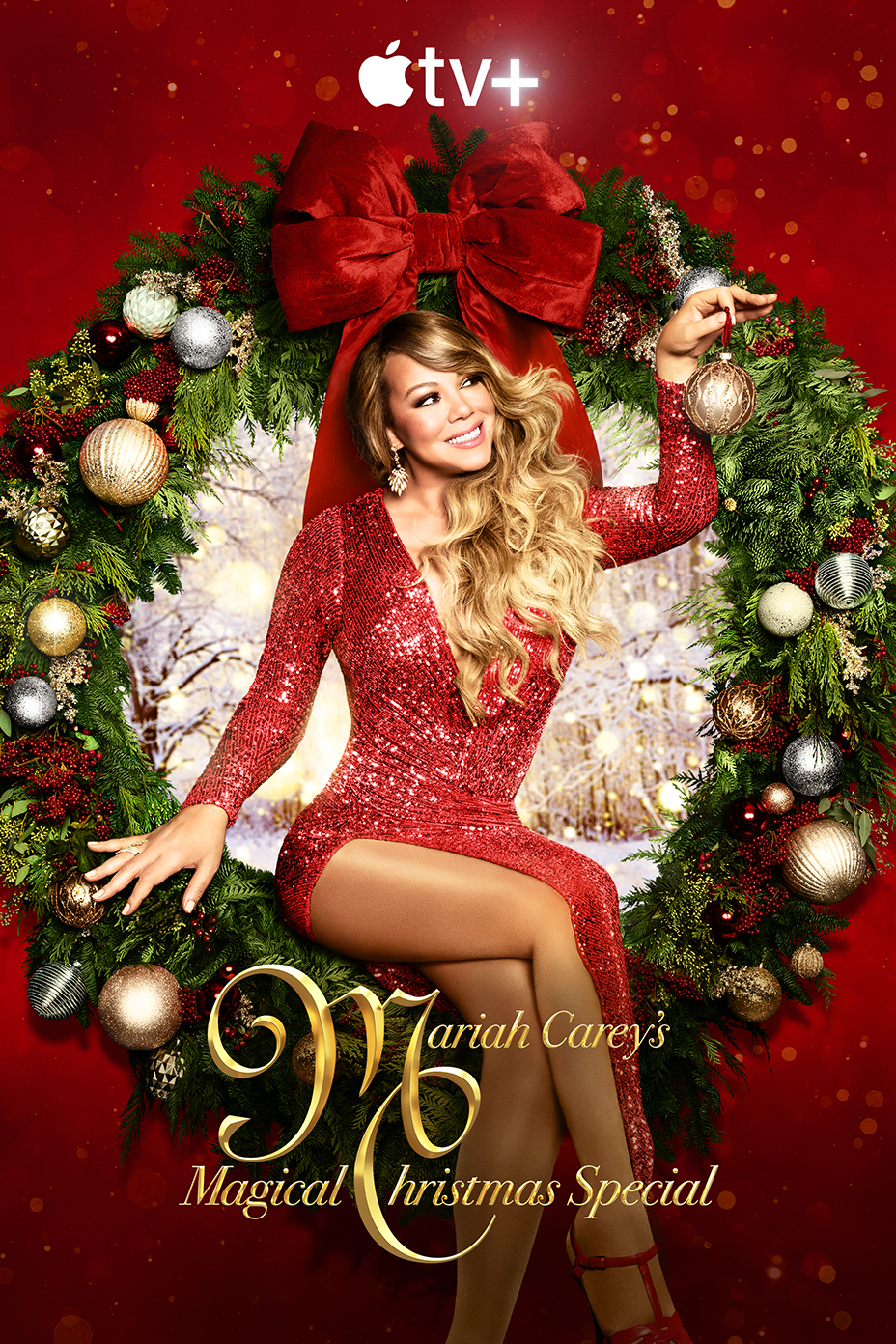