The four-way crossover between The CW’s Arrow, The Flash, Supergirl and Legends of Tomorrow is shaping up to be out of this world.

When all of the Arrow-verse series unite for one major crossover event this fall, the heroes will find themselves battling DC Comics alien race The Dominators (pictured below from the comics).

“We’re taking inspiration from a DC crossover from the late 1980s known as Invasion!, which featured an alien race called The Dominators, who’d previously vexed the Legion of Superheroes,” Arrow and Legends of Tomorrow executive producer Marc Guggenheim says. “We’re using cutting-edge prosthetics and computer effects to achieve a feature film-quality look which is faithful to Invasion! artist Todd McFarlane’s interpretation of the characters.”

'The Flash': Ranking All the Most Heartbreaking Deaths So Far

In Invasion!, The Dominators — or Dominion as the race was called as a whole — were extremely technologically advanced, skilled geneticists and lived in a very strict caste system where your place in society was determined by how big of a red circle was on your head. The Dominators were very interested in the genetic potential of the human race, especially in the metagene, or the fictional biological variant that caused some humans to become metahumans.

After Supergirl moved from CBS to The CW, the network announced that all four Greg Berlanti-produced series would host a crossover event this fall, “our biggest one ever,” according to The CW boss Mark Pedowitz. Superhero crossover events have become an annual tradition since the first one during Arrow season two that introduced Grant Gustin as Barry Allen before he spun off to topline The Flash. The next season saw a crossover between Arrow and The Flash before the two shows introduced characters from Legends of Tomorrow in advance of its premiere. And last season, The Flash achieved the almost-impossible cross-network crossover with Supergirl when the latter was still on CBS. 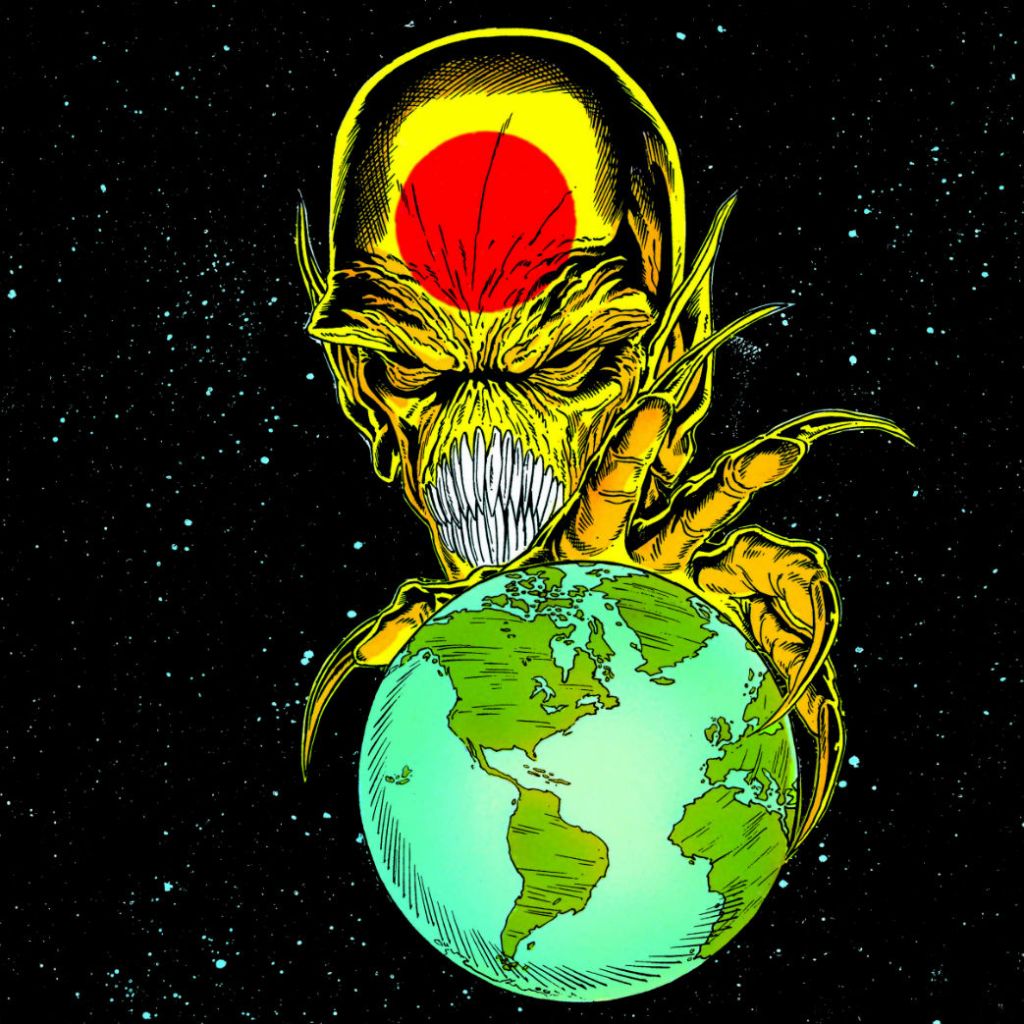