The singles who are headed to Paradise have been revealed.

Bachelor in Paradise announced the starting round of castmembers for season six of The Bachelor and The Bachelorette summer spinoff series. ABC heads back to Mexico when the reality dating competition returns on Aug. 5.

Others are Caelynn Miller-Keyes, Demi Burnett, Katie Morton, Sydney Lotuaco, Jane Averbukh, Onyeka Ehie and Nicole Lopez-Alvar, from Underwood’s season; Wills Reid and Clay Harbor, from Kufrin’s season; and Annalise Puccini and Bibiana Julian, from Arie Luyendyk Jr.’s Bachelor season and past Paradise seasons. Derek Peth hails back from JoJo Fletcher’s Bachelorette season, as well as past Paradise cycles; and Chris Bukowski, from Emily Maynard’s Bachelorette season, will return to make his record sixth appearance on the franchise. Joining those stars are newcomers Cam Ayala, Kevin Fortenberry and John Paul Jones, from the currently airing season of The Bachelorette with Hannah Brown.

Franchise host Chris Harrison greets the new cast when they return to the show’s Playa Escondida beach resort in Sayulita, Mexico. Wells Adams will also return for his third season as resident bartender. The cycle recently wrapped production and additional cast will be announced at a later date. Expect more familiar faces from Brown’s season, as well as past surprises, when the show begins and new castmembers arrive after eliminations.

Fun, drama, tears, and a few sticky situations! Pack your baggage for another exciting season of #BachelorInParadise! pic.twitter.com/MIuol38sZf

An official trailer for the season — which was unveiled during the Bachelorette: Men Tell All reunion show — revealed additional stars who will be returning to the beach. They include recent Bachelorette castoff and potential Bachelor contender Mike Johnson; Luke Stone and Dylan Barbour from Brown’s season; and Dean Unglert, from Rachel Lindsay’s Bachelorette season. The wedding between former costars Chris Randone and Krystal Nielson is also teased. (Adams also got engaged to Modern Family star Sarah Hyland this summer; though it’s unclear if it will be featured on the show.)

In what has potential to be a historic moment for the ABC franchise, Burnett’s relationship with an unknown woman is teased in the trailer. The franchise star is seen telling the camera, “I know that I love this girl. I’m just so happy that I found her and I can definitely picture being with her for the rest of my life.” This would be the first same-sex relationship to be featured on the long-running franchise, which launched with the first incarnation of The Bachelor back in 2002; Paradise debuted as a spinoff in 2014. Burnett is also heard saying in the tease, “I smell an engagement.” After the trailer released, Burnett took to social media to come out as queer, writing, “Spoiler alert: I’m a queer queen.”

As expected, the trailer hints at more relationship and potentially physical drama on the beach, with Morton summing up the relationship webs that are set to play out: “Blake is in a love decagon, Hannah B. is in a triangle — I just want to find one person to love, I don’t need a posse.”

Bachelor in Paradise reunites memorable castoffs from previous seasons of the ABC franchise in hopes they will find love. Instead of one lead handing out roses, the elimination ceremonies alternate between the men and the women handing out roses to the opposite sex. The beach is then replenished with new castmembers after an elimination.

The series — which offers lighter fare than the mainstays in the franchise — has produced a handful of engagements and marriages, and can serve as a launchpad for the revolving door of stars who come through the long-running franchise. Randone and Nielson, who met on last season’s Paradise, returned to the show’s set for their TV wedding, following in the footsteps of yearly Bachelor in Paradise weddings and engagements, including with star franchise couples Ashley Iaconetti and Jared Haibon, Carly and Evan Bass and Jade and Tanner Tolbert.

Bachelor in Paradise premieres Aug. 5 at 8 p.m. on ABC. See the cast, which will be updated as more photos are revealed, below. 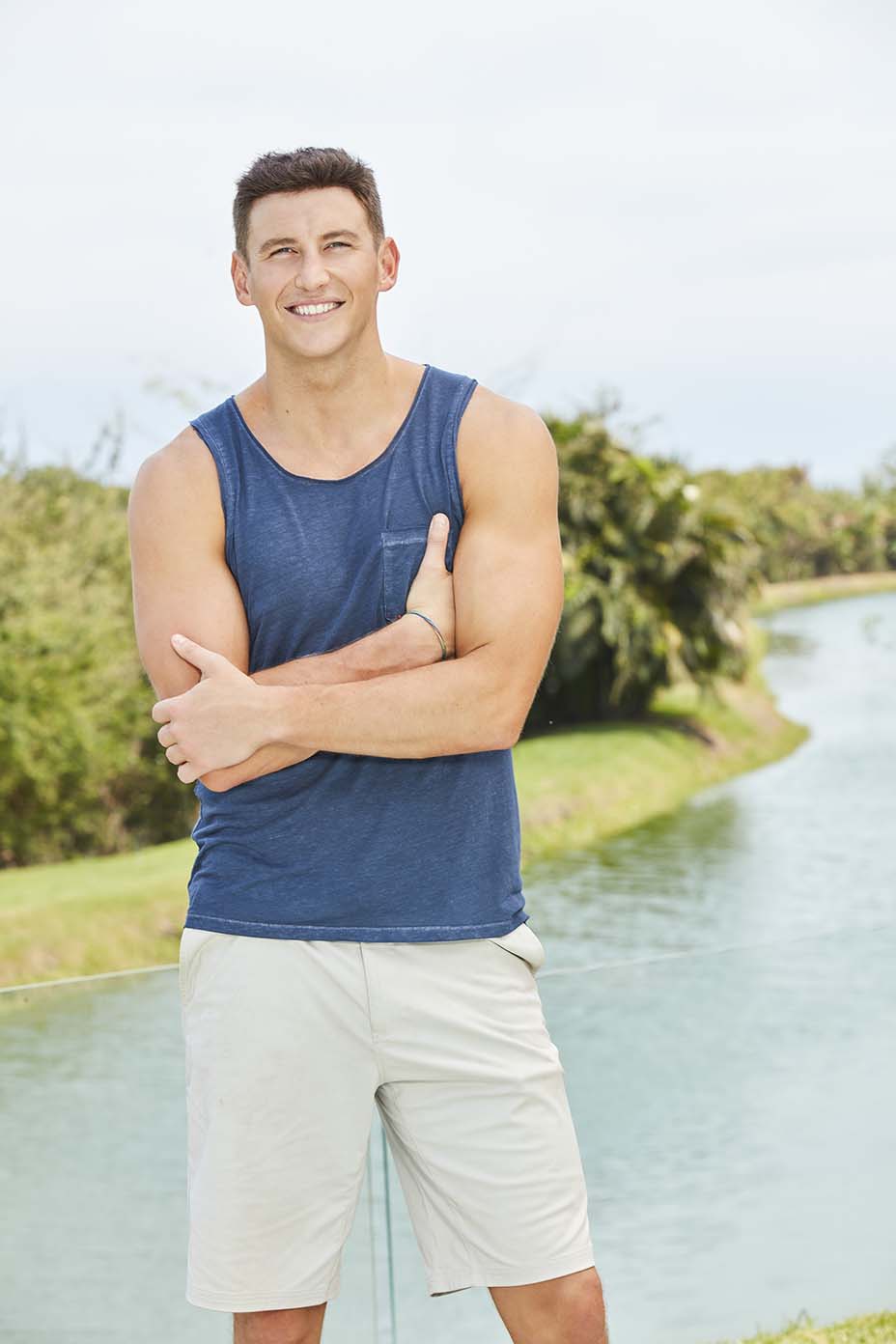 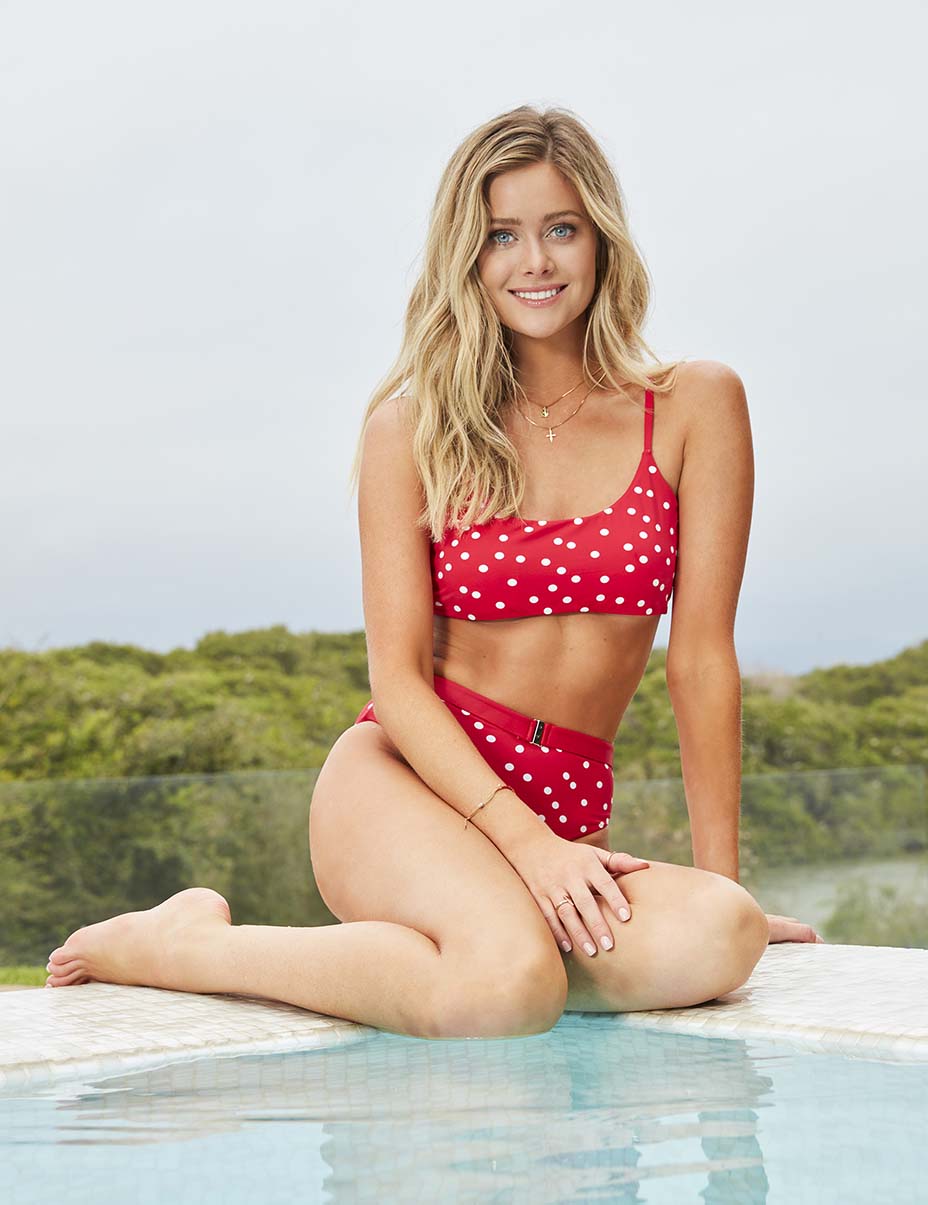 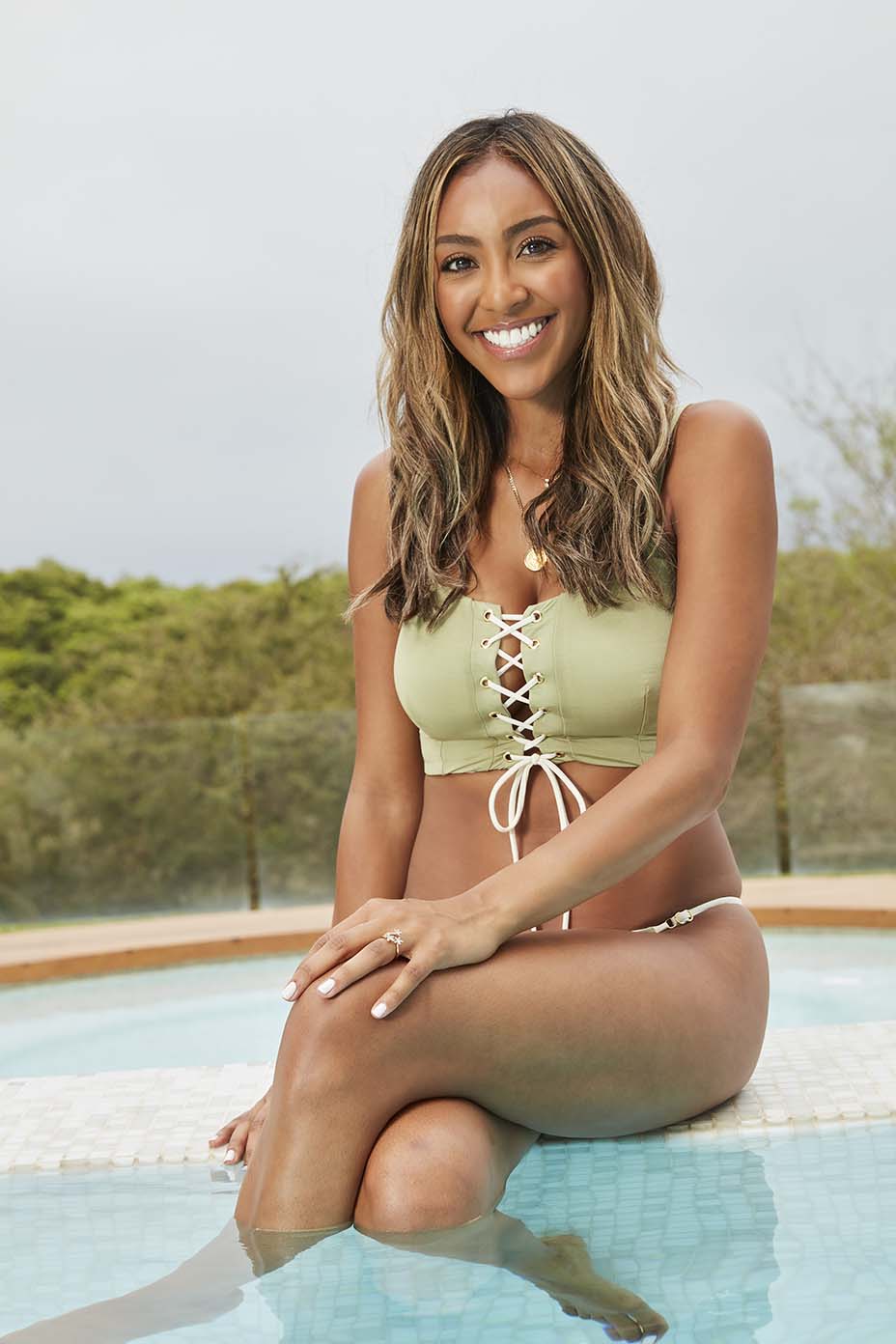 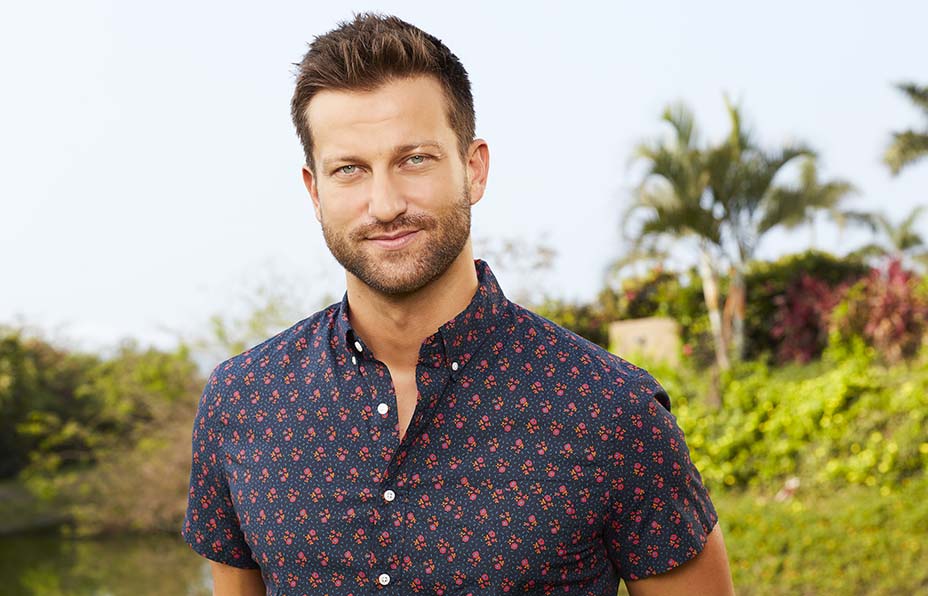 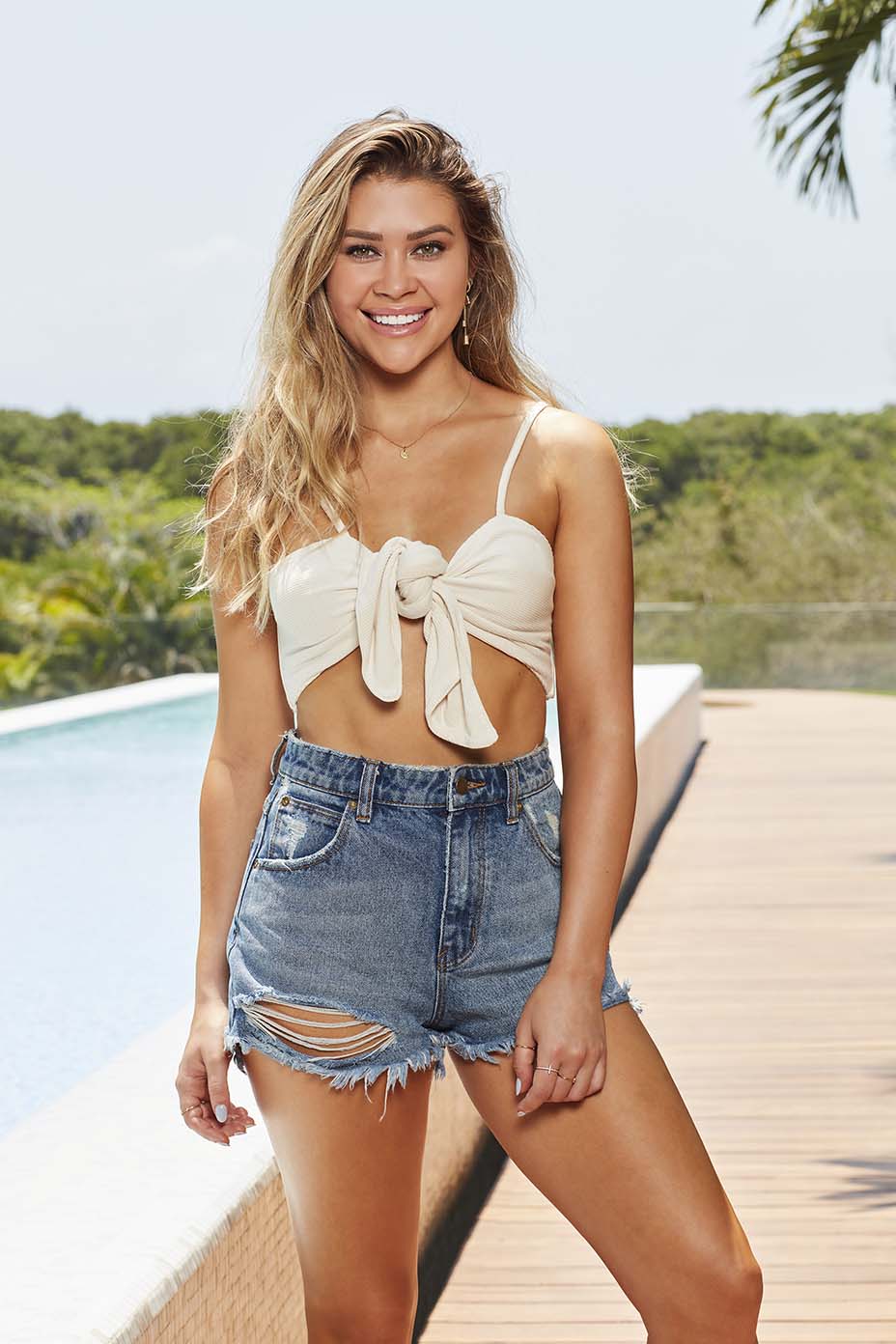 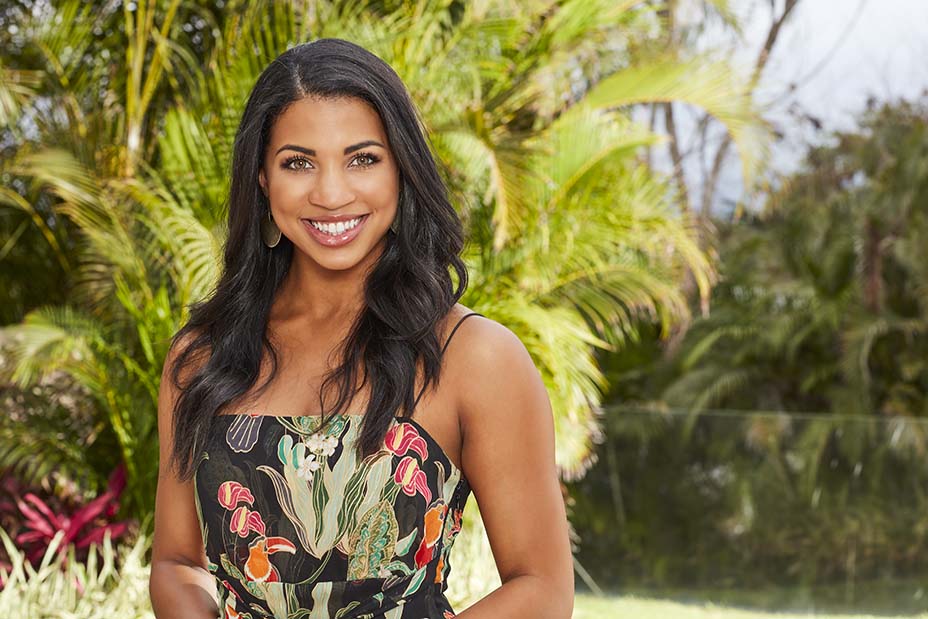 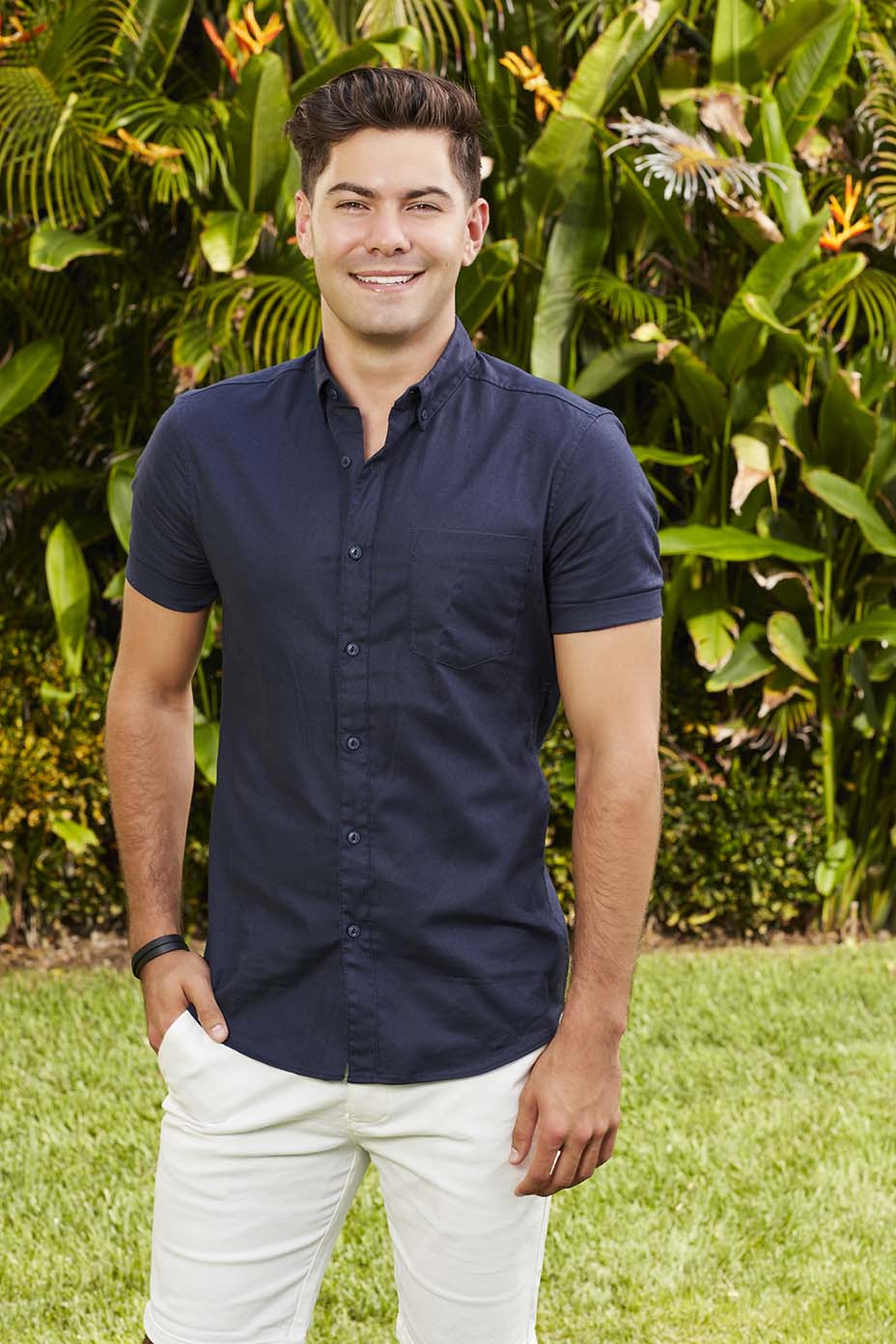 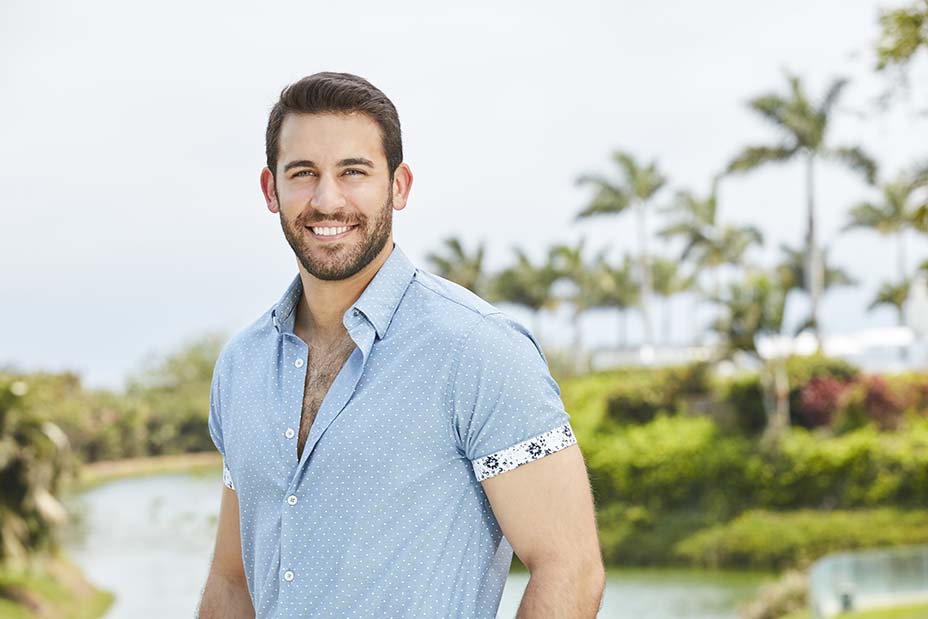 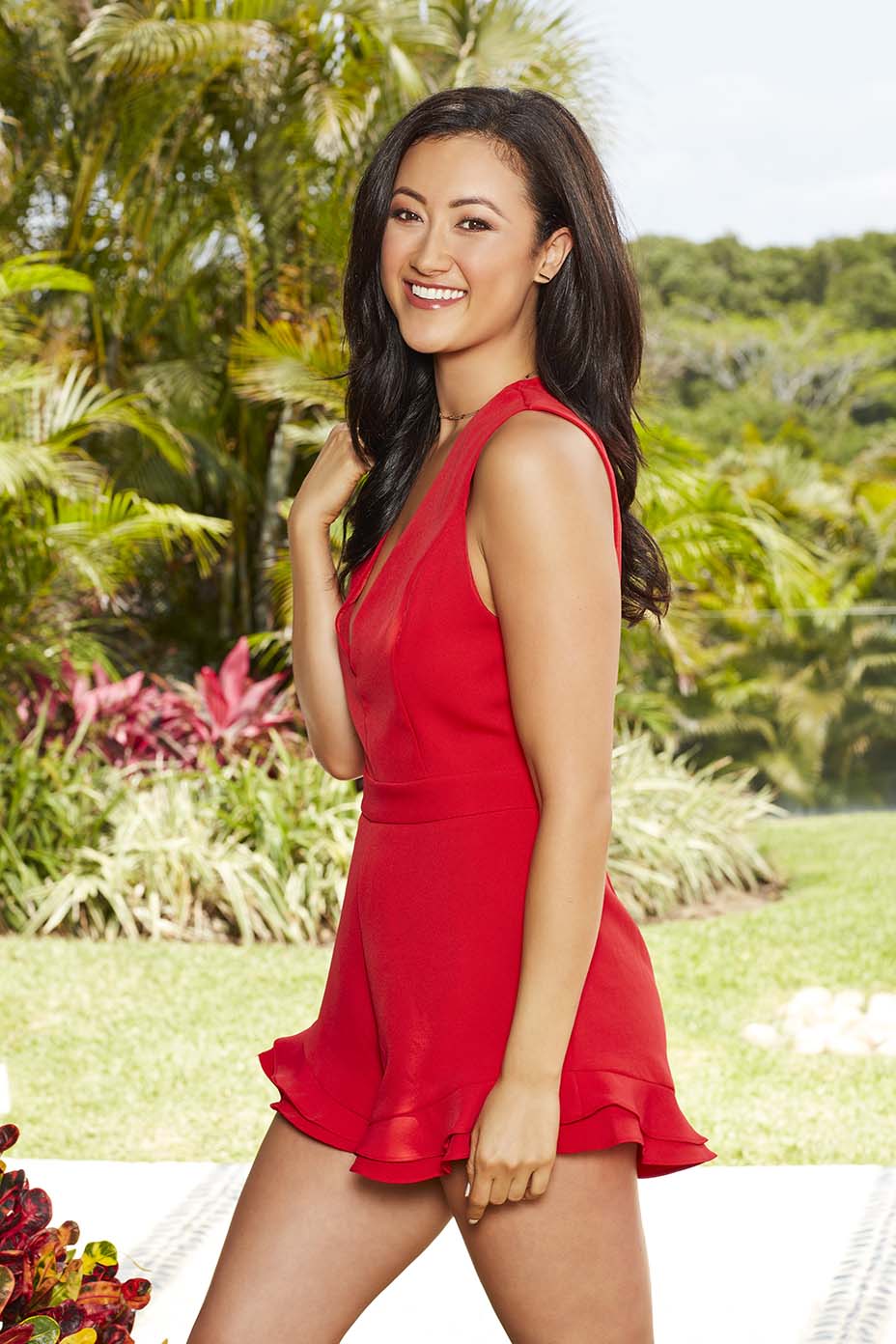 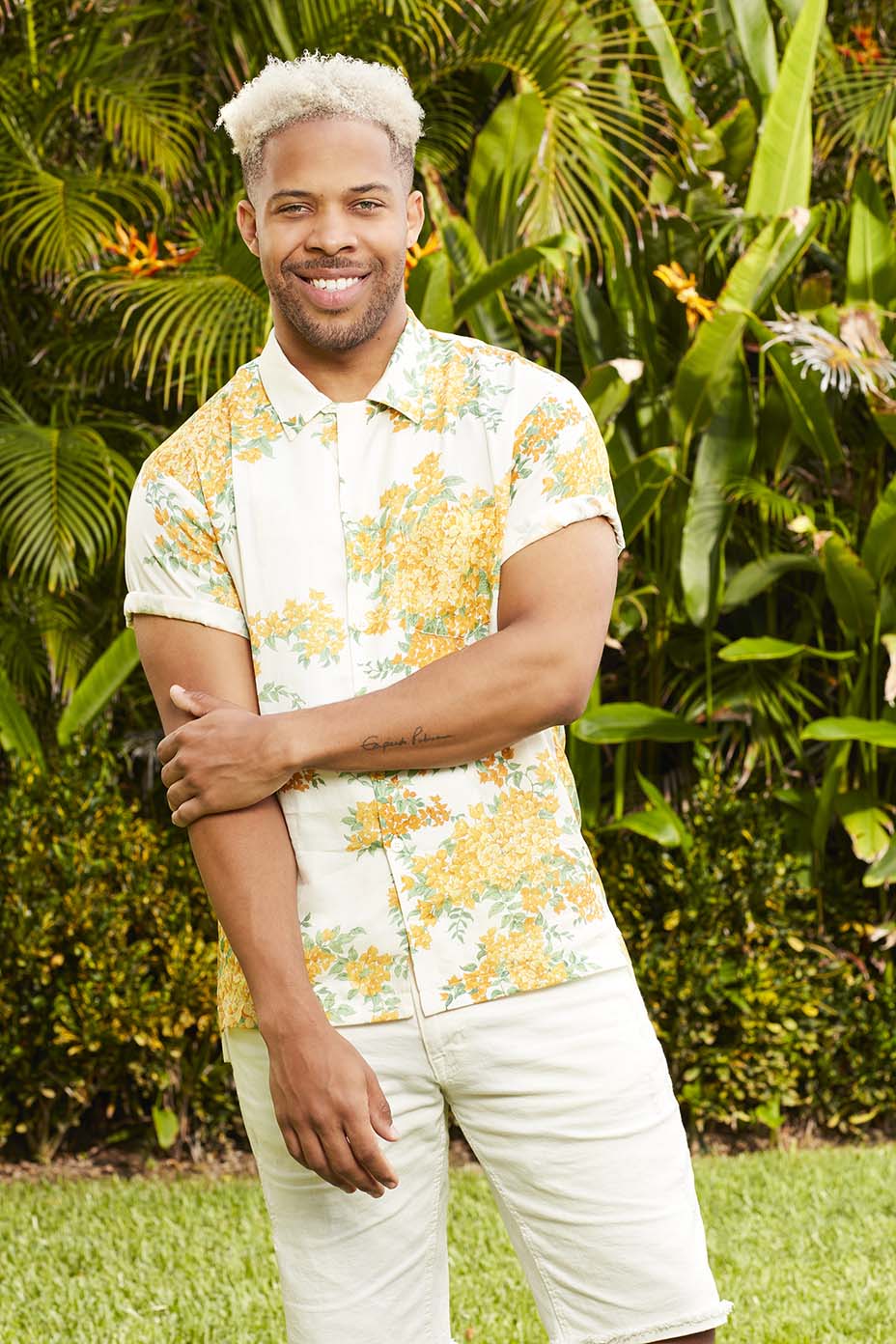 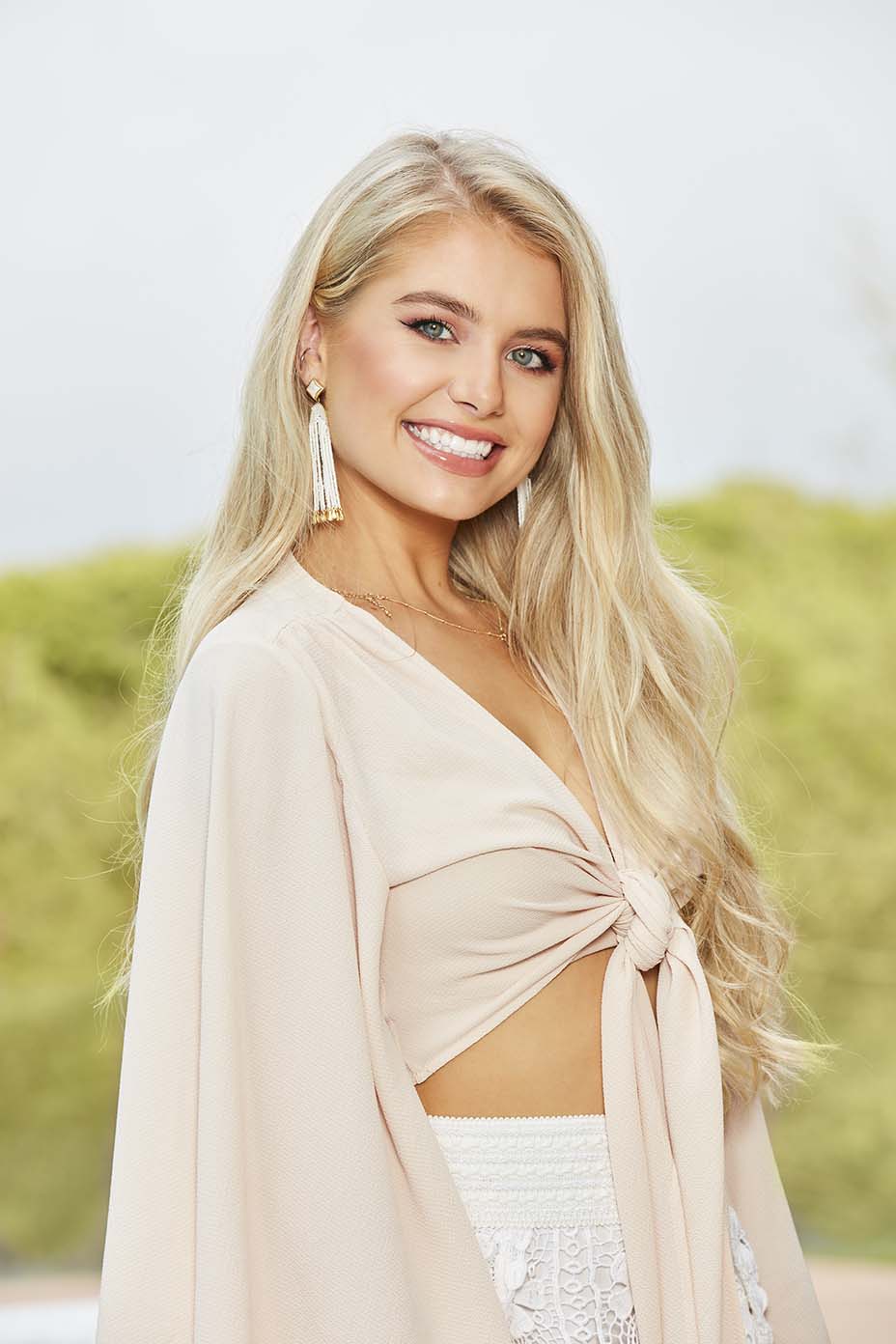 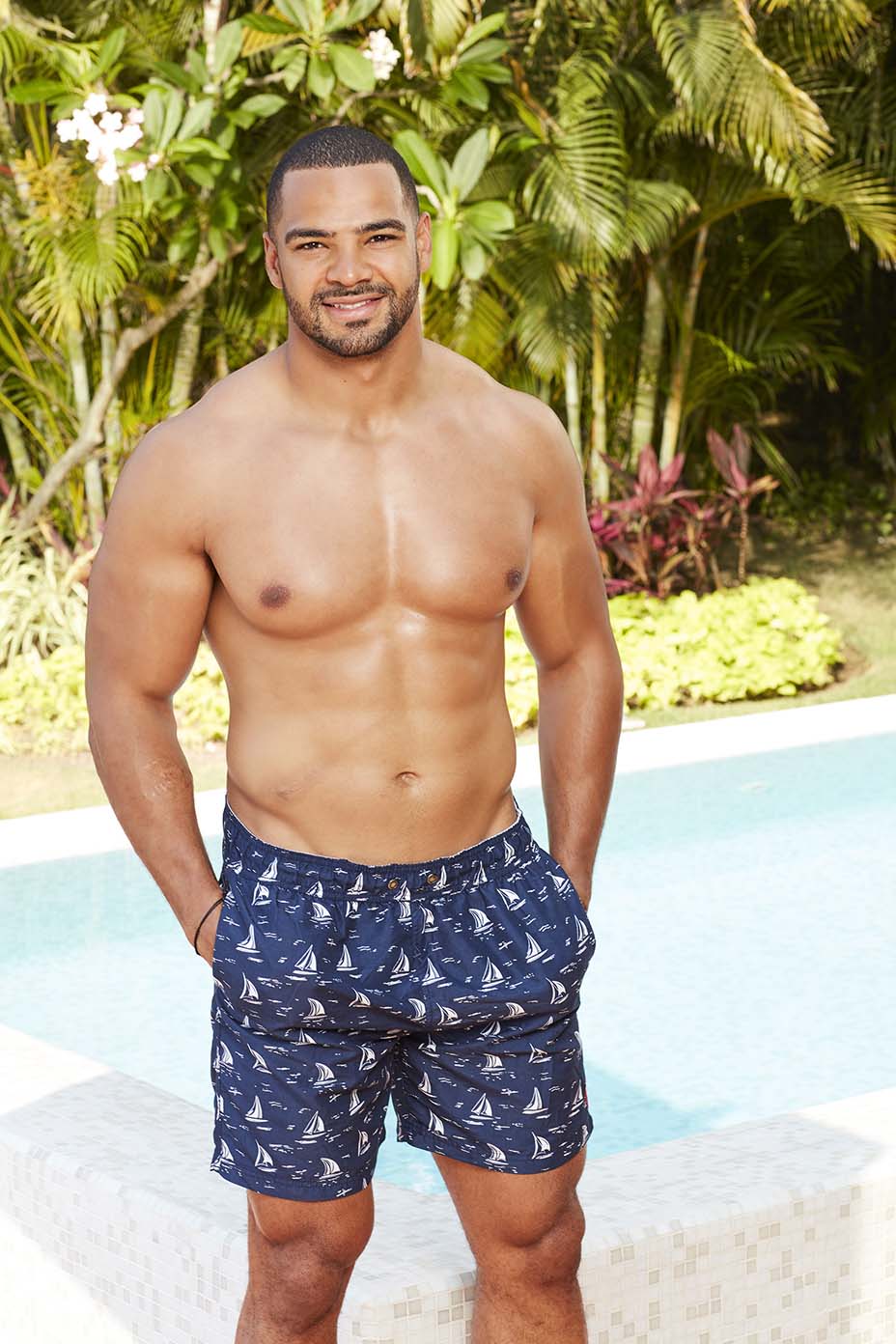 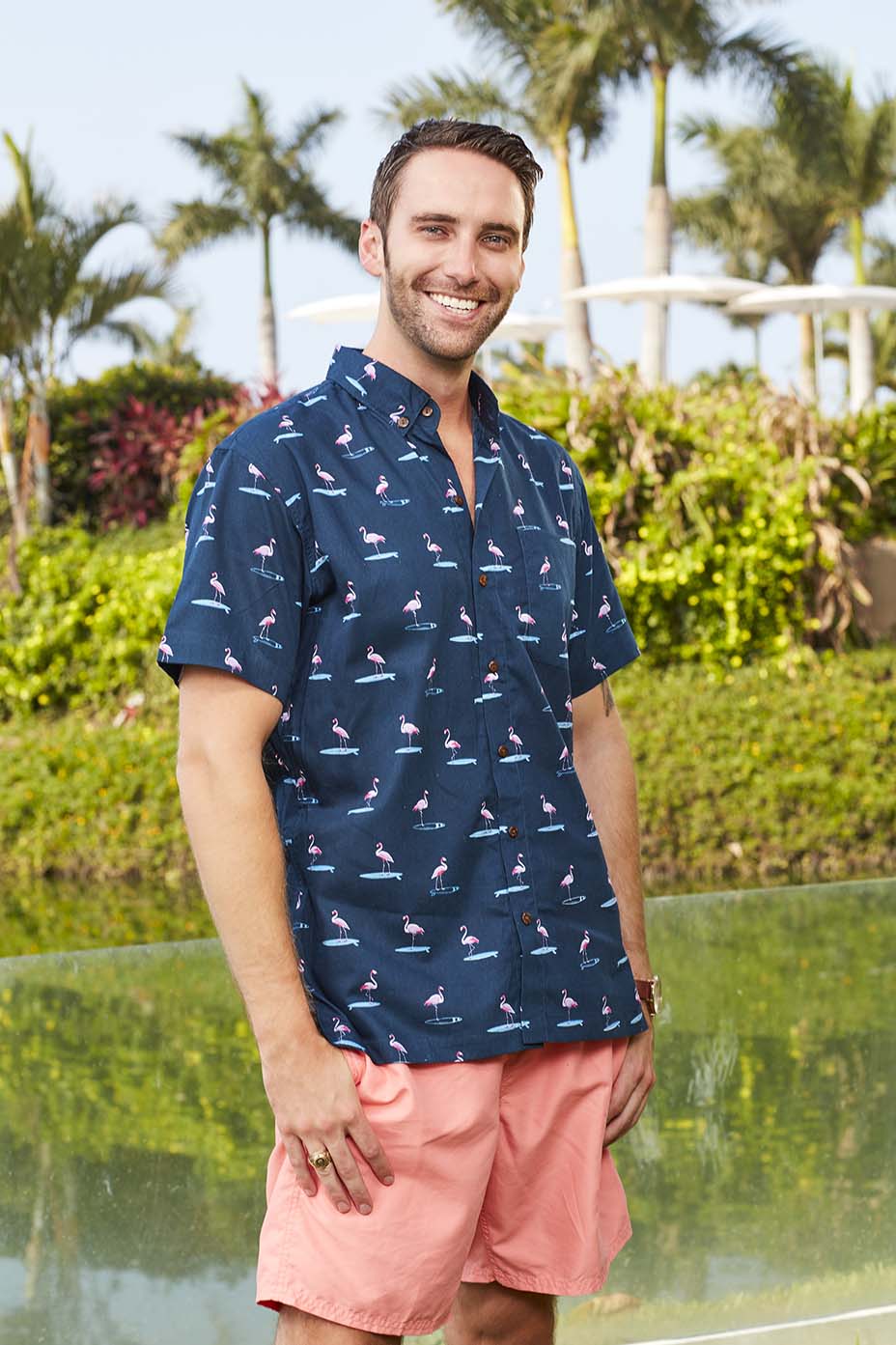 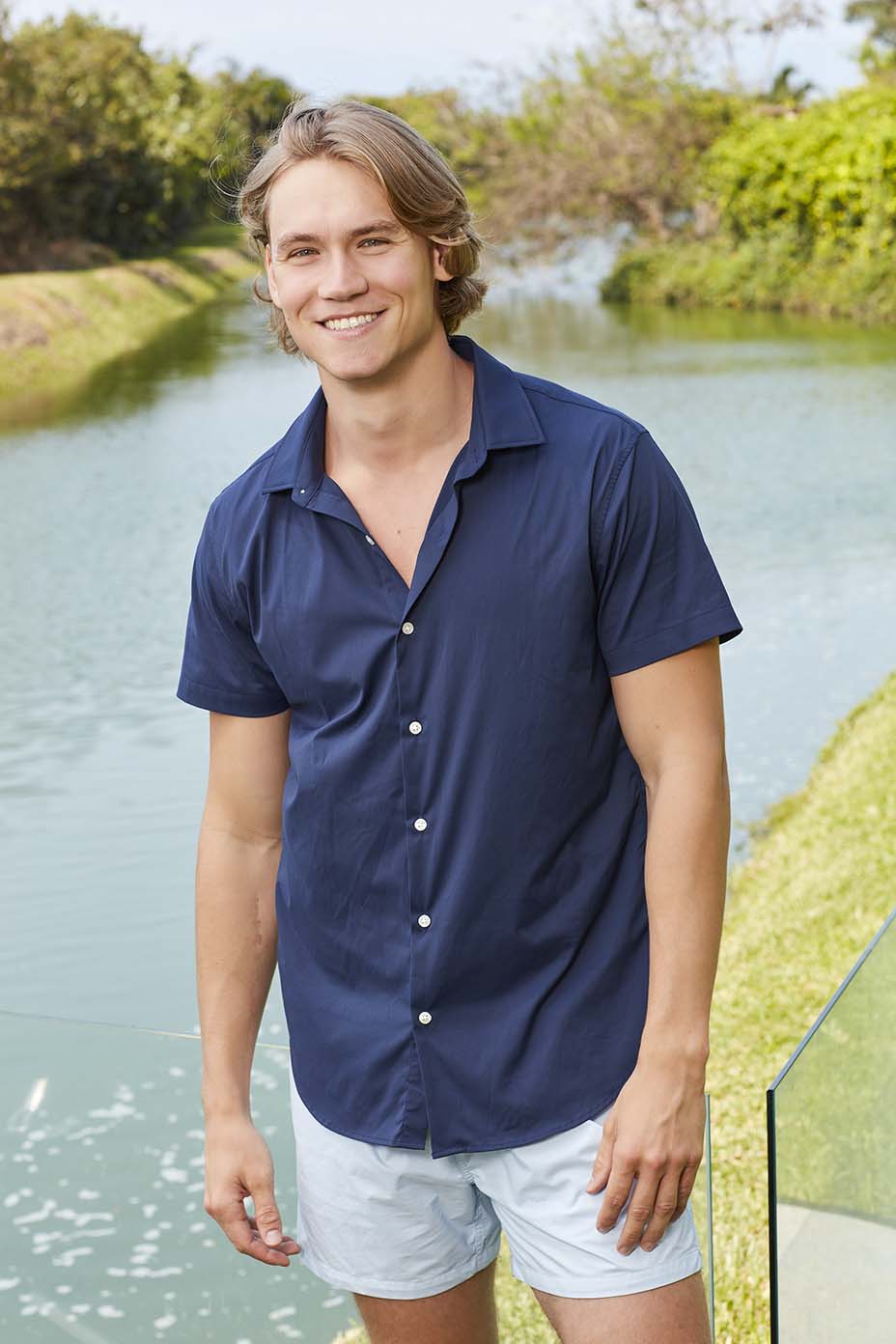 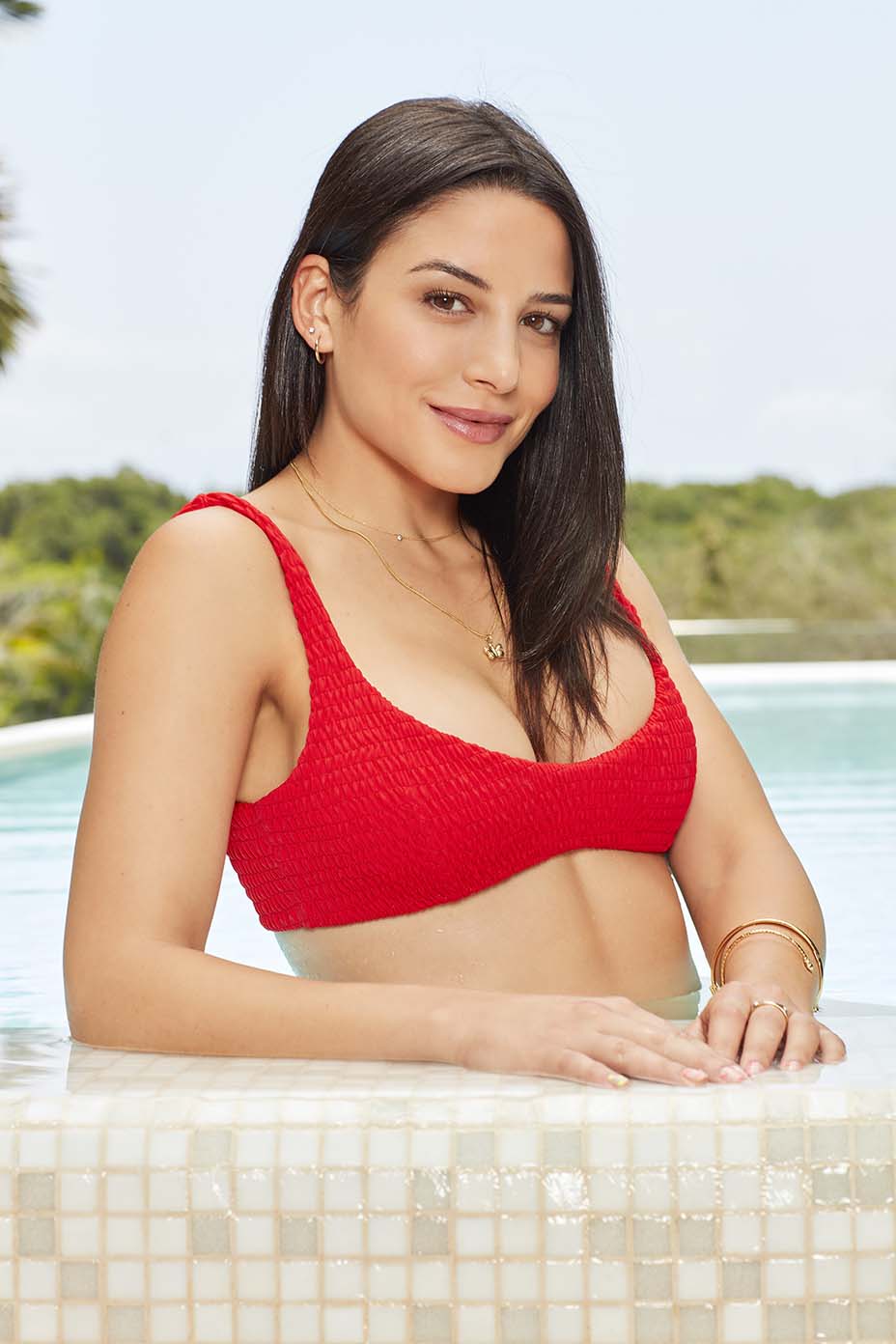 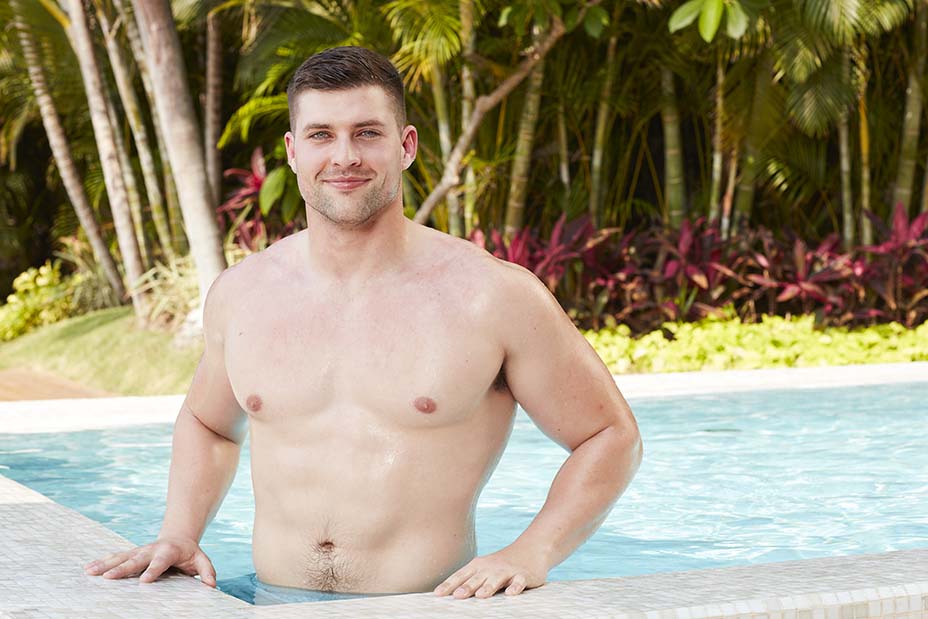 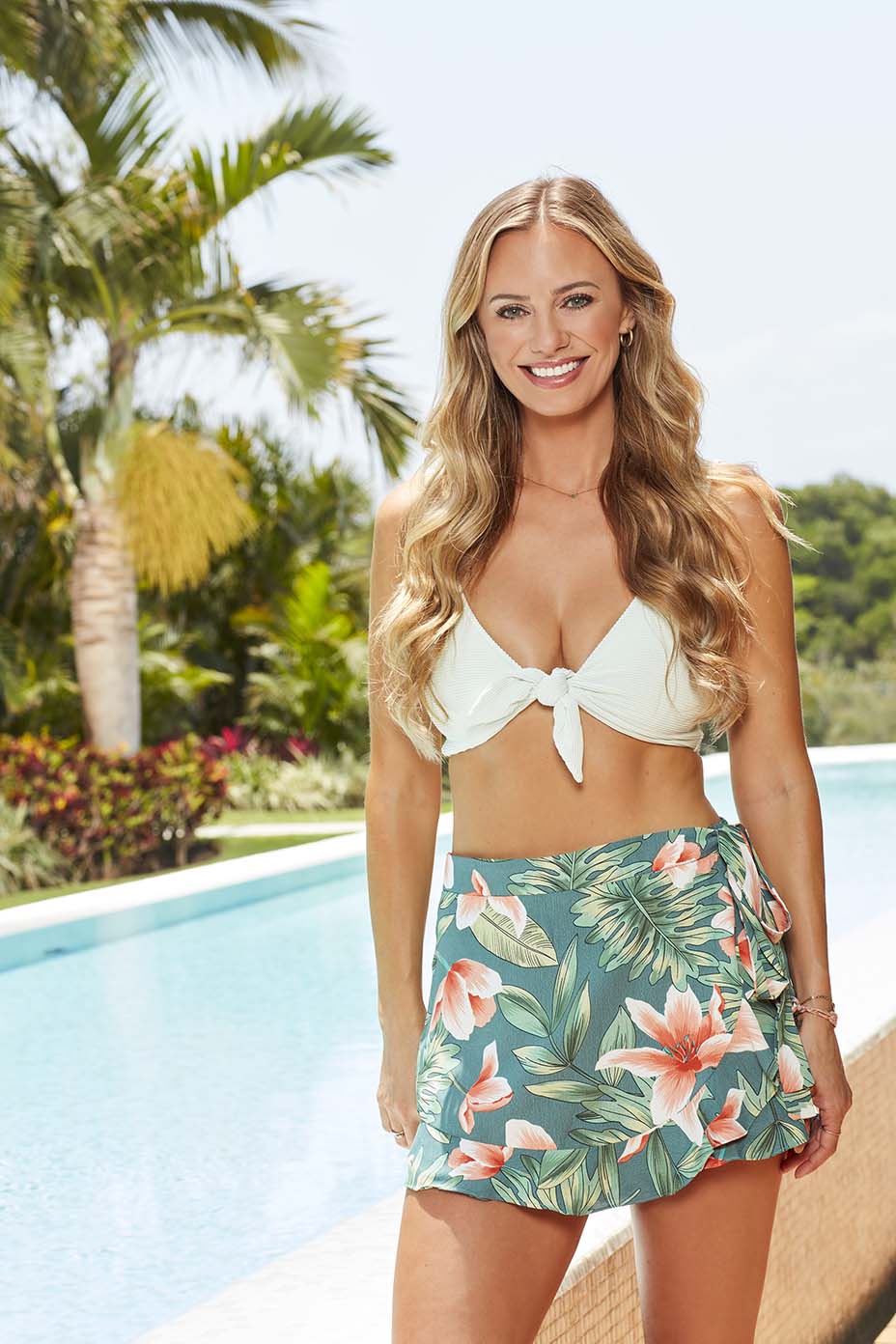 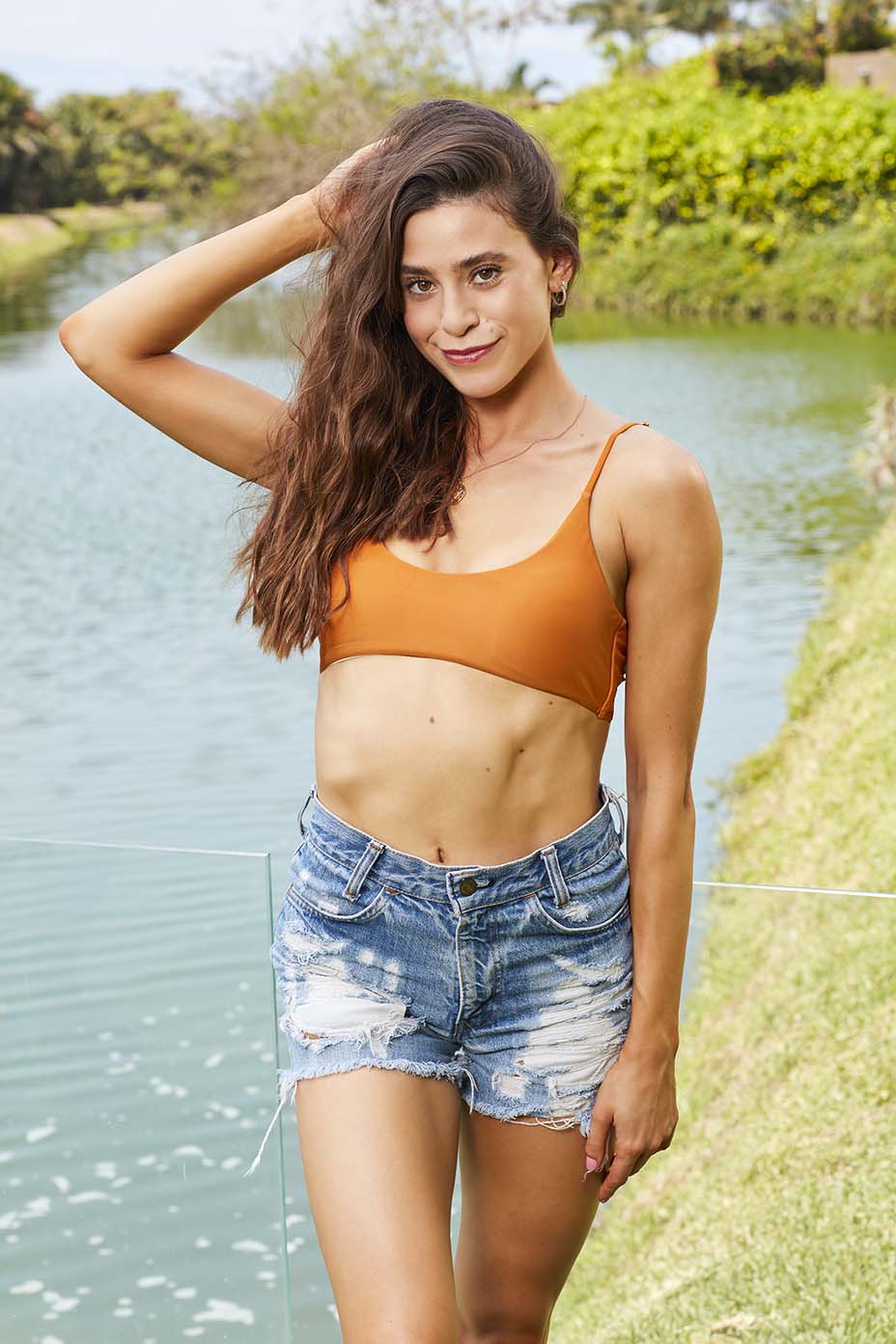 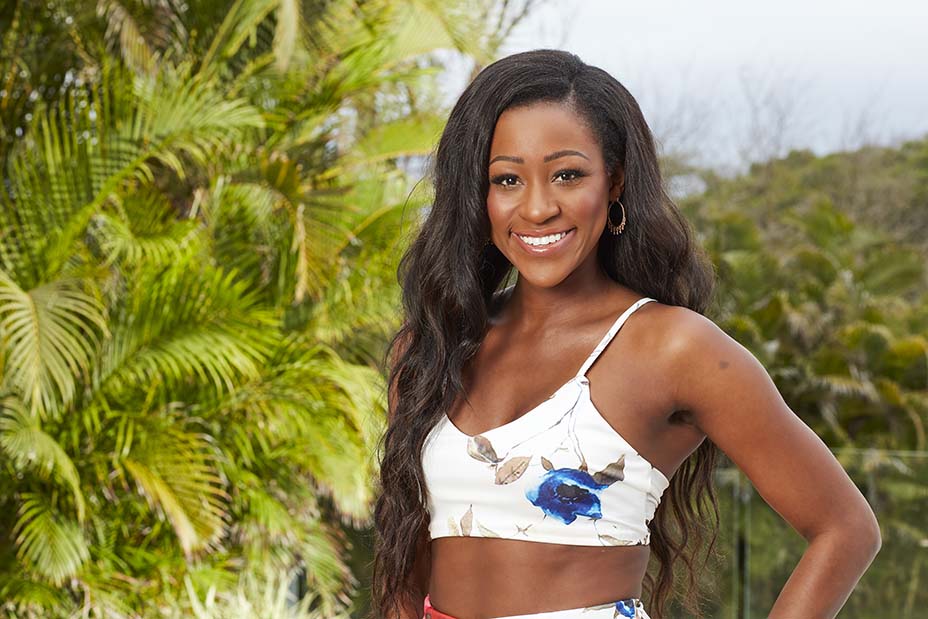 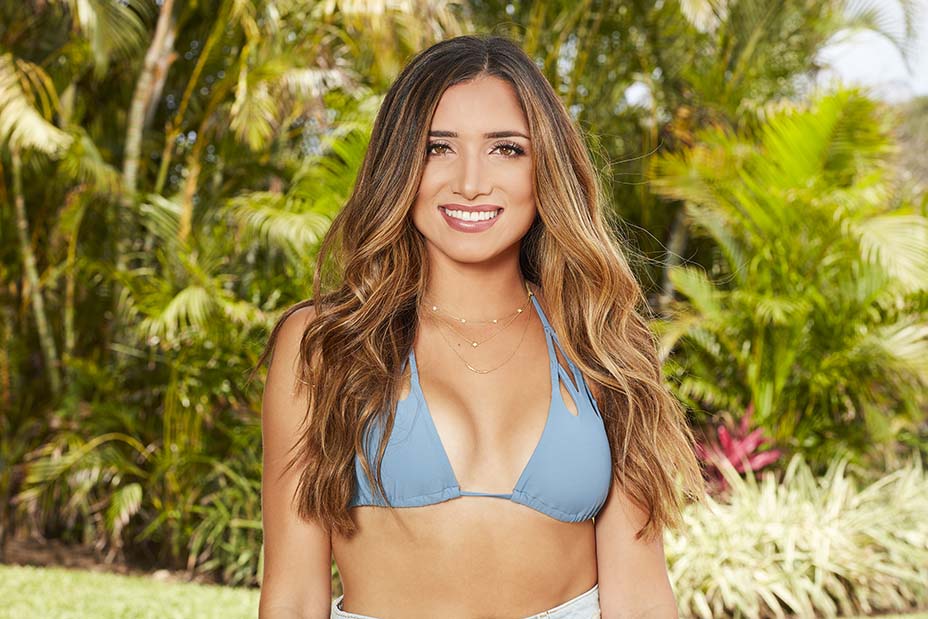