Following the premiere of The Bachelorette, the early frontrunner of Becca Kufrin’s season is already finding himself embroiled in controversy over his social media history.

The posts were shared by former Bachelor contestant Ashley Spivey and can be viewed in the Twitter thread below.

Can we do a better job of social media deep dives on the dudes that try out for #thebachelorette – FYI douchebags we can see your likes.

During Monday’s premiere, Garrett quickly cemented himself as a frontrunner when he received the only kiss from the Bachelorette, as well as her “first impression” rose. During the last three seasons of The Bachelorette, the man who received the first impression rose went on to win the entire season. Spoiler reports of Becca’s season also suggest Garrett is a serious contender on the season, and Becca has already announced she is engaged to the winner.

The Garrett controversy comes after the 2017 season of The Bachelorette, when offensive tweets from contestant Lee Garrett were unearthed as the season began to air. Though Lee eventually deleted the posts, the show was accused of not doing its due diligence and checking his Twitter feed.

After Lee’s elimination, the ABC series included him on the reunion special so he could address the behavior, and the show announced plans to be more thorough in its social media vetting process.

Garrett has since deleted the Instragram account and reportedly launched another one.

ABC and producers Warner Bros. declined to comment when reached by The Hollywood Reporter. 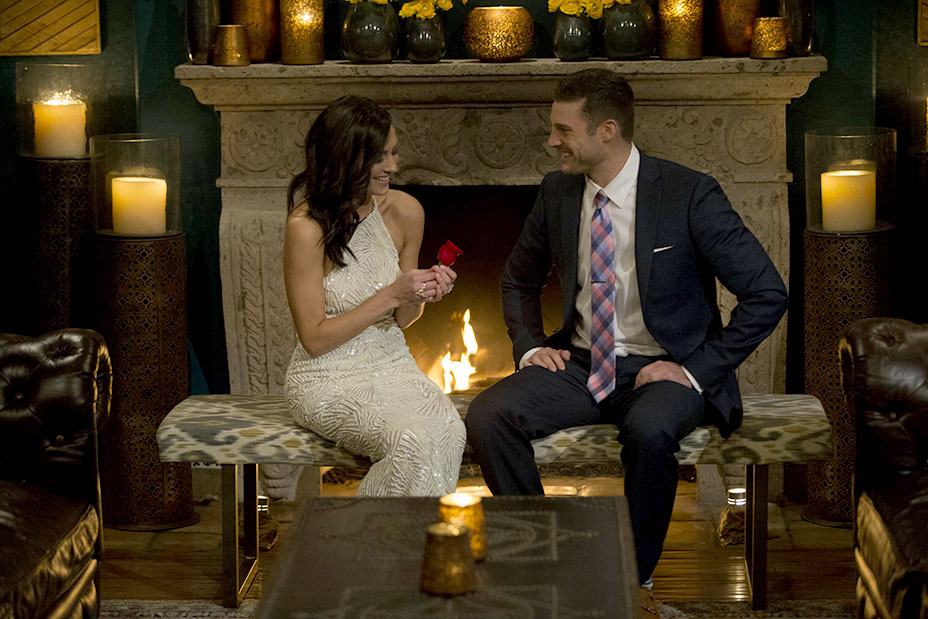