Barbara Windsor, the bawdy and beloved British actress best known for her performances on the landmark BBC soap opera EastEnders and in nine Carry On films, has died. She was 83.

Windsor died Thursday at a London health-care facility of complications from Alzheimer’s disease, her husband, Scott, announced. After being diagnosed in 2014, she went public in 2018 and last year met with Prime Minister Boris Johnson to raise awareness of the illness.

“It was not the ending that Barbara or anyone else living with this very cruel disease deserve,” he said in a statement. “I will always be immensely proud of Barbara’s courage, dignity and generosity dealing with her own illness and still trying to help others for as long as she could.”

The East London native took over the role of Peggy Mitchell, the landlady at The Queen Victoria, on the BBC’s EastEnders in 1994 and became known for yelling at patrons to “Get outta my pub!”

Her last appearance on the soap opera came in 2016; she also was made a Dame for her services to charity and entertainment that year.

Windsor made her first Carry On film playing a character named Daphne Honeybutt in 1964 in the James Bond parody Carry On Spying in 1964. She showed up in eight other movies in the franchise, not to mention four Christmas TV specials and the 1975 series Carry on Laughing! 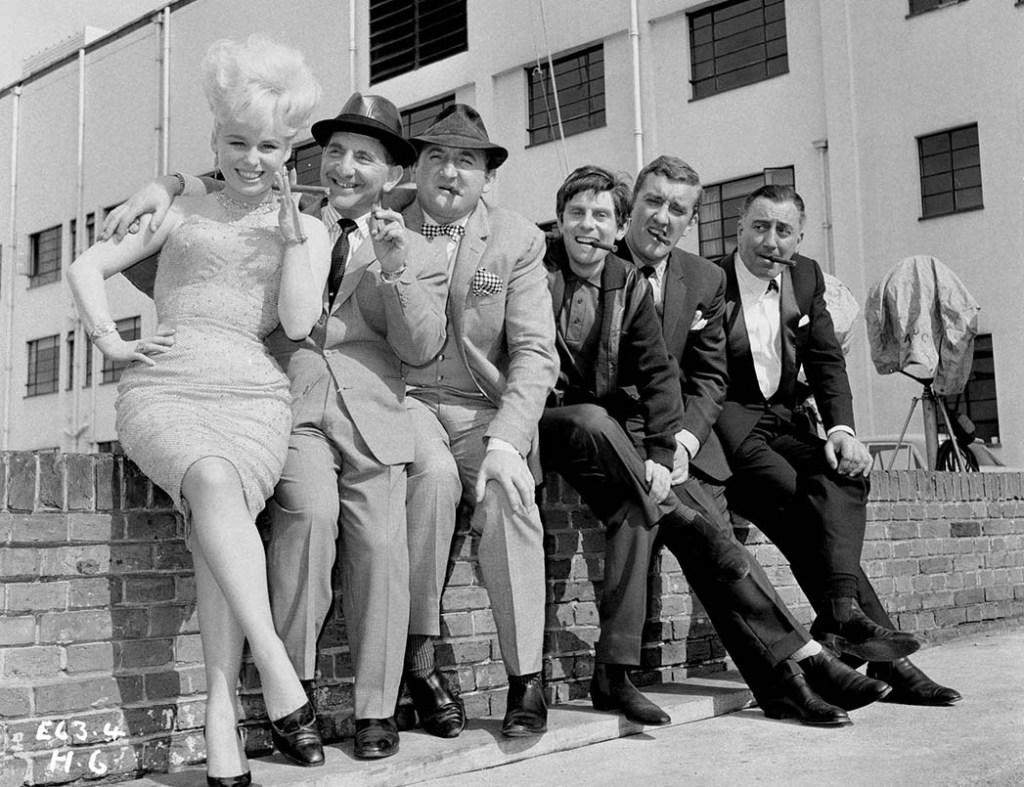 “Barbara was the same off screen and was a people person, always enjoying meeting her fans,” Elstree Studios local historian Paul Welsh said in a statement. “I had the pleasure to host a plaque unveiling in her honor at Elstree Studios in 2008, which is now sited outside the Borehamwood railway station. She always joked with me that Elstree Studios burnt down her beloved Queen Vic. Barbara was referring to the fact that the BBC filmed that particular scene at Elstree Studios for EastEnders rather than their own studio, BBC Elstree Centre.”