Continue to The Hollywood Reporter SKIP AD
You will be redirected back to your article in seconds
Skip to main content
March 31, 2021 11:00am
Logo text

7th Heaven and Hart of Dixie actor Barry Watson is returning to The CW.

Watson is one of six actors being added to Ava DuVernay and Jill Blankenship’s pilot Naomi.

Naomi is based on a comic book series that follows a teen girl’s (Kaci Walfall) journey from her small northwestern town to the heights of the multiverse after a supernatural event shakes her hometown to the core.

Watson will play Greg, Naomi’s adoptive father, a veteran military officer who is serious about his responsibilities at the town’s military base.

Also joining the cast are Mary-Charles Jones (Footloose) as Annabelle, Naomi’s fiercely loyal classmate and best friend; Aidan Gemme (Runaways) as Jacob, Anabelle’s boyfriend; Mouzam Makkar (The Fix) as Jennifer, Naomi’s adoptive mother; Daniel Puig (The System) as Nathan, a high school jock who briefly dated Naomi; And Will Meyers as Anthony, a townie with a crush on Naomi. 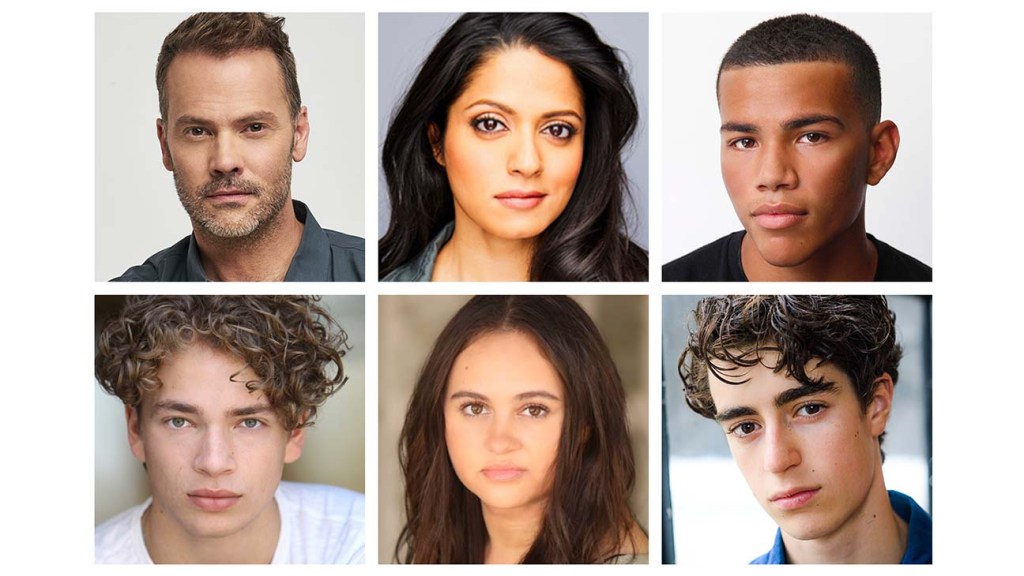 In addition, Amanda Marsalis (Ozark) has signed on to direct the pilot.