Javicia Leslie is suiting up for Batwoman. The CW has unveiled the first look at the new series star stepping into the suit, which has been redesigned for her character, Ryan Wilder.

Leslie will lead Batwoman season two following the May exit of original star Ruby Rose. Season two will see Ryan Wilder initially don the suit worn by Kate Kane (Rose), but later she will redesign the suit for her own purposes.

“Ryan’s journey starts from a place of ‘What can this Batsuit do for me?’ But it’s not long before she realizes the power of its symbol and what it can do for everyone else in Gotham City,” said Batwoman executive producer Caroline Dries in a statement. “As Ryan embraces everything that makes her special, she adjusts the suit to fit her physically and figuratively. This meant creating a new body design and new cowl that was undeniably a statement that screamed ‘powerful.’ Maya Mani sent me her drawings and I loved it. The wig was something we never perfected in season one, and Janice Workman crushed it with this new take. Javicia and I saw various prototypes of styles and red ombres, and at one point we were trading our own iPad-doodled versions. Janice translated that into what we are looking at now. When I see it, I smile. It makes me feel inspired.” 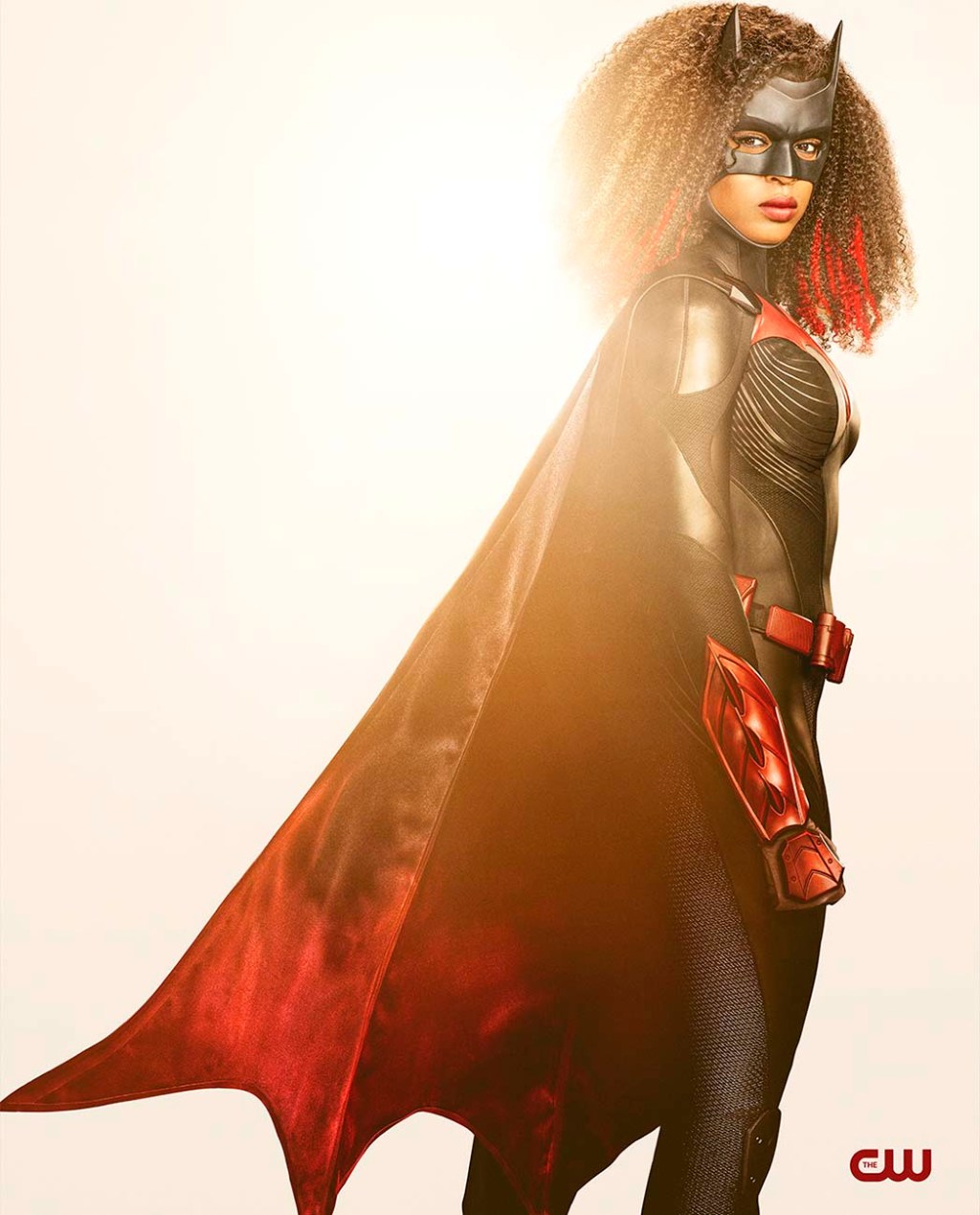 Leslie, a lifelong Batman fan, is breaking ground as the first Black Batwoman with the series, and was invested in her character’s look.

“I love the fact that Ryan is becoming her own Batwoman — it’s her style, her swag, and her moment! It was an honor to be able to collaborate with Caroline and Maya,” Leslie said in a statement. “I felt it was important that viewers could tell by the silhouette that Batwoman was a Black girl. With the form-fitting suit and beautiful Afro, we definitely nailed it!”

For costume designer Mani, the suit was an opportunity to show off Ryan Wilder’s fighting skills, athleticism and passion.

“As Batwoman, Javicia Leslie not only brings a fresh perspective, but physical strength to the role,” said Mani. “It was important for the new suit to define Javicia’s commanding presence while showcasing her athleticism and allowing her the freedom to express the physical nature of Batwoman, all while looking ultra-cool in the process!”

Leslie joined Batwoman in July, and previously spoke with The Hollywood Reporter about the significance of the role. 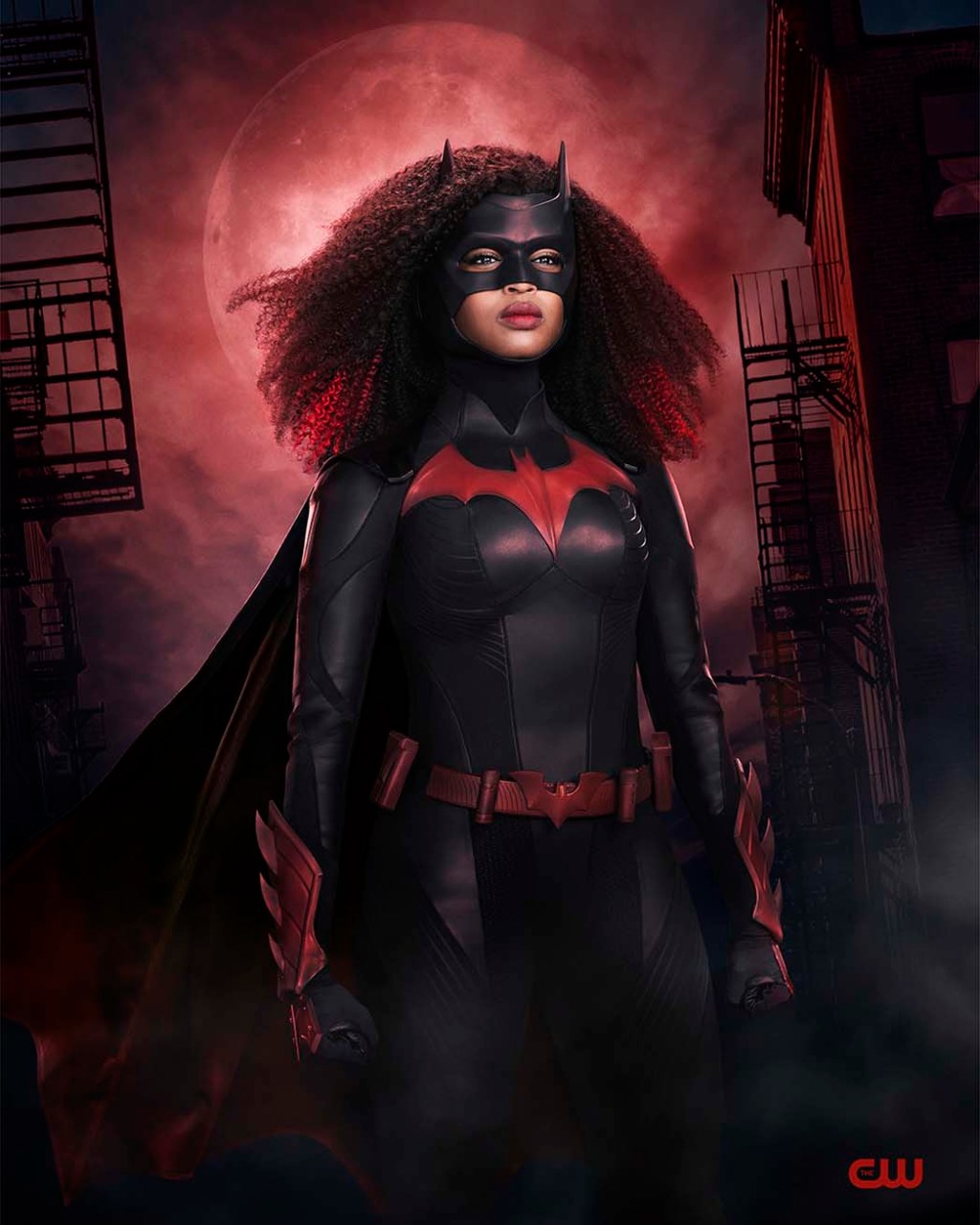 Javicia Leslie Is Ready to Be the First Black Batwoman: "This Is a Great Beginning"